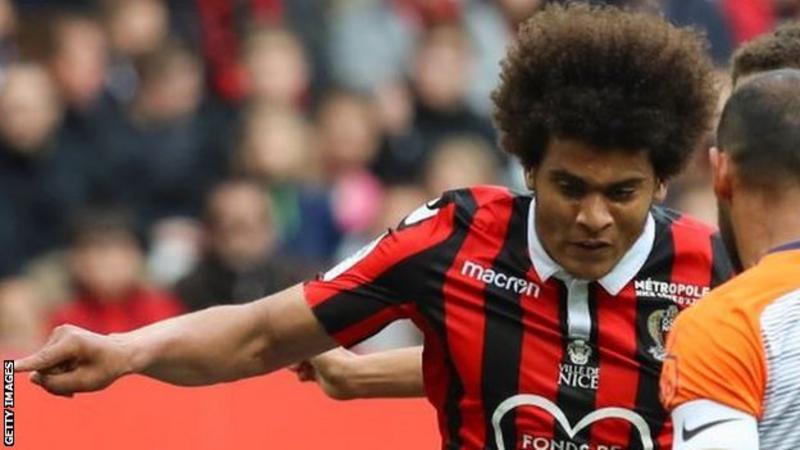 French Ligue 1 club Nice have sacked Lamine Diaby-Fadiga after he admitted stealing a watch worth a reported £62,000 from team-mate Kasper Dolberg.

Denmark forward Dolberg, 21, had his watch stolen from the dressing room on 16 September and reported the theft to police.

Striker Diaby-Fadiga, 18, has represented France at Under-18 level.

“Following the theft of Kasper Dolberg’s watch from the changing room, and the subsequent admission of the player, the club decided to cancel its contract with the forward with immediate effect.

“Above and beyond all sporting and financial consideration, Nice cannot and will not accept such behaviour that betrays the confidence that unites all the club’s employees and all the members of the Rouge et Noir [Red and Black] family.”

Dolberg moved to Nice from Ajax in the summer, while Diaby-Fadiga had been with the club for three years.

Nice, sixth in Ligue 1, play away at third-placed Nantes on Saturday.