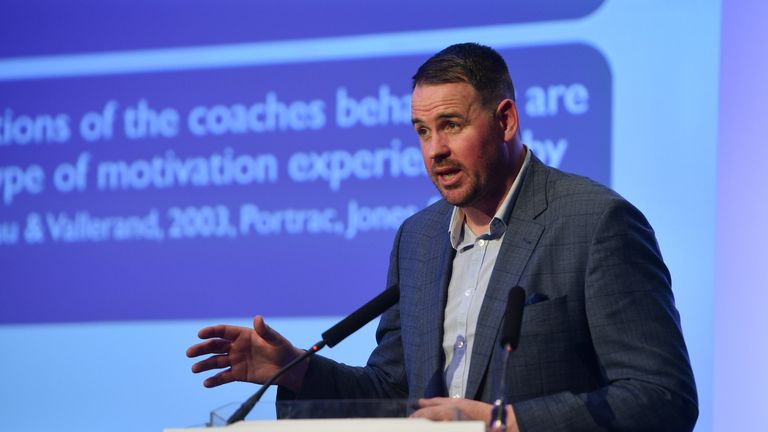 Laois Today are reporting that the four-time All-Ireland winner is set to become the third Kerry native to take the reins in a Leinster county ahead of 2020, after Paul Galvin and Jack O’Connor took the Wexford and Kildare jobs respectively.

Quirke will take over from John Sugrue, who oversaw back-to-back promotions in the National League. Sugrue also led the side to round four of the qualifiers in consecutive championships. 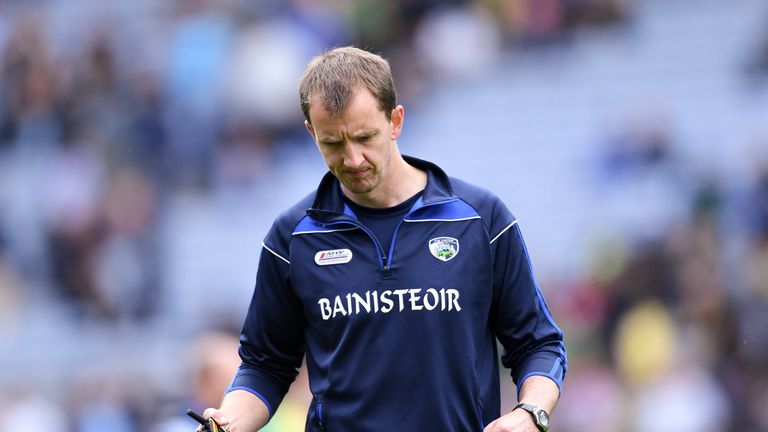 The Kerins O’Rahilly’s club man will be aiming to continue the progress made in recent seasons, as they look to consolidate their Division 2 status in 2020.