Arsenal skipper Koscielny, 33, has not played first-team football since May 3 when he ruptured his Achilles tendon against Atletico Madrid – but is still inspiring the team to victory. 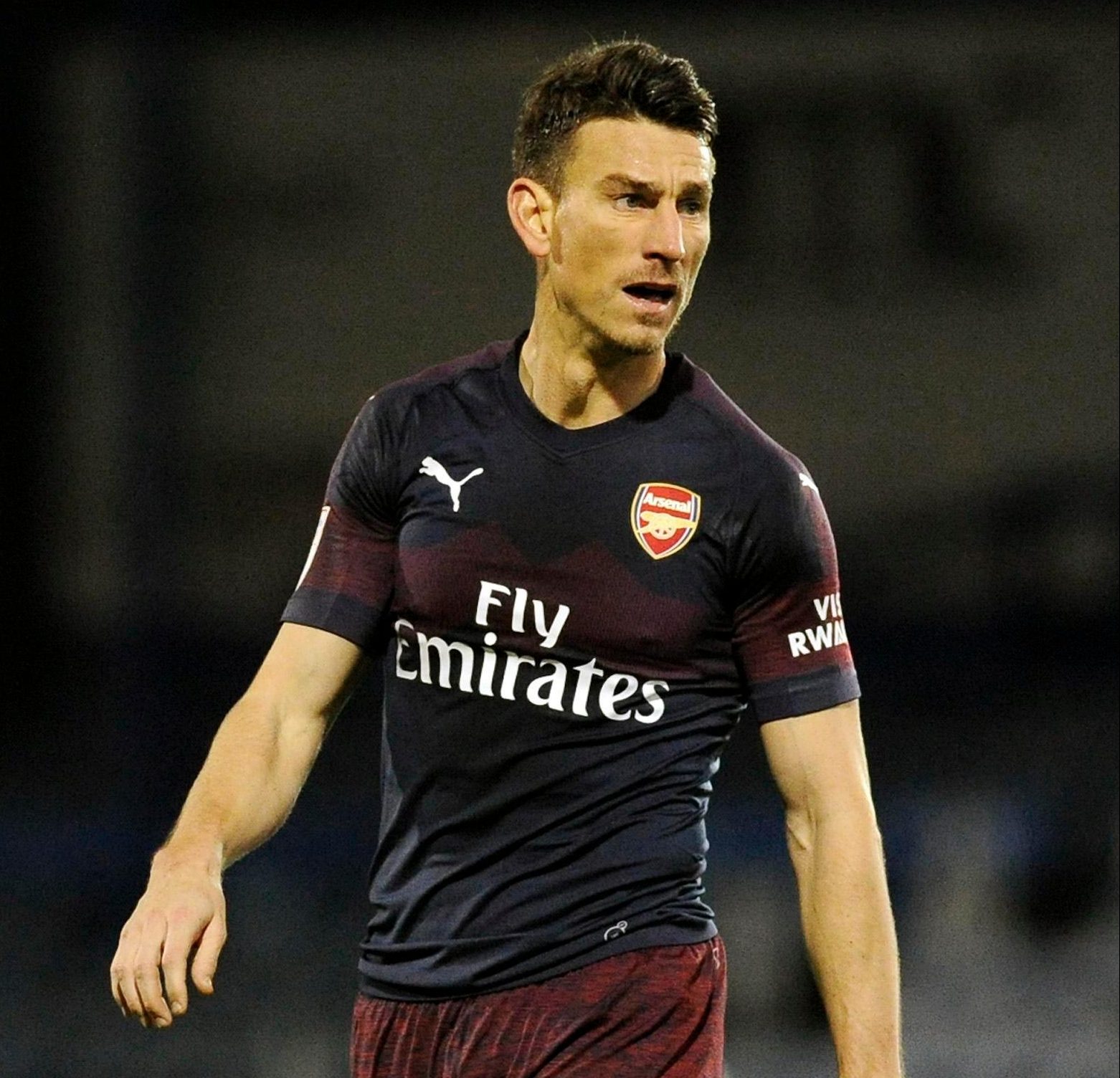 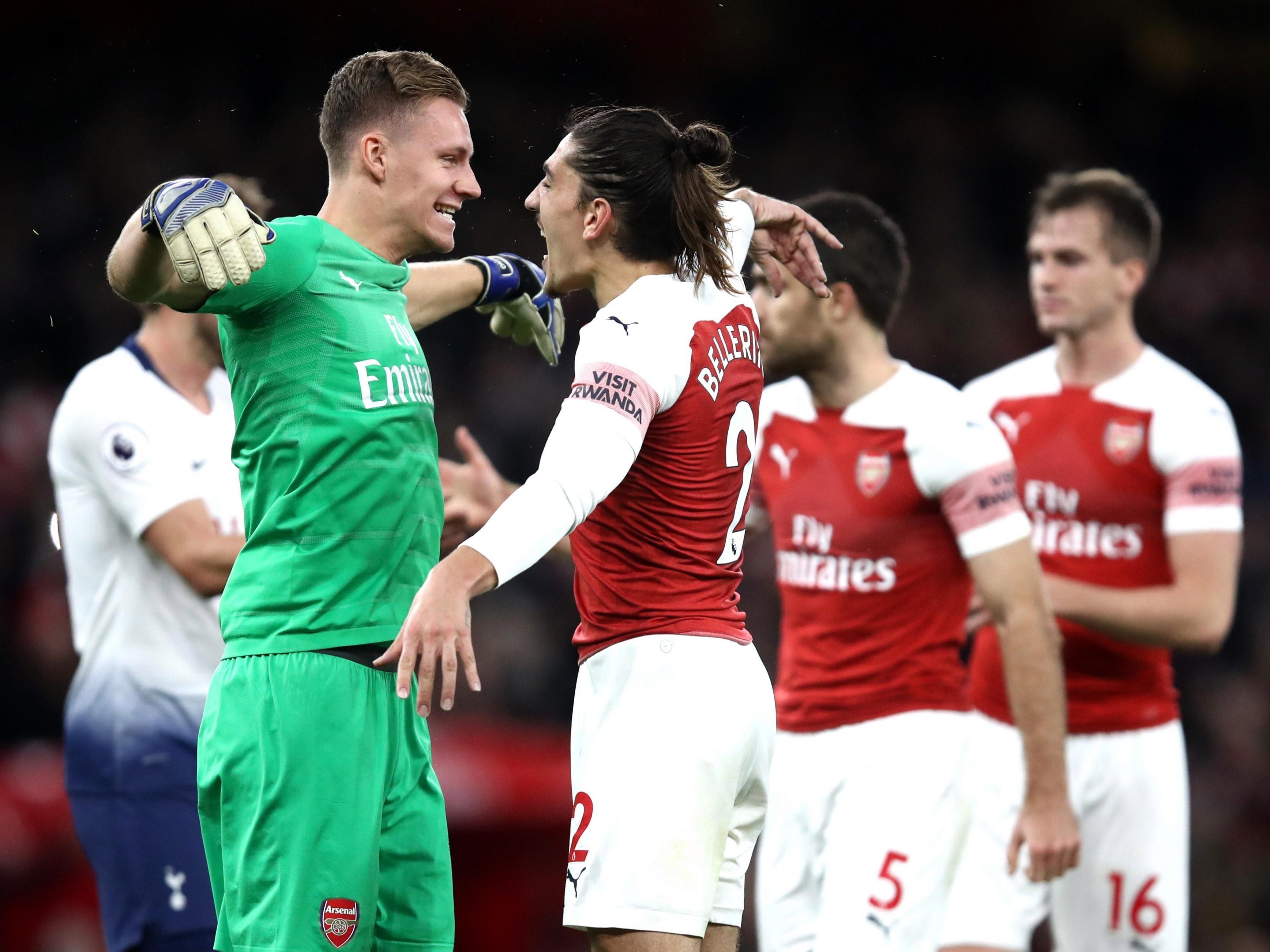 Now fully fit, he is ready to go again, providing a huge boost for everyone in the squad, especially the new and young members.

Goalkeeper Leno – a summer signing from Bayer Leverkusen – said: “He is the captain. He is a big personality and of course he has big quality.

“Before Tottenham, he was not in the squad but five minutes before the game he said many, many good things about the history of the game, how important it is for the fans, the club, every player, so he is the perfect captain for us.

“Of course it is difficult for me to compare before because I was not here but in training you see how he is talking to other players. We have many young players and he talks to them and for me he is a big personality in the team, in the dressing room.” 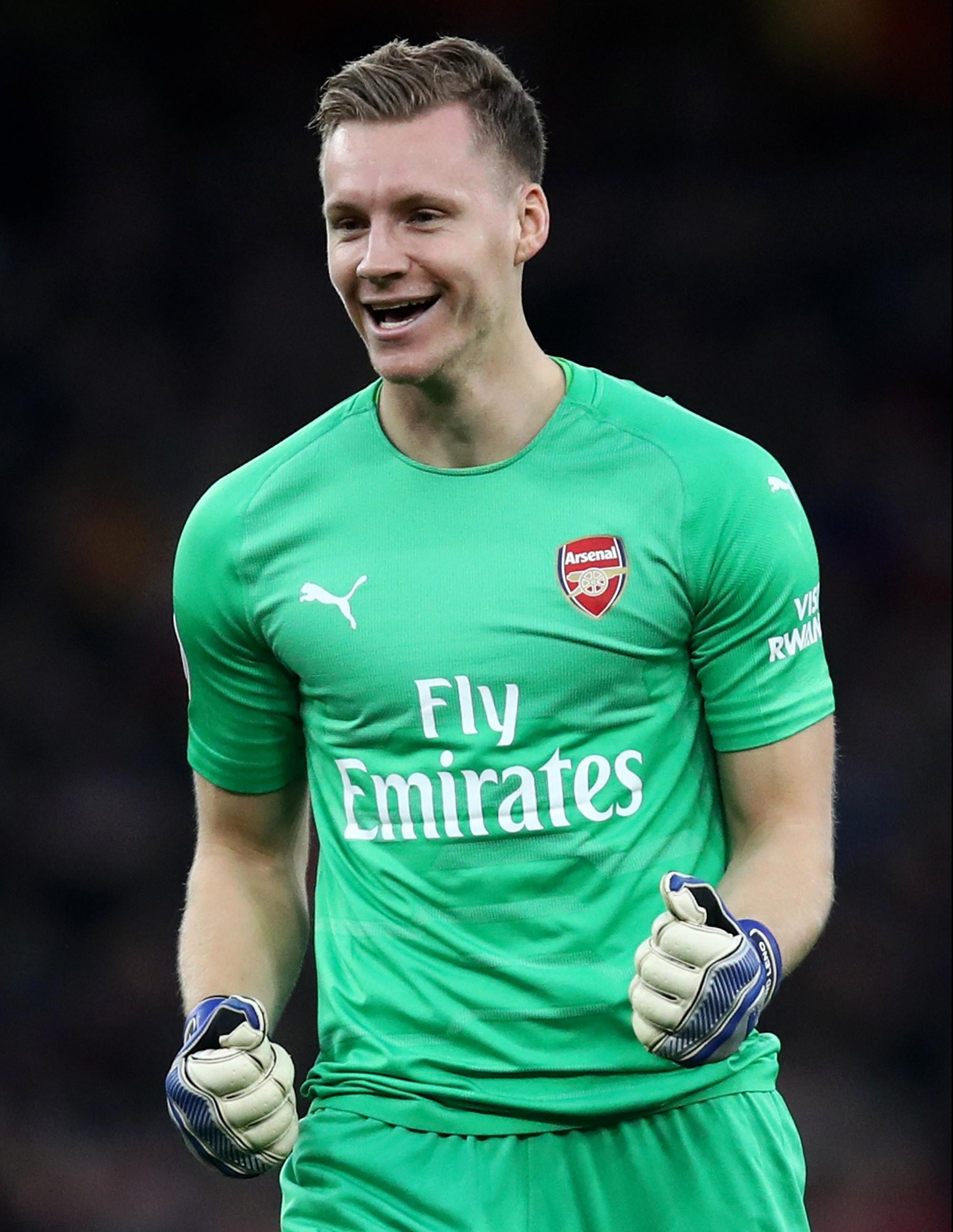 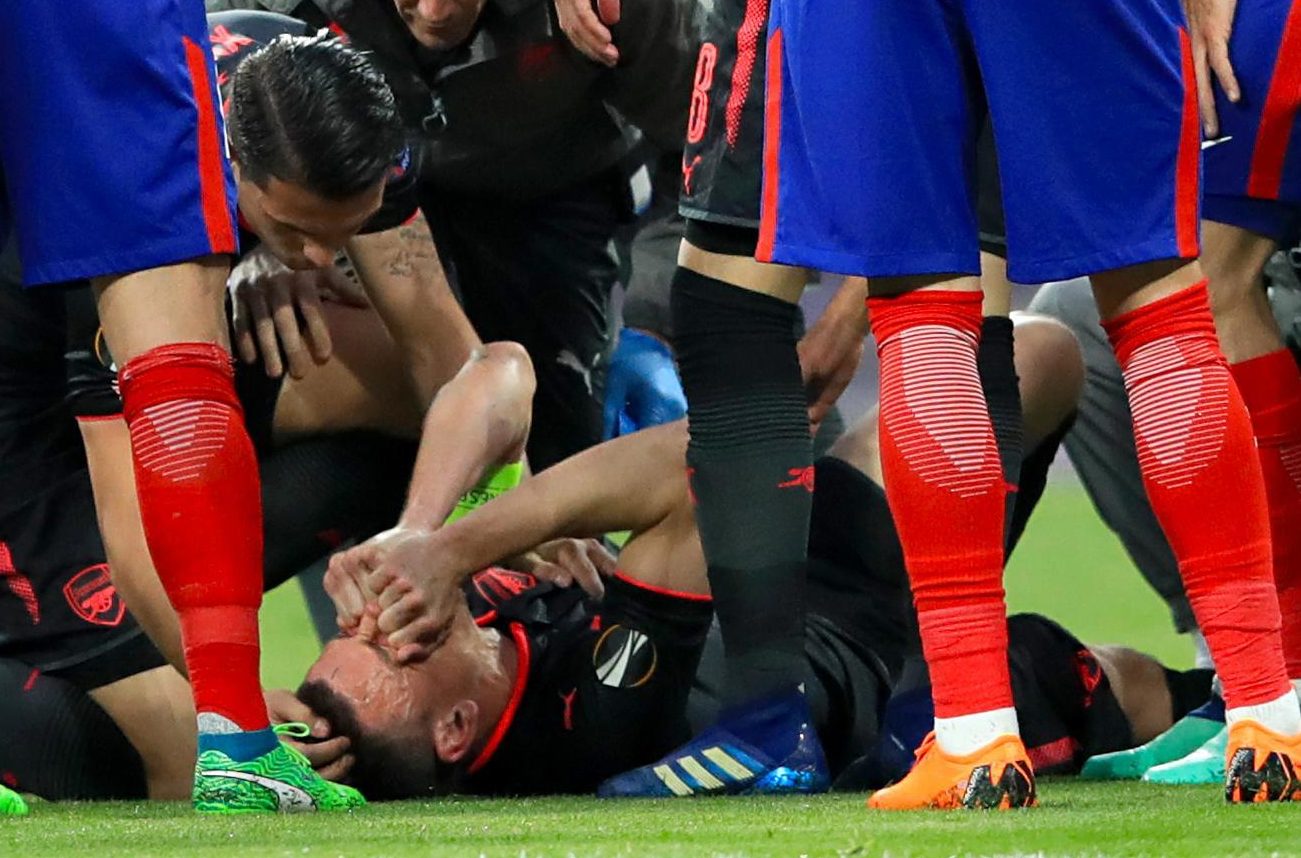 Although Koscielny’s imminent return is great news for boss Unai Emery, the circumstances surrounding his return to the team are far from ideal.

Arsenal host Qarabag in the Europa League and having already qualified, it looks to be the perfect chance to bring him in.

But the Frenchman is set to be the only recognised centre-back available to Emery for next weekend’s trip to Southampton and will probably partner fit-again Nacho Monreal, who himself only came back from a hamstring injury against Huddersfield.

Rob Holding and Konstantinos Mavropanos are both out injured while Shkodran Mustafi picked up a yellow card for diving on Saturday – his fifth of the season – meaning he is suspended. 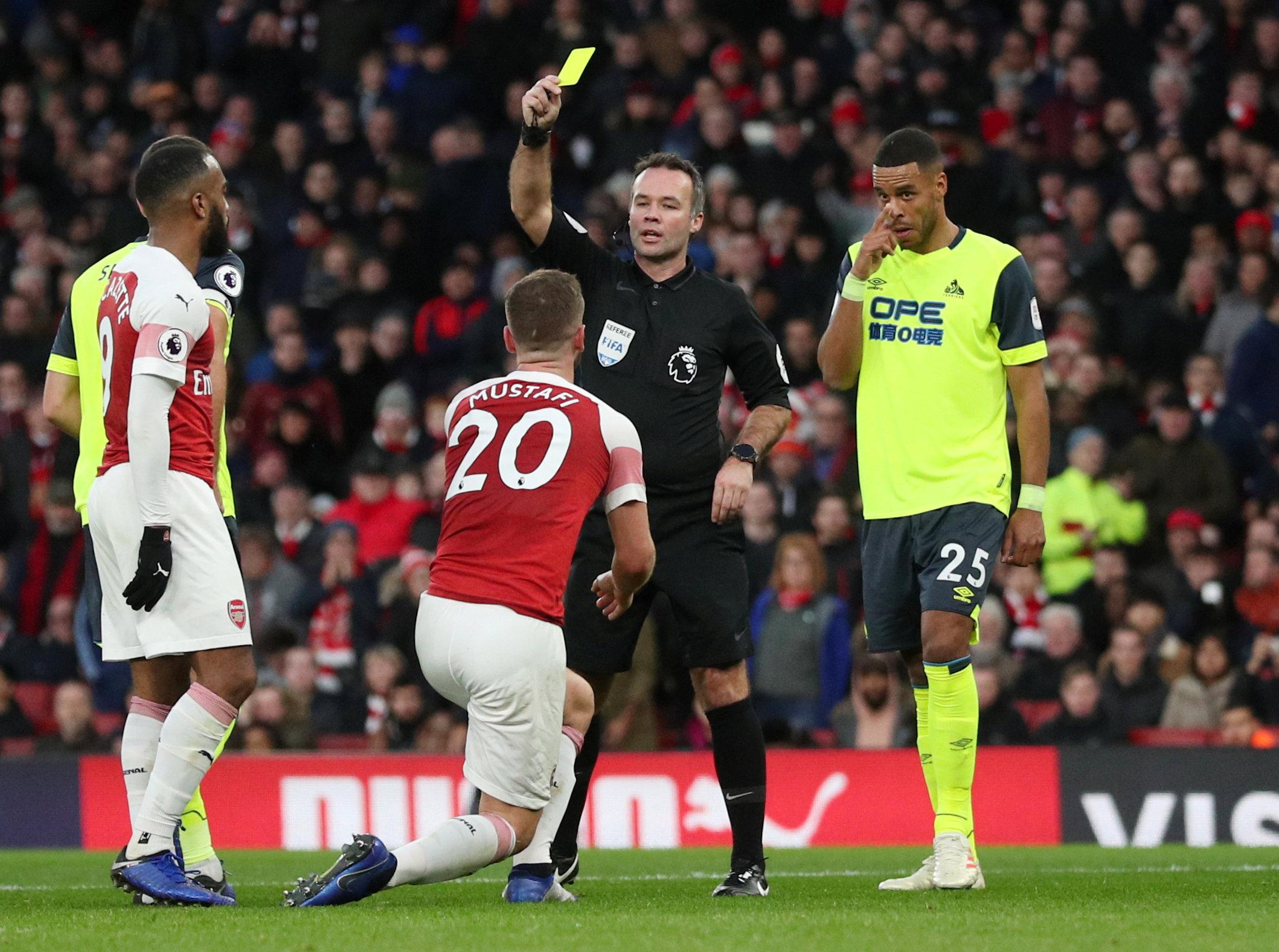 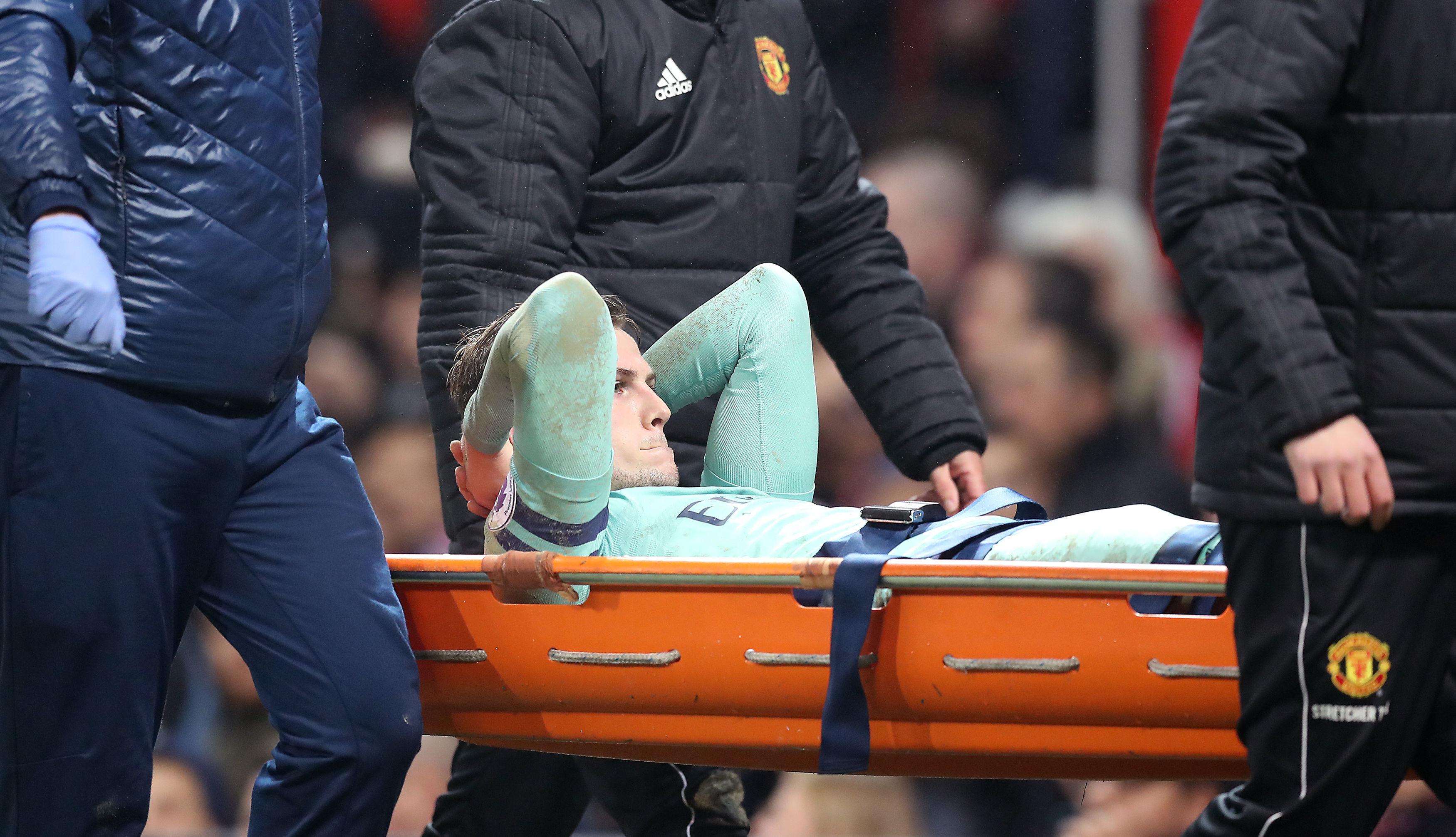 The German defender would have been a doubt anyway as he limped off on Saturday with a hamstring problem.

Like Mustafi, Sokratis received yellow card No5 for the season in the Terriers clash after a heavy challenge on Jonathan Hogg in a crazy five-minute spell that saw Paul Tierney book five players.

But Leno, 26, knows it will be difficult for Koscielny after being sidelined for seven months.

He added: “I think we should give him the time [to play]. The coach is calm with him because he was injured for a long time. 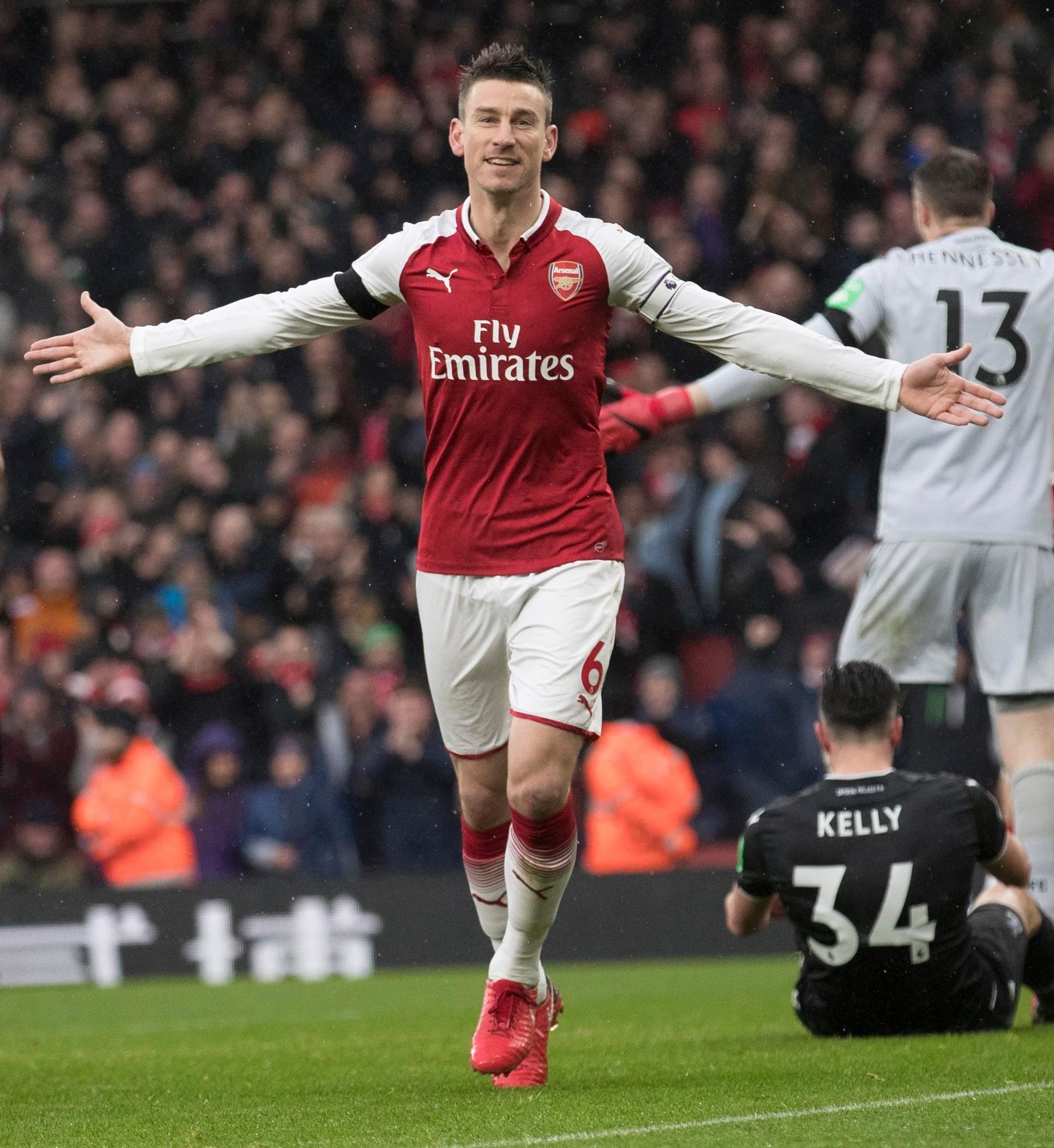 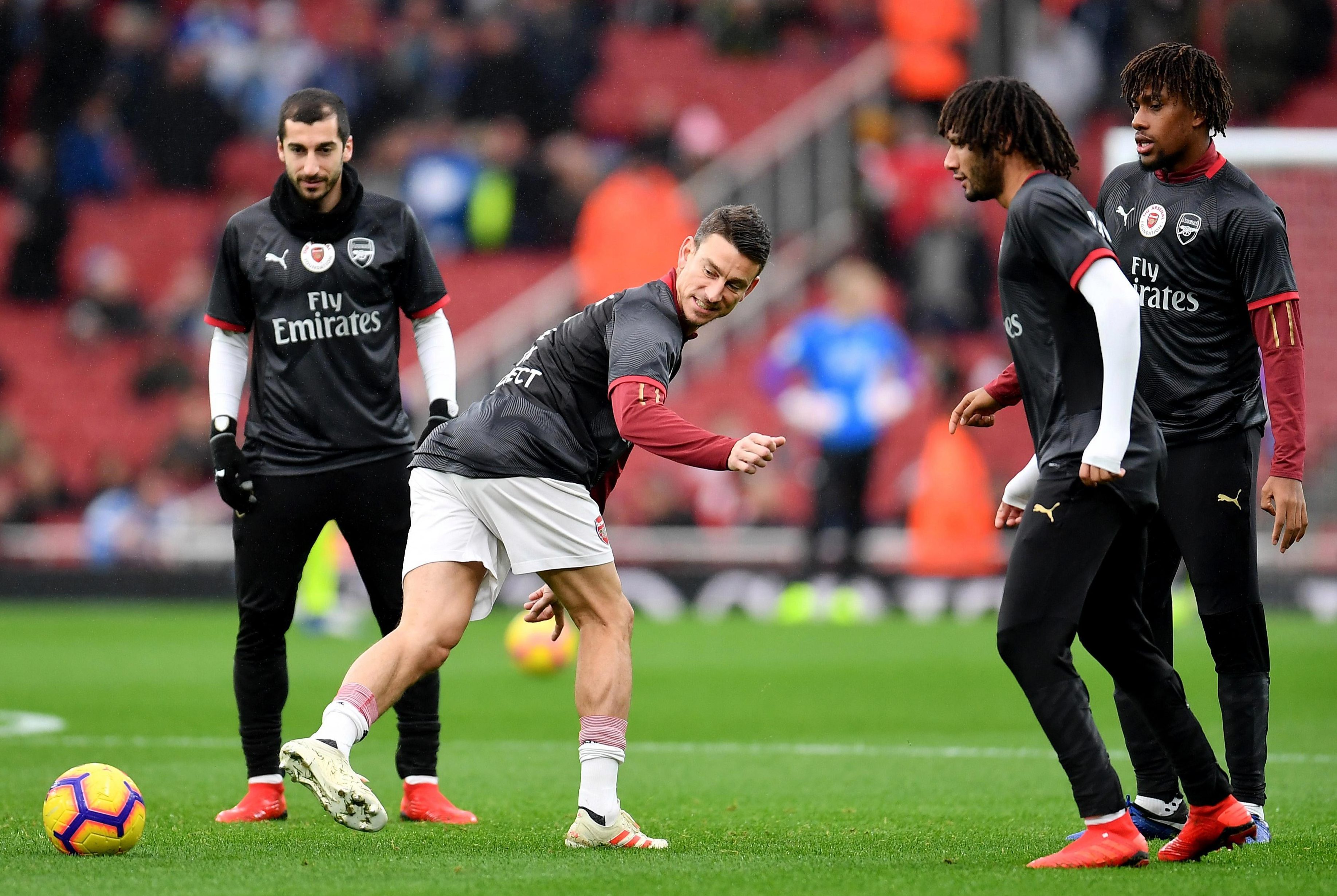 “I am happy for him that maybe he will play, I think he will play because he needs the confidence to play. His body needs also the feeling for the game.

“Of course, he trained a long time for us but the games are more difficult because the game is different for your head.

"I am happy for him that he will maybe start on Thursday and of course he will be an option for the next weeks in the [main] starting eleven.”