The 6ft 5in Hackney ace, managed by Anthony Joshua, won an ugly points match-up with Isaac Chamberlain in February but blew that memory away inside three rounds on Wednesday. 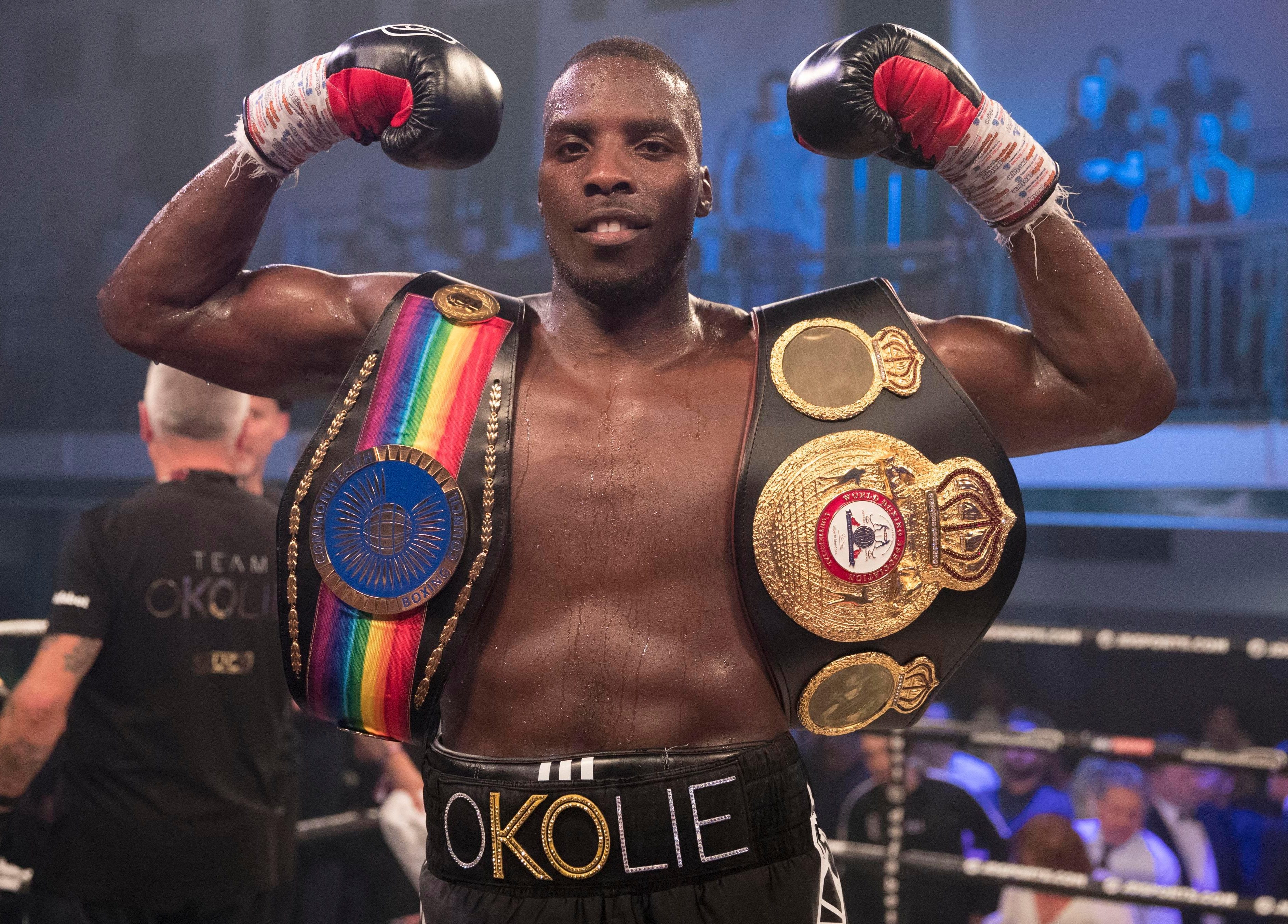 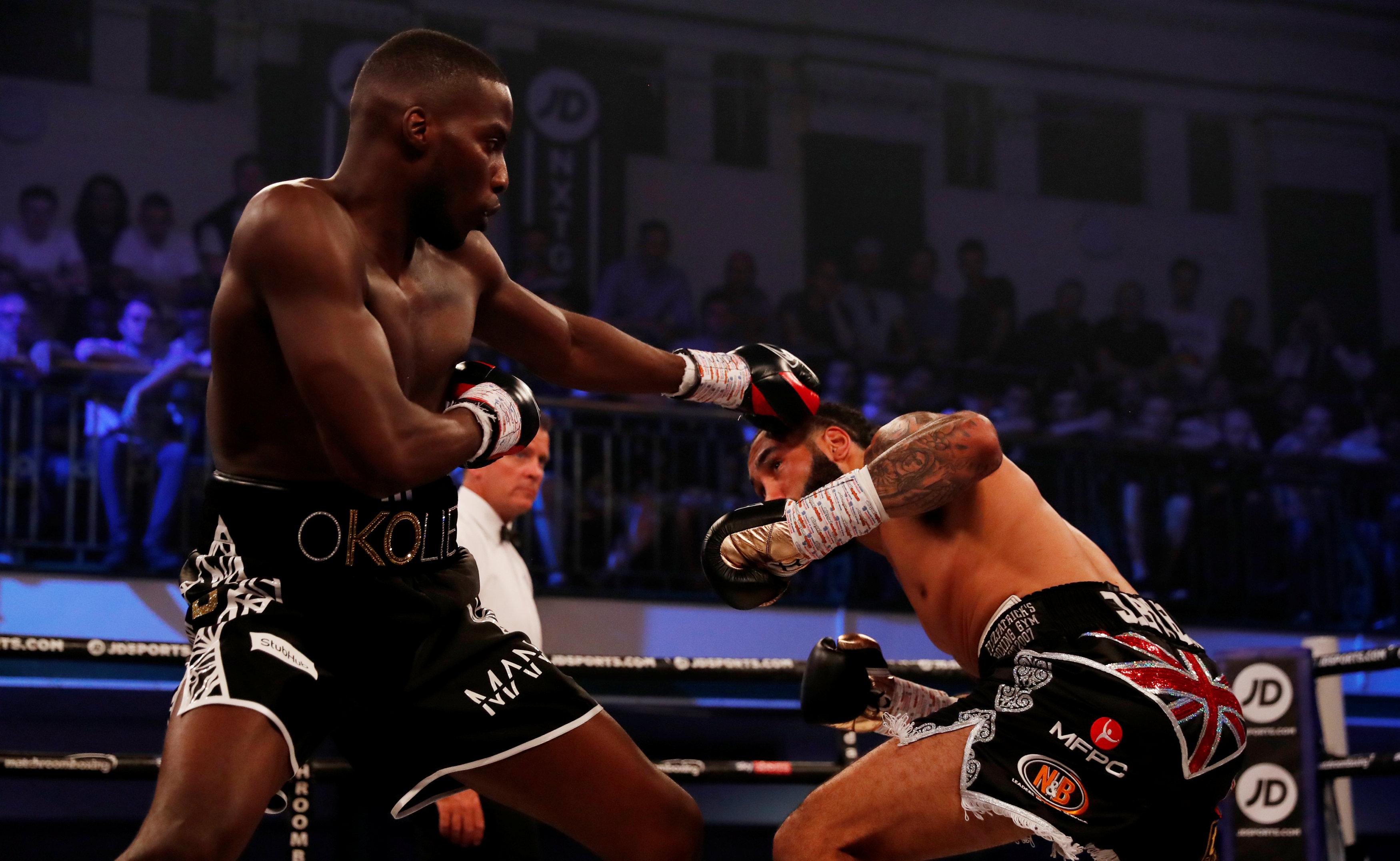 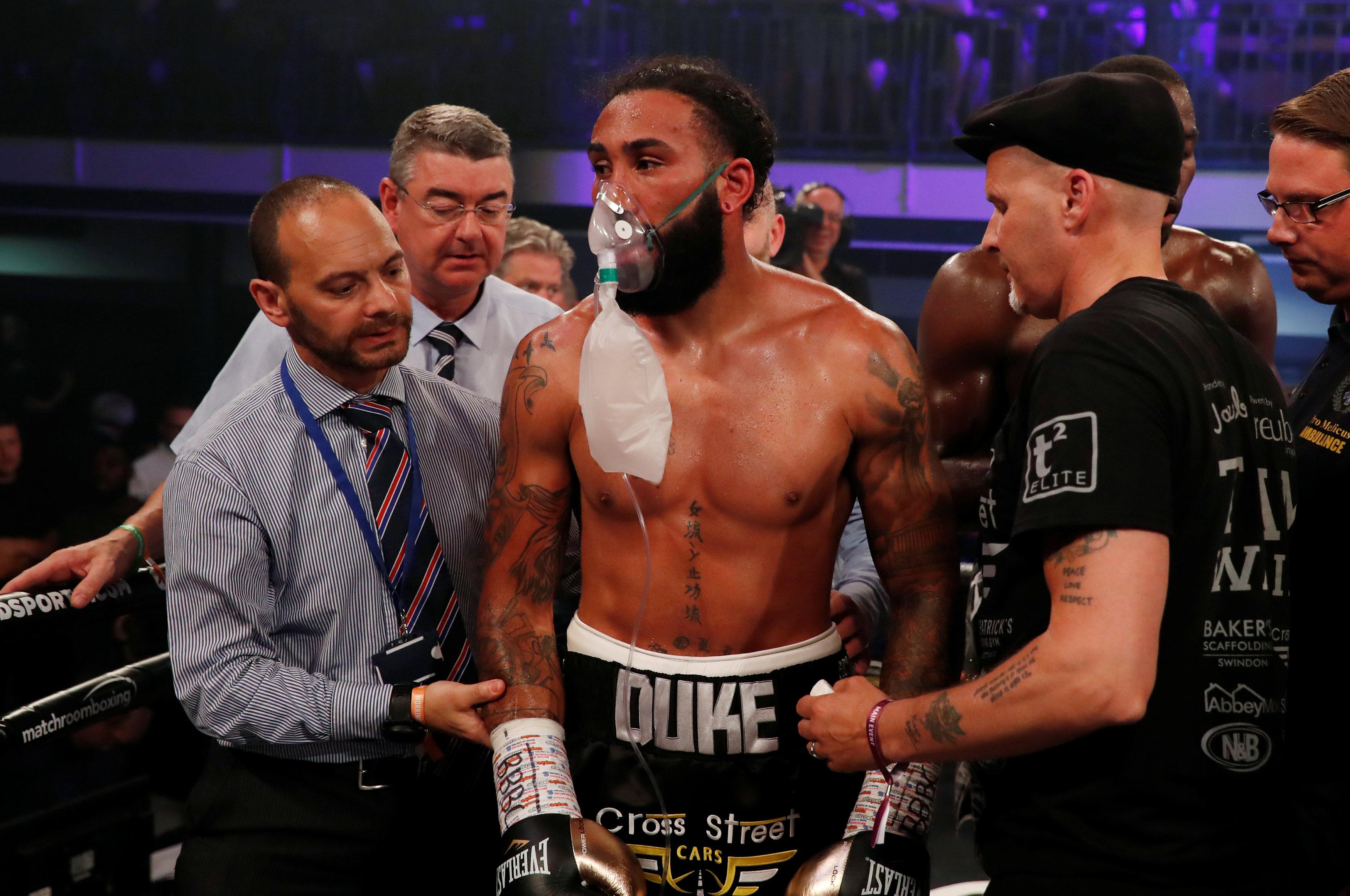 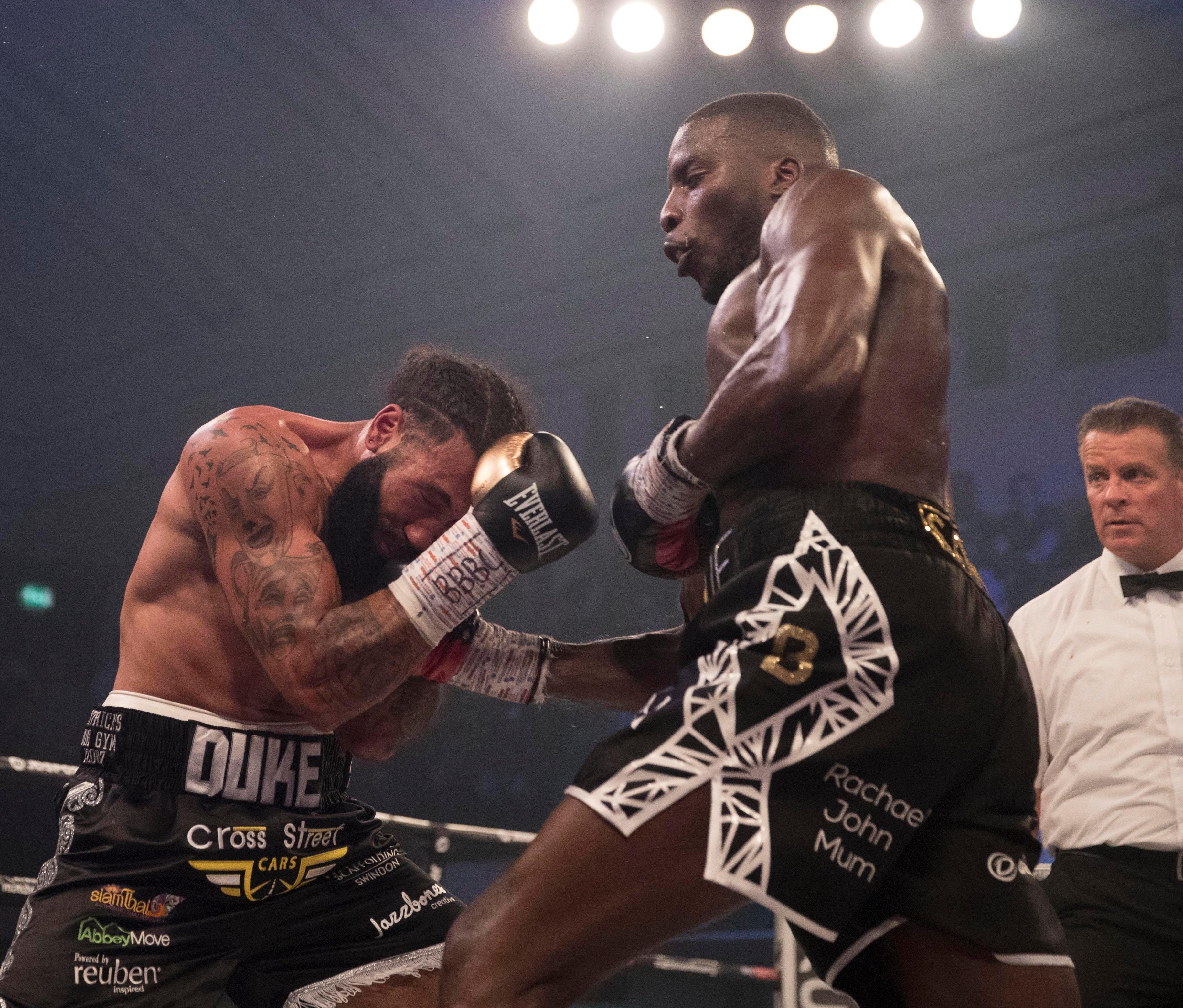 The former McDonalds-worker-turned-vegan feasted on Watkins’ undercooked gameplan and added a serious belt to his already established potential.

In his ninth professional fight, Okolie started well, using his jab to effect, his lanky, lead left-arm teed up many opportunities as it pawed away at his rival’s defence.

Watkins, 28, needed his guard perfectly placed to absorb a right hand in the final throes of the first round and he did the job, albeit temporarily.

The formulaic bout had a couple of highlights in the second when Okolie connected with the right hand his young career seems to hinge on so much. 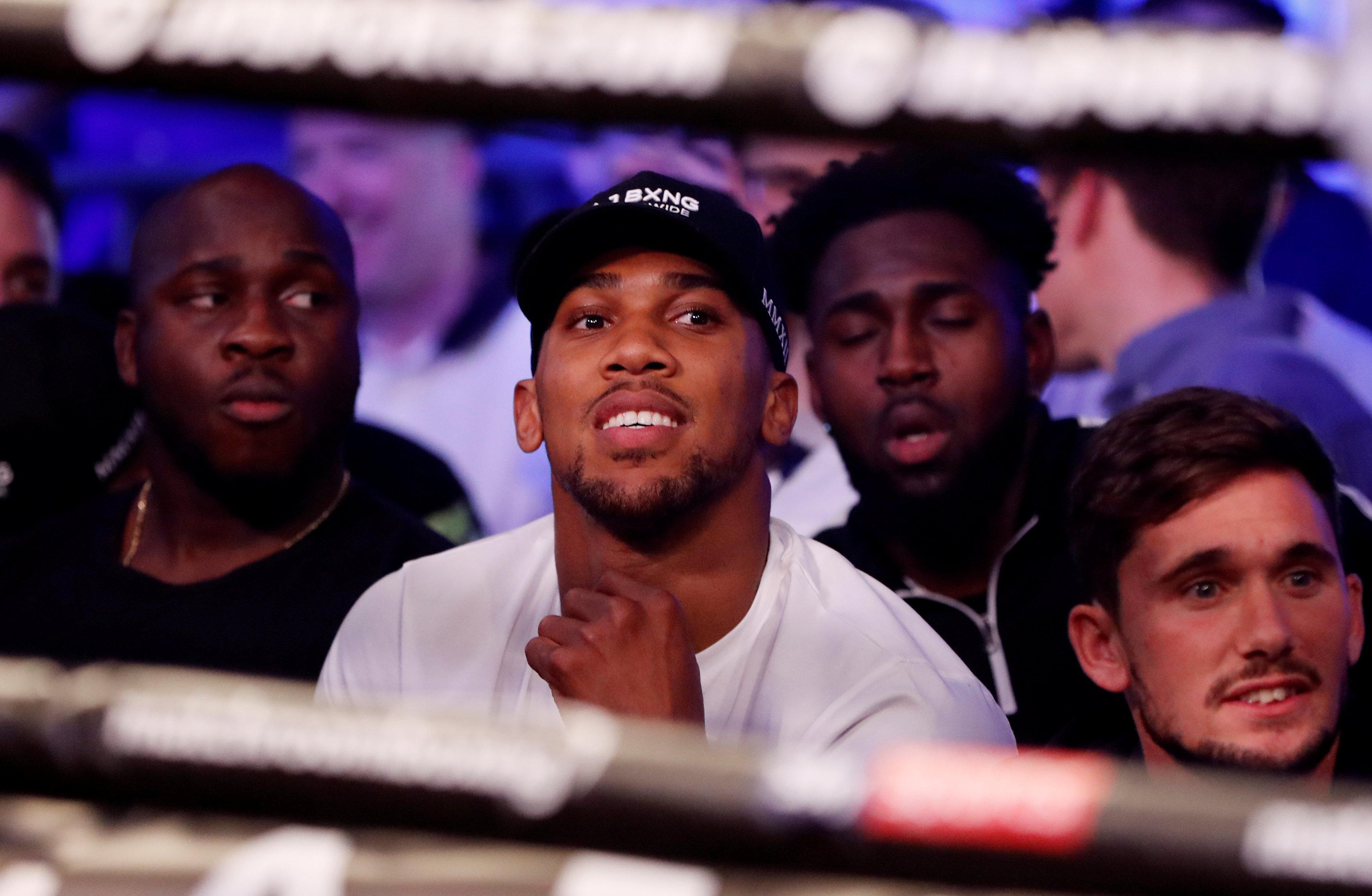 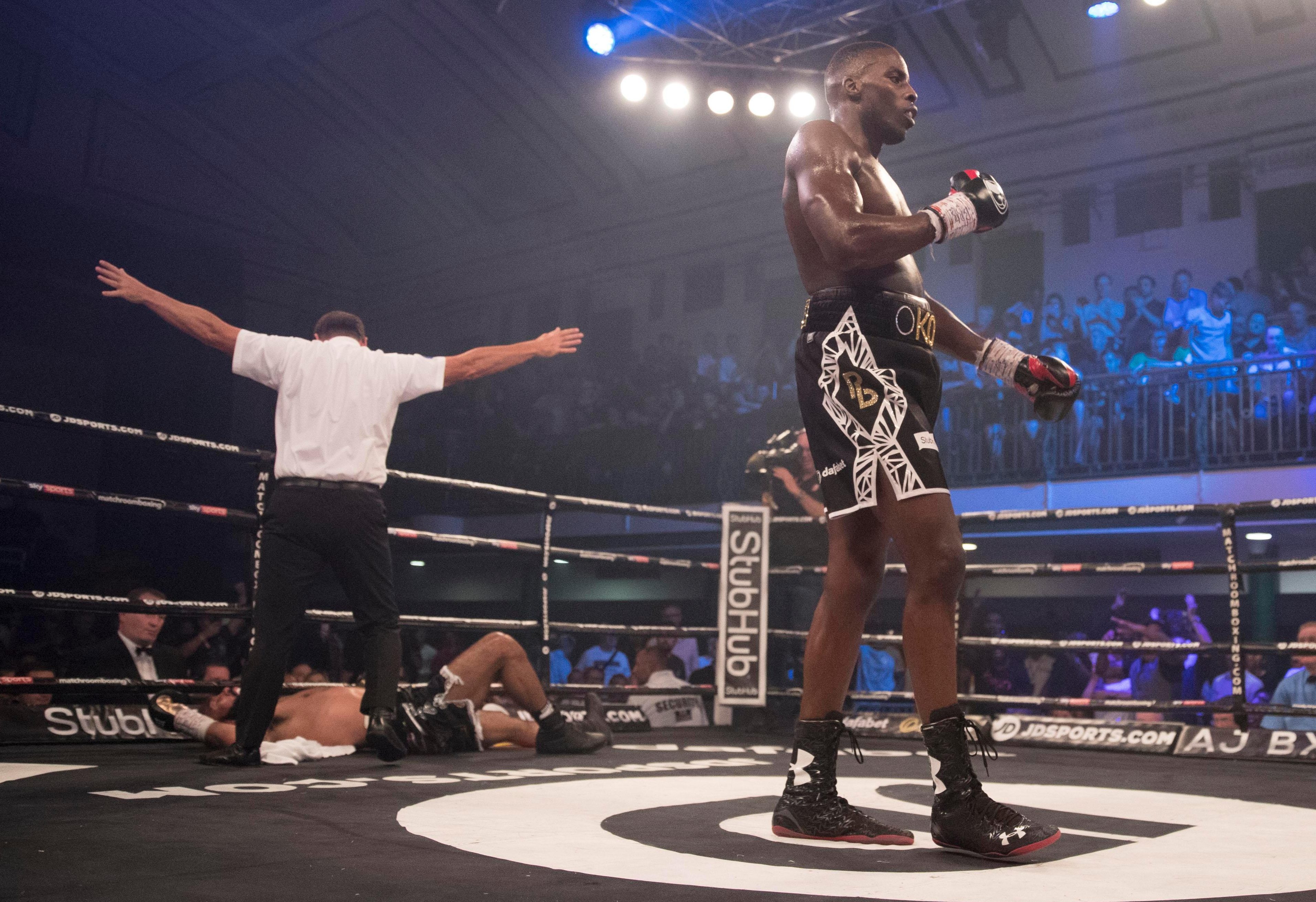 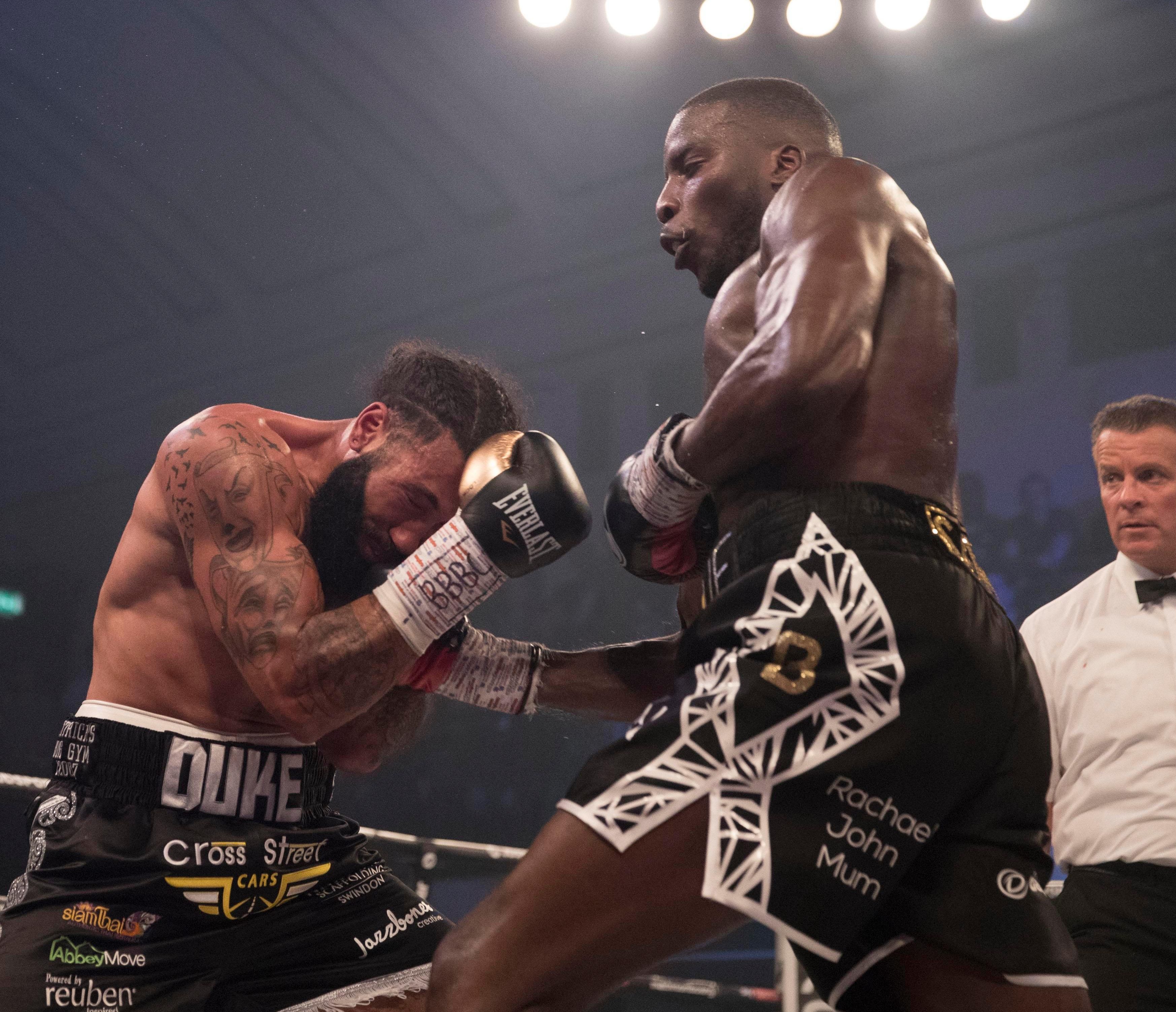 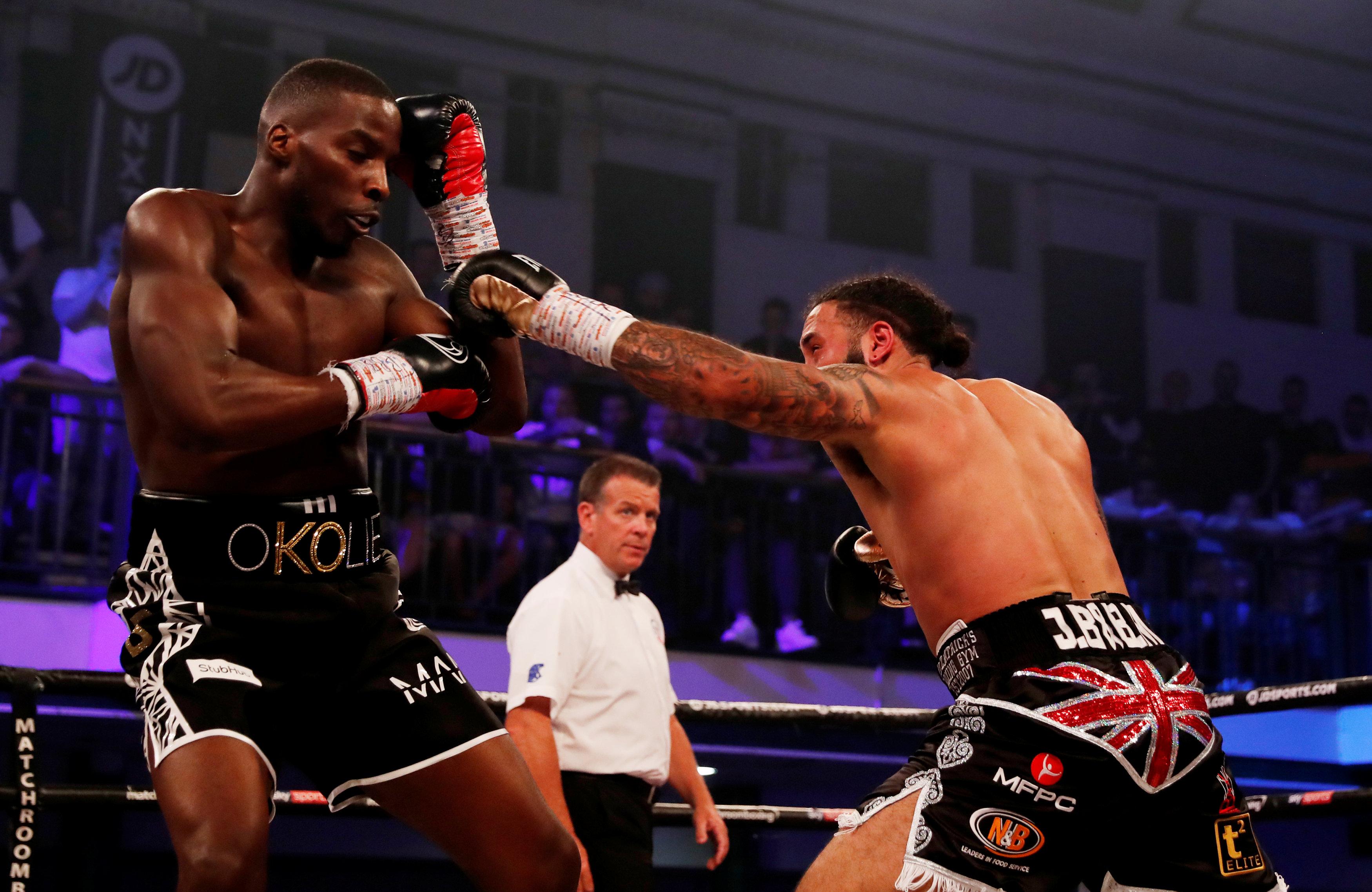 With a man as long as Okolie, angles must be created and Watkins looked too one-dimensional to close the distance and land.

Hackney ace Okolie is a monster of a man at cruiserweight and the leaning and clinches sapped Swindon’s Watkins of energy before his hands robbed him of his senses.

YOU WANT SOME? Tyson Fury called out by ‘Wealdstone Raider’ at press conference ahead of Sefer Seferi clash

A ghastly right hand put The Duke in serious trouble and he soon met with the canvas after half a dozen blows and looked spark out for the count.

However he sprang up from horizontal to vertical in the blink of an eye – reminiscent of WWE star The Undertaker – before signing up for more abuse.

Wisely, Okolie, 25, refused to rush in and waited a moment before following up but he could have pushed Watkins over with a feather, he was that dazed from seconds before.

Instead he rained down blows until his opponent was prostrate across the canvas, his head tucked neatly under the bottom rope and the white towel from his corner sensibly aimed toward him.

Speaking after the bout, he told Sky Sports: "A lot of people don't know what I've got in my game, even without the Olympics, but I showed there is a lot more.

"Watkins was the champion, and came to fight, so I give him respect.

"I do feel like people also disrespect me, thinking everything is given to me and I haven't had to work for anything.

"Well, I took on the champion, and beat the champion and I have done it in both fights now. I am going to continue doing just that." To Kushner, Black Americans’ grappling with racism is ‘complaining’