The home side, who only needed to draw, were leading 2-1 at half-time after Adam Marusic and Felipe Anderson had scored either side of a Danilo D'Ambrosio effort. 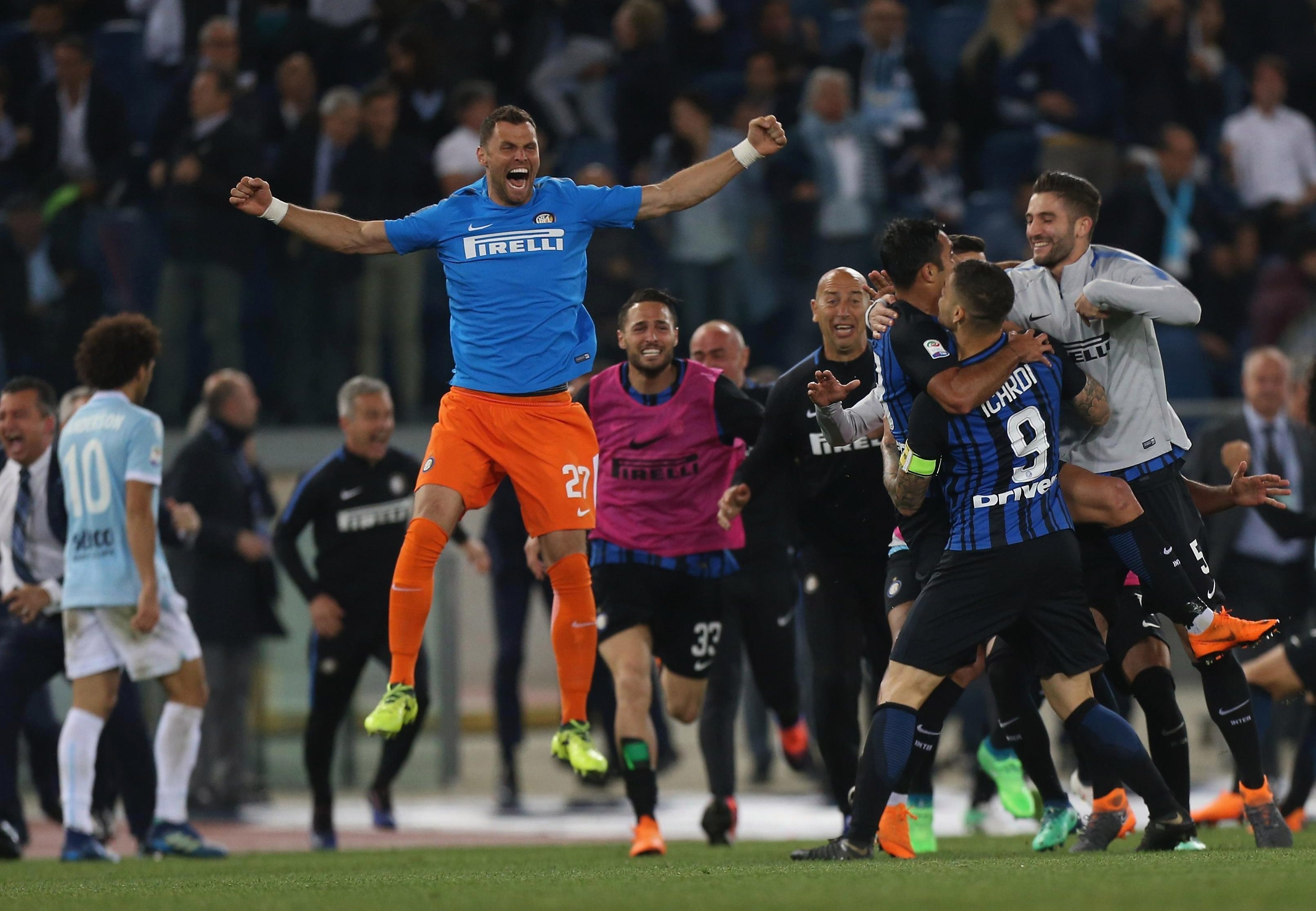 But the game changed when Stefan de Vrij – who has reportedly agreed a move to Inter for next season – gave away a penalty from which Mauro Icardi levelled.

Senad Lulic was sent off for a second booking shortly afterwards and Matias Vecino headed home from a corner with less than 10 minutes remaining to seal a remarkable 3-2 victory.

There had been drama shortly before Icardi's equaliser when Inter were awarded a penalty for a push by Marusic, only for the Video Assistant Referee to overturn the decision.

Victory moved Inter level on points with Lazio, who had a significantly better goal difference, but head-to-head records are used in Serie A meaning Luciano Spalletti's men finished fourth. 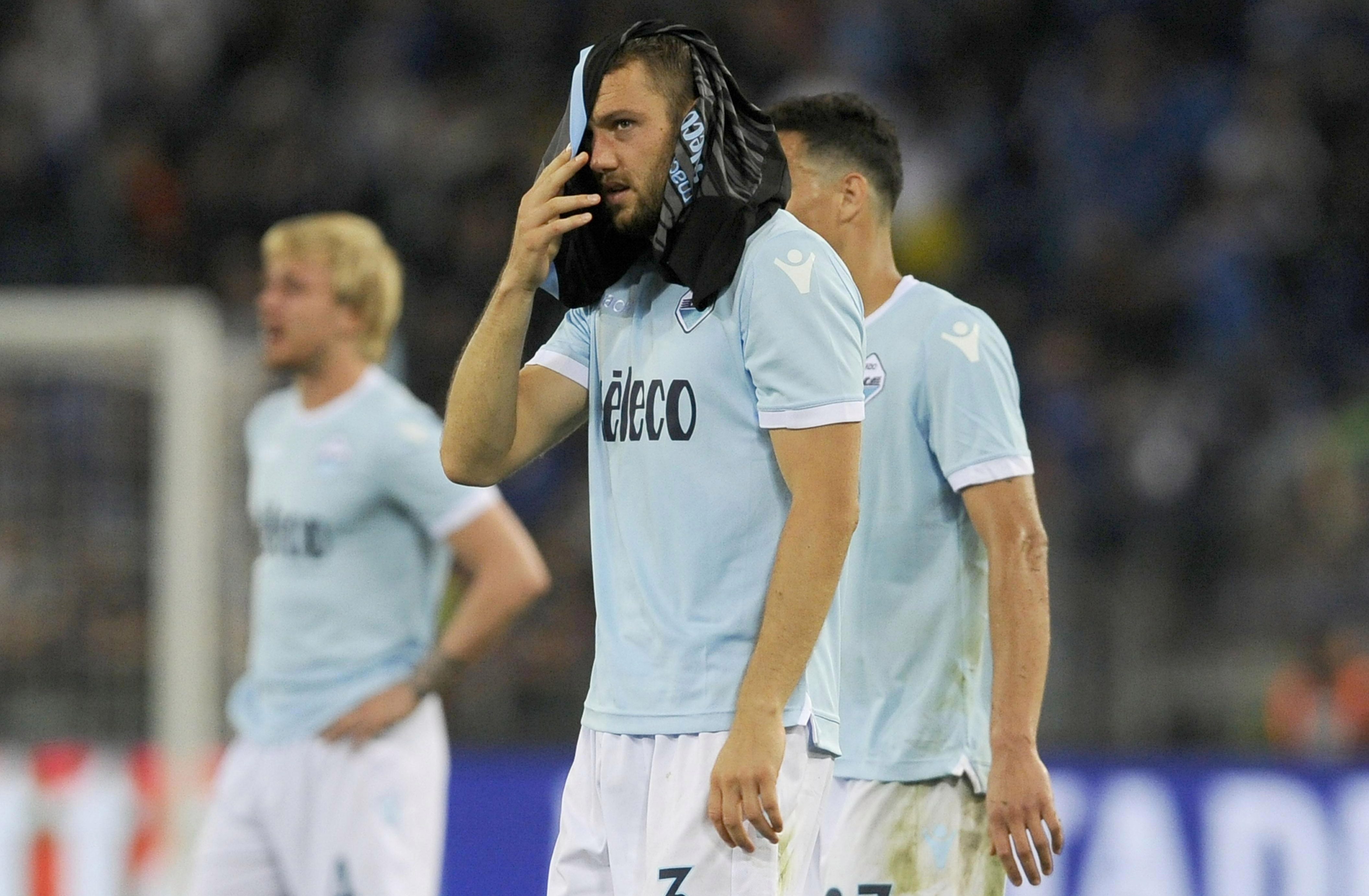 Lazio's fierce rivals Roma ended their campaign with a narrow 1-0 win at Sassuolo.

The only goal of the game came in the closing seconds of the first half when defender Kostas Manolas' attempted cross somehow crept in.

SPAL and Cagliari saved themselves from the possibility of relegation with final-day victories, meaning a return to Serie B for Crotone.

Crotone had to win to have any chance of survival and then hope other results went their way, but neither permutation materialised. 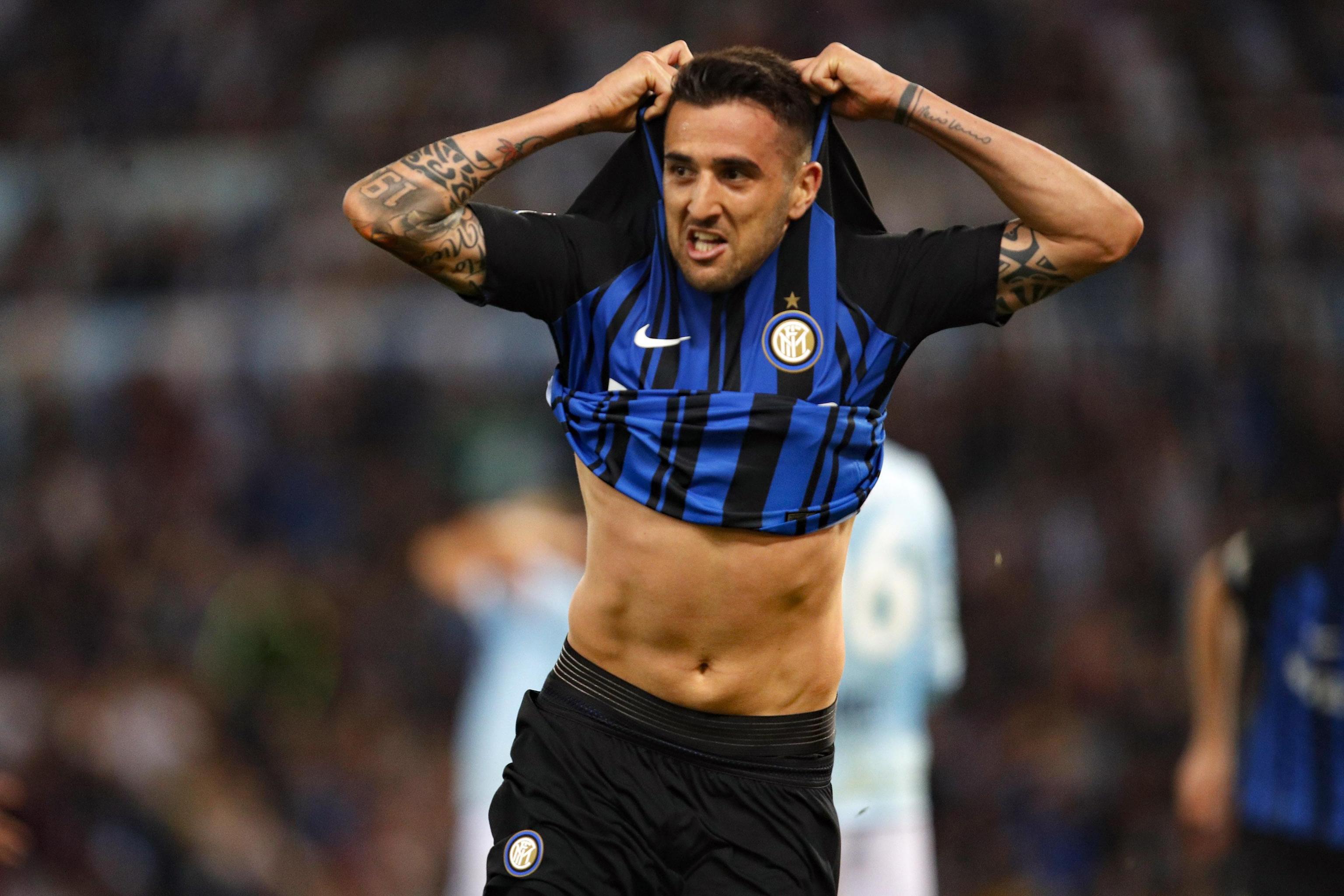 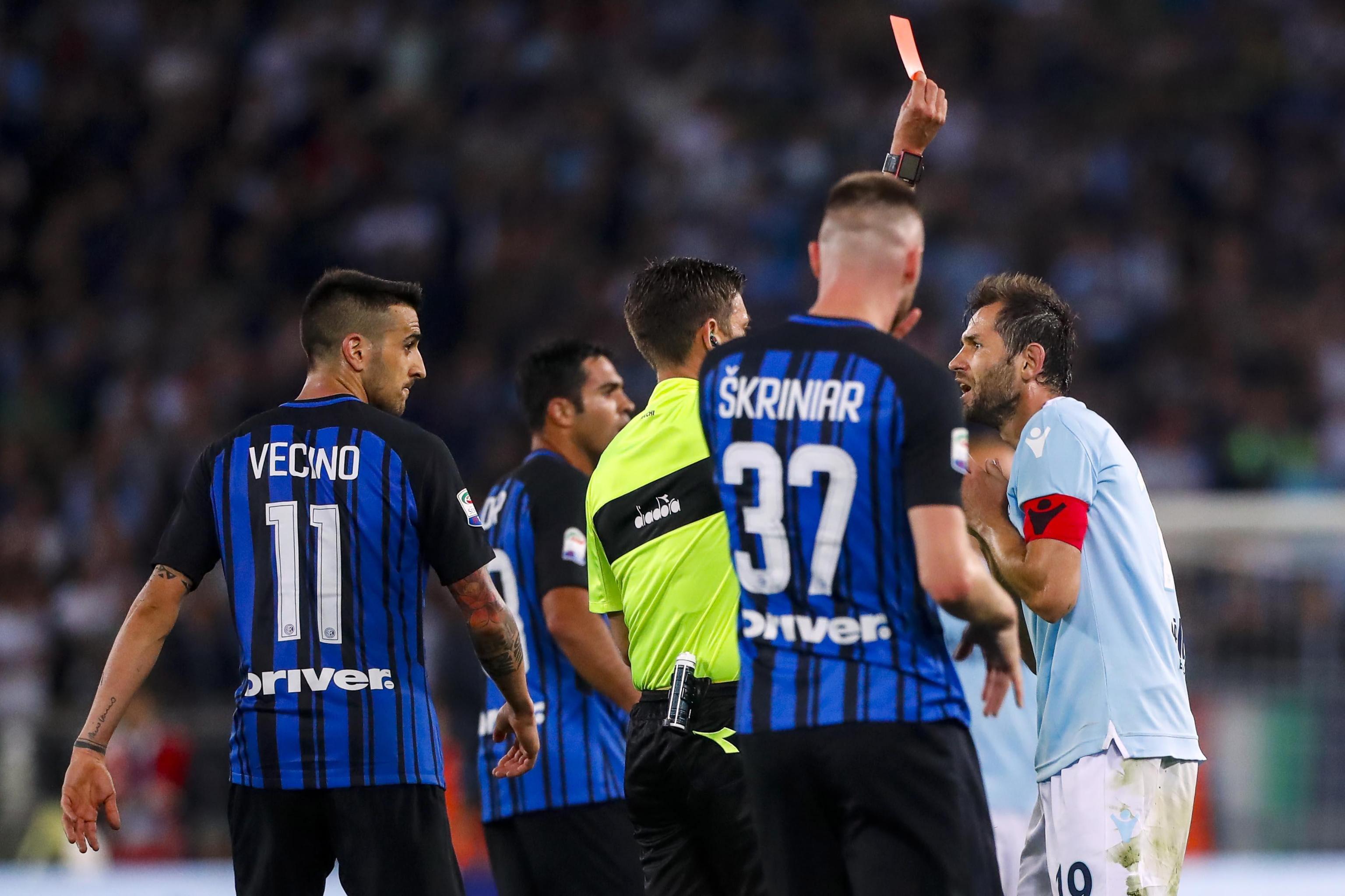