Inter lost 2-0 at Barcelona in the UEFA Champions League but will be encouraged by their latest Serie A performance, a 1-0 win in the Milan derby. 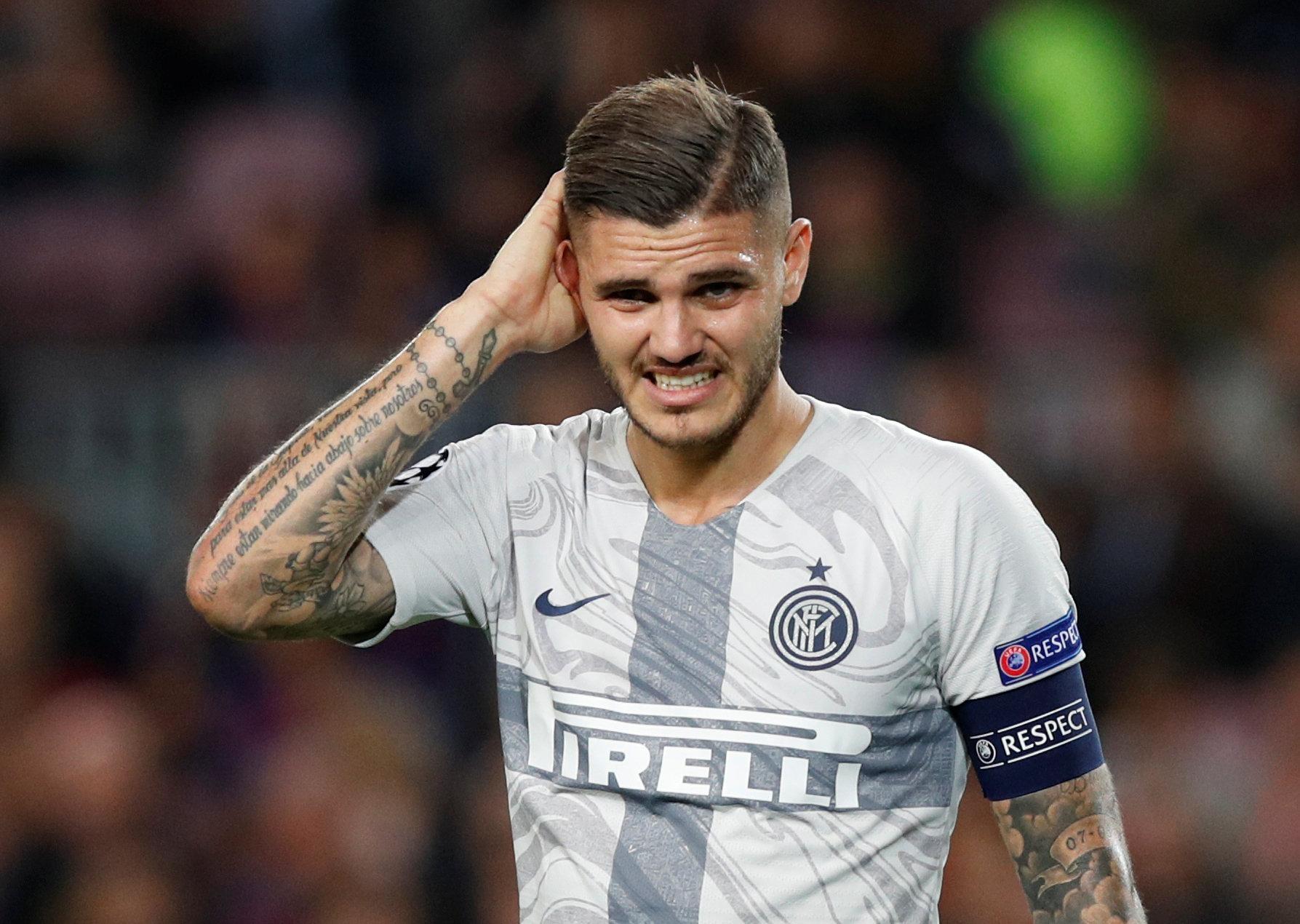 This match will take place on Monday, October 29.

The game is being played at the Stadio Olimpico in Rome.

This match will be shown live on ELEVEN Sports 1.

It can be viewed on the ELEVEN Sports website or their iOS and Android apps.

Monthly passes are available for £5.99 or customers can pay £49.99 for full year access.

Alternatively, you can keep up to date with all of the action on the SunSport live blog. 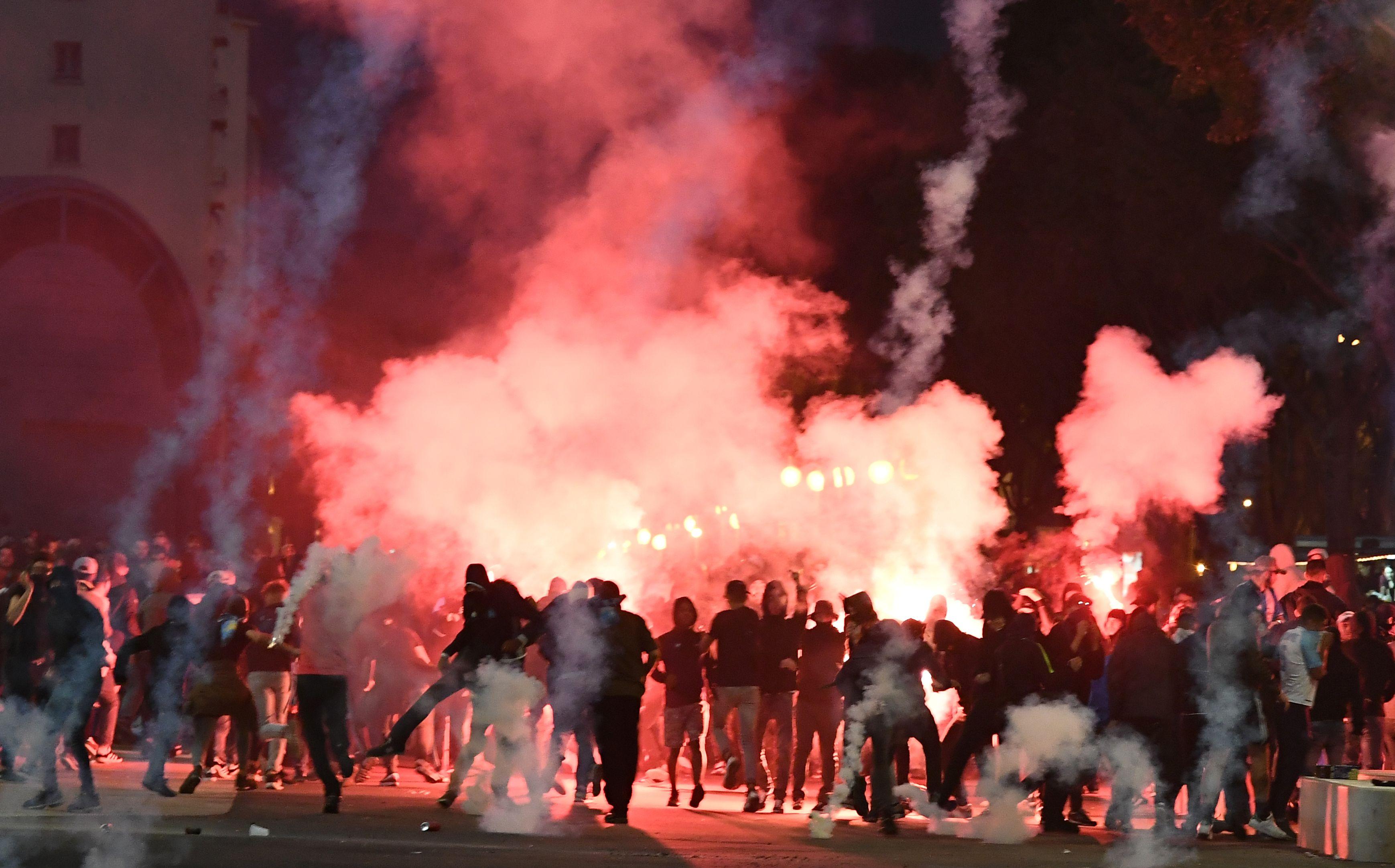 Lazio will be without left-back Riza Durmisi who is recovering from a dislocated elbow and midfielder Milan Badelj will also miss out having picked up a knock in training.

Former Liverpool midfielder Lucas Leiva picked up a thigh injury against Marseille so is also unlikely to feature for the team from Rome.

Inter will be without controversial midfielder Radja Nainggolan who limped out of the Milan derby after a heavy challenge from Lucas Biglia.