When it comes to talk about The Everest, Le Romain rarely gets a mention but he threw his name forward again by winning the group 3 Show County Quality over 1200m at Randwick on Saturday.

The three-time group1 winner made his own luck as usual as James McDonald produced a rails-hugging ride to get Le Romain home under an impost of 61 kilograms by 11/2 lengths from Siege Of Quebec and is in no doubt about his credentials. 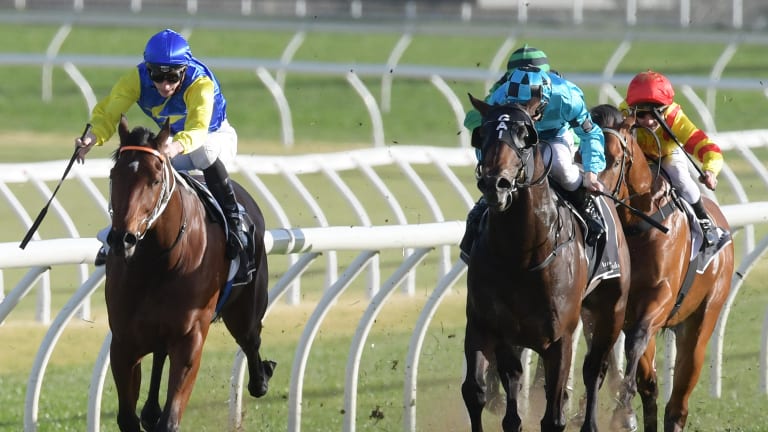 Easy-peasy: James McDonald and Le Romain show a clean pair of heels in the Show County.

“If he is there he is going to make them earn it in The Everest,” McDonald said. “He has class and has won group1 miles and been very competitive at 1200m at the top level.

“You saw there what he can do and he ran the time and he could have gone faster because Iwas very kind to him when he had the race won.”

Trainer Kris Lees said The Everest is a big lure with its $13million prize pool but there are other races for him if slot holders continue their indifference. 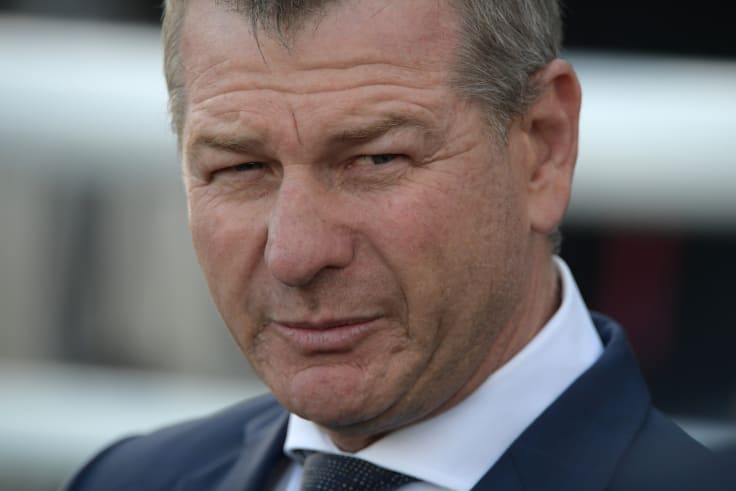 Options: Kris Lees is hopeful of a slot in the Everest for Le Romain but could head to the Epsom.

“He’s a little underrated. He’s played at the highest level for a long while and it’s good to see  him  get a win,” Lees said. “If the Everest happens, it happens. There are races either side. Or he could get to an Epsom.”

Lees had given McDonald a lot of confidence before the race and the jockey could see what he meant a long way out.

“It was easy peasy. When you ride horses like these that are push button. He’s been around the traps. You could push a button and he’d do it himself,” McDonald said.

“Credit to Kris and his team, he said this horse was flying. I asked him about the big weight and he said don’t worry, and now I can see why.”

Siege Of Quebec was backed into favouritism but was trapped three-wide for the trip and was not a match for the winner in the straight.