A 'LEAKED' Scotland team has emerged on social media ahead of tonight's Euro 2020 crunch with England – and it contains Chelsea star Billy Gilmour.

The former Rangers kid has yet to start a match for his country but social media is ablaze with suggestions that he will be thrown into the heat of battle against the Auld Enemy. 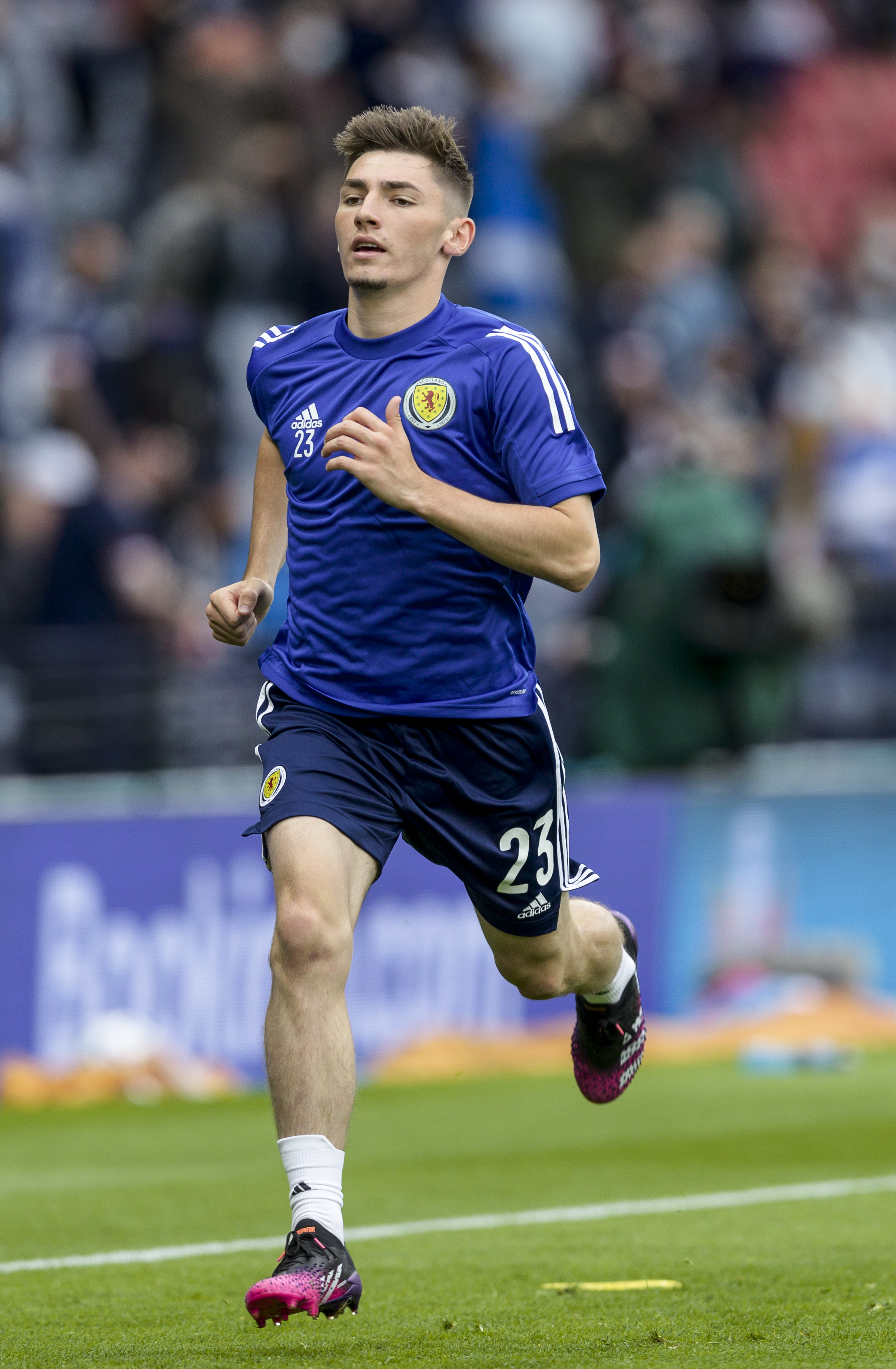 Tongues were wagging when sources south of the border claimed they knew the Scotland team which would be playing against England today.

The team sees David Marshall starting in goal, with Stephen O'Donnell keeping his place at right back.

With Kieran Tierney apparently confirmed as a starter on the left side of a back three, it was claimed that Scott McTominay and Grant Hanley will be fielded alongside him.

That frees up a space for Gilmour to make a first start for his country in midfield, with Callum McGregor alongside him and John McGinn giving a more advanced posting. 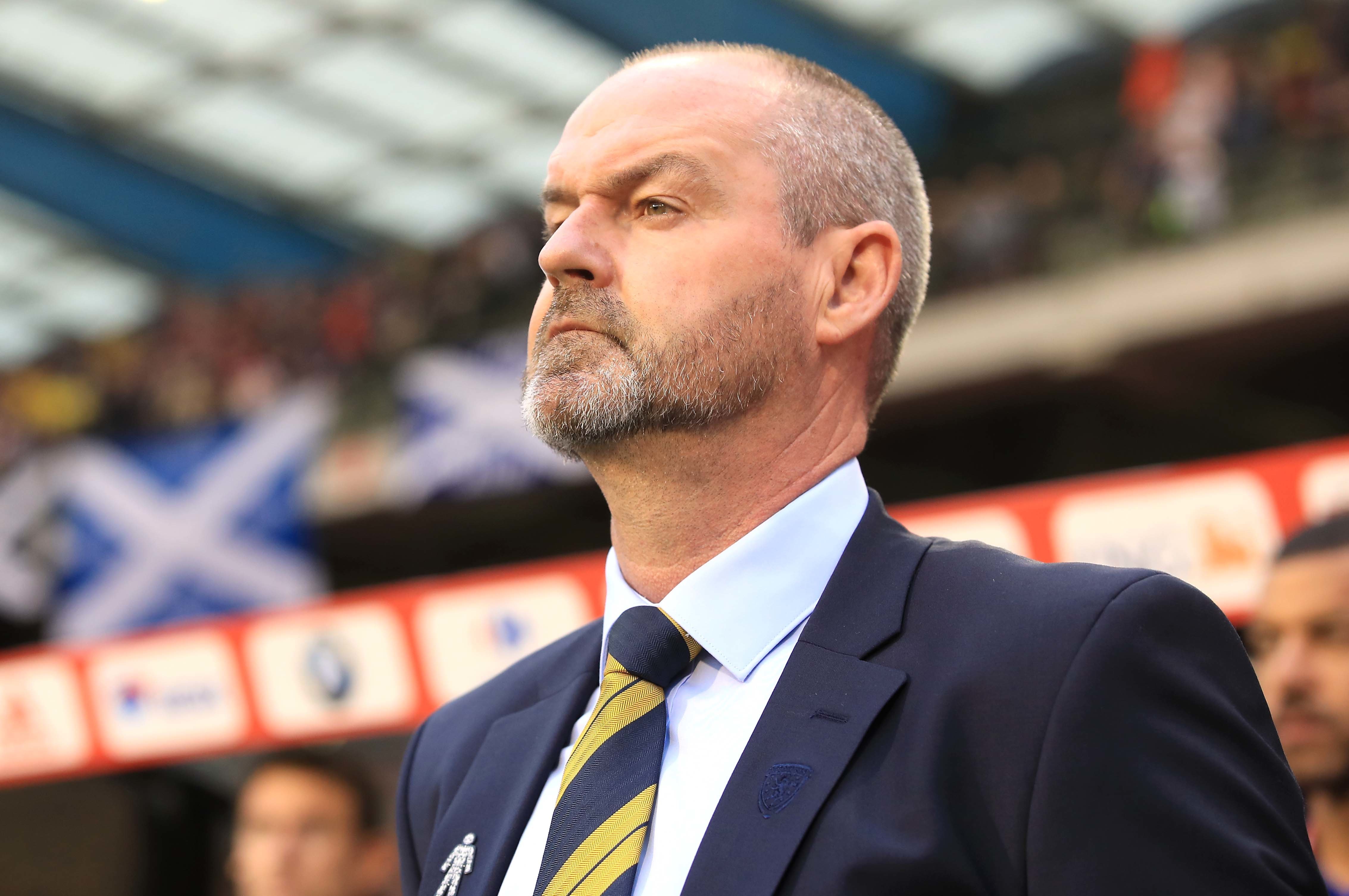 According to the 'leaked' team, Che Adams comes in alongside Lyndon Dykes up top.

Meanwhile, Scotland boss Steve Clarke has revealed how he caused an international incident by describing his two sons as English. 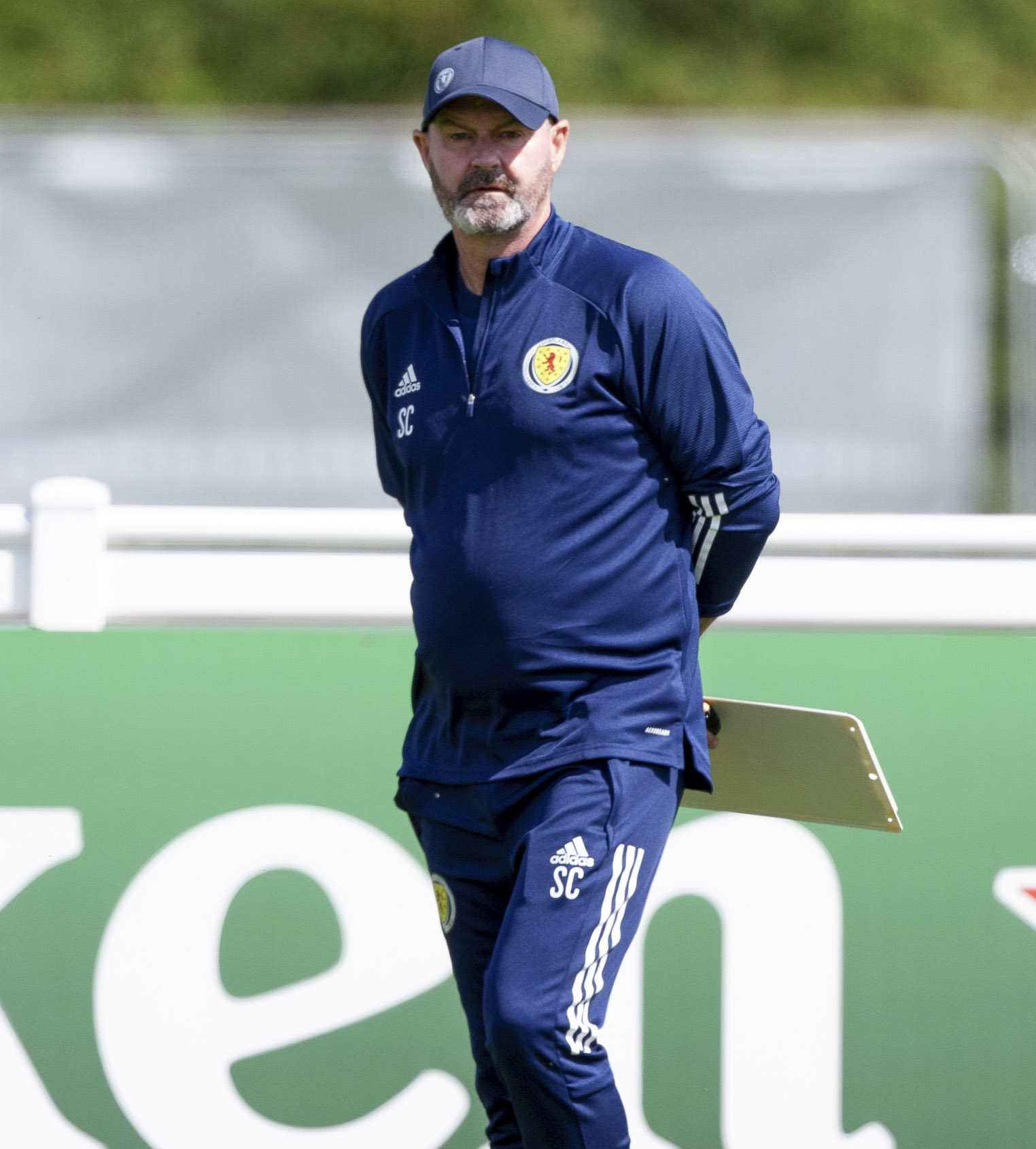 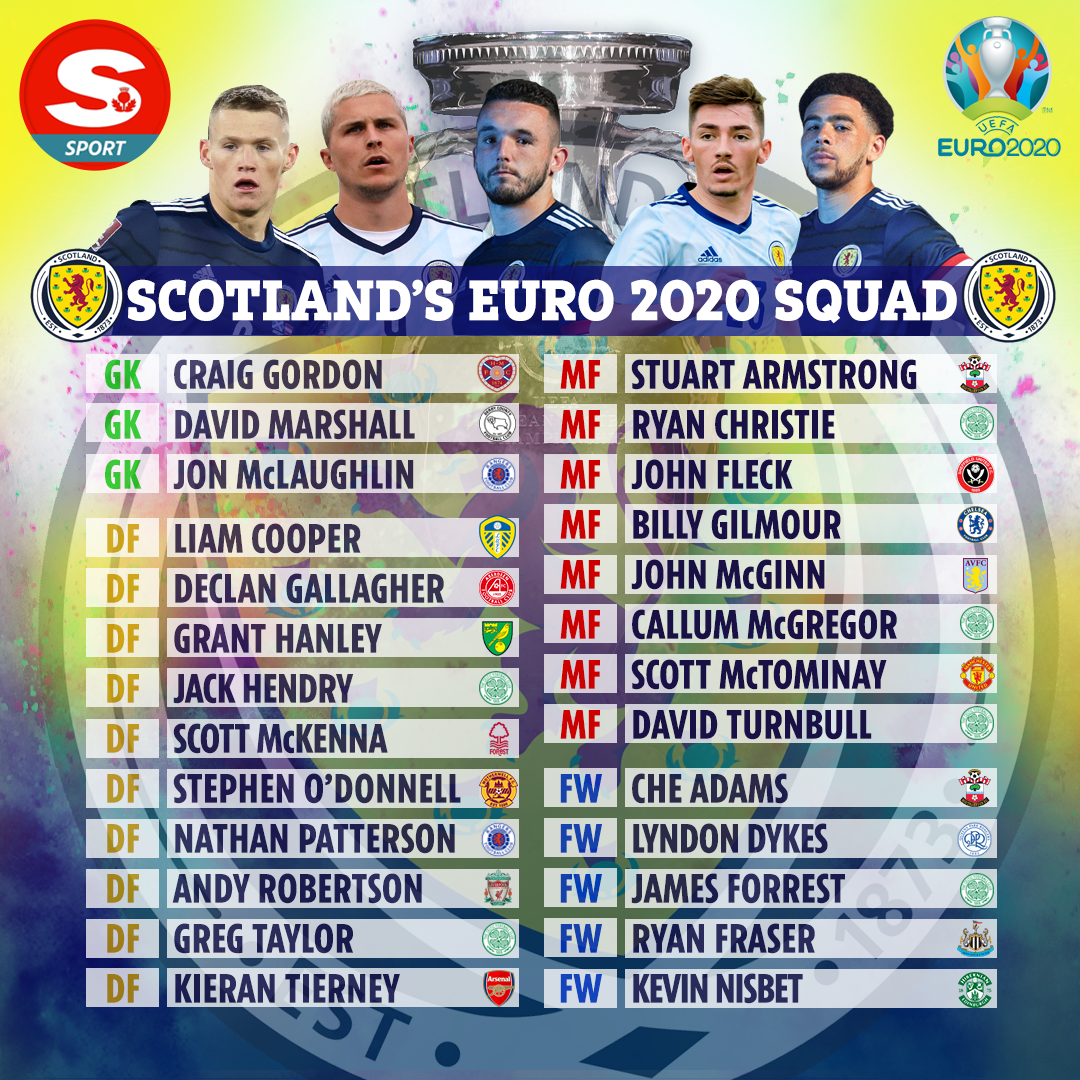 John and Joseph have lived south of the border all their days.

Yet they’ve made it clear to their old man that tonight at Wembley there won’t be two prouder Scots.

Clarke said: “I said in an interview my two boys were English. Wow, that was a mistake!

“My eldest, John, was straight on the phone to me after he read that and said, ‘We’re not English, it’s just where we were born’."