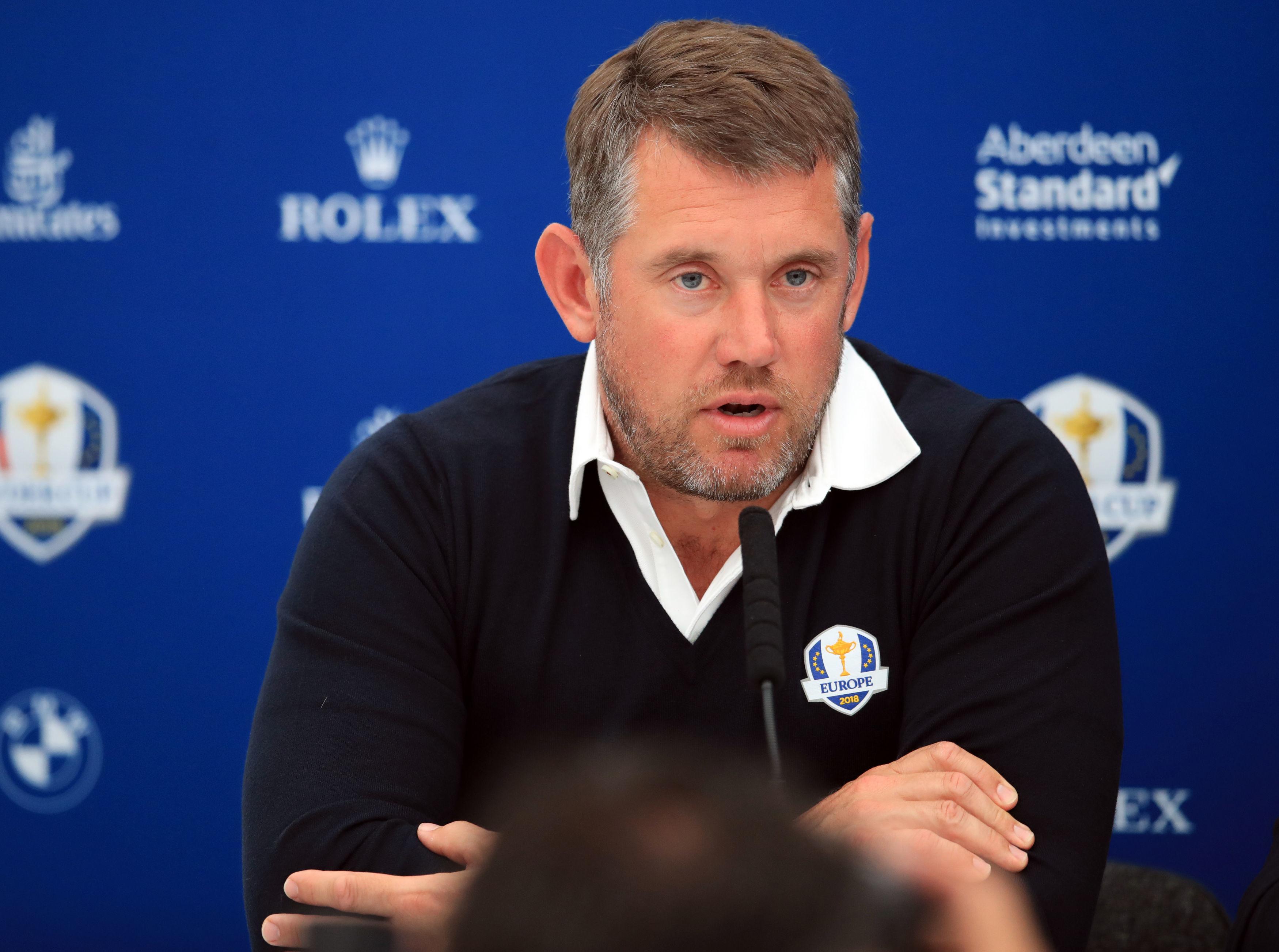 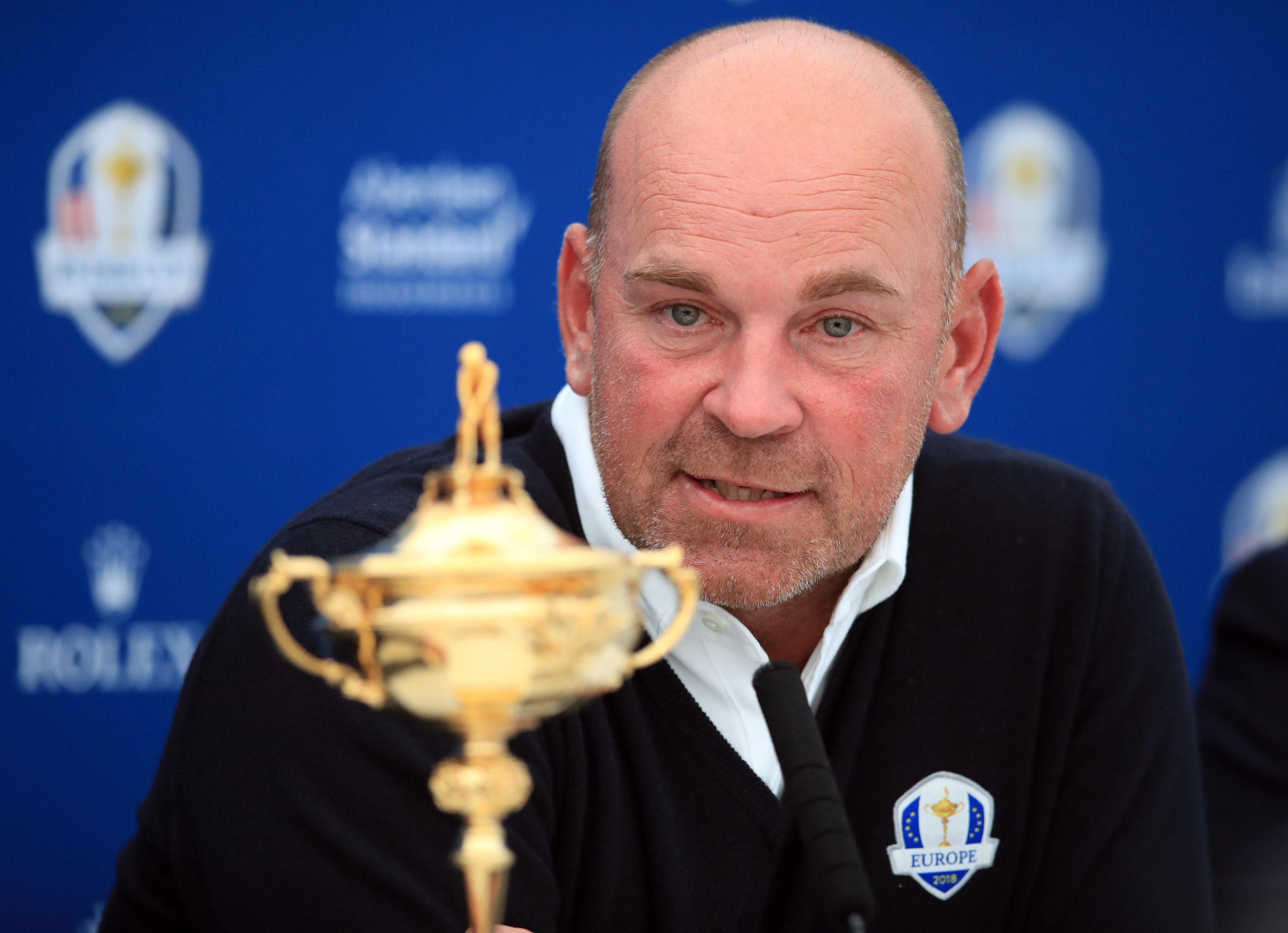 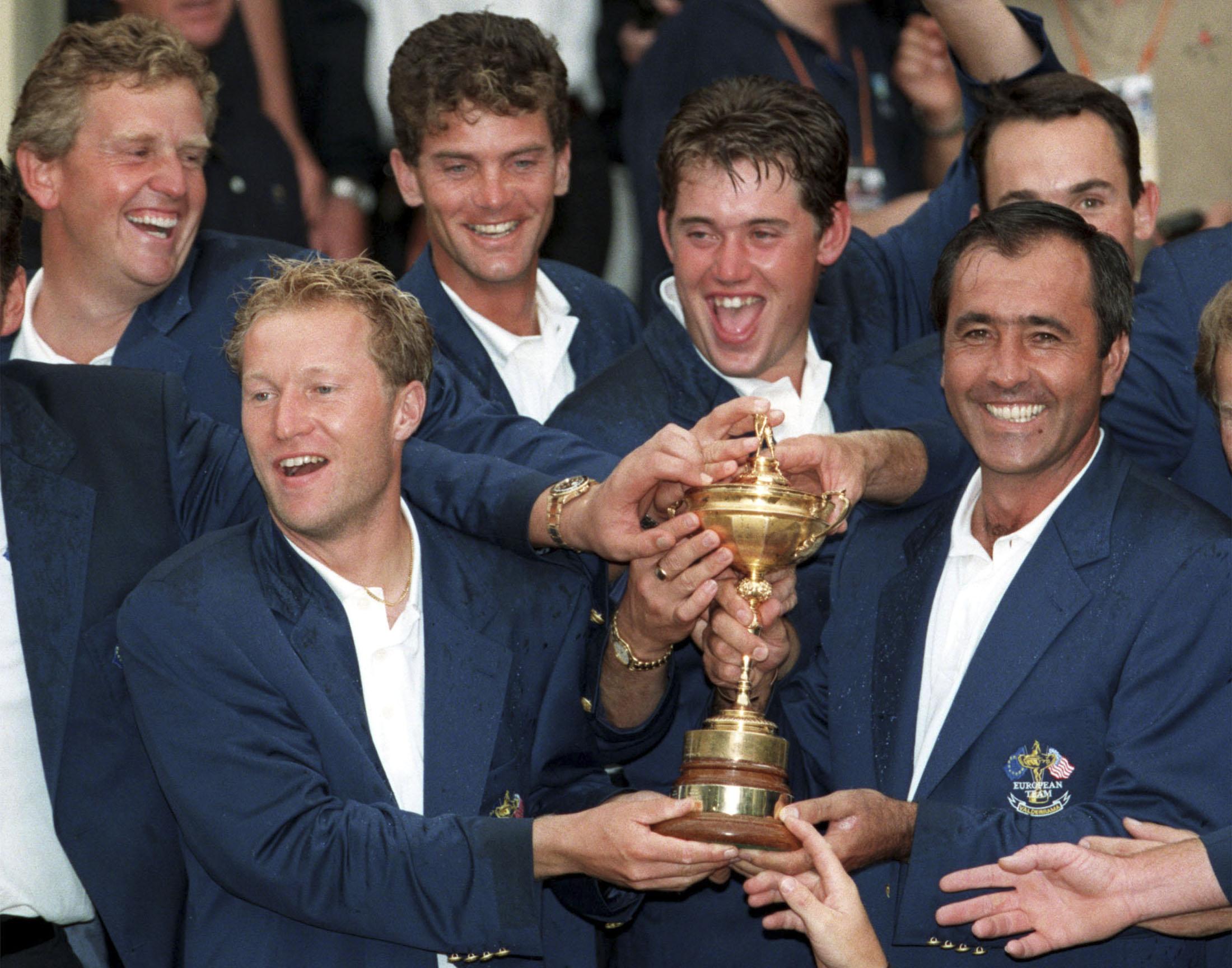 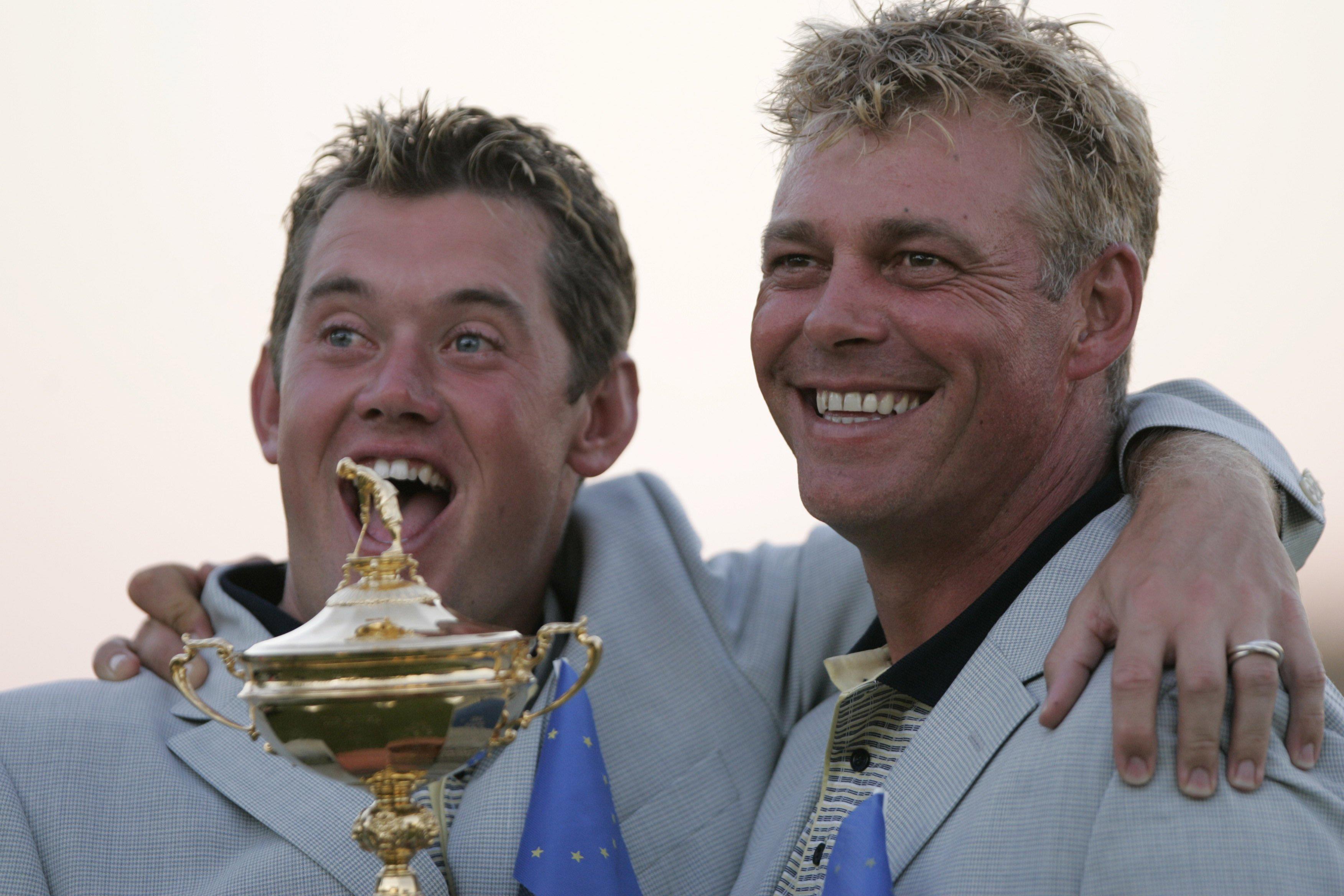 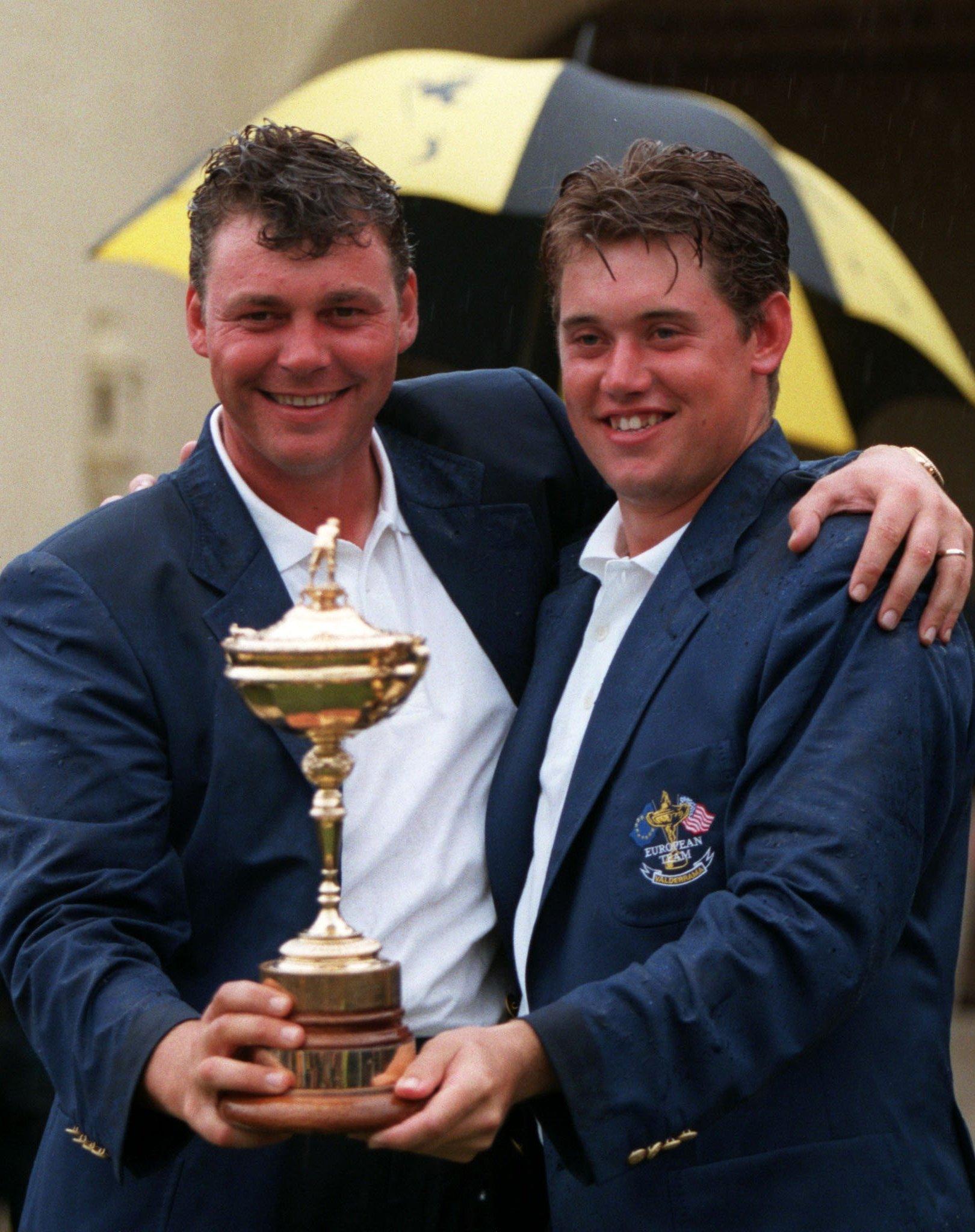 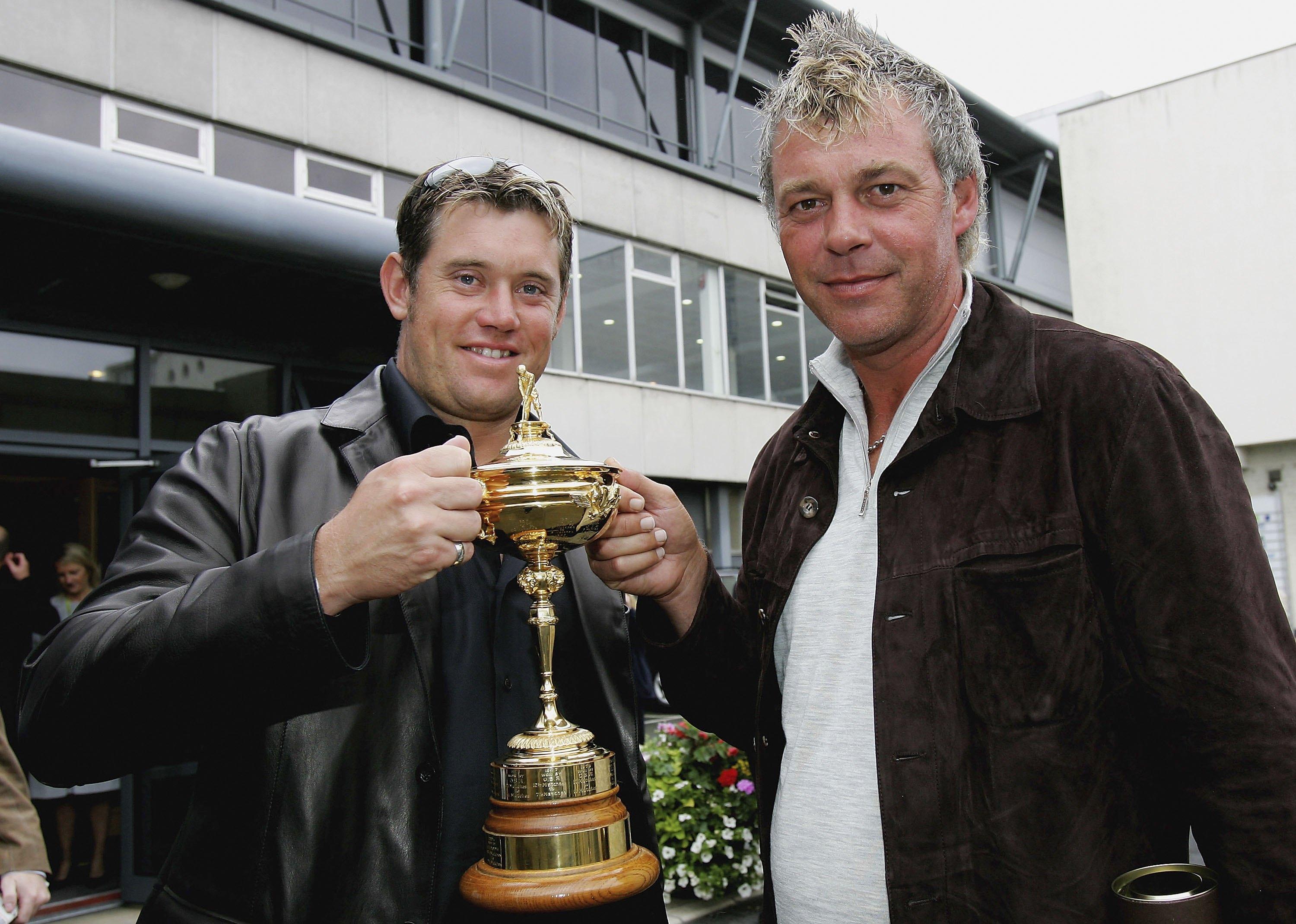 He has missed six cuts in eights this year, which has seen his world ranking plummet to 226th.

Donald, 40, was forced to sidestep this week’s BMW PGA Championship at Wentworth, but flew in for the press conference where he was named as a vice captain. 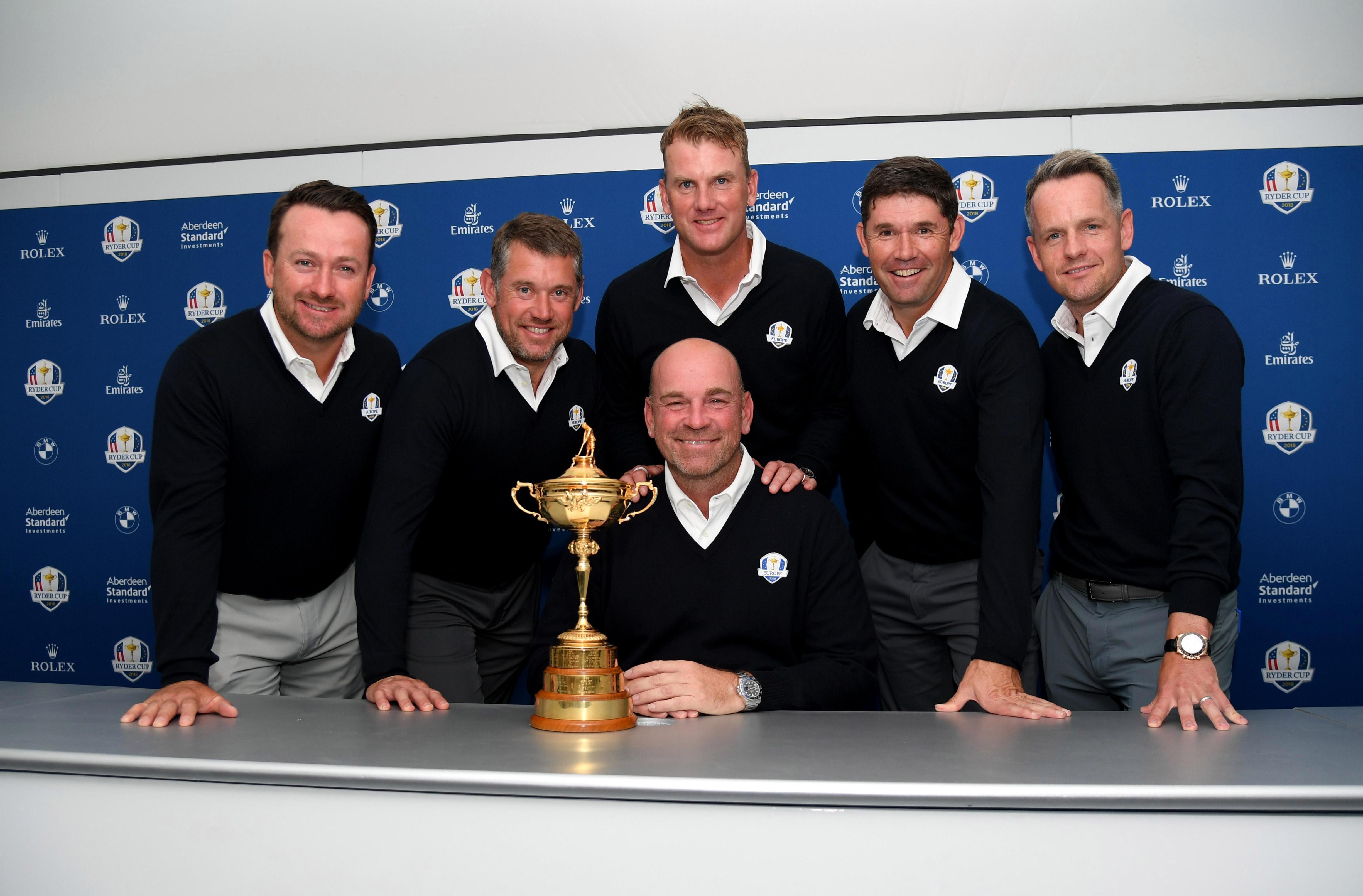 He said: “I've been in constant conversation with Thomas since he was announced as captain, just playing it clear that I'd love to be involved in any way I can to help Team Europe get the Cup back.

“Obviously I'm on a little bit of an injury, but I'm really excited to help in any way I can. I look forward to using some of my experience and helping in anyway we can in getting that cup back on European soil.”

At 38, former US Open champion McDowell is one of Europe’s youngest ever vice—captains, and he has own the French open twice at le National, the course that will host this year’s Ryder Cup.

But his form has nosedived since he beat Jordan Spieth in the singles to help Europe to victory in 2014, and he was forced to watch the competition on TV last time.

He said: “I didn’t want to miss out again, but I’m hoping that with the pressure of making it to France eased with this appointment, it will help me play my best golf between now and September.

“I haven’t given up hope of making the team, but if it doesn’t happen then hopefully my Ryder Cup experience and course knowledge at Le National will help the guys who are playing.”