Leeds bolster squad after sending Jack Clarke back to Tottenham

LEEDS will bolster their squad after sending Jack Clarke back to Tottenham.

The 18-year-old was loaned back to Elland Road after his £10million move to Spurs – but has not made a Championship appearance. 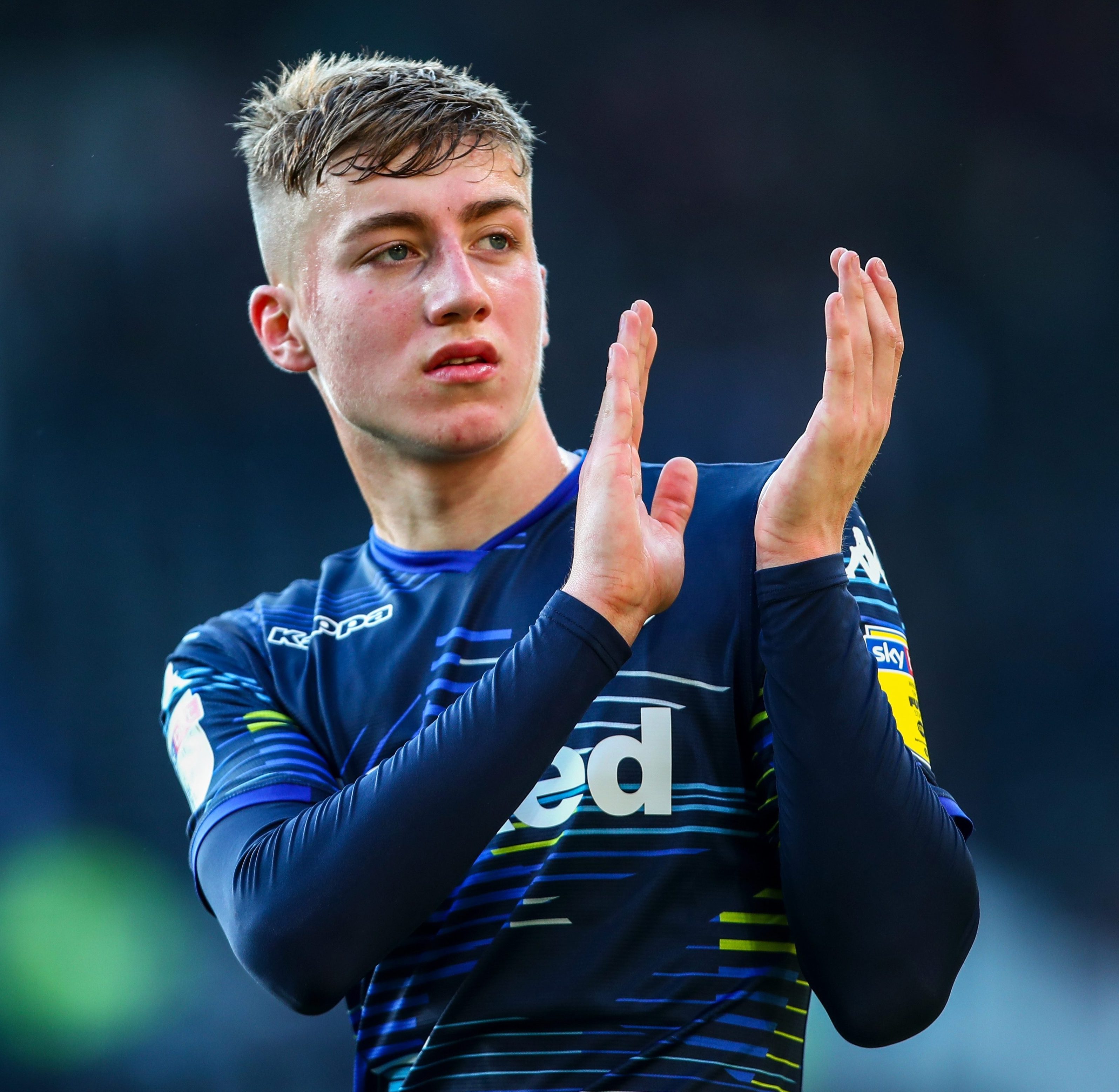 And Marcelo Bielsa will have £10,000-a-week off the wage bill and a place in his squad when Clarke’s season-long deal is cut short.

Bielsa is set to look for a loan signing to add competition for his first team for the second half of the season as the club battle for promotion.

They moved back into the top two in midweek after their win against West Brom – and Bielsa will freshen his squad in January to keep their momentum for the final four months of the season.

Clarke made 25 appearances in his breakthrough 2018/19 season as the Whites lost to Derby in the play-off semi-final.

But fellow loanees Jack Harrison and Helder Costa moved above him in the pecking order at Elland Road.

Clarke's impact at the club this season is in stark contrast to fellow loan player Eddie Nketiah. 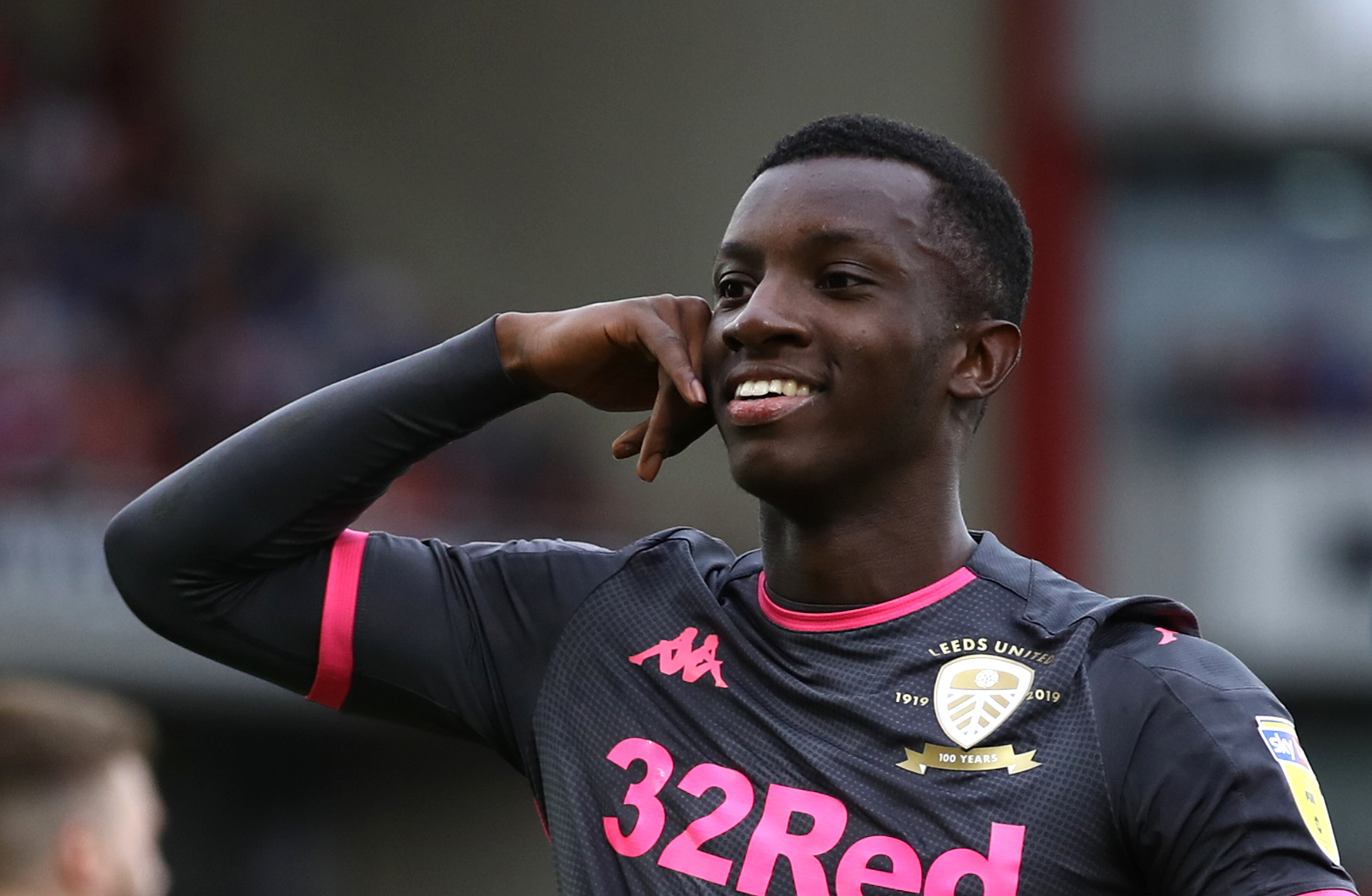 The England Under-21 star, currently on loan from Spurs' fierce rivals Arsenal, has been a hit with fans since scoring on his debut.

Nketiah has netted four times in six appearances including a goal in Leeds away game against Barnsley last month.

The Yorkshire club will take on Millwall at The Den on Saturday.