The veteran Spanish striker is keen to quit the North London giants after becoming a peripheral figure in boss Mauricio Pochettino's plans. 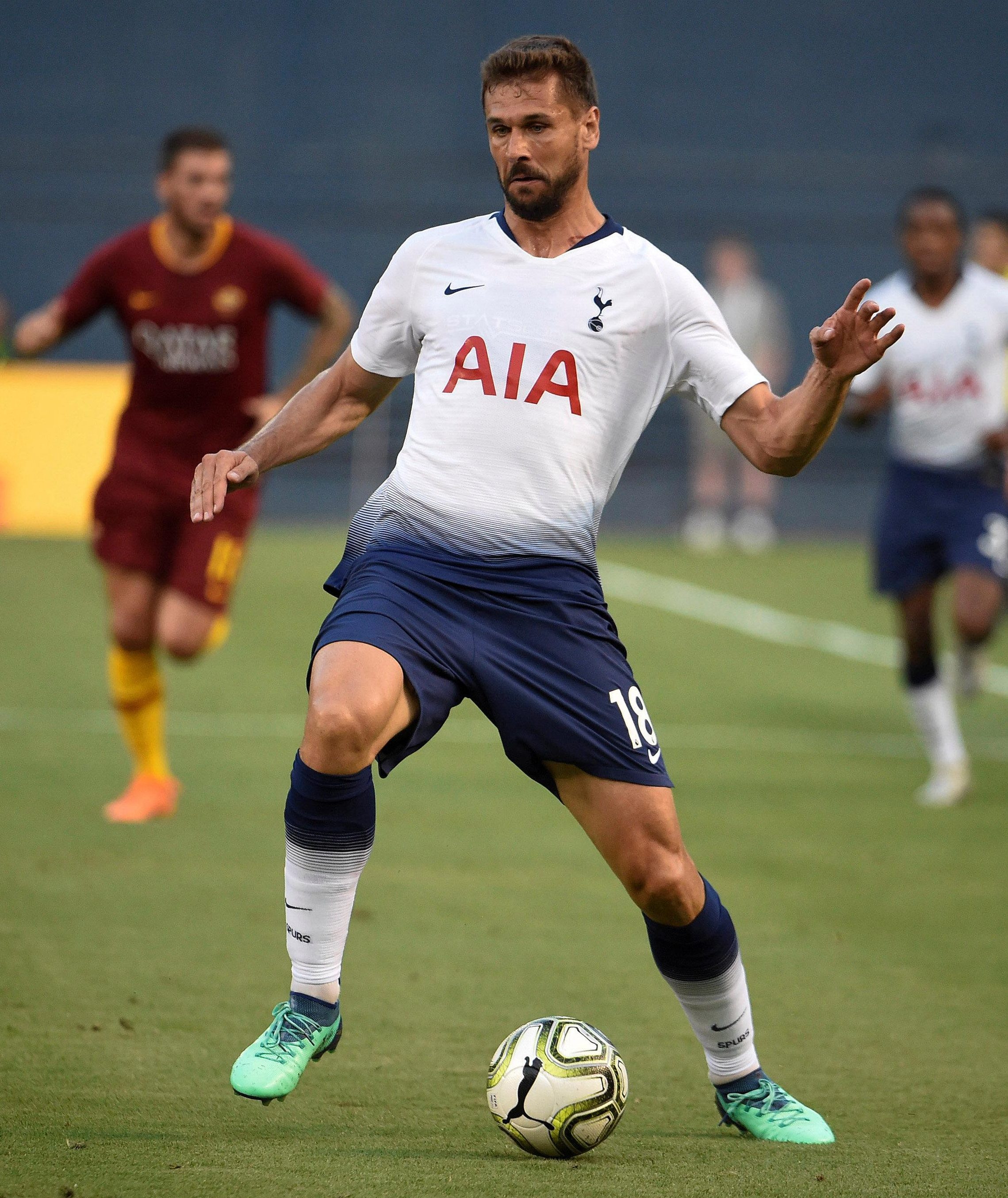 And Spurs are willing to let Llorente leave for a cut-price £4million in the next transfer window to avoid losing him on a free when his contract expires at the end of the season.

That has alerted Elland Road chief Marcelo Bielsa, who managed him at Athletic Bilbao before the 33-year-old hit-man's move to Juventus five years ago.

Now the Argentinian coach, 63, is eyeing-up a reunion with Llorente, who joined Tottenham in a £12.1million move from Swansea in August 2017.

Leeds have been in lower league exile for 14 years, but Bielsa feels the powerhouse 6ft 4ins goal grabber can boost their chances of winning promotion back to the Premier League because he offers something different. 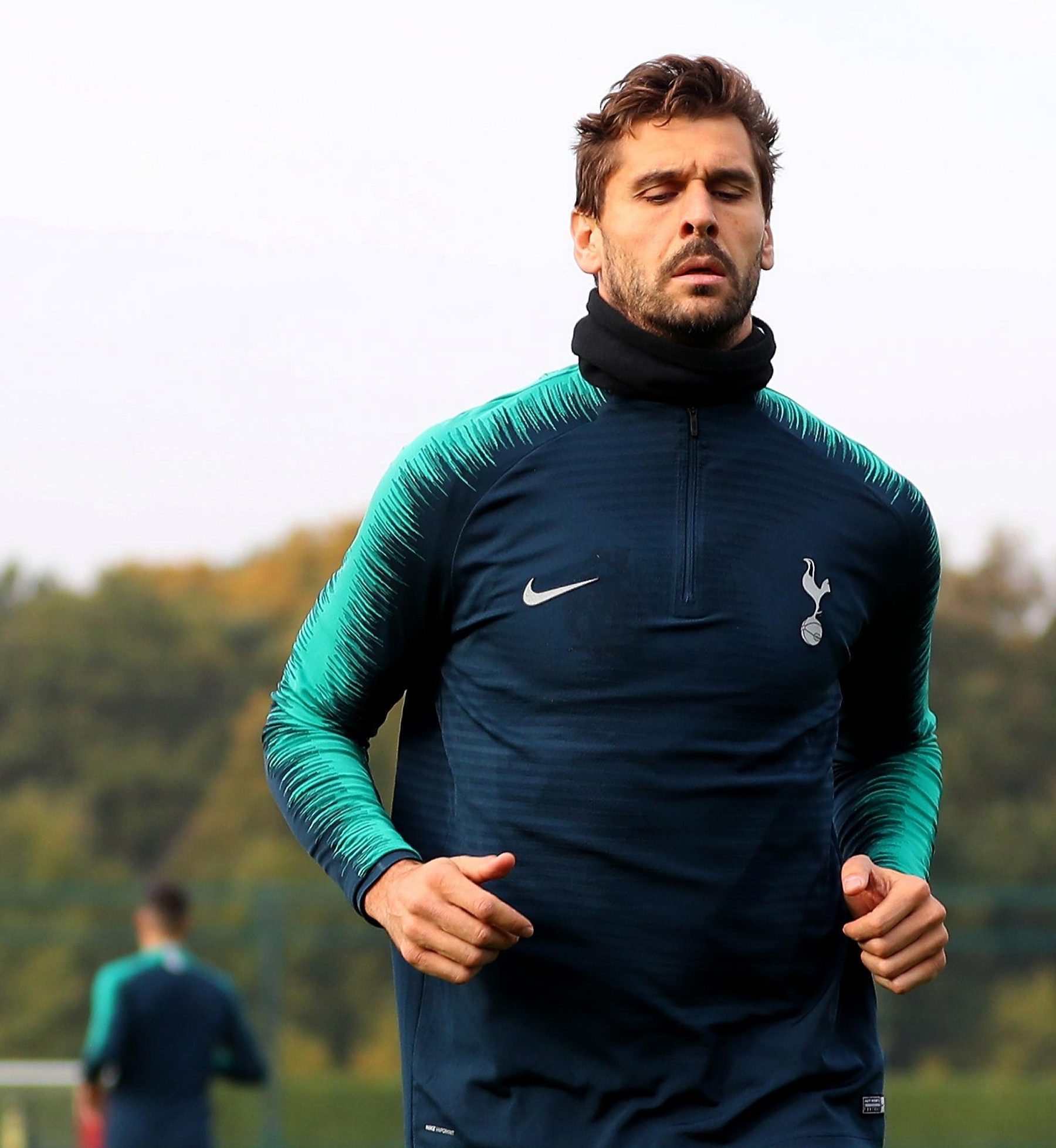 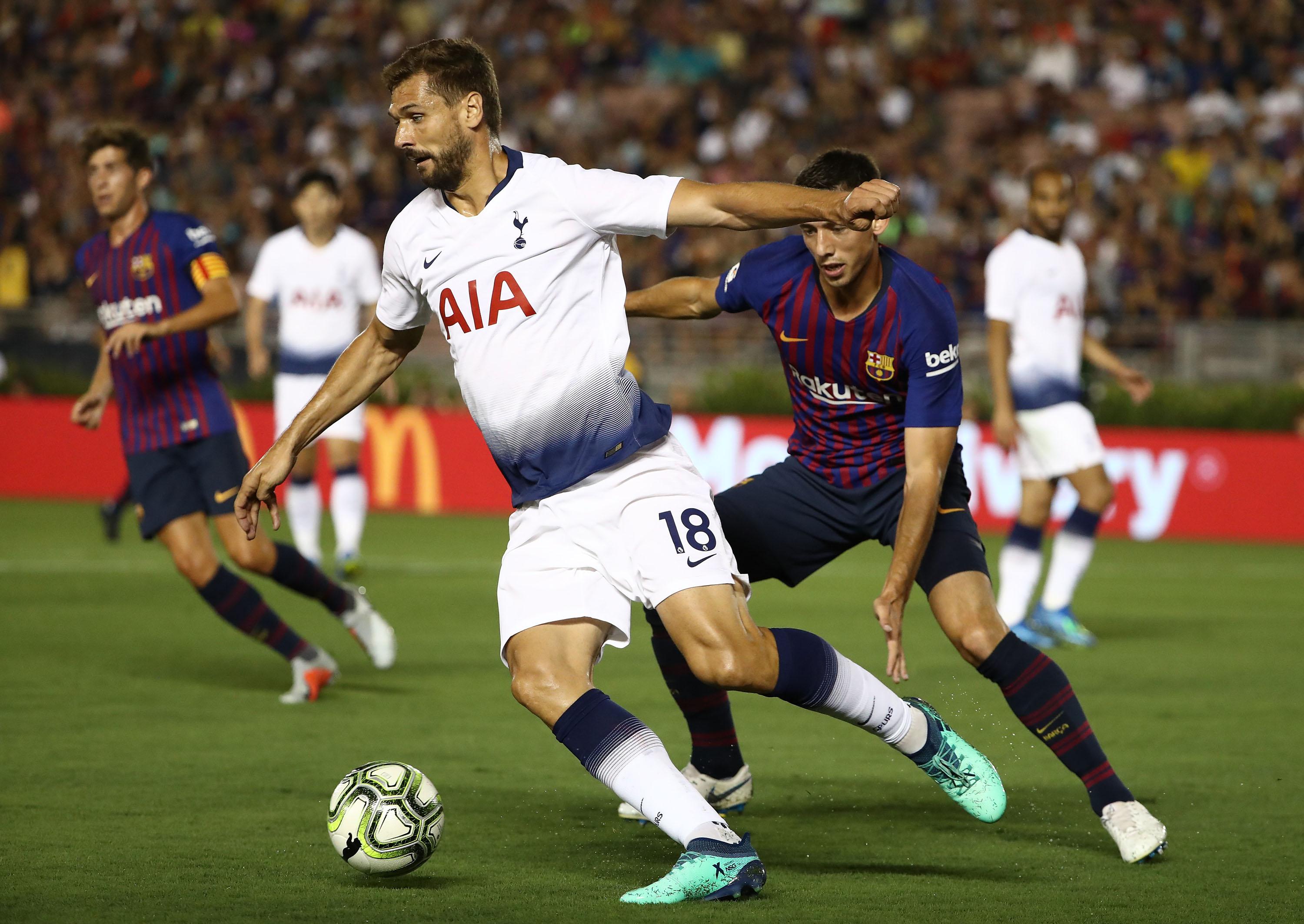 Llorente would give his side a physical presence up front, which they don't get with current strikers Kemar Roofe, Patrick Bamford and Tyler Roberts.

Leeds face a fight with La Liga big guns Bilbao to land Llorente, who notched 118 goals in 333 outings first time around at the San Mames.

But Bielsa hopes the close relationship he developed with the player he groomed for international stardom will see Llorente opt for a move to Yorkshire. 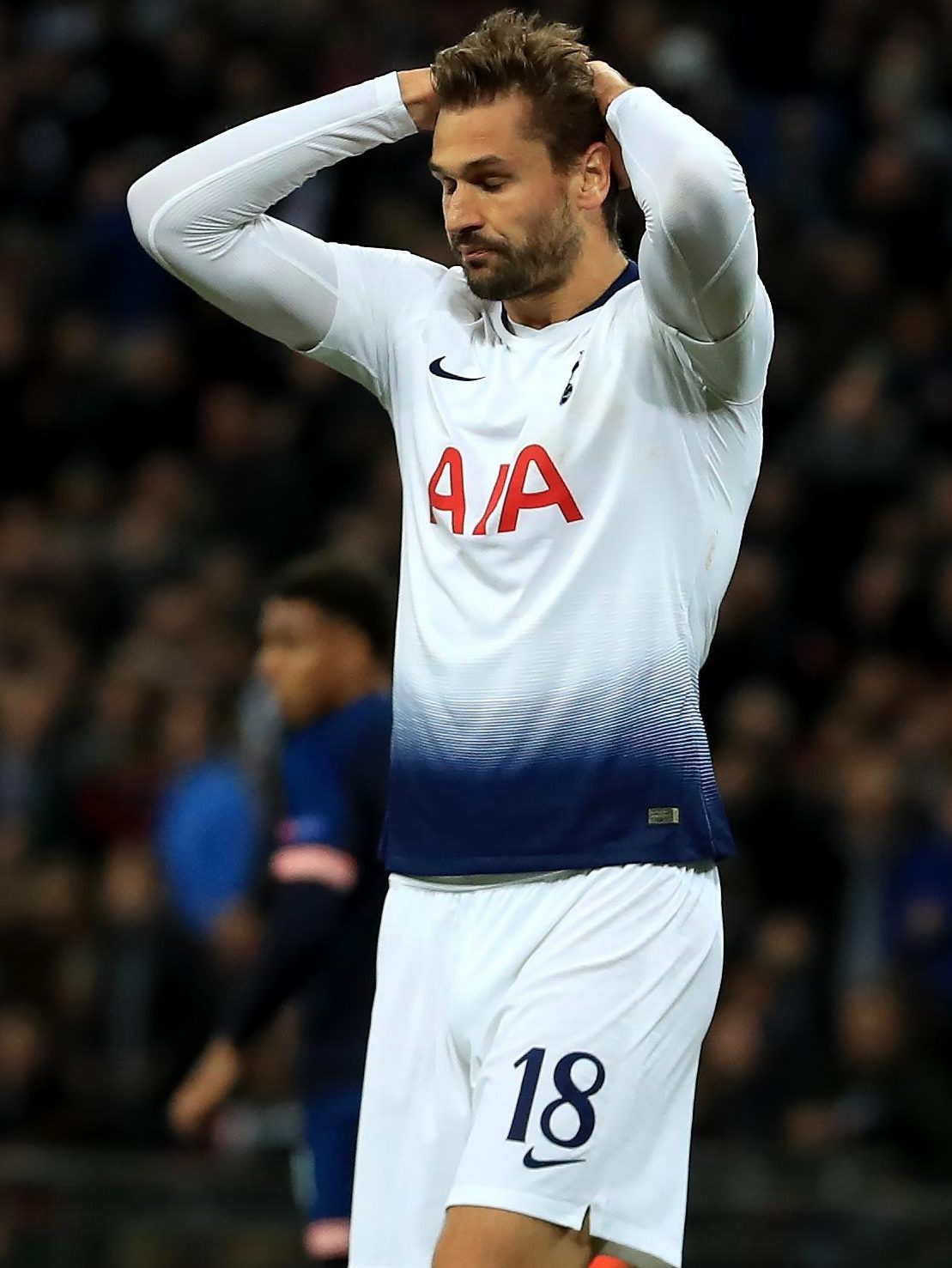 And Lloretne is certainly itching for regular starts.

Admitting his frustration in October, he said: "It is never easy to cope with. It is a daily struggle with myself, as I find it hard to accept the situation I am in.

"It is frustrating to be left on the bench or not be called up.

"I try to put myself in the manager's shoes. He has a difficult task, as we have a big squad and we all want to play.

"It can't be easy to leave out players who have trained well. I'm also aware that I am at one of the biggest clubs in Europe.

"There is a lot of competition in attack. Harry Kane is a phenomenal player, and that makes it difficult for me to play regularly."