FORMER Leeds Rhinos captain Stevie Ward has announced he will be retiring from Rugby League with immediate effect at the age of 27 due to concussions he suffered last year.

Ward has stated he cannot put his health and brain at further risk as he revealed he struggles with memory issues as well as migraines and dizziness. 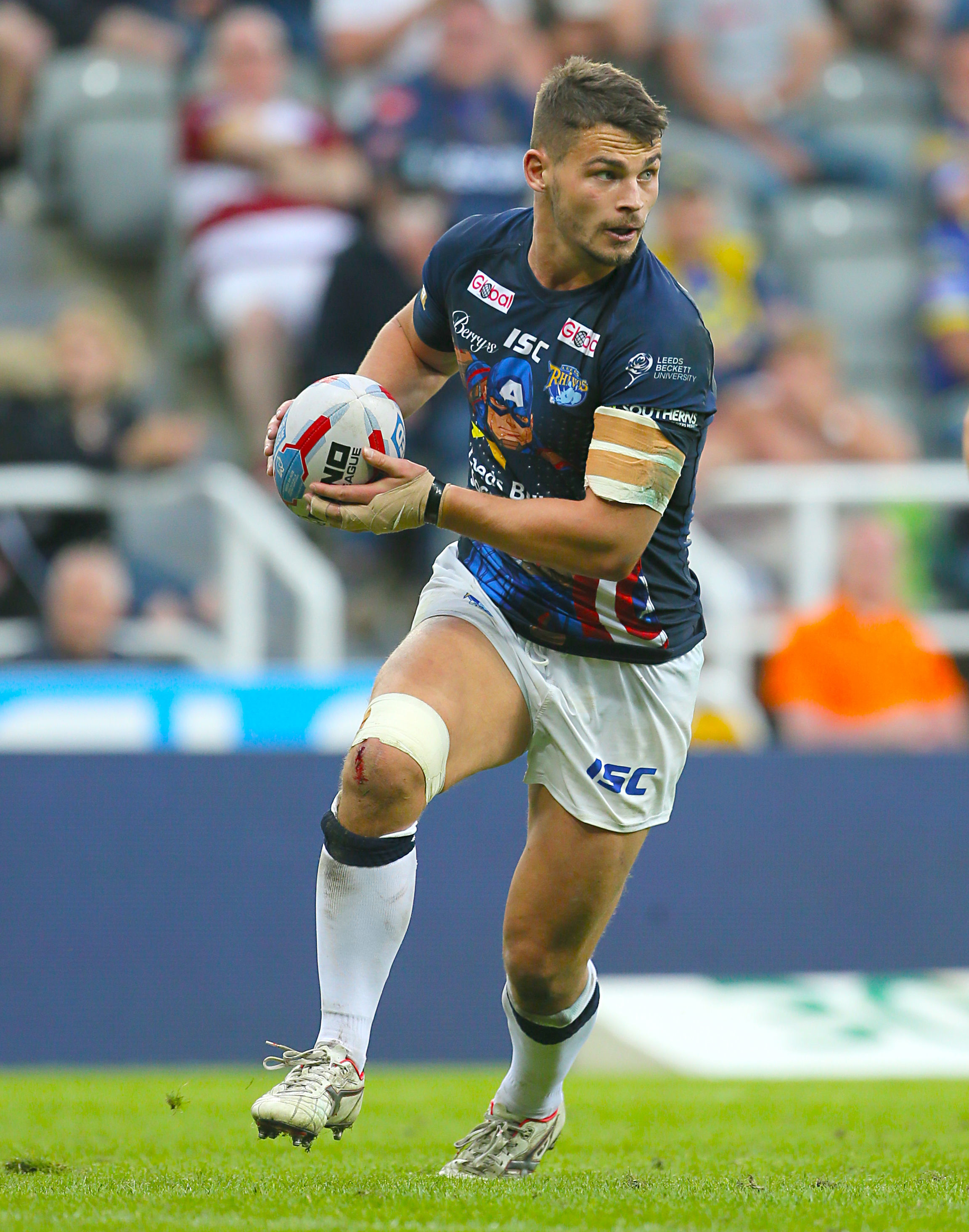 The two-time Grand Final winner suffered two concussions in the space of two weeks last year on January 19 and February 2.

He has since stated that he is worried about developing Chronic Traumatic Encephalopathy (CTE) later in life.

Speaking in a statement, he said: "I have come to the conclusion, after over 11 months of severe symptoms, that I need to give this injury the respect and time it deserves and cannot put my health and brain to any further risk and detriment.

"On a daily basis, I struggle with migraines, dizziness, motion sickness, sensitivity to light and screens, short-term memory issues, slurred speech, and an inability to exercise or do daily tasks without irritating my symptoms.

"I love the game of rugby league. I am immensely proud to have competed on some of the biggest stages next to childhood heroes and test myself to the absolute limit while feeling the incredible buzz from the Leeds fans after being one myself as a youngster.

"I thank every player that I have played with and against, and I am especially grateful for the incredible friendships the sport has given me."

Ward is not part of the legal action that former rugby players are taking against the RFU with law firm Rylands where they are stating the sport has left them with permanent brain damage. 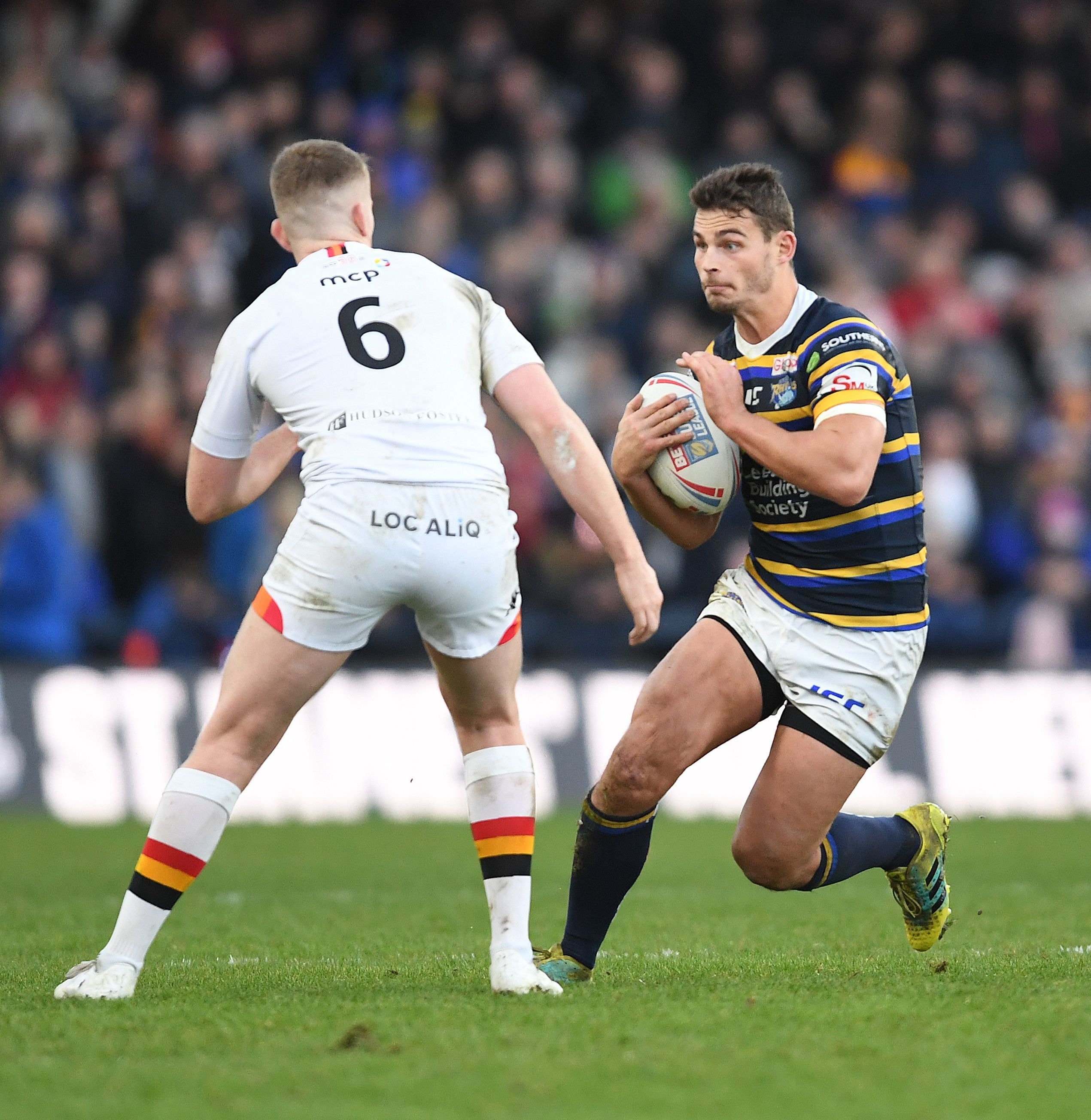 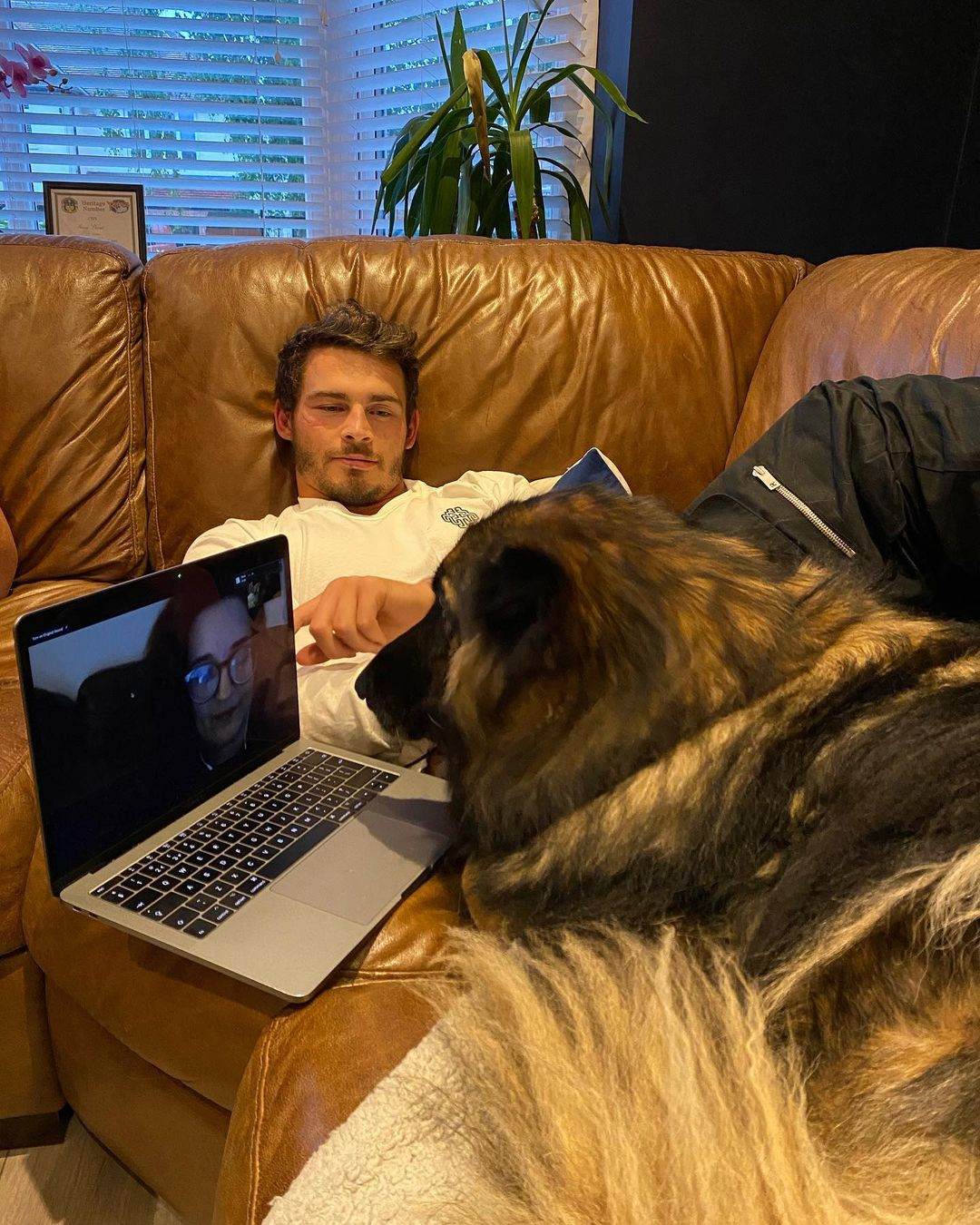 We need to be more proactive and not rely on another generation of players to be guinea pigs for future research that will take years to give us the answers we need now."

And Ward has stated that more research is needed on the issue surrounding concussion having seen his ex-team-mate Rob Burrow be diagnosed with motor neurone disease.

He said: "One of the biggest lessons I have learnt from last year is that enormous consideration needs to be taken when mixing the brutality of the game with the brain's fragility," he said.

"With the news about Rob and the current climate of rugby union players, I cannot help but ask the questions that need to be asked.

"I am left motivated to help get our sport to a place where it can ensure the players' long-term safety whilst keeping the beauty and grit of the game.

"Of course, more research is needed. However, I believe that there is an element of laziness with just making this statement."

"It is now time to be asking and answering more specific questions. What will this research be? How will it be funded? How long will this new research take? And how do we focus our efforts in the meantime?

"The biggest question is what can be done to make things safer for our players now.

"We need to be more proactive and not rely on another generation of players to be guinea pigs for future research that will take years to give us the answers we need now."

The rugby world was left shocked in November when former England flanker Michael Lipman was diagnosed with mild dementia at the age of just 40.

There have been radical changes in football regarding concussion injuries in the wake of Raul Jimenez's and David Luiz's sickening clash of heads.