The Championship leaders thought they had bagged the 21-year-old winger after he completed a medical at the club. 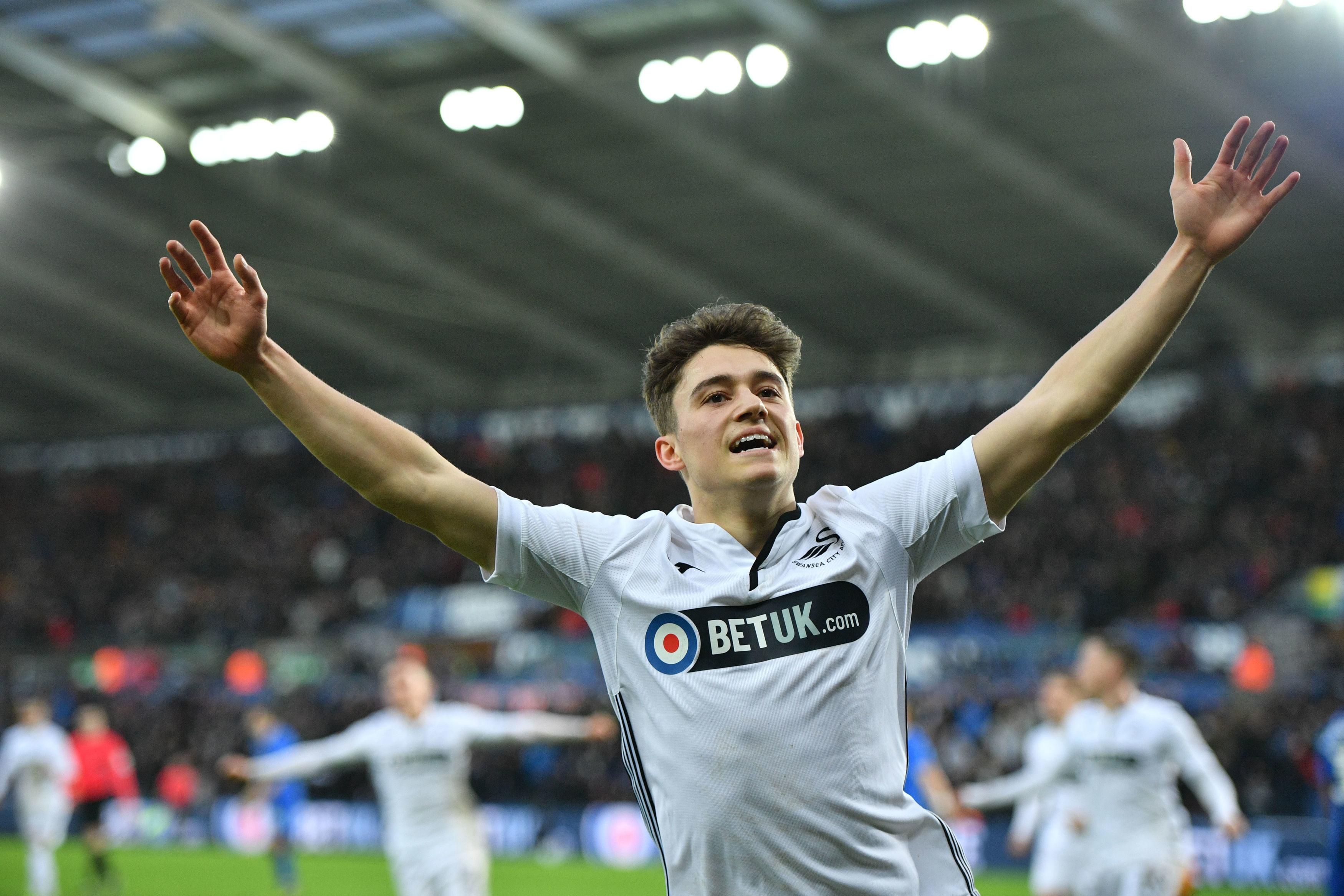 However, the deal did not go through after Swansea and Leeds at the last minute failed to agree terms.

A statement by the Swans last night said: “Swansea City can confirm that Daniel James will not be joining Leeds United, while skipper Leroy Fer will also be staying at the club.

“James travelled to Elland Road today to discuss a loan move with a view to a permanent transfer on enhanced terms should the Championship leaders secure promotion to the Premier League.

“However, the clubs could not agree suitable terms and the 21-year-old will return to Swansea. 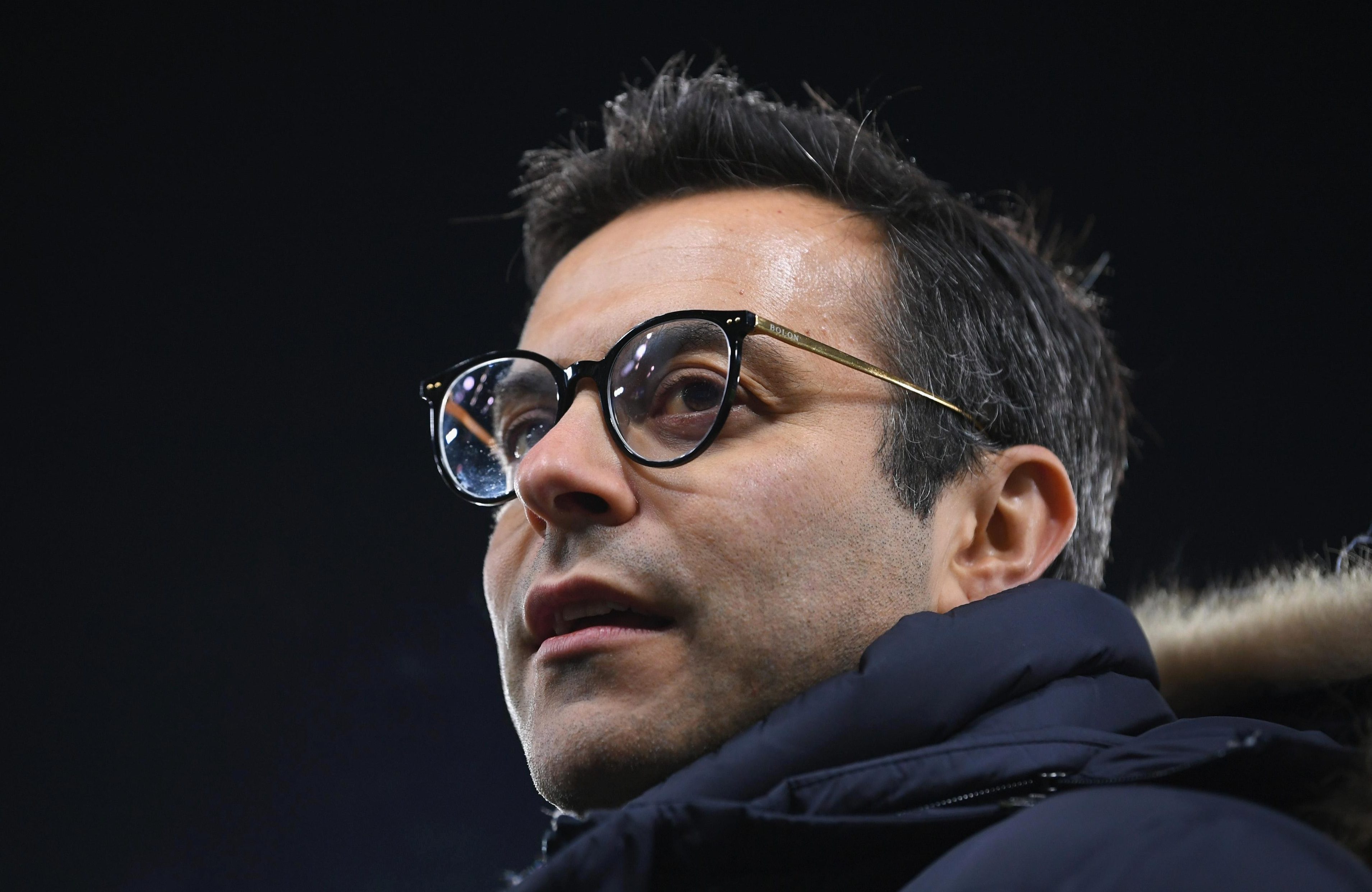 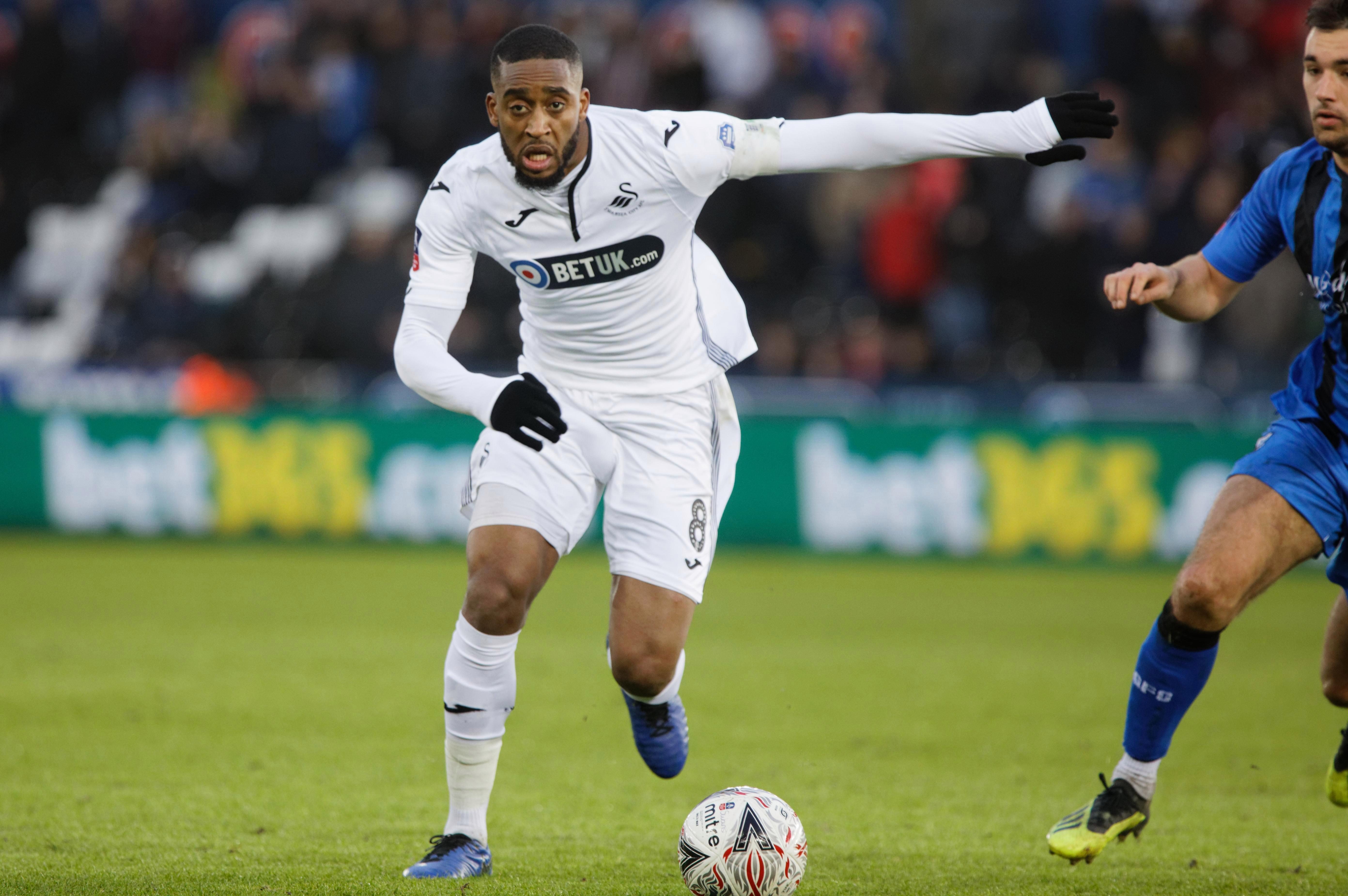 “Wales international James will be welcomed back into the squad with immediate effect with the goal of continuing his rich vein of form.”

However, Radrizzani saw things differently hinting the Welsh side refused to play ball.

After missing out James, Radrizzani wrote on Twitter: “I am very disappointed like all of @LUFC fans, we did all we could and accepted all requests.

“But you always need two parties to agree to make a deal and we always had one single target player, none else. We move on and keep fighting in our next 17 finals."

Swans skipper Leroy Fer will stay at the Liberty Stadium despite strong interest from Aston Villa.

Instead of Fer, Tom Carroll ended up at Villa Park while winger Jefferson Montero joined West Brom – both on loan.