Defeat for the Whites at Charlton Athletic saw them fall to fourth, but the Baggies were victorious over QPR to take them to top of the Championship. 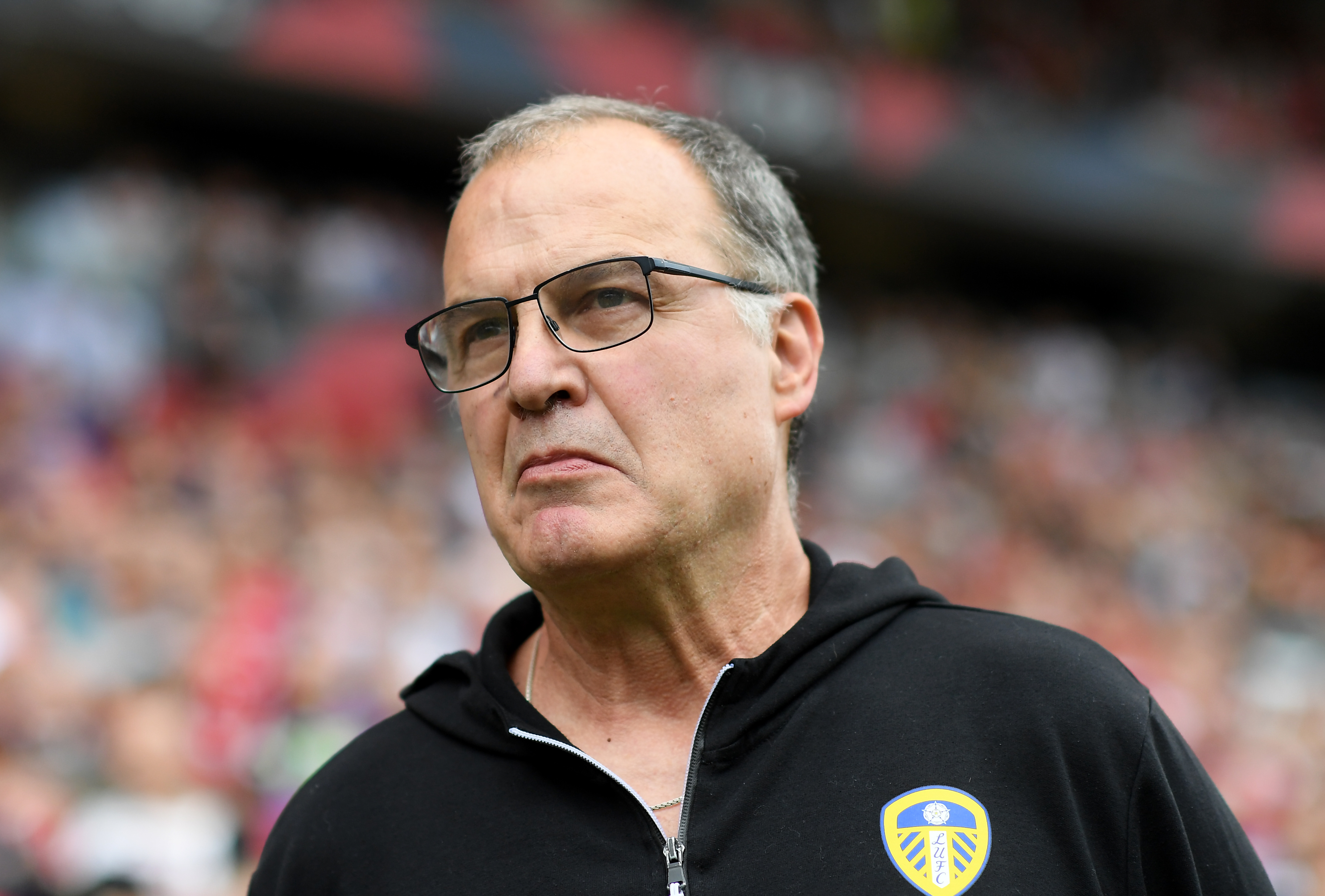 What time does Leeds vs West Brom kick off?

This Championship encounter will take place on Tuesday, October 1.

The match will be held at Elland Road.

Leeds vs West Brom will be shown live on Sky Sports Main Event and Sky Sports Football, with coverage underway from 7.30pm.

Sky Sports customers can live stream this match via the app on their computer, mobile and tablet devices.

If not, you can purchase a Sky Sports Day Pass from NowTV for £9.99.

Leeds are without Jordan Stevens, who is suspended for three matches.