PREMIER League fans take heed.  After this next weekend, there are no matches until February 8th.

The action pauses, once again, for another set of South American World Cup qualifiers. 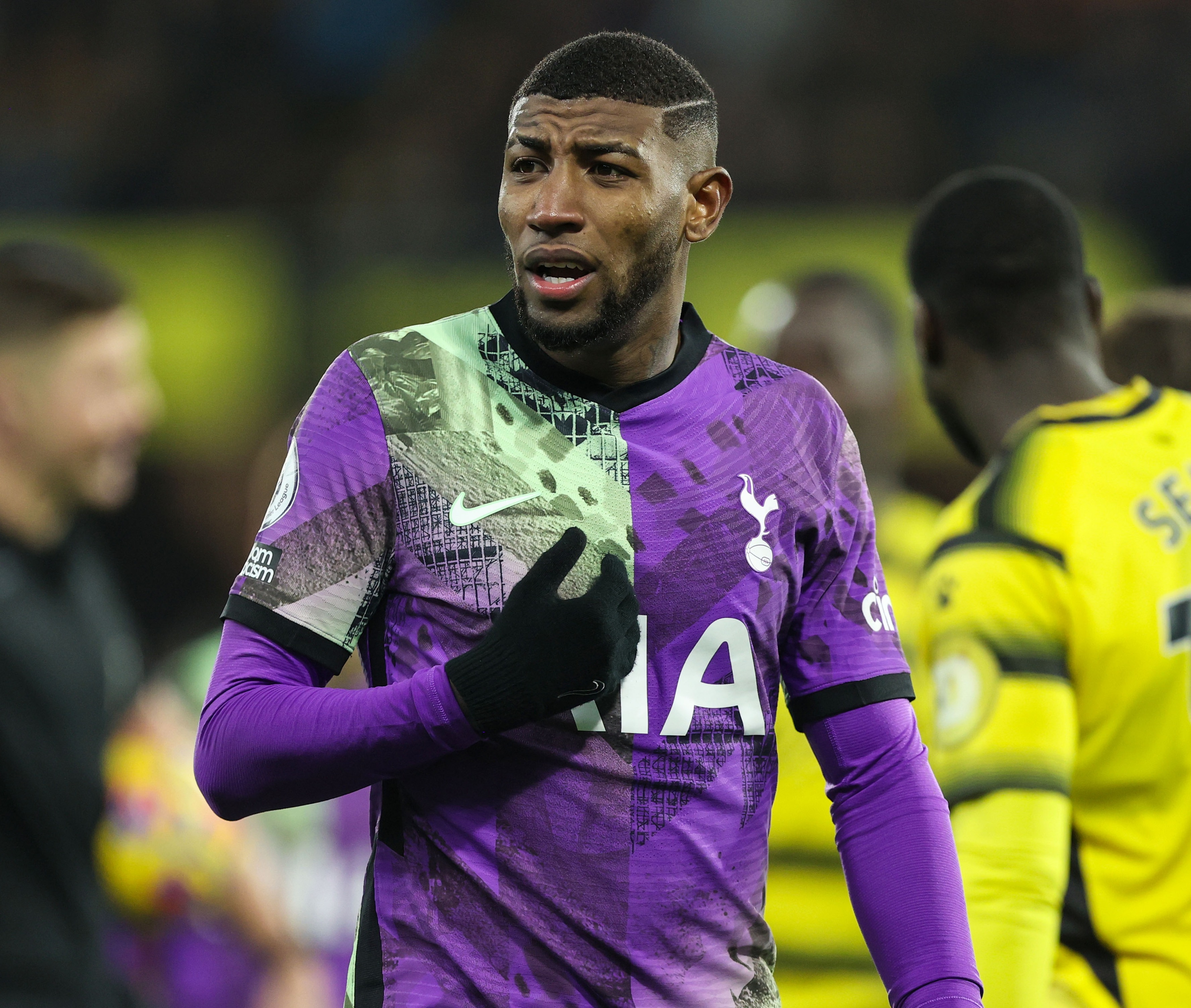 An extra set, to catch up on the backlog caused by a combination of the corona virus pandemic and the decision to go ahead with the Copa America in the middle of last year.

With Roberto Firmino still feeling his way back from injury and left out this time, there are 10 Premier League stars in the Brazil squad; Raphinha and Gabriel Jesus up front, Philippe Coutinho, Fred and Fabinho in the midfield, Thiago Silva at centre back, Alex Telles at left back, goalkeepers Alisson and Ederson – and Tottenham’s Emerson Royal at right back.

The inclusion of Emerson Royal is more a gesture of desperation than a vote of faith in his performances.

Brazil has been so blessed with eight backs, but suddenly the cupboard is bare.

Emerson does not even play there in Antonio Conte’s side – he figures higher up the pitch at wing back, and Brazil coach Tite is far from convinced by him.

But who else is there?  First choice Danilo, once of Manchester City, is out injured.

Back in the squad is Daniel Alves, recently re-signed by Barcelona but approaching his 39th birthday.

In a career of glittering success, the World Cup is the big hole – and Alves would love to end his international career on a high by putting that right in Qatar.

He has been given a chance that he has done little to deserve.