LEICESTER CITY have beaten off Liverpool and West Ham to win the transfer race to sign Odsonne Edouard, according to reports.

There are plenty of clubs desperately chasing the Celtic striker ahead of the summer window opening. 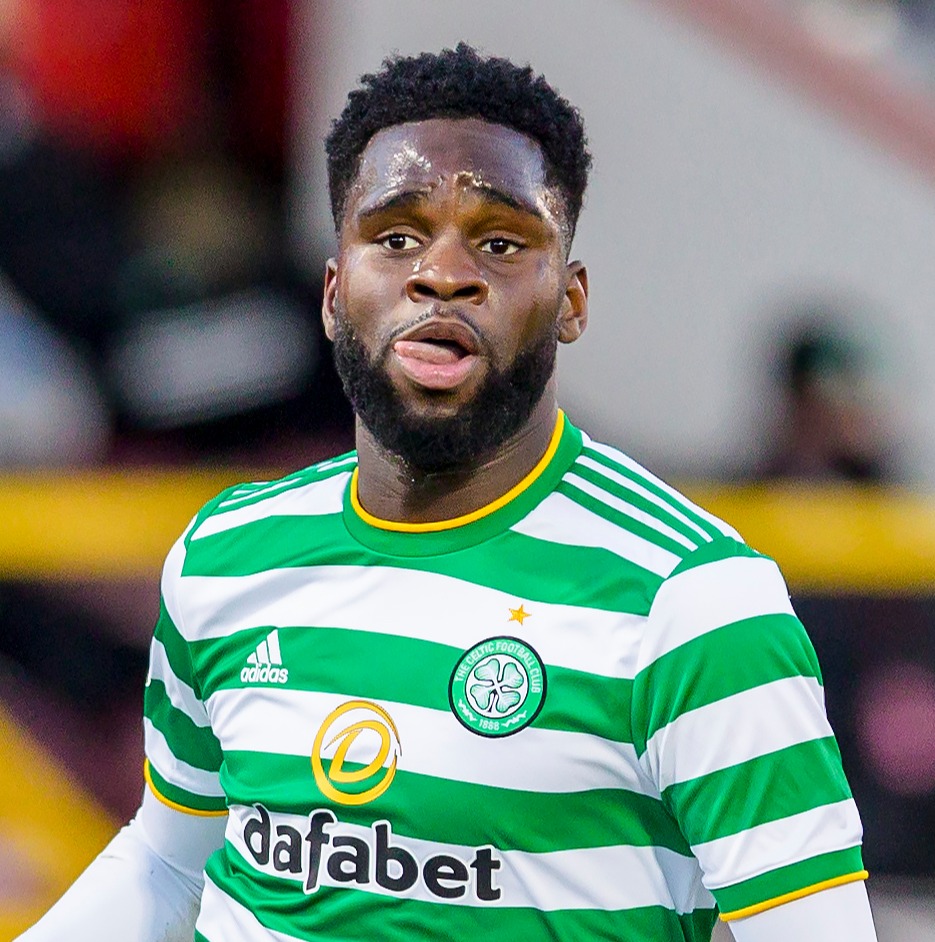 But according to Teamtalk, it is the Foxes who will wrap up a deal for the Frenchman.

Leicester boss Brendan Rodgers worked with Edouard at Celtic and is keen to be reunited.

A new striker is high on the King Power wishlist as a back-up and eventual successor to Jamie Vardy, who turns 35 next season.

Kelechi Iheanacho is in red-hot form but with a European campaign on the cards, Rodgers wants another extra attacking option.

The report adds West Ham hired specific agents to get a deal for Edouard over the line.

And the forward is thought to have snubbed Liverpool after a phone call from Jurgen Klopp.

He has 83 goals in 165 Hoops appearances in total.

But with his contract expiring at the end of the 2021-22 season, he is expected to be sold this summer.

Ex-Celtic striker John Hartson told Go Radio: “We will not be able to keep Edouard, we’ve held on to Edouard with a piece of string really, to be honest with you.

“He’s been so close to leaving. I think his time will come, he will move on.”

As revealed by SunSport, should he stay at Celtic into next season, Eduoard will miss up to four crunch European qualification ties while playing in the Olympics for France.

The striker – France Under-21s top scorer with 17 goals in 13 caps – will be called up for the Tokyo Games to face Mexico, South Africa and Japan in their group. 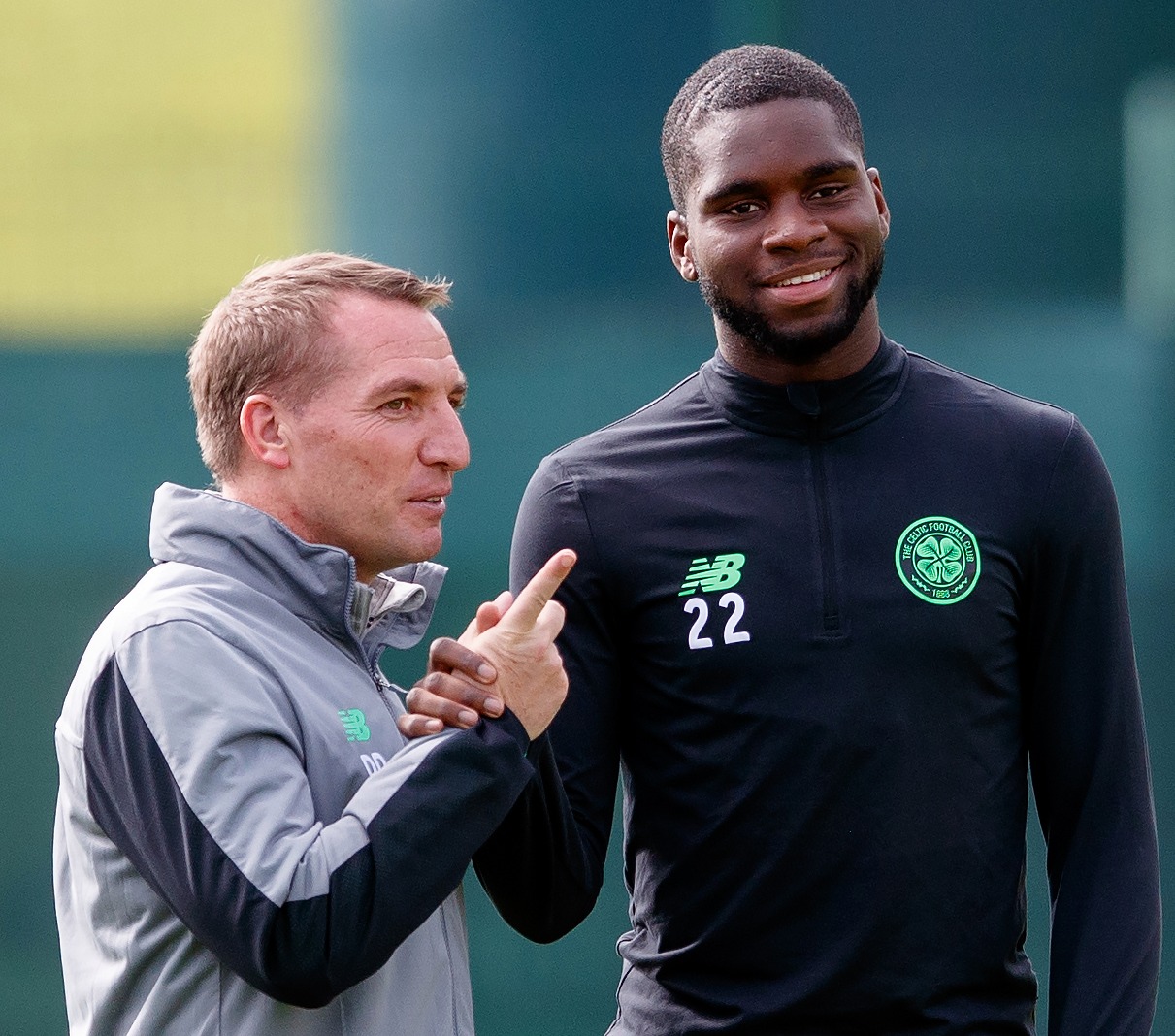 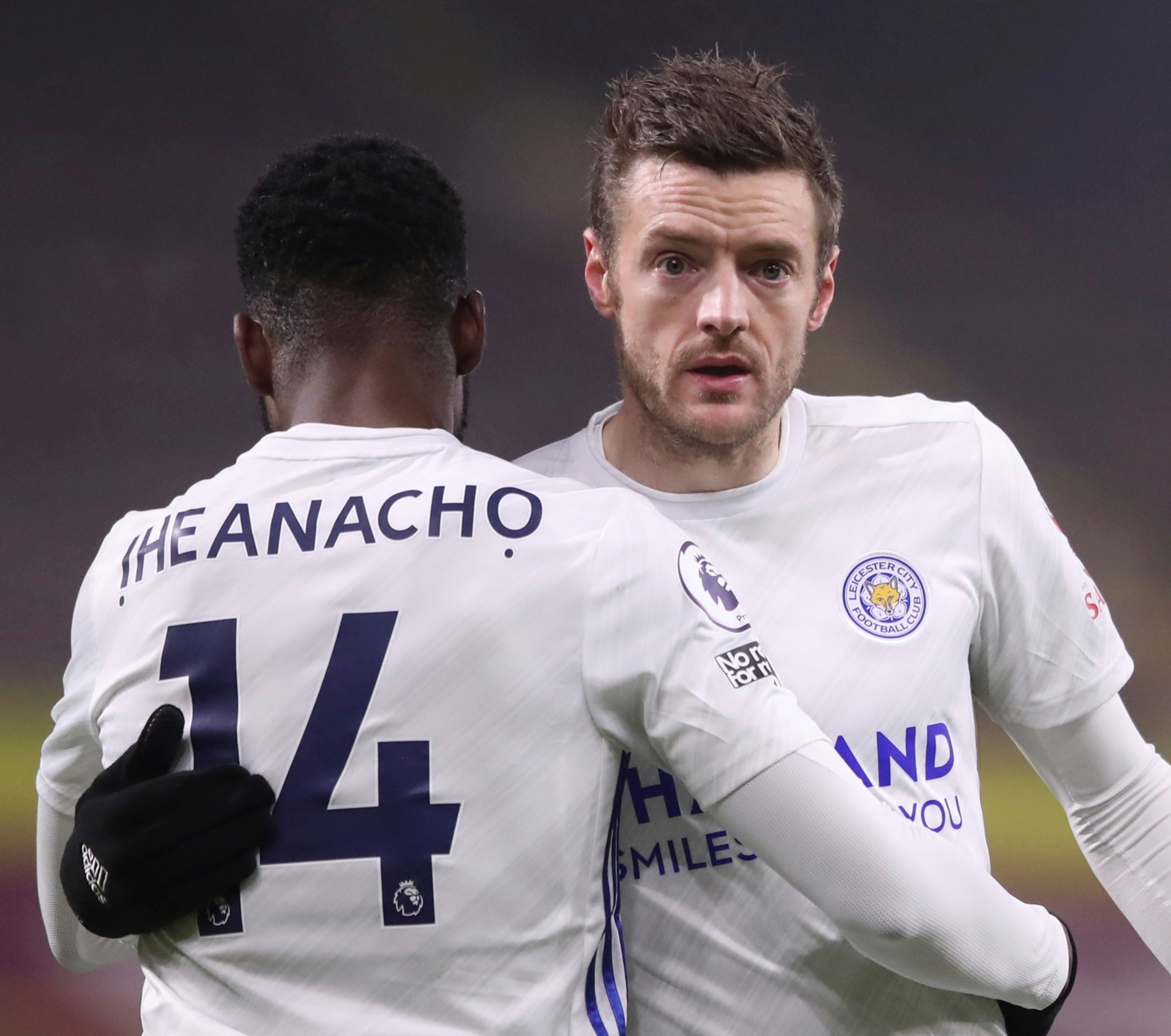