Two years after that massive upset their owner is looking to blow away the big guns in the world of horse racing. 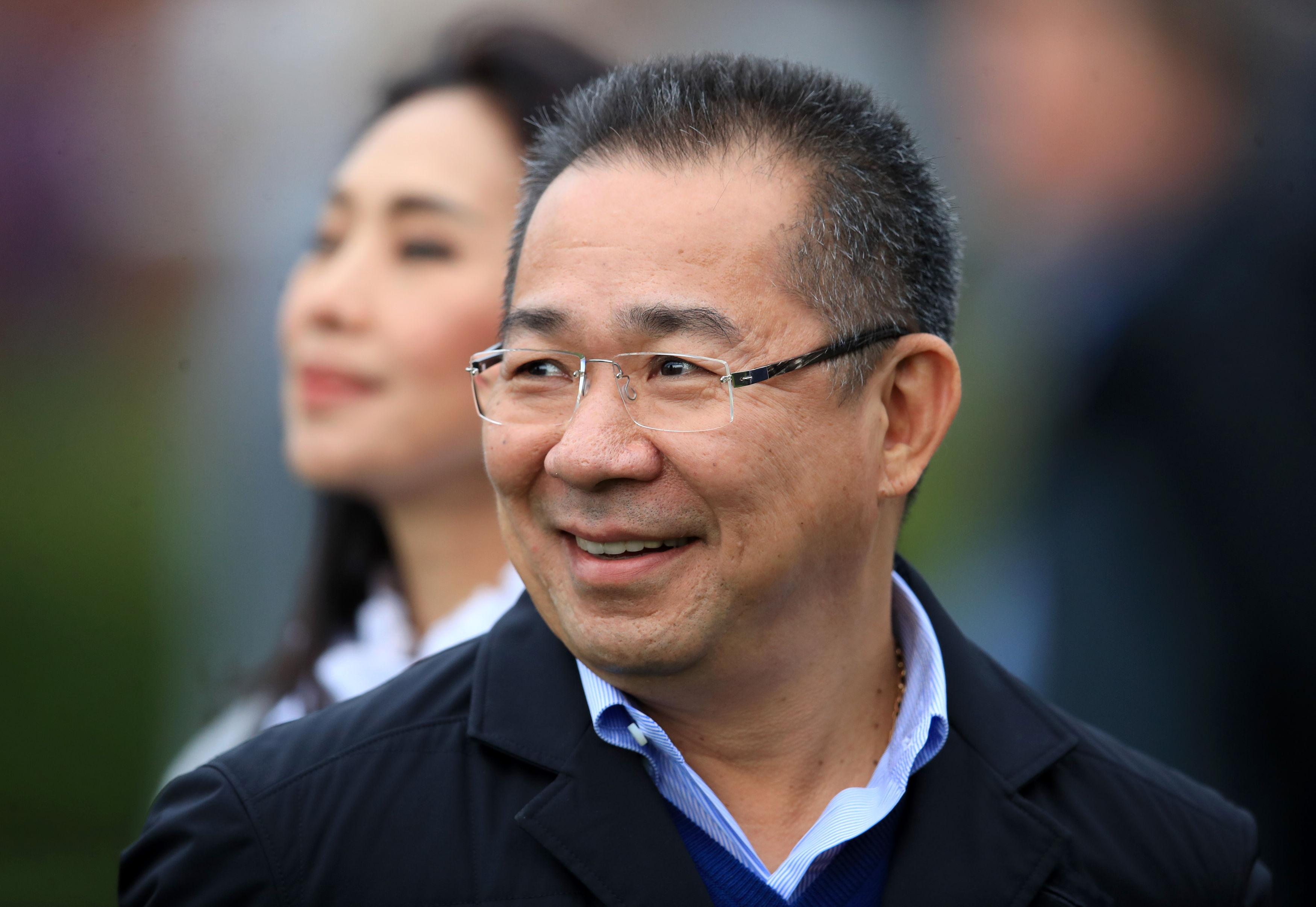 Vichai Srivaddhanaprabha has splashed the cash on the hottest property in the sales ring over the last two seasons.

The Thai, who is worth around £4.7 billion, has forked out over £20,000,000 on blue-blooded thoroughbreds since 2016, with bloodstock agency Sackville Donald bidding on his behalf.

While he has been happy to pump plenty of money in, Srivaddhanaprabha has yet to see a great return on his investment on the track with several of his prized assets yet to step foot on a racecourse.

His best recruit Beat The Bank is the only one of his 60-strong stable to have earned north of six figures this year with earnings of £184,469.

However, the 61-year-old enjoyed an overdue change of luck at Goodwood, York and Windsor on Saturday.

He had an across-the-card four-timer, with Beat The Bank leading the way with a gutsy win in the Group 2 Celebration Mile, netting £70,000.

Well Done Fox and Pivoine found the back of the net at York, while one of his most expensive buys Bye Bye Hong Kong, who cost 575,000 guineas, did the business at Windsor.

To complete a memorable afternoon, England centre back Harry Maguire bagged an injury-time winner for Leicester as they sunk sorry Southampton 2-1 on the south coast.

Which players could Leicester have bought for £20m?

Since 2016, he has spent an estimated £20,369,000 on horses, not including the private fees paid for Beat The Bank, Group 2 winner Donjuan Triumphant and improving stayer Cleonte.

He will also have spent thousands each month on training fees, with his horses spread mainly between Andrew Balding, Richard Hannon and Ralph Beckett.

The filly is in training with Balding and is a daughter of wonder horse Frankel, while she is also closely related to the 2013 Oaks winner Talent. 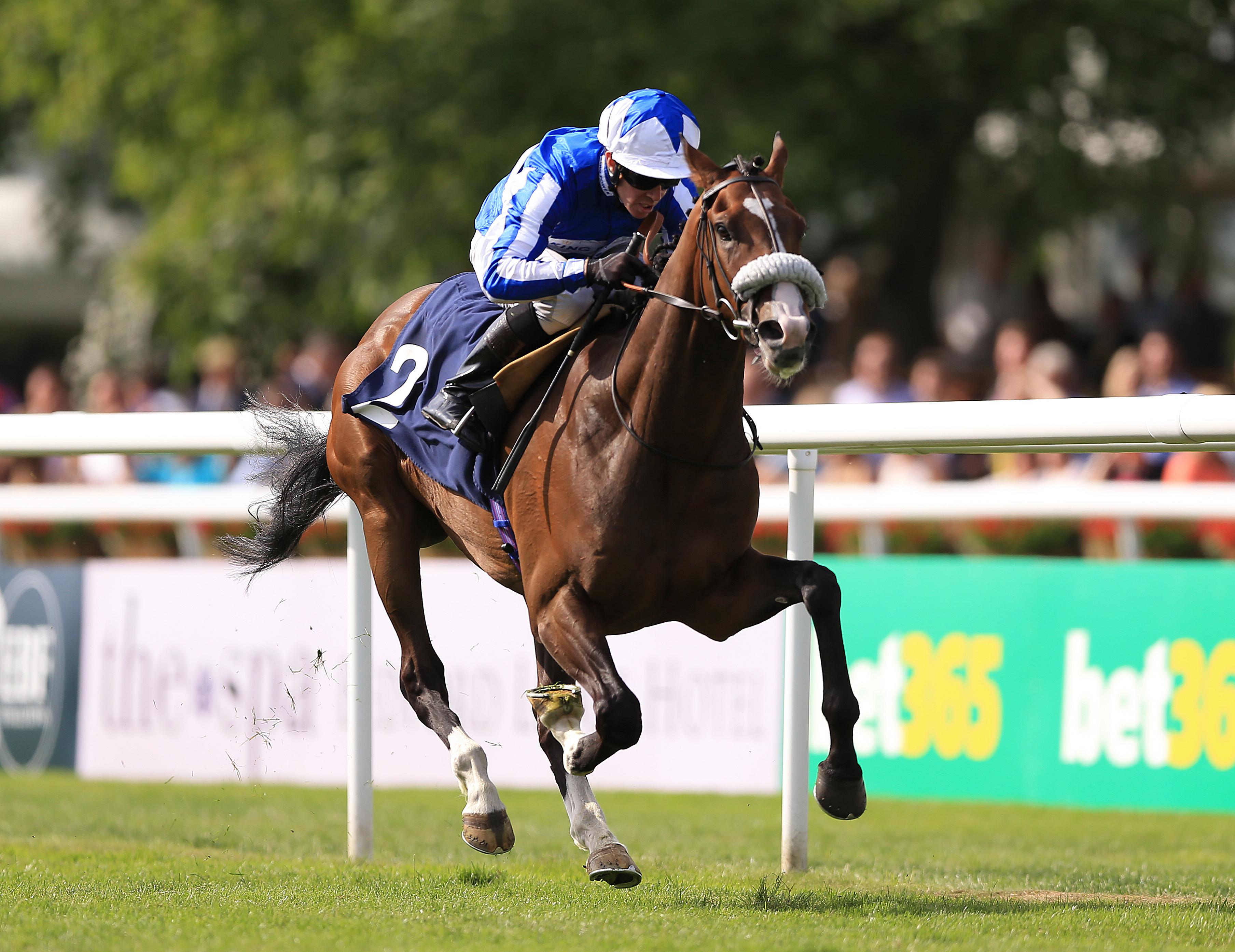 Srivaddhanaprabha will be hoping his successful weekend will signal an upturn in form for his expensively-assembled squad.

With the money he has forked out on four-legged athletes, he could have purchased Xherdan Shaqiri or Andriy Yarmolenko for the Foxes.

A number of his runners are entered up in big races, with four colts in contention for the prestigious Dewhurst Stakes in October, while he will have high hopes Beat The Bank can bag a Group 1 at some stage.

He has a long way to go to match the likes of Coolmore and Godolphin, who are the powerhouses in the Flat racing world, but he is hell bent on making his presence felt.