The Nigerian striker left the King Power Stadium to join Saudi Arabian side Al Nassr in a £15m deal earlier this month. 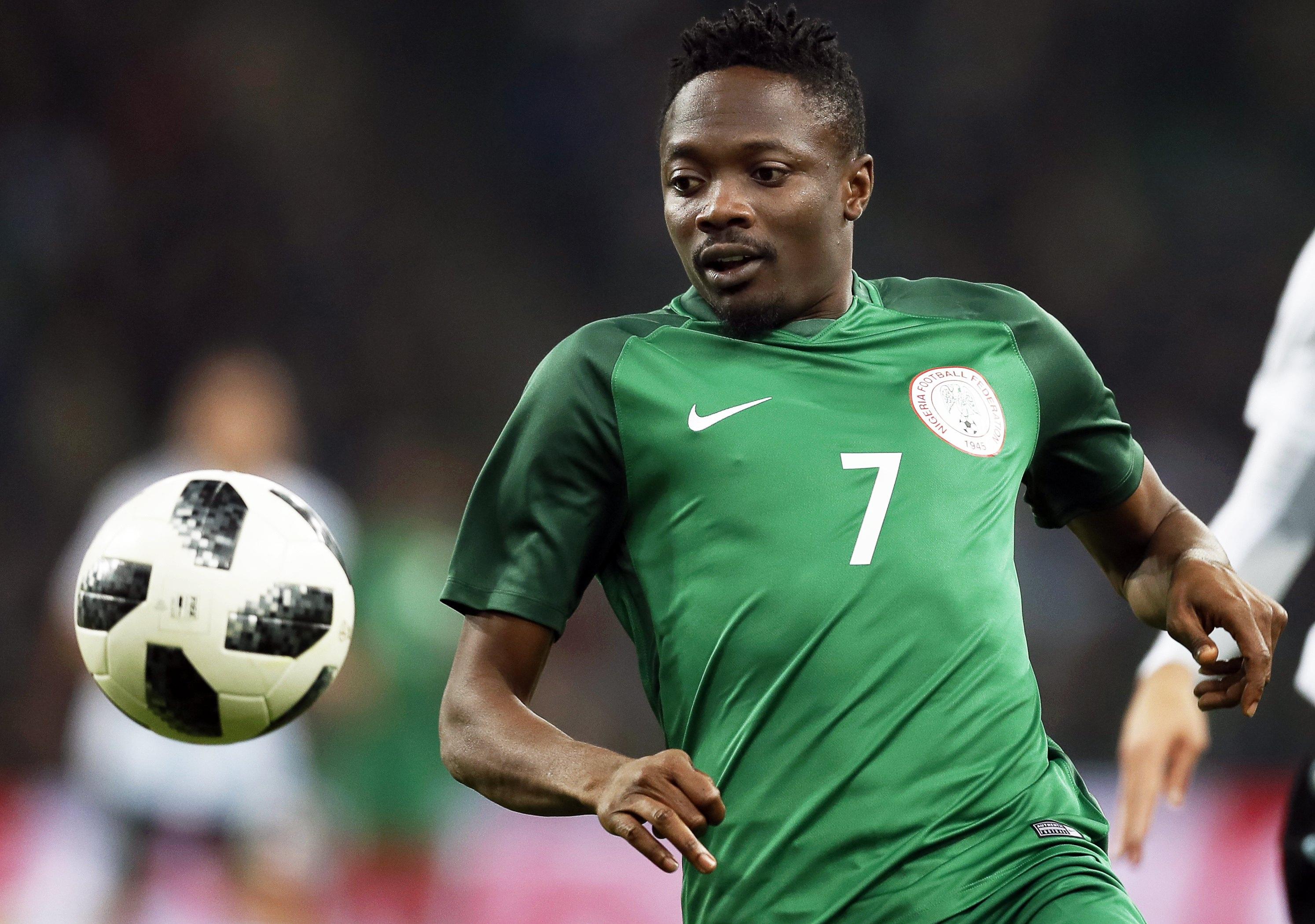 Musa, 25, is believed to have received a huge pay rise to head to the Gulf State but he is adamant he wanted to stay with the Foxes.

And he has hit back at claims he has been financially driven in an explosive interview with OwnGoalNigeria.

He said: “I wanted to stay in England because that has been my dream for years but what will you do when you’re told a bid has been accepted for you?

“I had to move to where I know I will be celebrated. 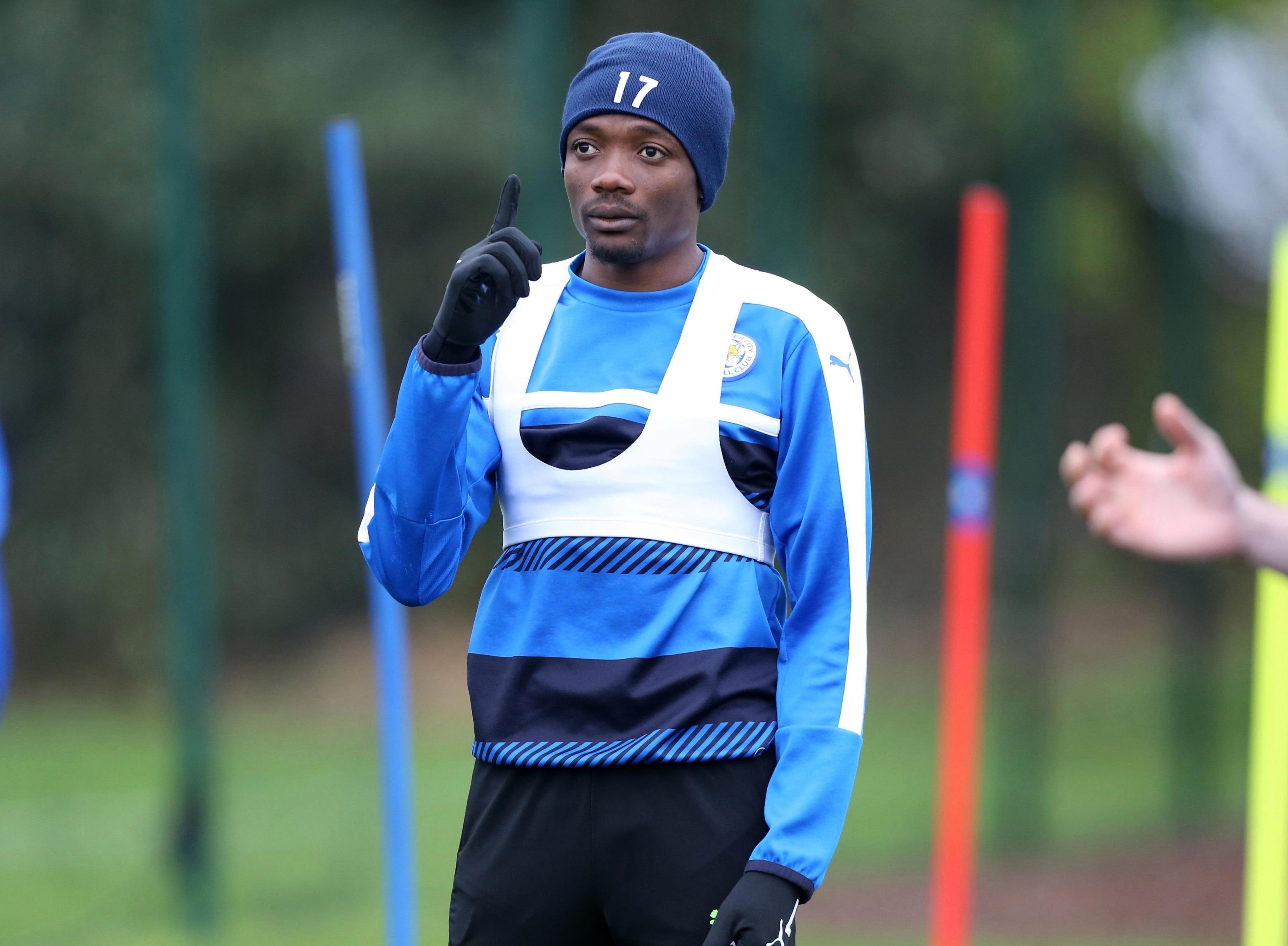 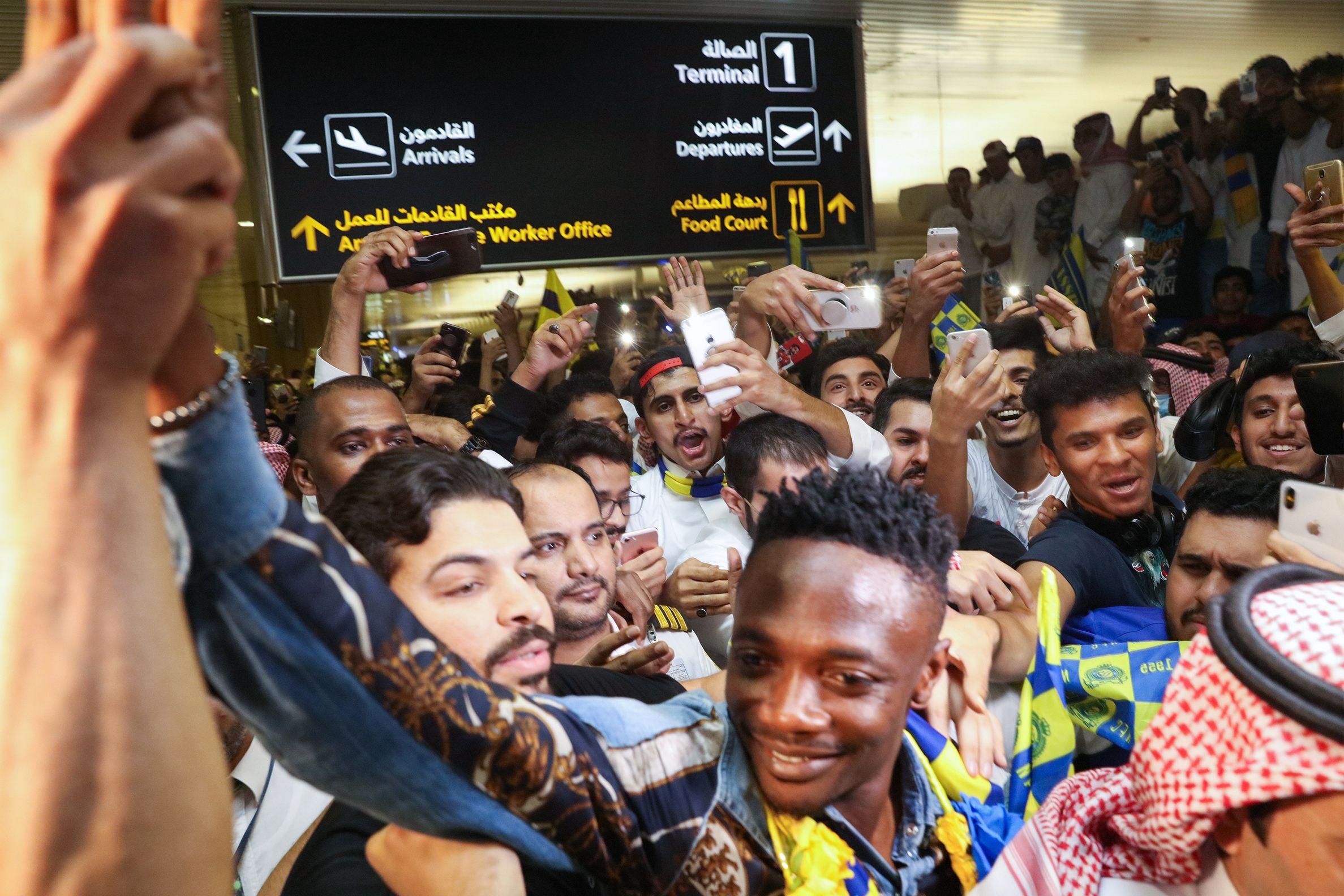 “Talks have been on about how I moved for the money but nobody has considered the fact that Leicester City also sold me for the money.

“Transfers can only happen if both parties agree to it and that was my case.”

Leicester paid £16m to CSKA Moscow to bring the forward to the Premier League back in 2016.

But Musa scored just five times in 32 appearances for the club in in all competitions before spending last season back on loan at his former employers in Russia.