The Leicester forward has had his and hers chairs installed so he and wife Rebekah can have their locks snipped in the comfort of their own home. 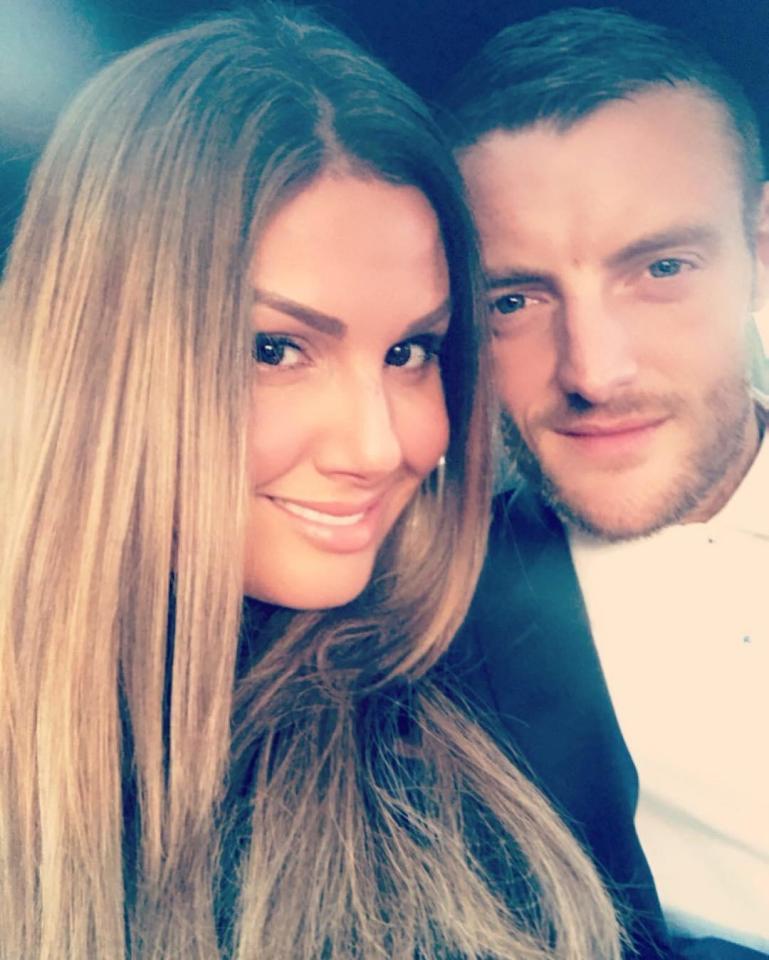 Designers have also fitted huge mirrors, work surfaces, stools and storage so they’ve got everything they need without having to pop to the hairdresser for a cut and blow.

Excited Wag Rebekah showed off a video of their private pamper parlour on her Instagram story with daughter Sofia clambering over one of the chairs.

She messaged her hairdresser Malcolm Murphy to tell her: “It’s finished eeek.”

An increasing number of top footballers now have their locks trimmed at home to prevent them being bothered by selfie-hunting fans. 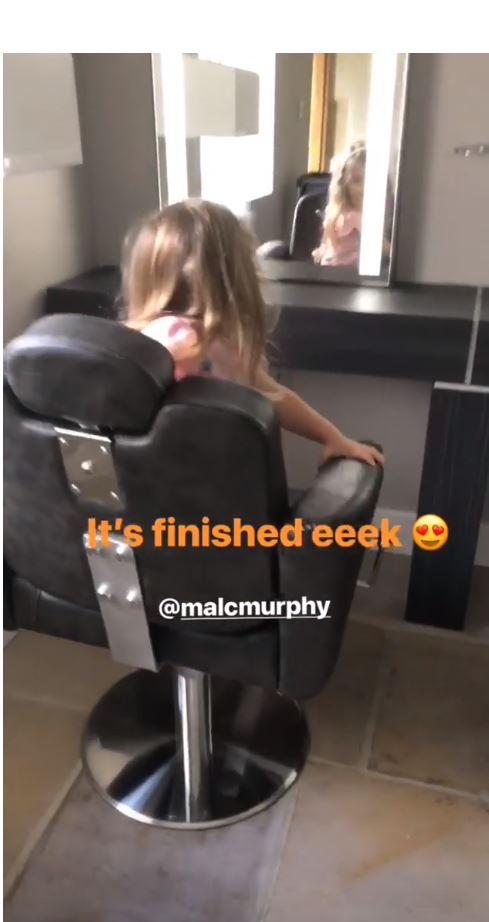 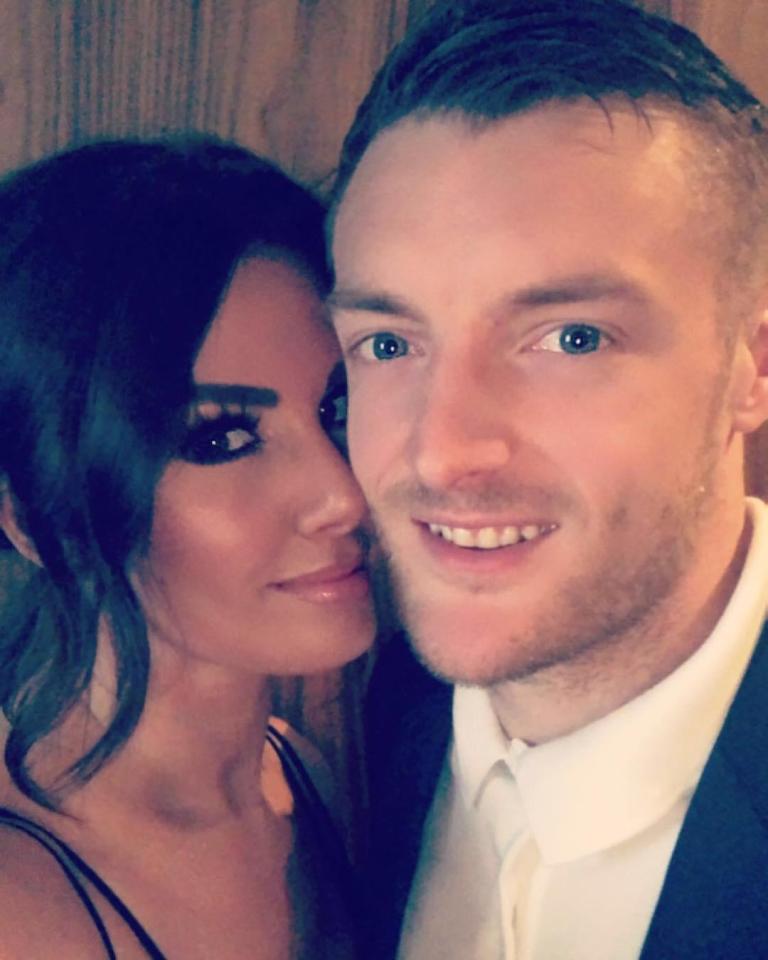 Rags-to-riches star Jamie – who began his route to glory at non-league sides after being rejected by Sheffield Wednesday at 16 – has been plagued more than most by over-zealous supporters.

He and Rebekah bought the secluded mansion in 2016 after being inundated with late-night visits from cranks banging on his gates of their old place in Melton Mowbray and ringing the buzzer asking for autographs.

Rebekah once hit out at mindless idiots who paid visits in the middle of the night to the Leicestershire home.

She said: “To the little T**** that think it's funny pressing my gate buzzer continuously scaring my kids at 12.30am shouting Jamie your on camera. 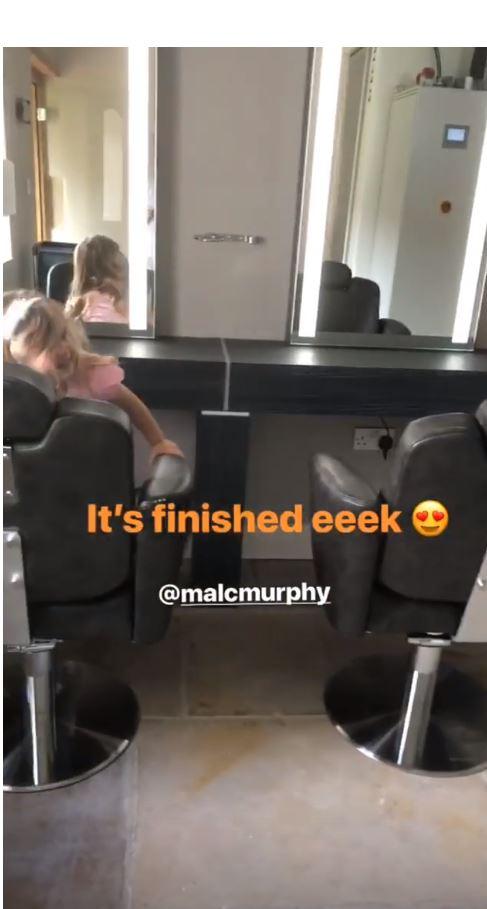 And she later stormed: “Let's make something clear! Anyone who wants anything LCFC related signed go to the bloody training ground, do NOT come to our house.”