But the Foxes instead came under fire for an atrocious attempt at photoshop after including new signing Caglar Soyuncu in the team. 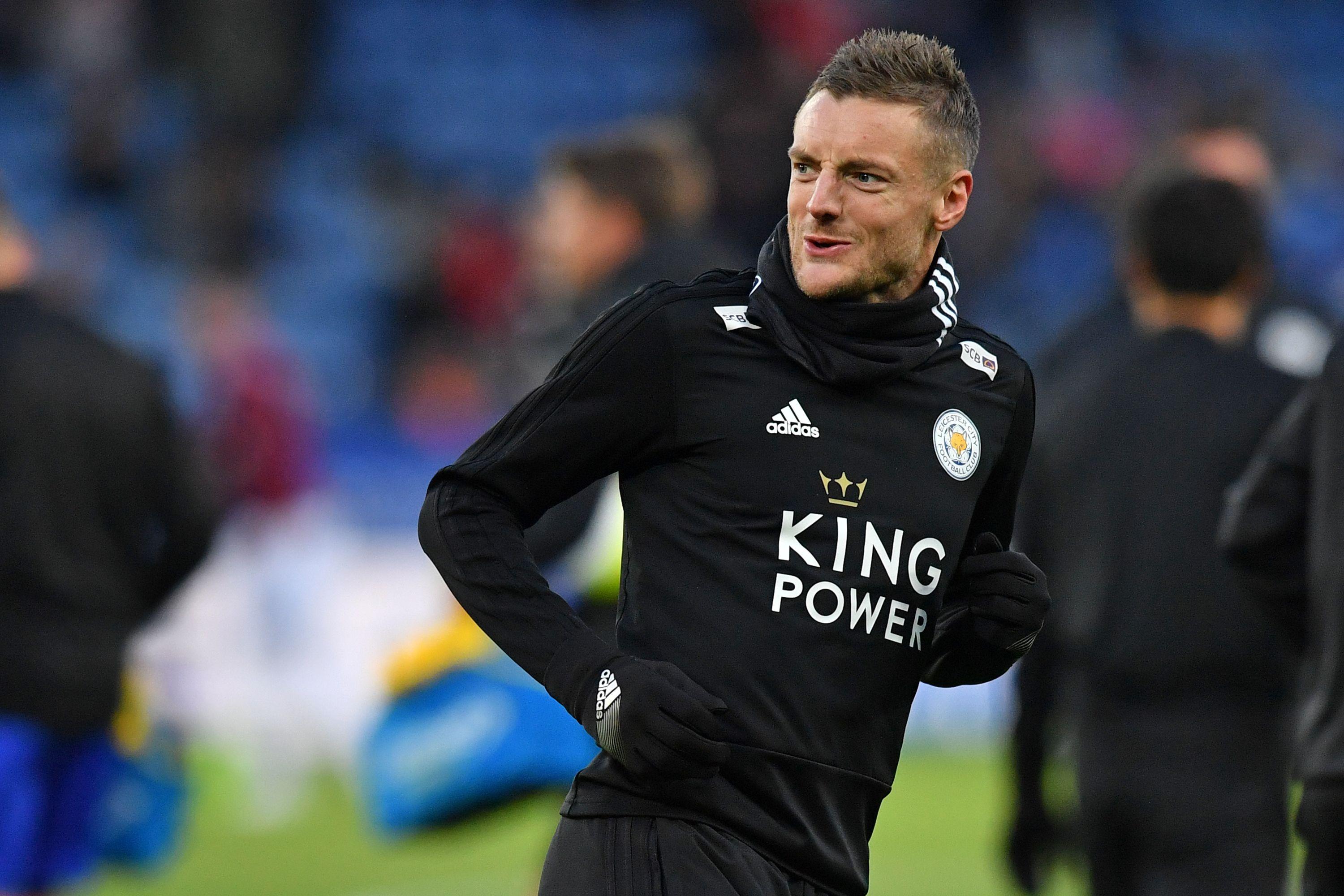 The Turkey international is yet to make a single appearance in the Premier League this season.

And social media gurus at Leicester were taken by surprise when he was named by Claude Puel in the side to play West Ham.

They made a valiant attempt to attach Soyuncu’s head onto another player’s body for the Twitter teamsheet.

But the final result left little to be desired, with many poking fun at Soyuncu’s oversized head and colour contrast.

One simply wrote: “LORD FARQUAAD [from the movie ‘Shrek’].”

Another said: “Some photoshop job on yer man third from the left. Giving Maguire a run for his money.”

Another added: “We can help you guys if you need anyone for photoshop in media department.”