The 60-year-old was one of five people that were tragically killed in a helicopter crash following the 1-1 draw against West Ham. 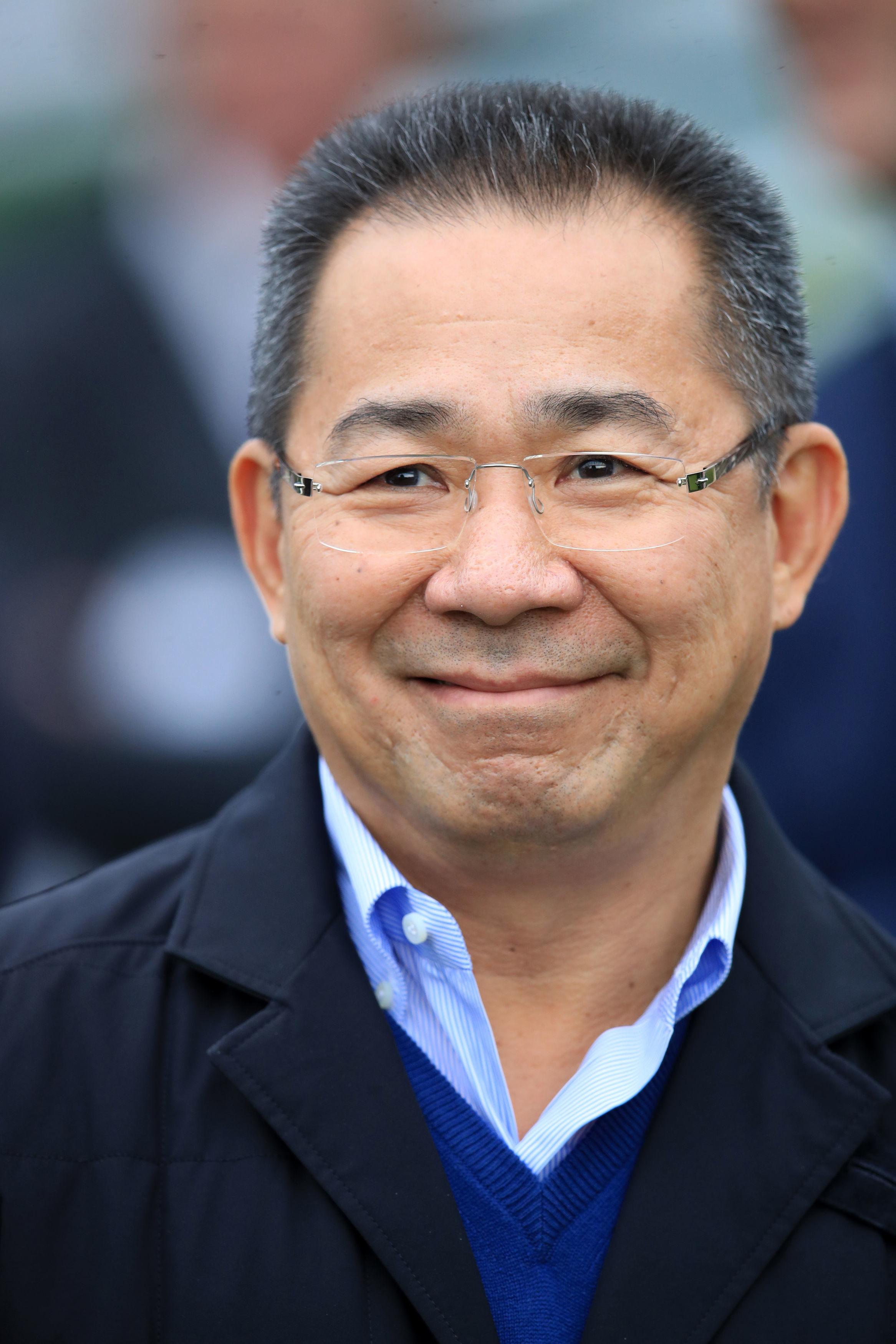 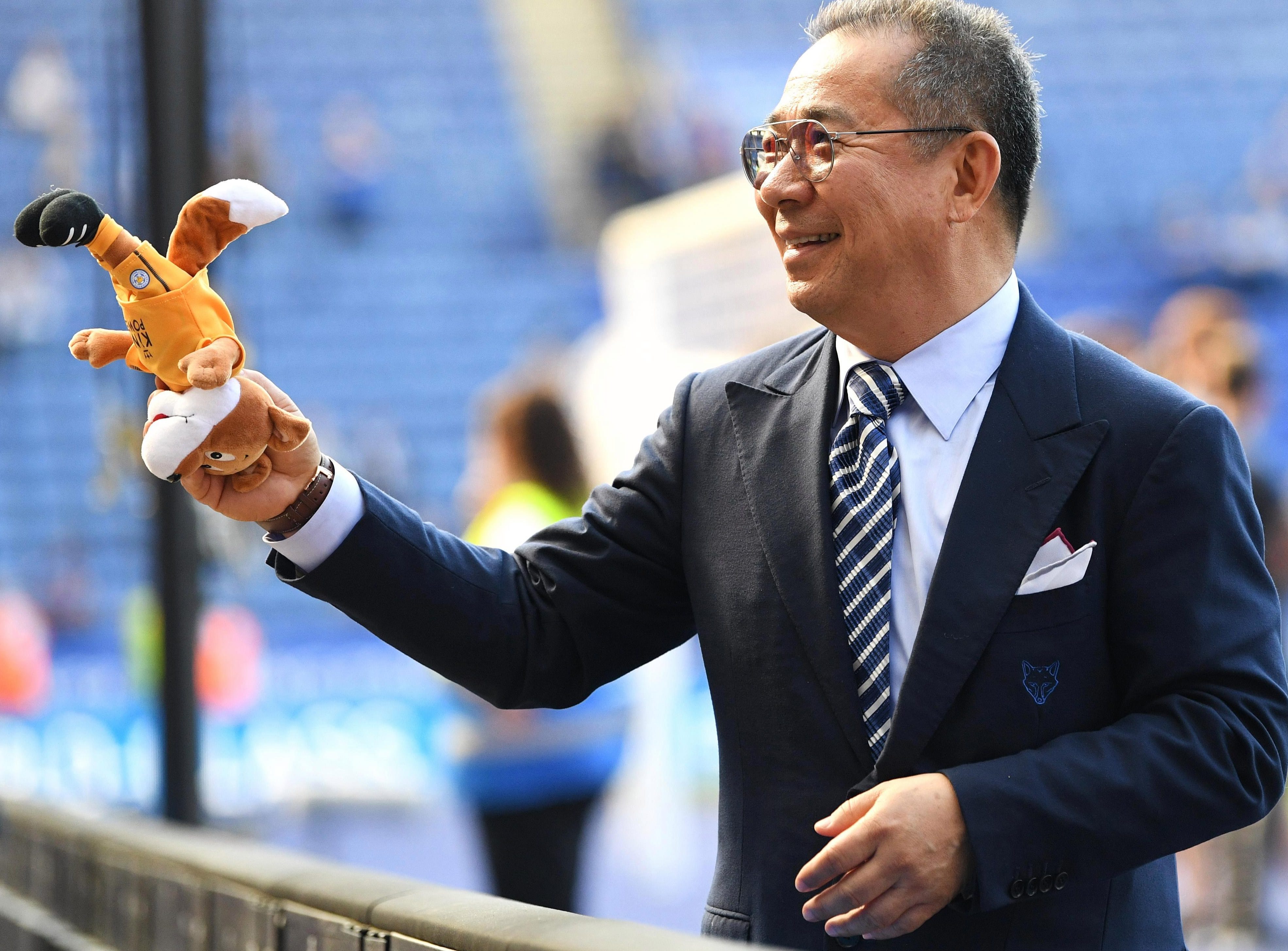 And the former Premier League champions have shown their appreciation to the Thai billionaire after renaming the The LCFC Foxes Foundation.

It will now be known as The Vichai Srivaddhanaprabha Foundation, with the club to auction off a number of items to help raise money for the project.

Kasper Schemichel will auction off a pair of his gloves, while Jamie Vardy will offer out his Executive box for Saturday's clash against Burnley.

The box seats up to ten people, with fans to be treated to a four course meal, as well as a personal visit by the ex-England international. 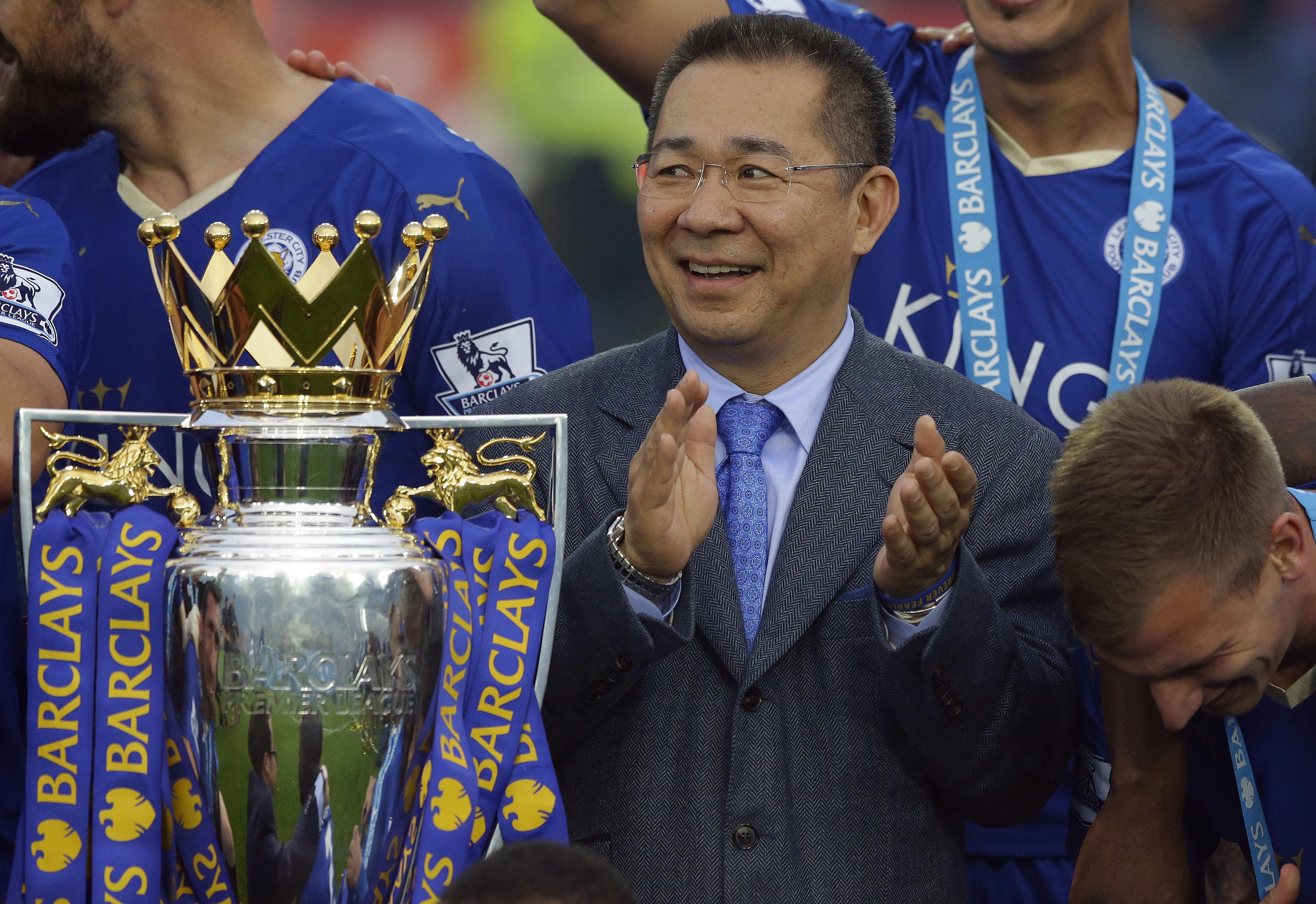 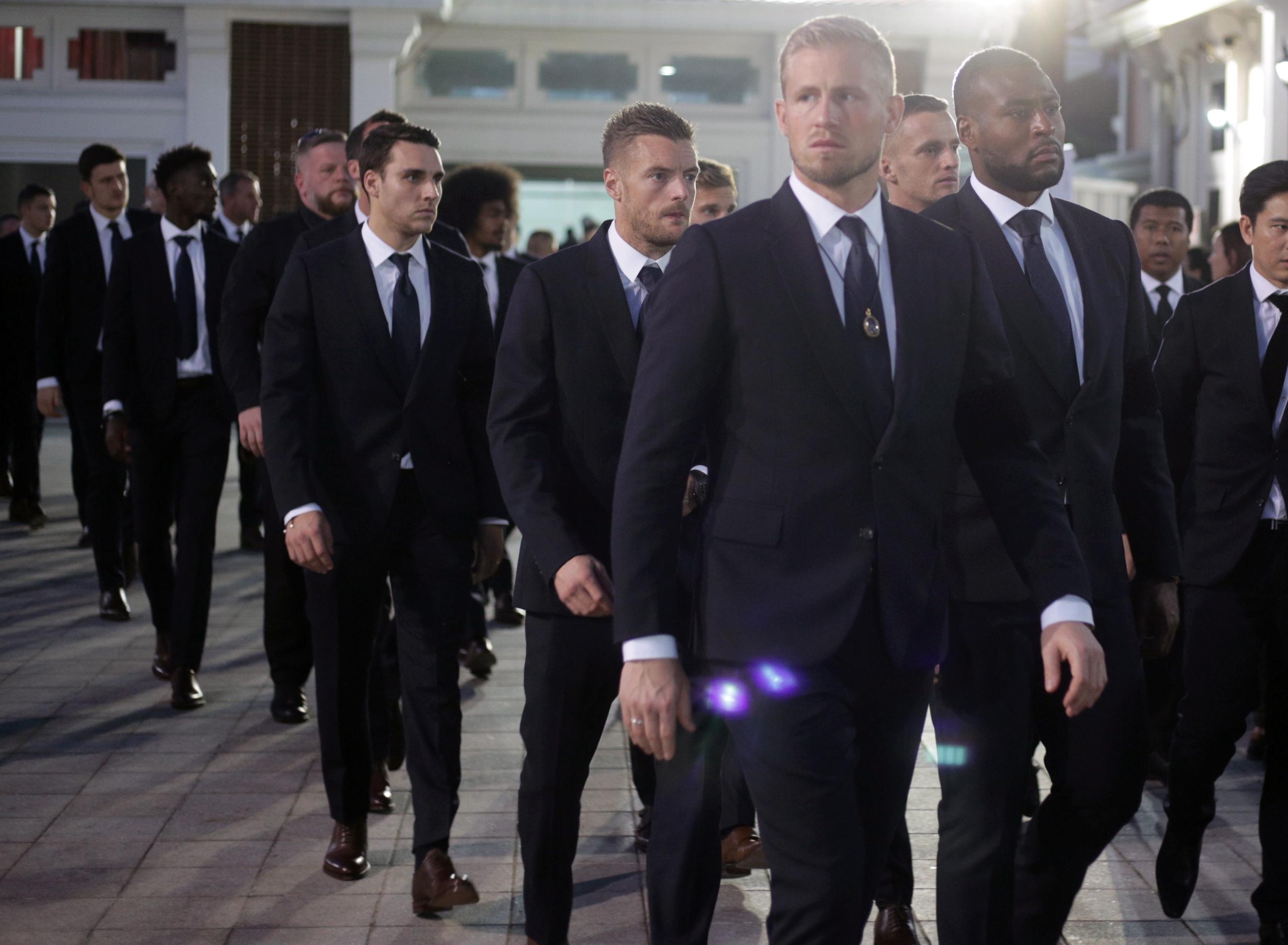 Vichai is understood to have personally donated over £4million to local hospitals, charities and universities in recent years.

His donations contributed to the installation of life-saving defibrillators in key areas around Leicestershire.

The Leicester squad flew out to Thailand immediately after their 1-0 win against Cardiff last time out to attend Vichai's funeral.

It has been revealed that Leicester have offered counselling to the first team squad, staff members and youth players following their owner's death.