The Foxes slumped to a 5-0 defeat at relegation-threatened Crystal Palace yesterday, leading to dressing room unrest. 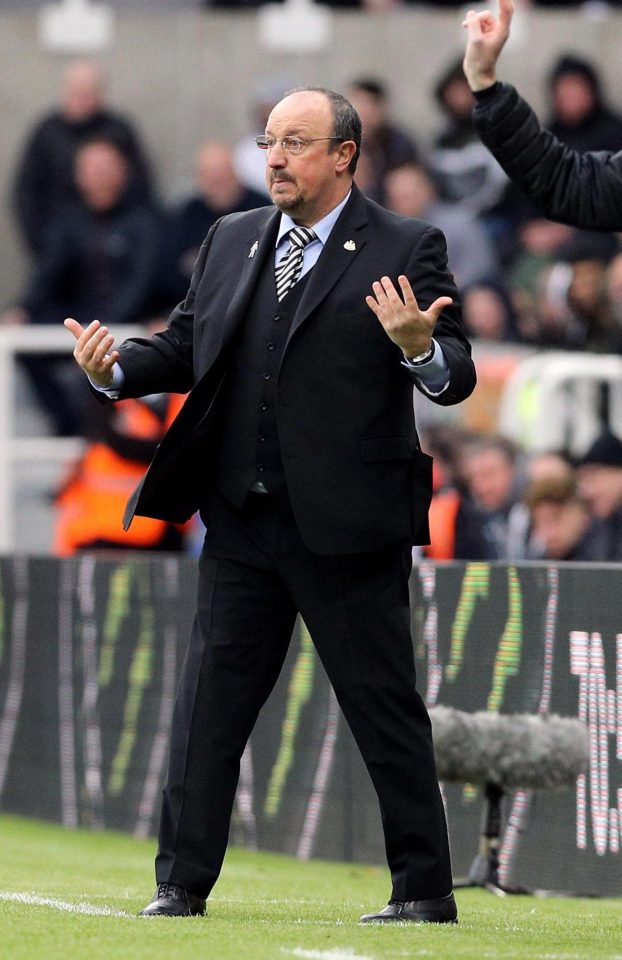 And 53-year-old Benitez managed to keep the Toon in the Premier League, despite little investment in the squad.

He is set for talks with Magpies owner Mike Ashley and could yet quit St James’ Park.

And Leicester are willing to back the ex-Chelsea chief with a huge transfer kitty, according to The Star.

Benitez’s future is up in the air at present, with Ashley wanting £350m to flog the club. 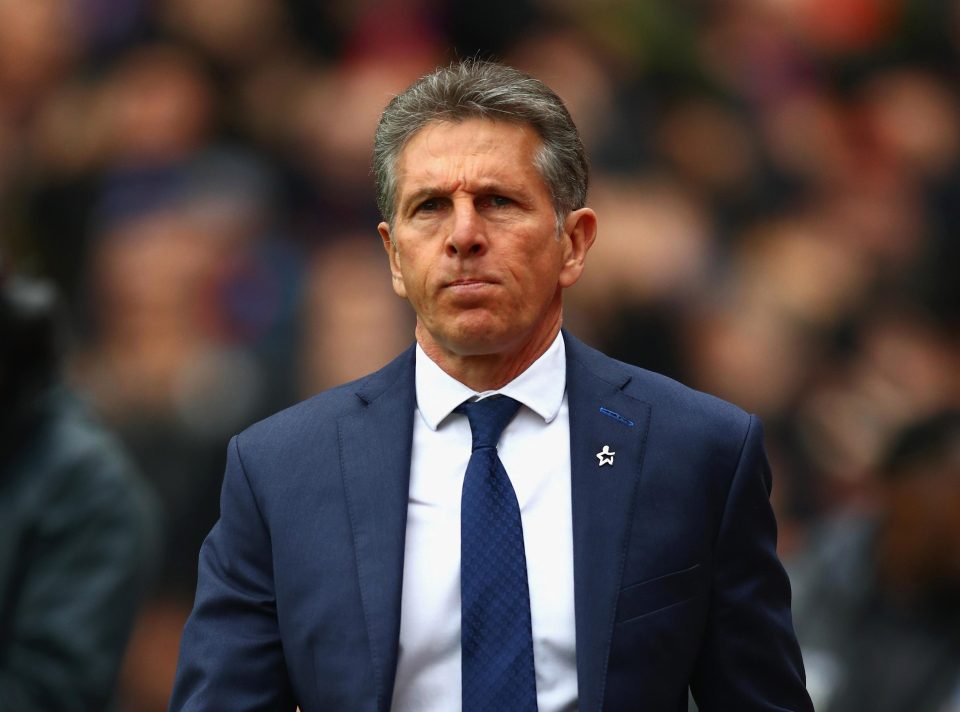 Both club legend Claudio Ranieri and his replacement Craig Shakespeare have been axed by them in recent years.

And despite Puel have a solid start to the campaign, performances and results have dropped off.