THE journeys Riyad Mahrez and N’Golo Kante have made towards the biggest game in club football is Boy’s Own stuff.

They emerged from the relative obscurity of French football to take the Premier League by storm with Leicester City. 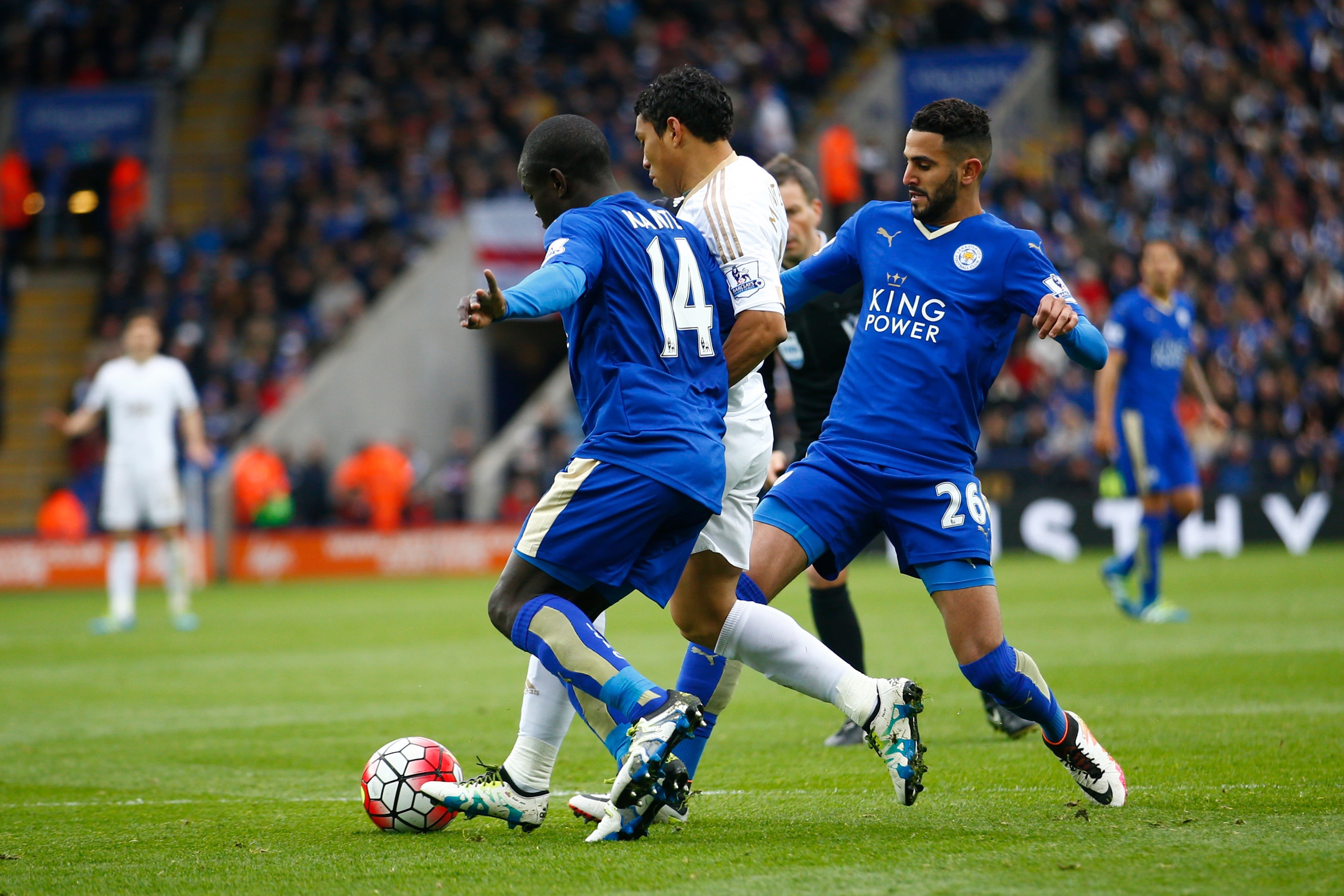 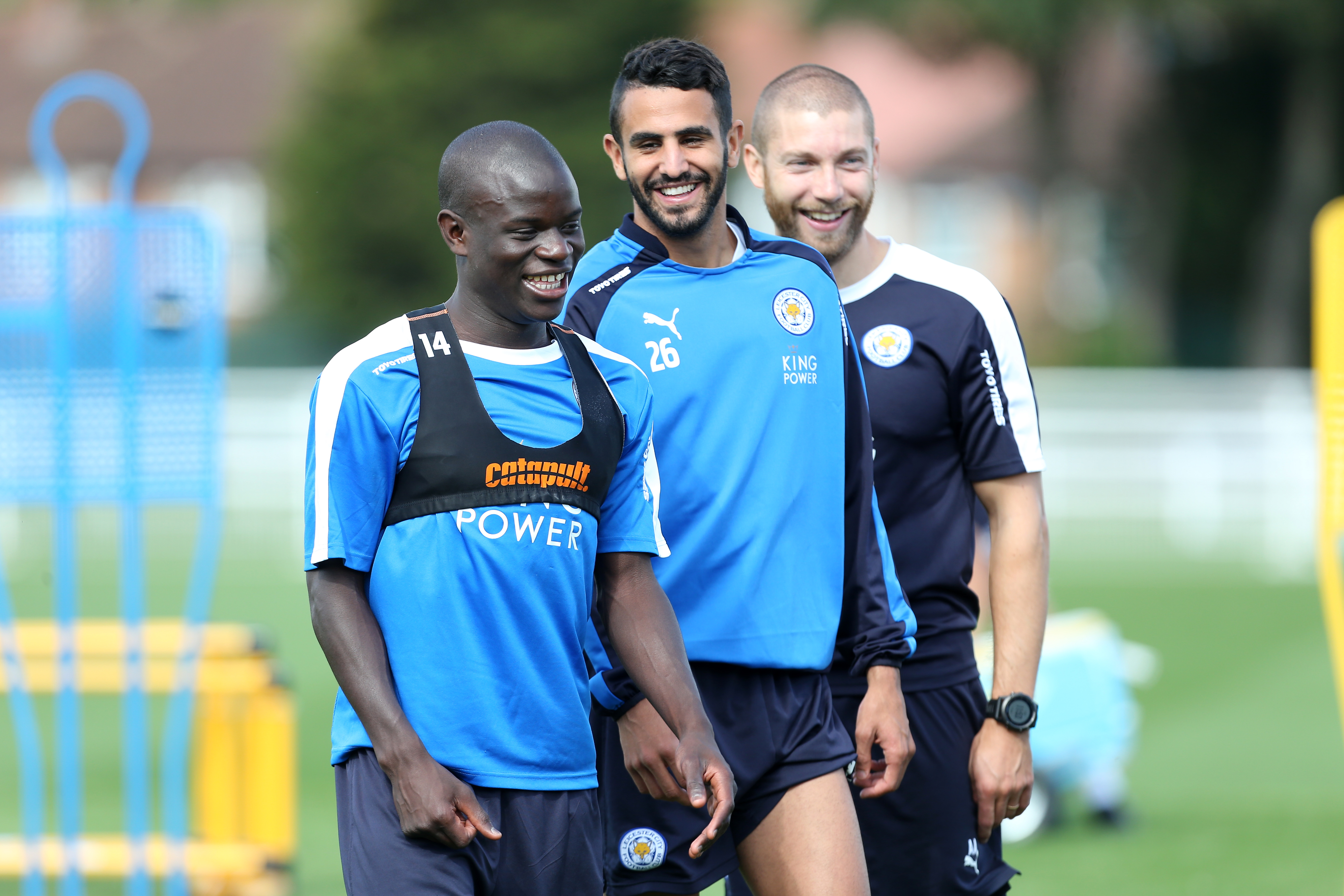 And after going their separate ways, midfield enforcer Kante and winger Mahrez have both since won the title again, with Chelsea and  Manchester City respectively.

Now as the pals set their sights on Champions League glory, SunSport can tell the inside story of their move to England.

Leicester talent-spotter David Mills said: “To go from where they were to where they are now is inspirational.

“I was delegated to head to Le Havre to watch Mahrez and it was immediately apparent he had lots of potential.

“When I reported back to my boss, Steve Walsh, and the scouting team, I told them he’d be ideal — with caveats.

“I remember saying he’s a good attacking player but the full-back won’t get much assistance from him.

“Unless we could put up with his defensive shortcomings, he might not be one for us. 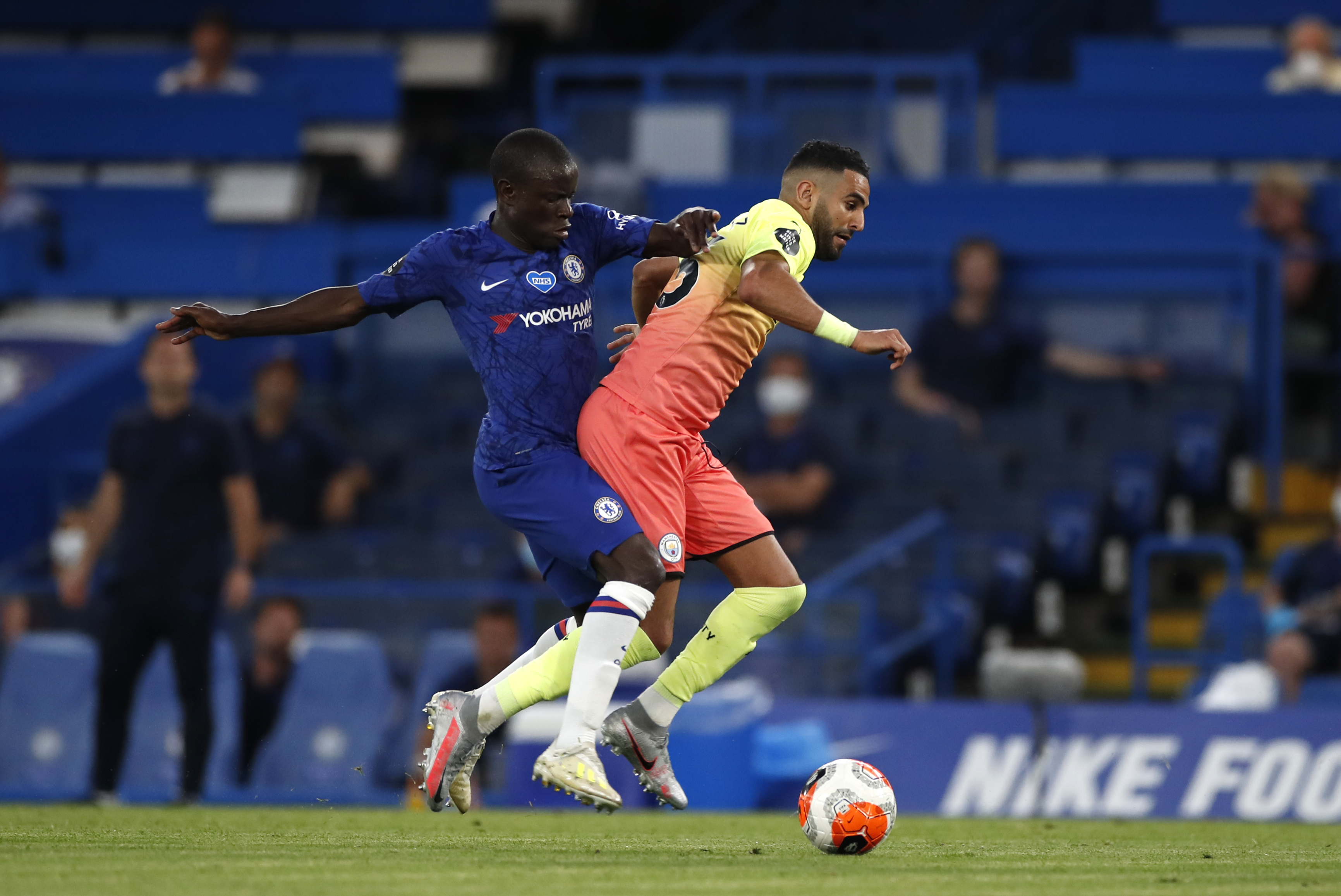 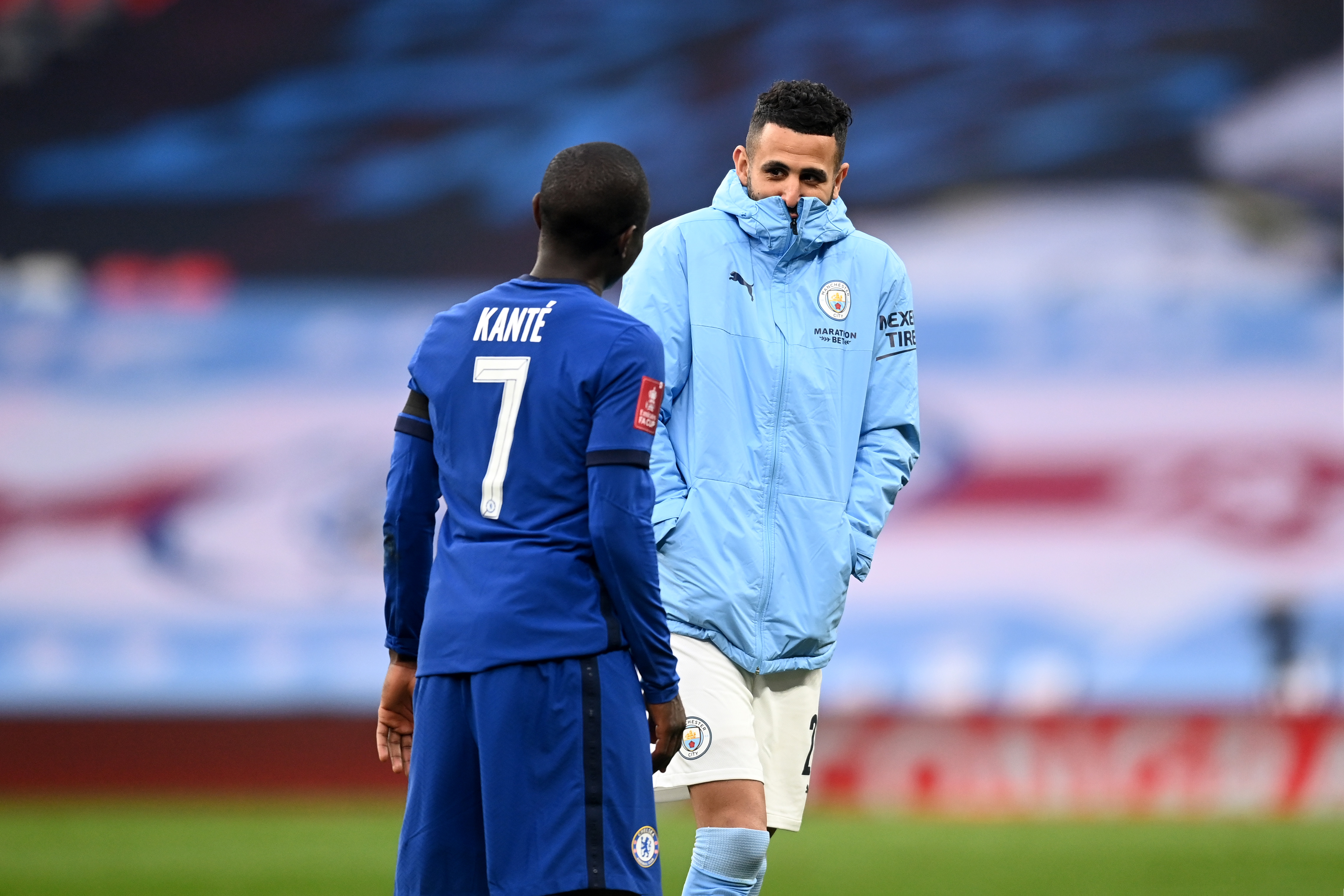 “There are always doubts but it was case of having to live with his deficiencies.

"In the end, as a department, we recommended to the manager, Nigel Pearson, that we should take him on that basis.”

There were even doubts over Kante when he was first spotted by Mills, England’s first half-million-pound player when he left Middlesbrough for West Brom in 1979.

Mills, 69, said: “I’d gone to Caen to watch a centre-half and this little lad in midfield towered over everyone, despite being just 5ft 6in.

“He reminded me of the highly influential Chelsea star Claude Makelele but I wasn’t certain he’d be Nigel’s type of player.

“He wasn’t a big 6ft-plus aggressive player that a lot of managers want for their physical presence.

“But I pointed out N’Golo was the best player of his type I’d seen in ten years.

“Every time his opponents  counter-attacked, Kante foiled them.

“I described him as a little ratter, which doesn’t sound flattering but I meant it as a compliment. With so many Premier League teams counter-attacking, he was ideally suited to halting breakaways.”

Kante was signed for £5.6million and soon brought the best out of Mahrez.

Ex-Foxes and Chelsea keeper Mark Schwarzer said: “I played alongside N’Golo when he started his first Leicester game at Bury in the League Cup and he bossed it.

“I instantly knew he’d be a first-team regular and getting him was a masterstroke — especially for Riyad. N’Golo’s ability to be here, there and everywhere allowed Riyad freedom to focus on getting forward.”

It will be bitter-sweet for Foxes fans when their former heroes line up in Porto but Mills insists the club should take pride in their success.

He said: “I knew Mahrez and Kante were special when I first clapped eyes on them but no one who saw them back then could have predicted how far they could go.

“The Champions League final will be a fairytale for one of them.”