ATLETICO MADRID want to sign Leicester defender Ben Chilwell but will face competition from Premier League side Manchester City, according to reports.

The Spanish side have reportedly bid a massive £71million for the player who has been impeccable for both club and country this season. 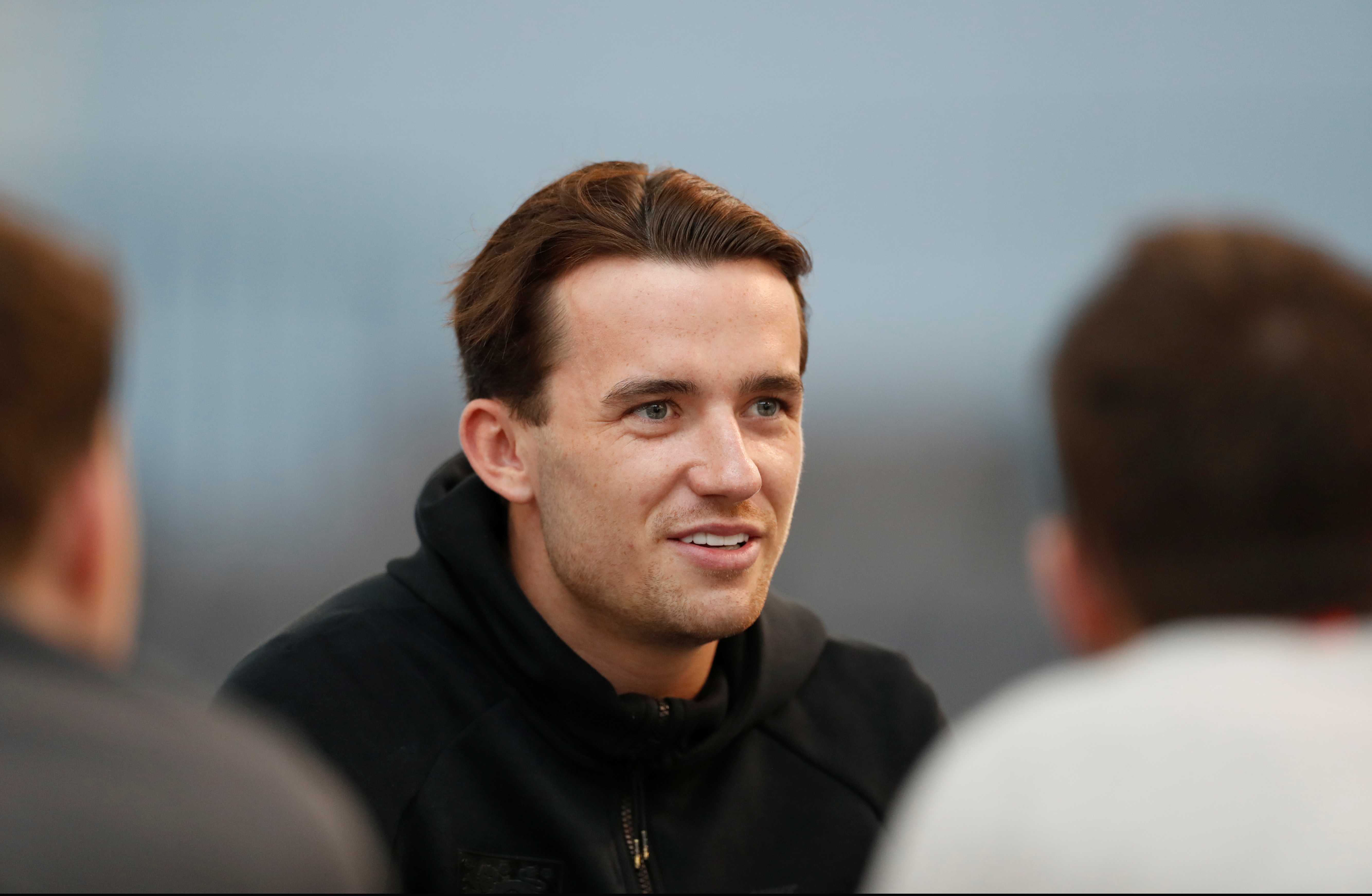 The 22-year-old has five years left on his contract with Leicester City after signing a new deal last October.

The player has excelled for the Premier League side and has picked up six England caps since the beginning of 2018.

The star is linked with Atletico Madrid as they seek to replace players Lucas Hernandez and Felipe Luis, who are both leaving the club in the summer.

The Spanish side will face off with Manchester City who are also interested in the England international because of the defender's skills on the pitch this season, according to AS.

The Englishman has muscled his way into Leicester's starting XI over the last few seasons, proving his weight in gold with a contract extension.

SunSport revealed that Manchester City have been keen to sign the ace as far back as January to replace persistently injured Benjamin Mendy.

The ace has played at Leicester since he was 12 and has worked his way through the ranks at the club.

He made his Premier League debut in 2016 and has scored one goal in 72 appearances for The Foxes.

Critics across the board have commented on the fantastic season the star has had with Leicester fighting to keep the defender at the club.