LEICESTER were the ONLY club to vote against proposals to charge fans an extra £14.95 to watch Premier League games in the coming weeks.

Premier League sides – who have just spent £1.24BILLION in the transfer market – have agreed to put 15 matches behind an extra paywall. 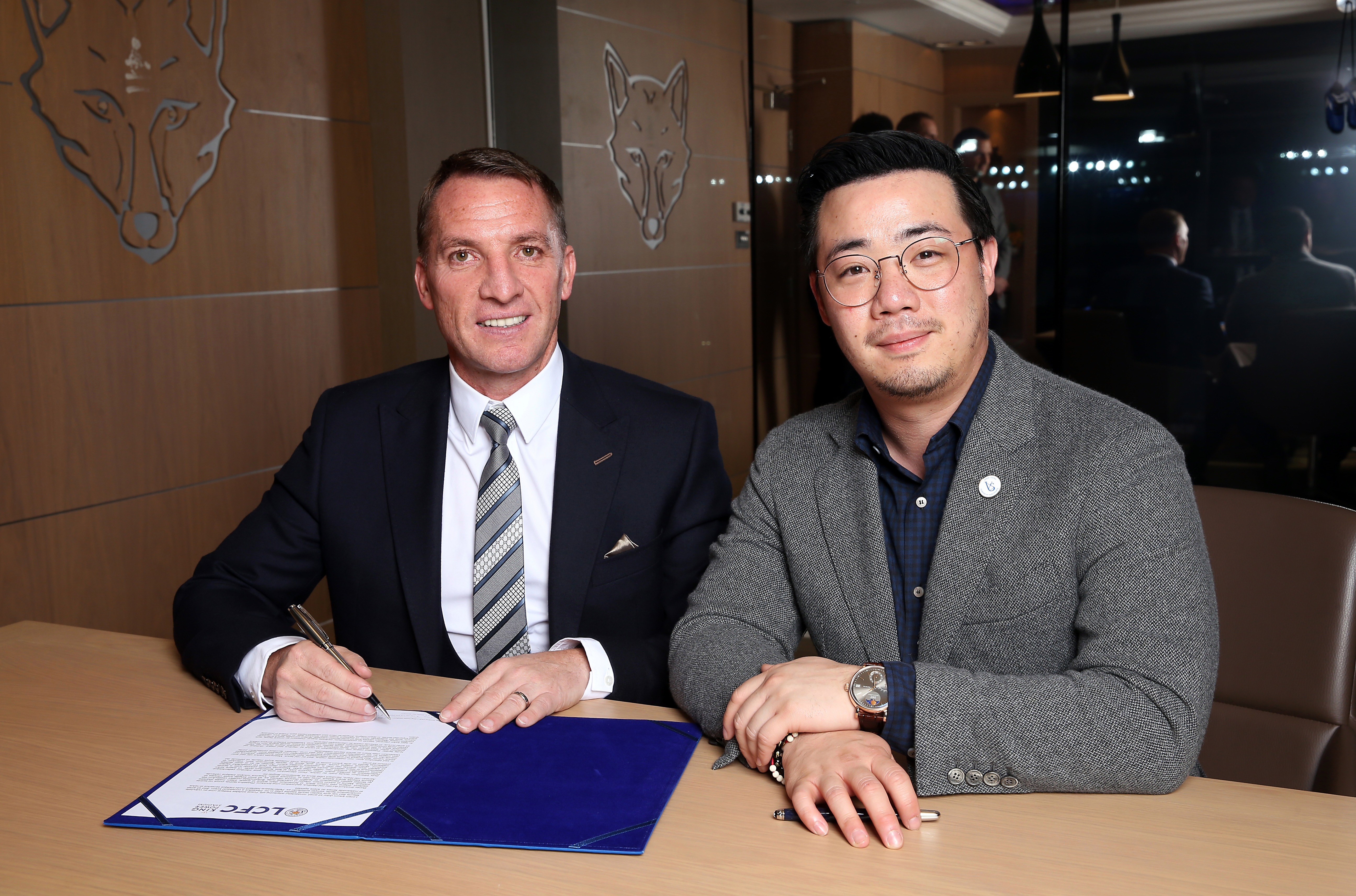 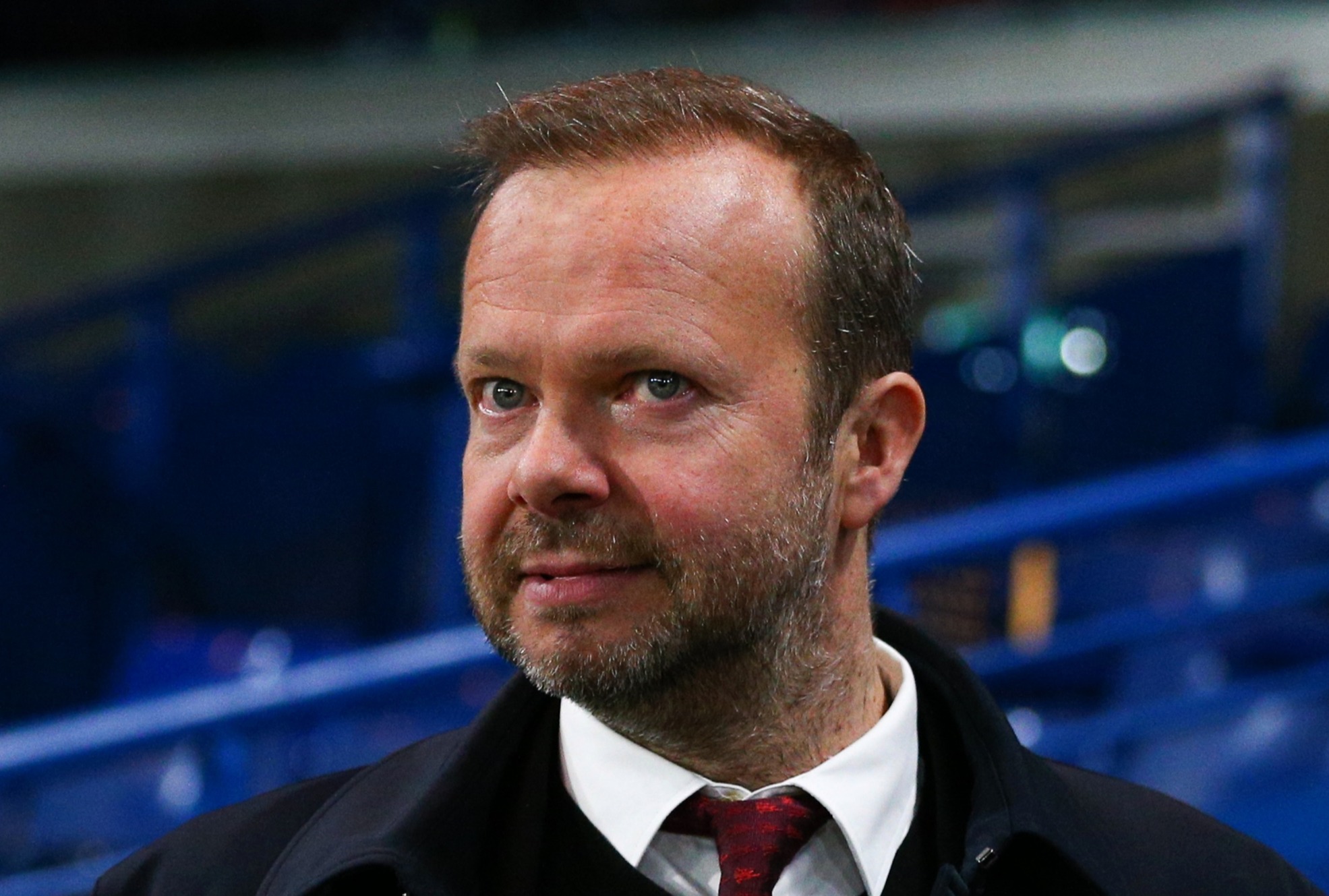 On top of subscriptions to Sky Sports and BT Sport, hard-up supporters are being asked to shell out an extra £14.95 each time their team is not picked by broadcasters.

With fans not allowed into grounds amid a health and financial crisis, league and television bosses had previously agreed to allow every game to go out live around the country.

Some were even made free-to-air via the BBC – in a move widely welcomed by fans during the coronavirus pandemic.

WHAT WE KNOW SO FAR:

However, Premier League sides agreed by a 19-to-1 vote on Friday to reverse the decision.

Leicester have been named as the only team to oppose the "interim" agreement.

Top-tier sides will gain fresh income thanks to the agreement, by taking any profit after covering broadcasters' costs of around £100,000 per game.

In a statement confirming the decision, the Premier League said: "Clubs today agreed this interim solution to enable all fans to continue to watch their teams live.

“The Premier League has worked closely with Sky Sports and BT Sport to provide this arrangement and is grateful for their support.

“This agreement will be regularly reviewed in consultation with clubs and in line with any decisions made by Government regarding the return of spectators to stadiums.

“Football is not the same without supporters at matches. The Premier League and our clubs remain committed to the safe return of fans as soon as possible.”

Sky and BT will show the extra games on their Box Office channels, with 15 announced throughout October and early November.

League bosses have pointed to EFL teams broadcasting each of their games for £10 since the pandemic hit, via iFollow.

And the Box Office broadcasts will be relatively similar to the lower league offerings with no build-up or punditry planned.

Leicester fans welcomed news of their club turning down the offer but, like many others, were left fuming with the decision.

Twitter user Amar wrote: "Absolute farce the price for them but at least you stood up for us, shame other clubs didn’t join."

While Ella commented: "As the only voters against it I think Leicester's games should be free."

And another fan tweeted: "Absolute joke."

The Foxes are on Sky Sports Box Office for the next two matchdays, with a trip to Aston Villa and game against Arsenal.