The former England left back is a target for American sides and will head for talks before signing a deal to end his long reign at Goodison. 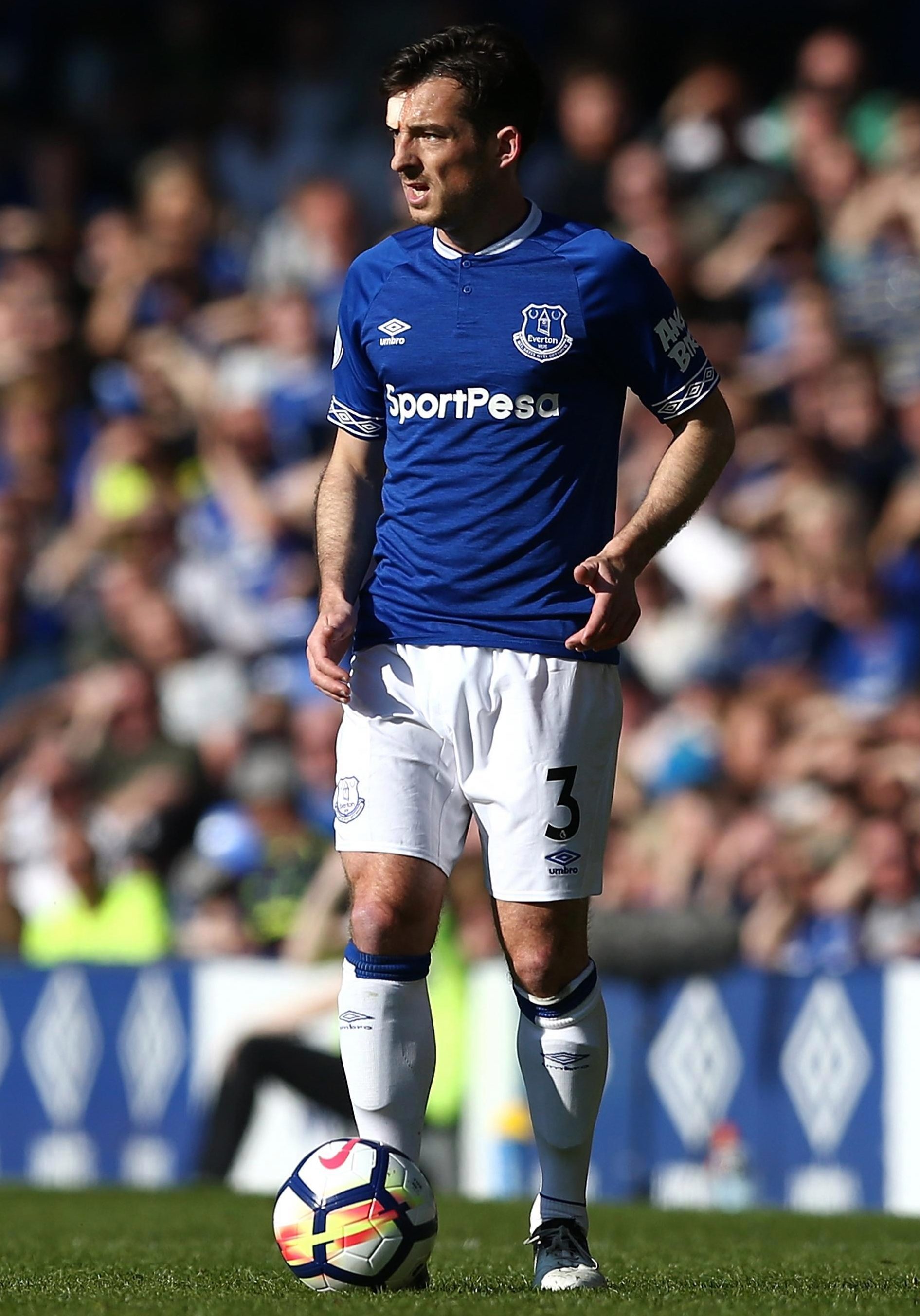 Baines, 33, may fancy the move to the less demanding American game to finish his excellent top-flight career.

And if his family are happy about the switch from Merseyside, where he has always been known as a 'home bird' then the deal should happen fast.

Sources close to Baines reveal that he is going to California shortly to look into the transfer but he is expected to say yes. 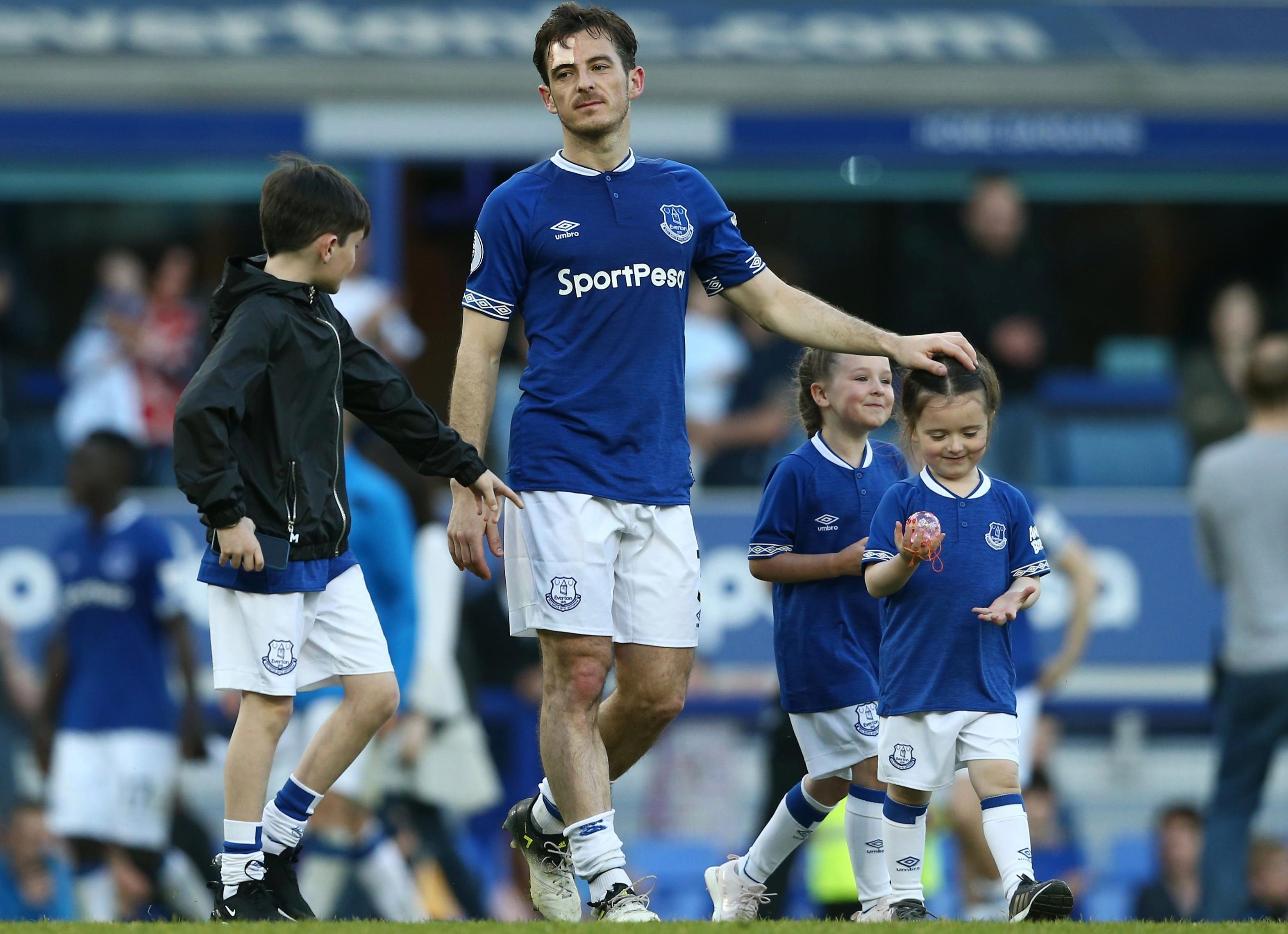 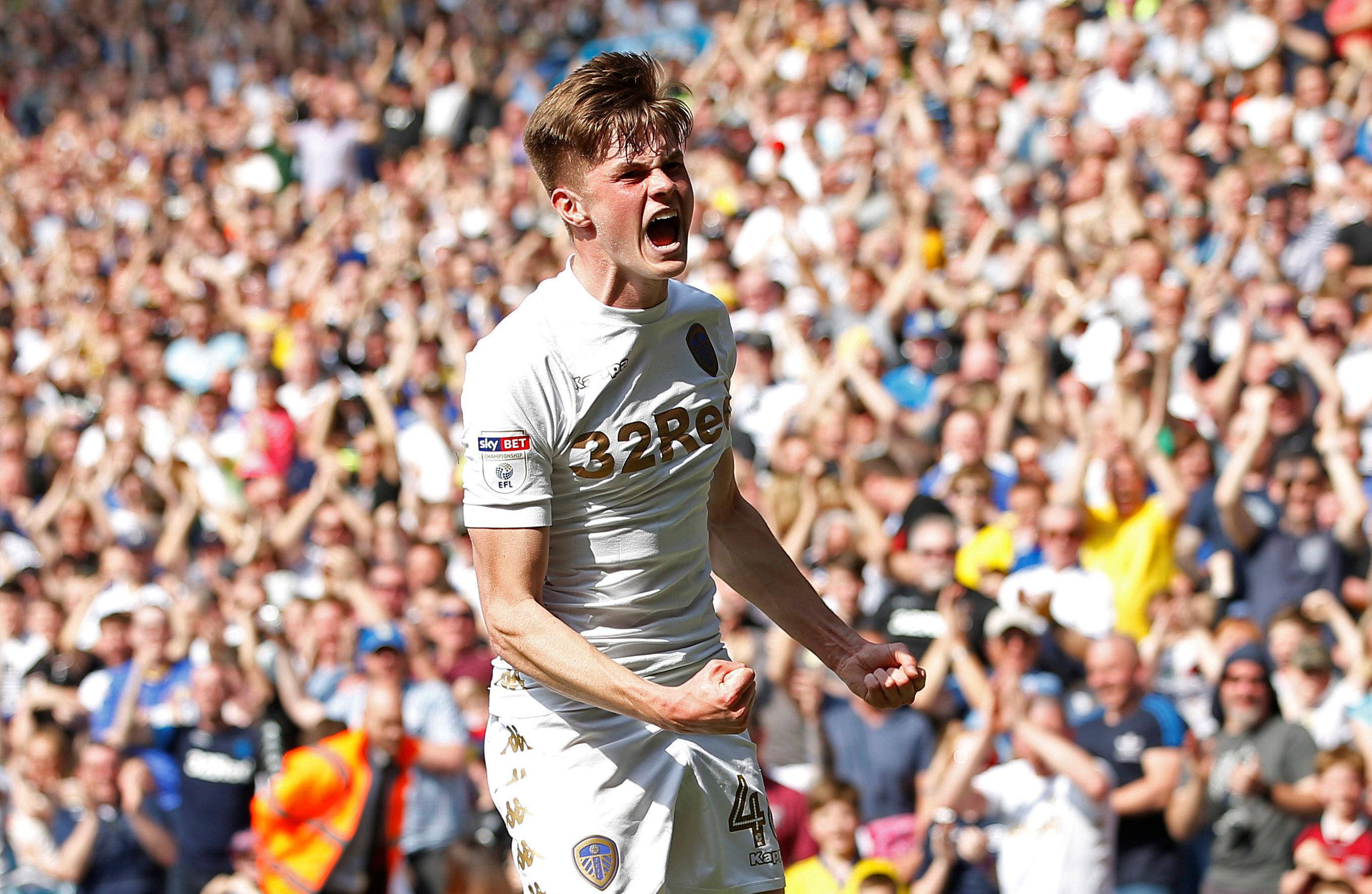 Galaxy have another veteran English left back, Ashley Cole and Baines is seen as his replacement after three seasons with the club.
Cole, 37, could stay on and compete for a place or look at a final season back in the Premier League.

US-TAY? Wayne Rooney to stay at Everton and speak to the new boss before deciding whether to leave for the USA

Rivals Los Angeles are putting a new squad together and are looking for a new left-back too.

Baines would probably be released without a fee by Everton to help him maximise the cash on offer in the package.

Everton have been looking for a new left-back for some time as Baines's days come to an end.
They have even looked at old boy Tom Pearce at Leeds United.

However their next manager, set to be Marco Silva, will look to bring in a couple of players for a position that was a problem to his predecessors last season.