LEINSTER RUGBY scrum-half Nick McCarthy has revealed he is gay.

The player bravely broke the news to friends and teammates alike as he becomes one of the first players from Ireland to do so. 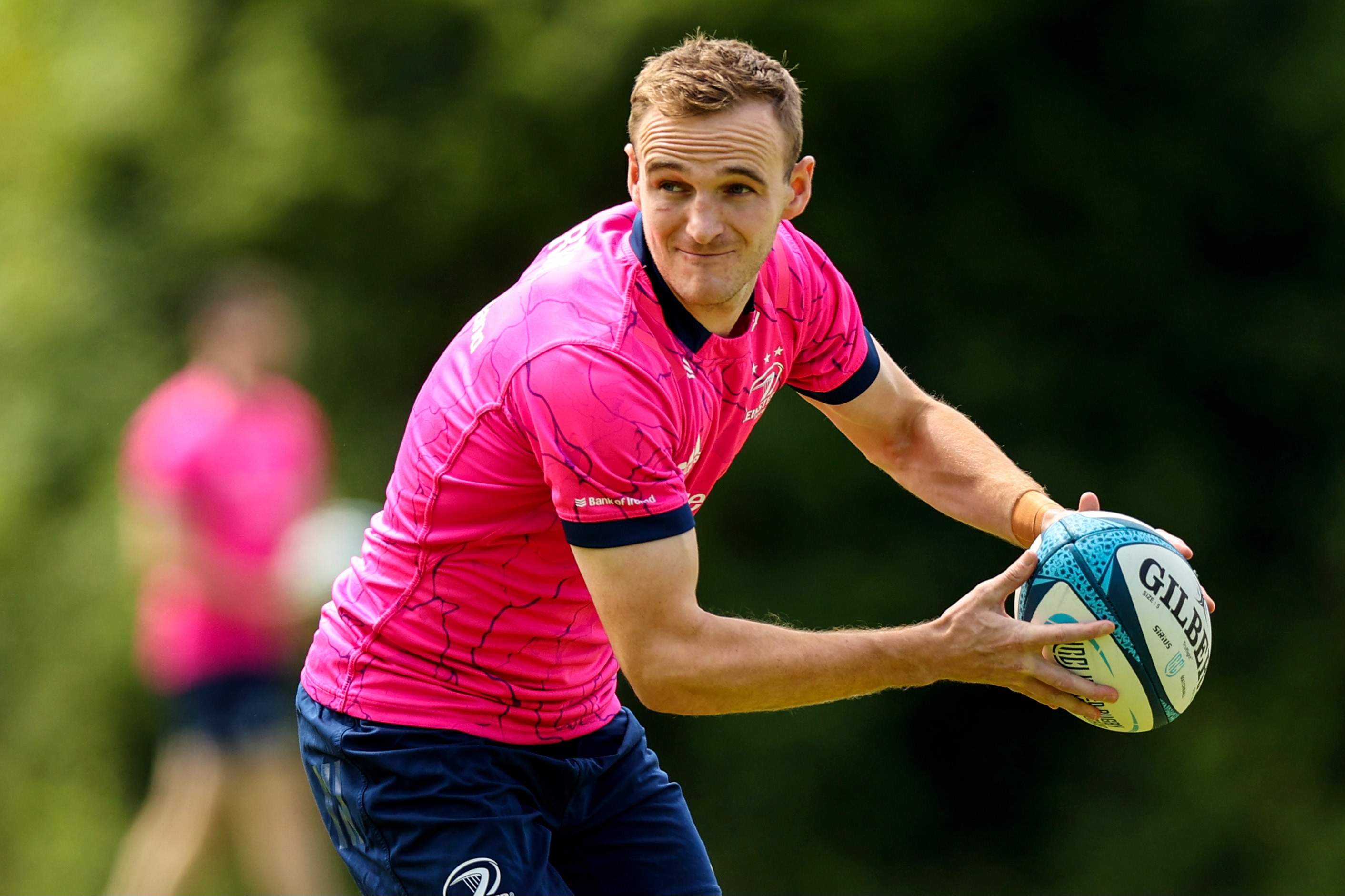 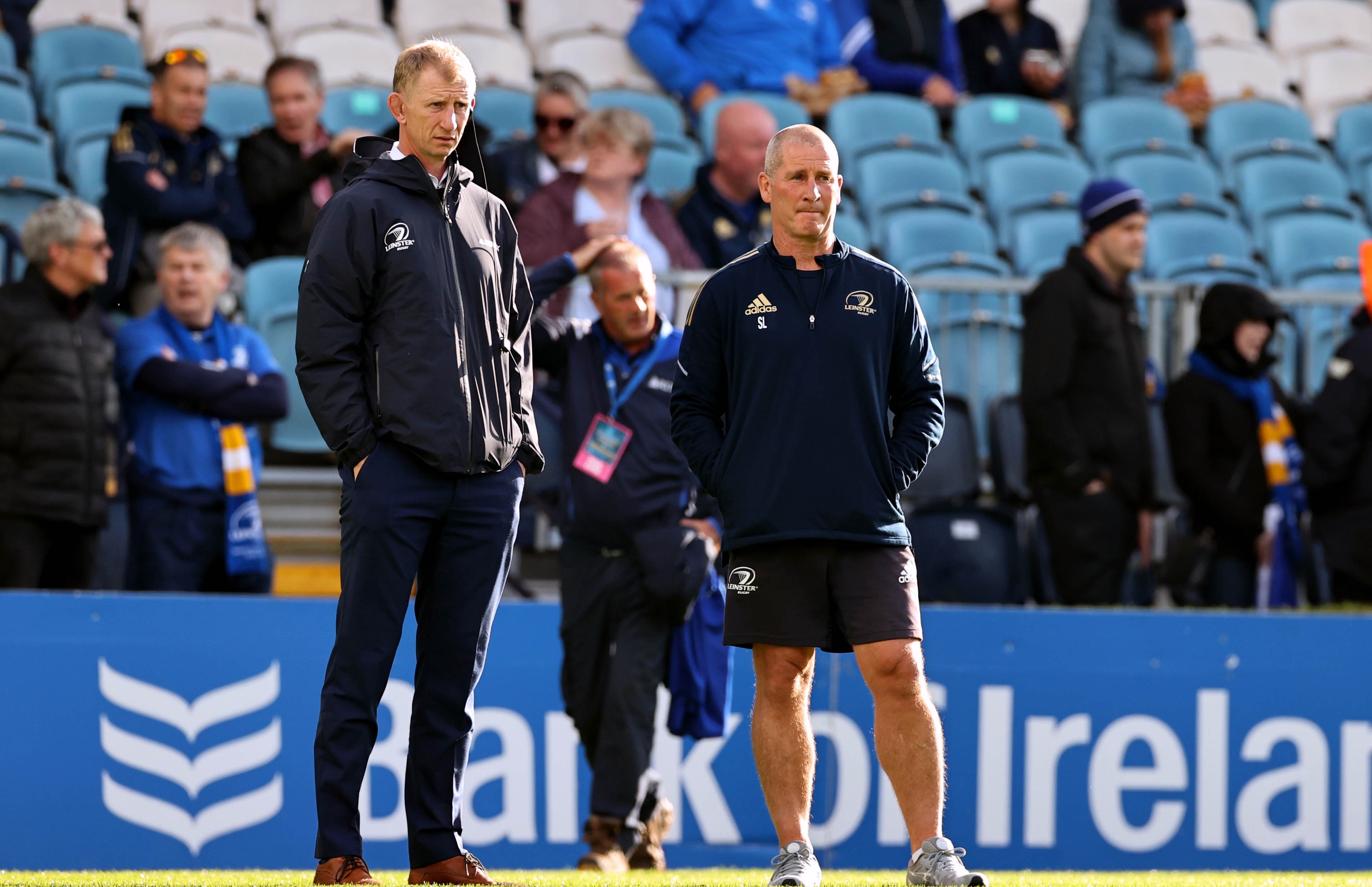 27-year-old McCarthy revealed that the decision conflicted him so much that he thought his career would be in jeopardy if he came out.

Speaking to LeinsterRugby.iethe player revealed the reason behind the decision and how it has been a huge weight off his shoulders.

He said: "It affected me so much that I agonised over my future and contemplated walking away from rugby altogether because I just didn’t think I could come out while playing rugby.

McCarthy says he sought advice from both his provincial coaches, and praised the pair for their support and guidance.

Read More On The Irish Sun 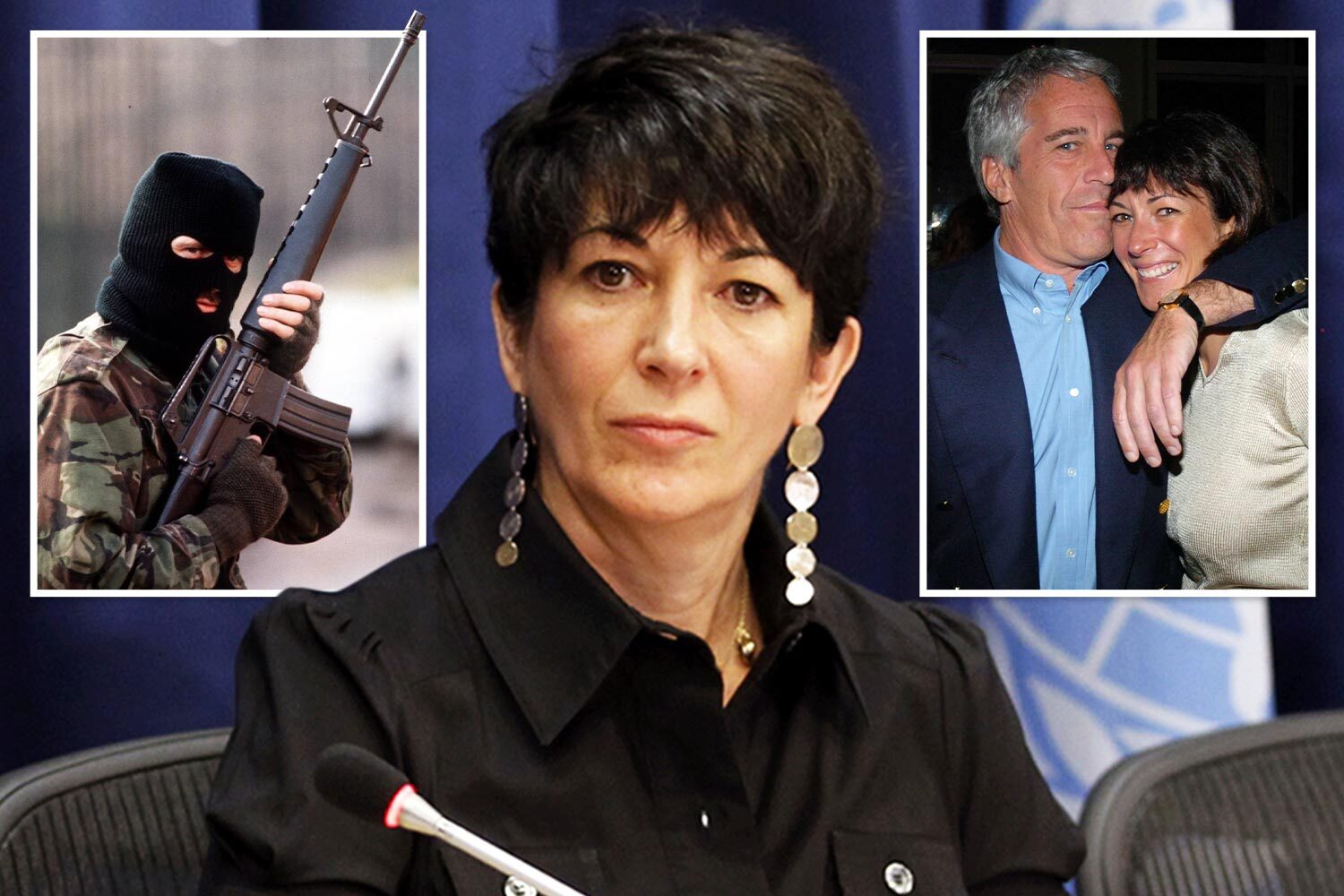 He added: "But, I spoke to Leo (Cullen) and Stuart (Lancaster) last November and the support that I got from them straight away was unbelievable. They helped and guided me over the months that followed so that I felt more comfortable to come out to the group.

He says it something he had to come to terms with before coming out as he struggled with admitting to himself that he was gay.

The scrum-half said: "I suppose because it’s not really ‘a thing’. It’s not common for a male athlete to come out in sport, nevermind professional rugby, and it’s probably something that I didn’t want to believe or accept myself either.

"I needed to accept being gay myself before I could address it with others.

"I have great friends in rugby but I didn’t know how they would take it.

"My experience, since coming out though has been entirely positive. I have realised that anyone who cares about you, just wants you to be happy.

Nick added that he only told his close friends 12 months ago, and revealed that they were very supportive as he came to terms with accepting his sexuality.

McCarthy added: "Around this time last year I started talking to my close friends, and they were very supportive.

"Those conversations continued as I became more comfortable and accepting of myself.

"In many other professions you may not feel the need to discuss your sexuality. But I felt I wasn’t being true to myself.

Since revealing the decision to his teammates at Leinster Rugby, he felt it was important to be honest because of the team environment within the Dublin based side.

He added: "Leinster Rugby is built on ‘brotherhood’ and it’s important that we can be open and honest with each other. We spend so much time together, and I now feel very comfortable in this environment being myself.

"Everyone was happy that I could tell them and they could be there for me. Some felt sorry that I couldn’t discuss it sooner but again, I had to get to that point myself.

"My friends have been unbelievable in helping me to accept that I am gay and to help me embrace that part of my life now.

"I’m lucky to have grown up in a loving environment. My parents, my sister, grandparents and wider family, are totally accepting of me and I’m very thankful for their support.

The St. Michaels man added that his teammates were delighted for him when he broke the news in a team meeting, as he credited them for their support.

Read More On The Irish Sun

He says it was a huge relief: "I only made a quick announcement. But I just remember the room erupting! They were all delighted for me and it was immediately a weight off my shoulders.

"I felt they understood my situation. It’s hard to perform at your best when you are carrying something, anything, and that’s the same for all the lads. For me it was my sexuality, for others it could be stuff at home, or studies or whatever."