The sensational news is being reported in Klitschko's native Ukraine, and will see the two former world champs go toe-to-toe in a repeat of their 2003 slugfest. 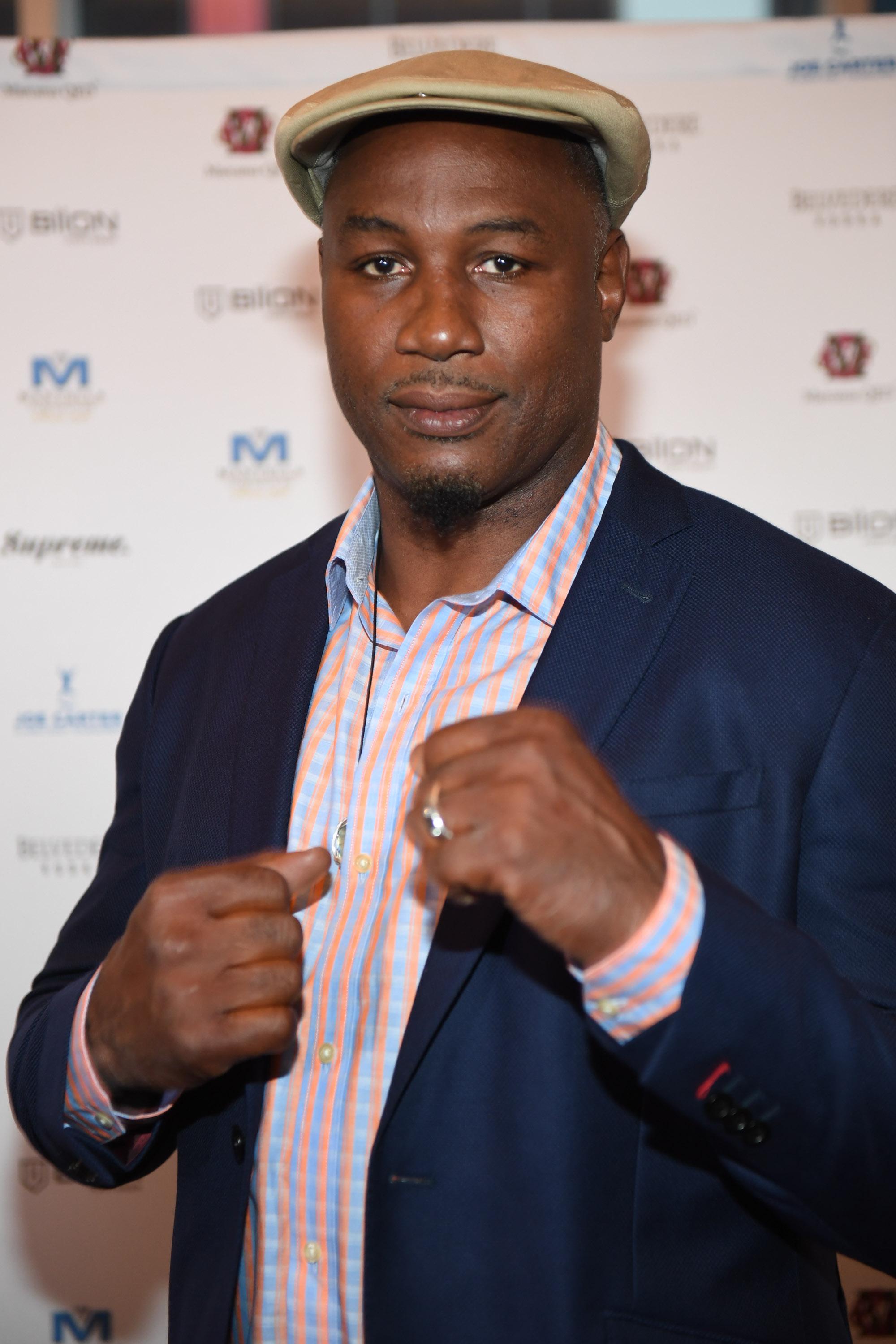 That time back in the US, Lewis secured a stunning sixth-round KO victory that proved to be his last ever fight as a professional boxer.

But according to Boxing News, the two sporting legends will square off as the WBC convention visits Klitschko's native Kiev.

He is the mayor of the Ukrainian capital, and will host the convention there between September 30 and October 5.

It is anticipated the 'exhibition' bout will take place during this time-frame. 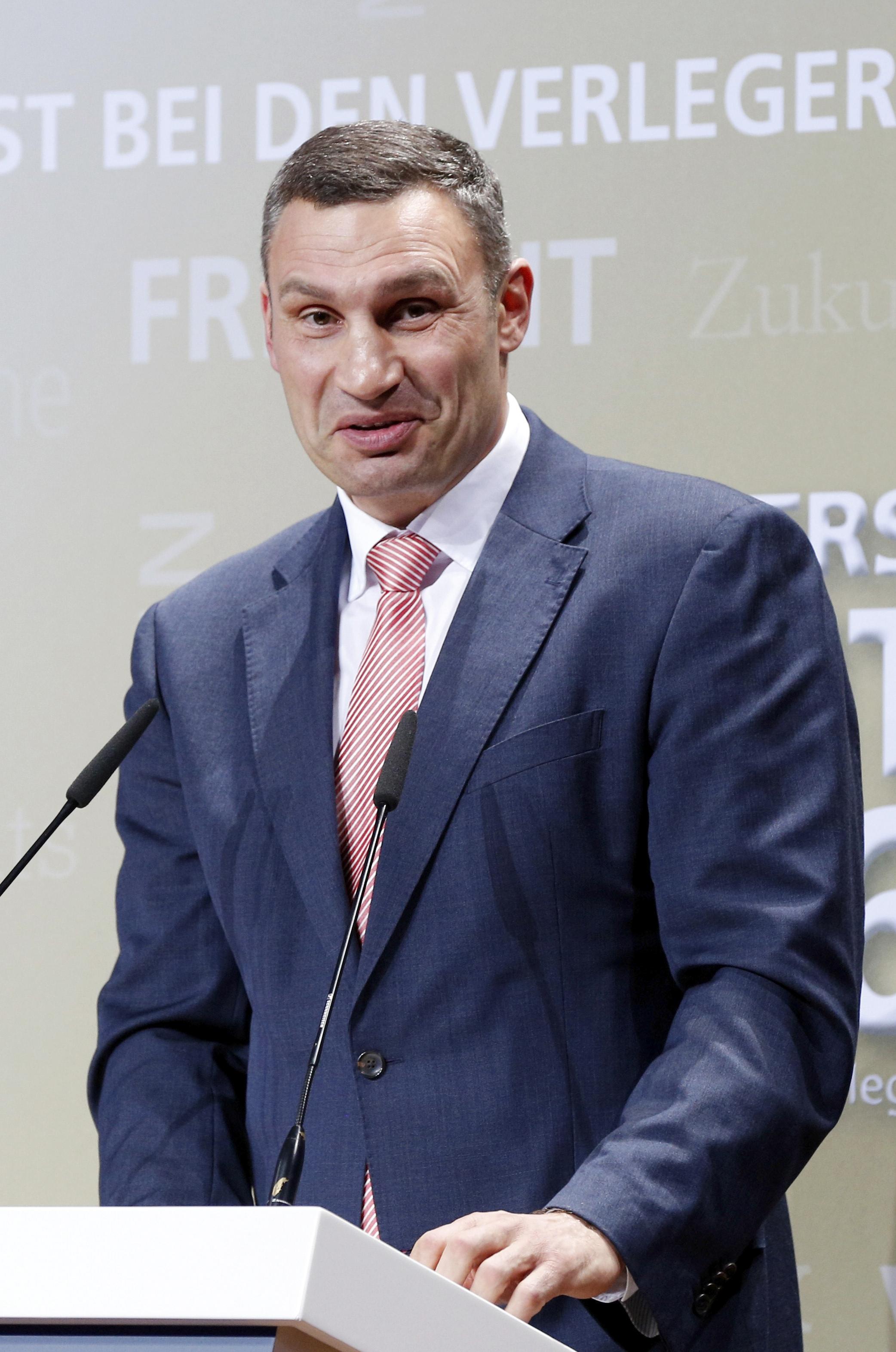 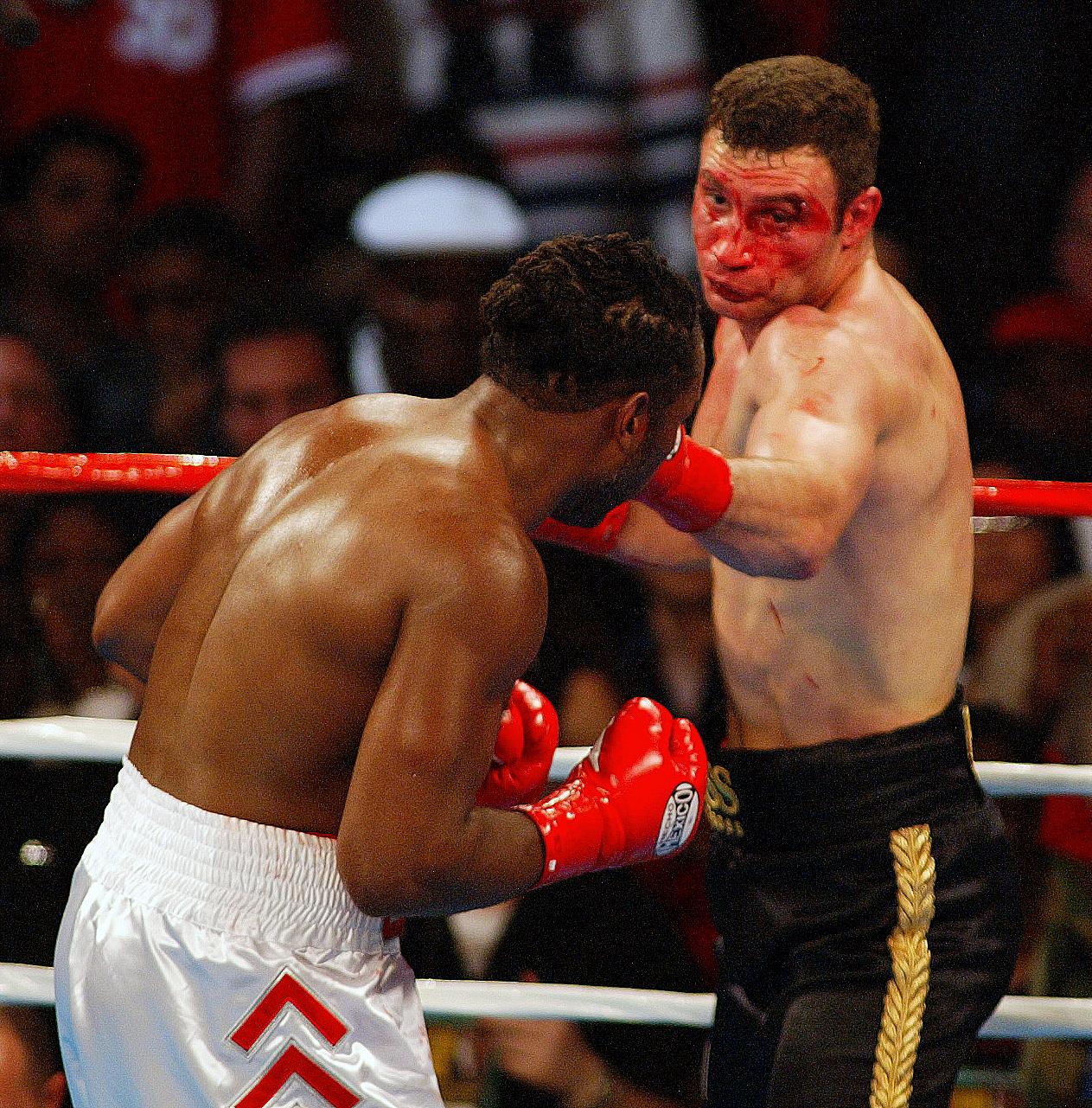 There was some animosity from Team Klitschko that Vitali, now aged 46, never got the chance to avenge his stoppage loss to Lewis all those years ago.

But seemingly now, revenge will be on offer in Ukraine.

The politician has spoken previously of how he thought the rematch was all set to agreed not long after the first meeting – only for Lewis to 'pull out'.

Speaking to Sirius XM Boxing Radio last month, Klitschko said: "Lennox Lewis after the fight promised me to give me rematch and I very appreciated I had a chance to fight the great champion, great fighter that’s in Lennox Lewis. 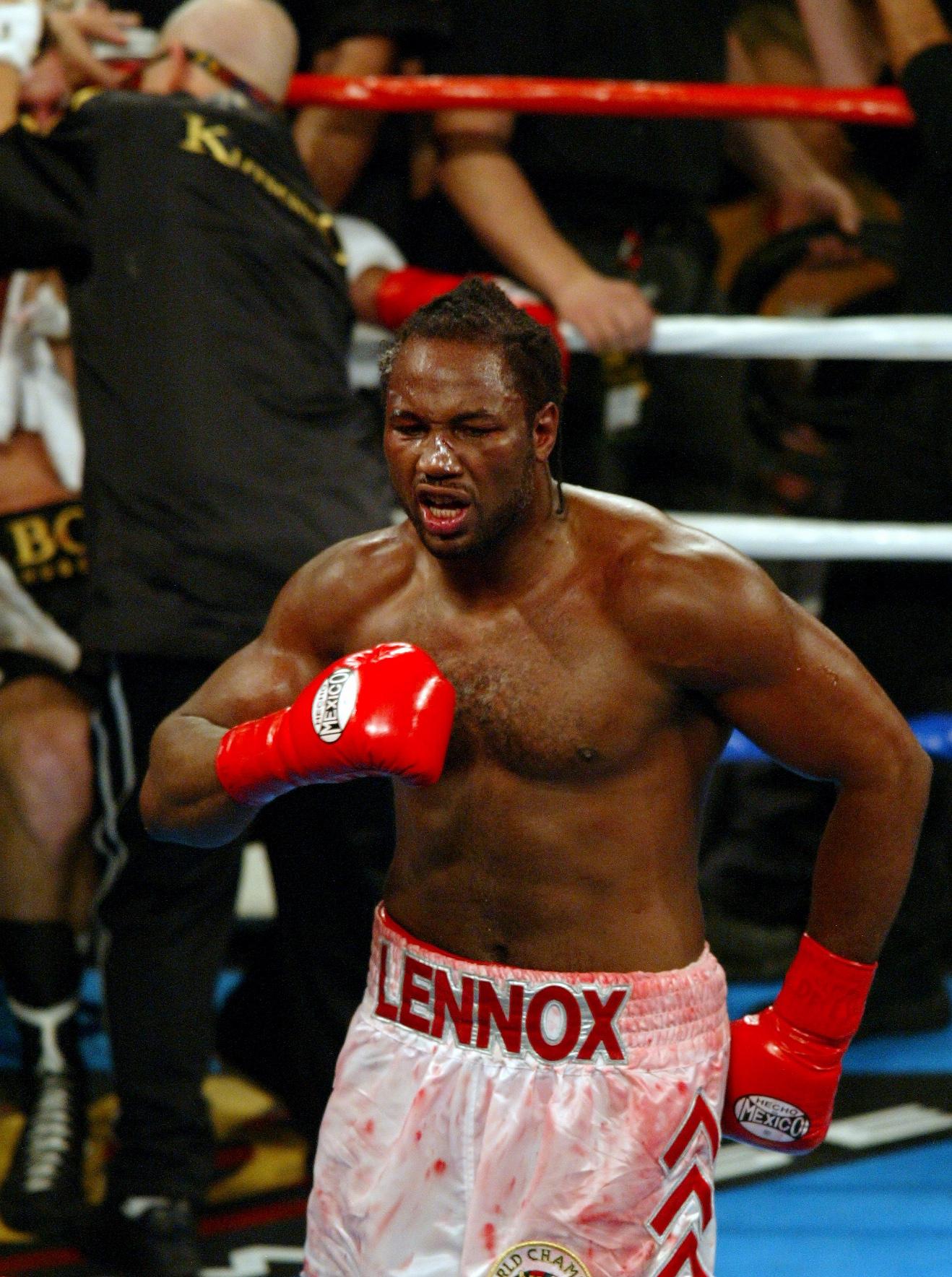 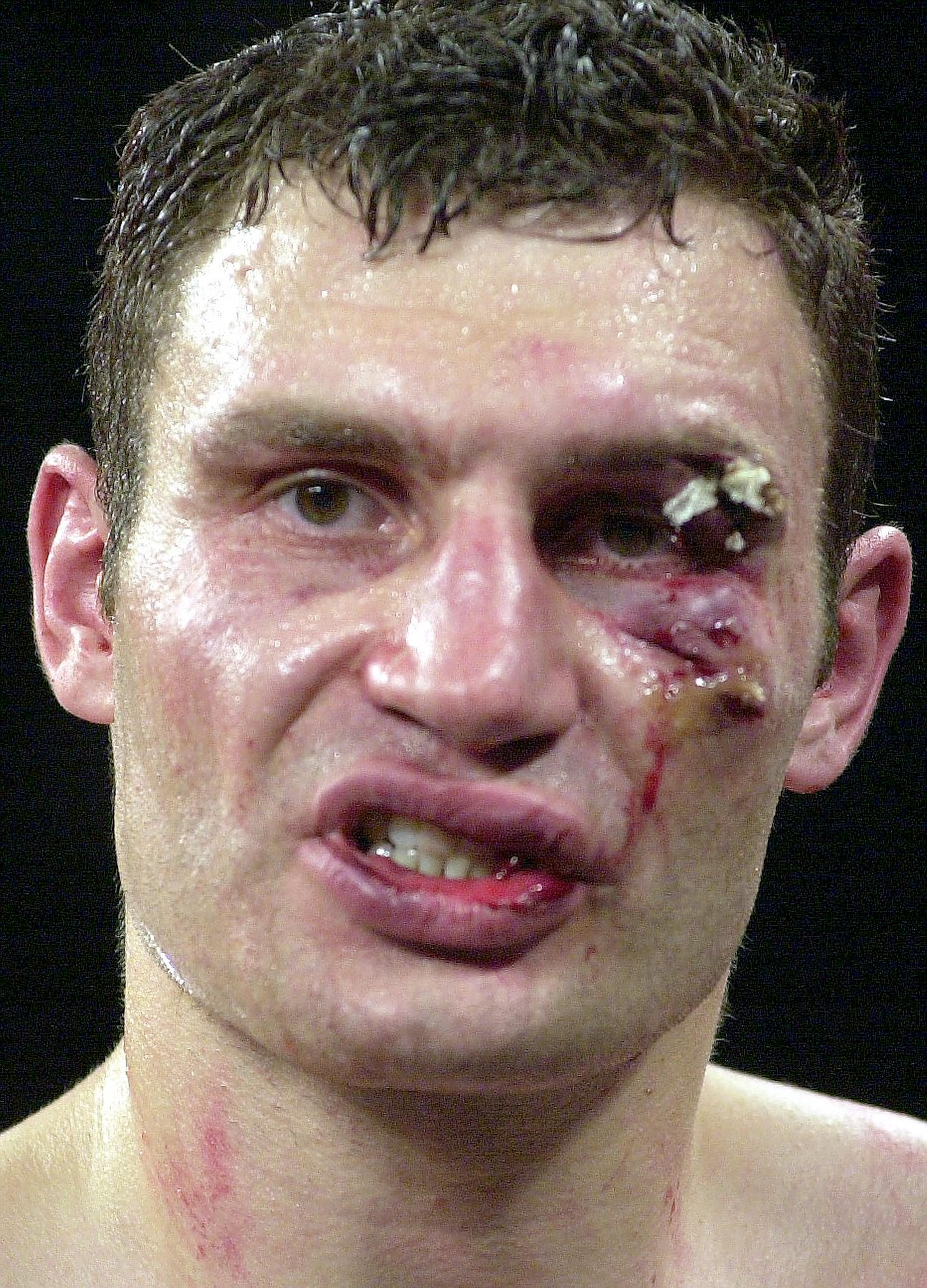 "I showed my skills and I beat him but they stopped the fight and I was really upset. Lennox was very happy, but after the fight Lennox told me, 'Don’t worry, I promise you I give you rematch and we will fight again'.

"We made negotiation and Lennox invited me to his office in London to sign the contract, the contract for the next fight.

"I came to his office I was really surprised Lennox was not alone, [he was] with his mom. We talk about the next fight, I guess two hours and mom doesn’t say one word.

"I leave the office, Lennox calls me and said: 'Vitali, sorry, I not fight you', and I understand. His mom don’t like me and tell to Lennox, 'better not to fight Klitschko again'." 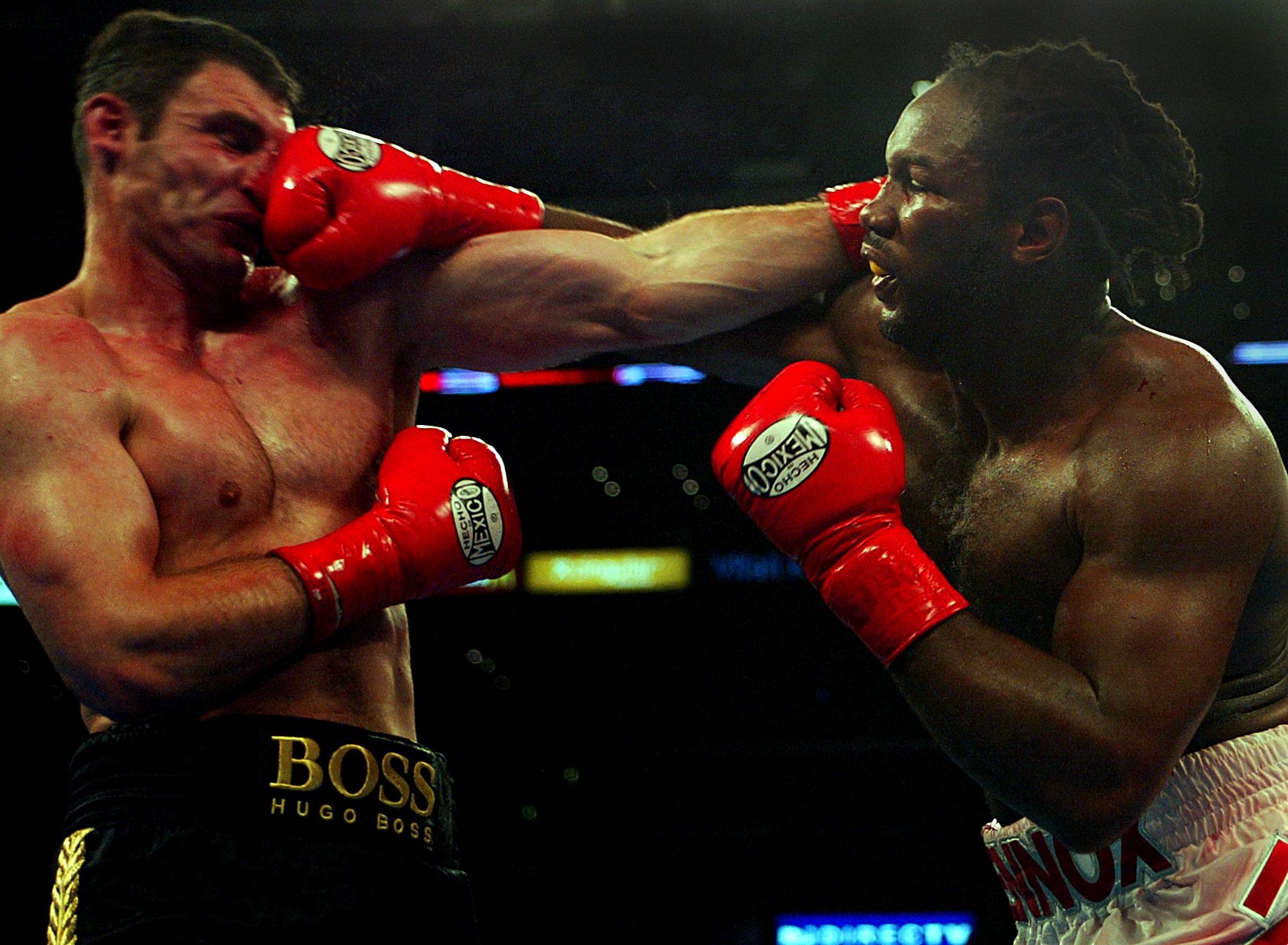