The honorary Swansea native, 35, will become a club ambassador with a view to going into coaching at the club in the coming years. 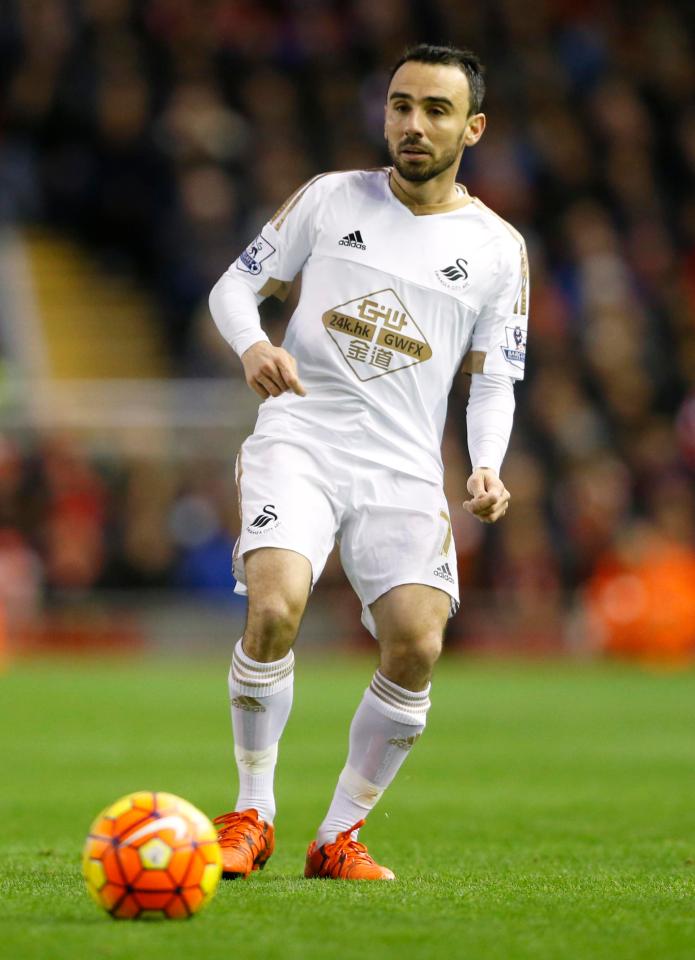 Britton joined the Swans from West Ham in 2003, with the club in the then-called Third Division helping them reach the Premier League.

He spent just one season away from the club – at Sheffield United in 2010-11 – and now says he wants to stay forever, even after this weekend's finale against Stoke.

Britton revealed: "I am delighted to be able to stay on the football club as a club ambassador.

“I have been speaking to the club in the last month or so. I wanted to see what their thoughts were and they wanted to hear mine. 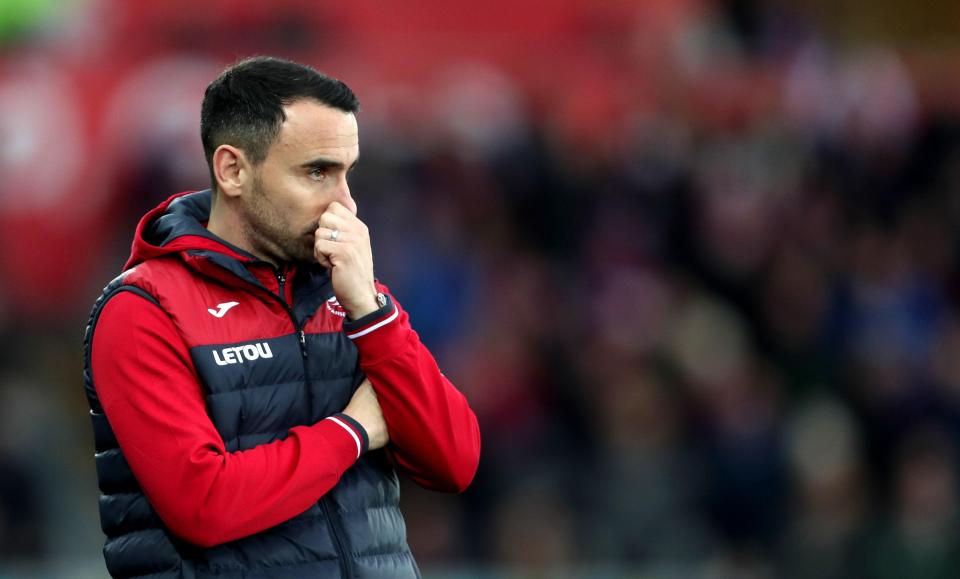 “Staying on was a big thing for me – this club is such a big part of my life and it would be difficult not to.

"I am grateful to have the opportunity to stay on. I am really looking forward to the ambassador role.

"Over the years I have done a lot of work in the community, with schools and clubs and all different things, and it’s something I have enjoyed.

“I think it’s a perfect role for me at this stage and I am looking forward to getting started.”

Britton also added he sees himself as a Swansea-native after nearly two decades in South Wales, despite his London upbringing.

The ex-West Ham star said: “This is home now. I haven’t lost the London accent, but I have been here nearly 16 years.

"I have more friends here than I have in London and this is where my children were born and are growing up. 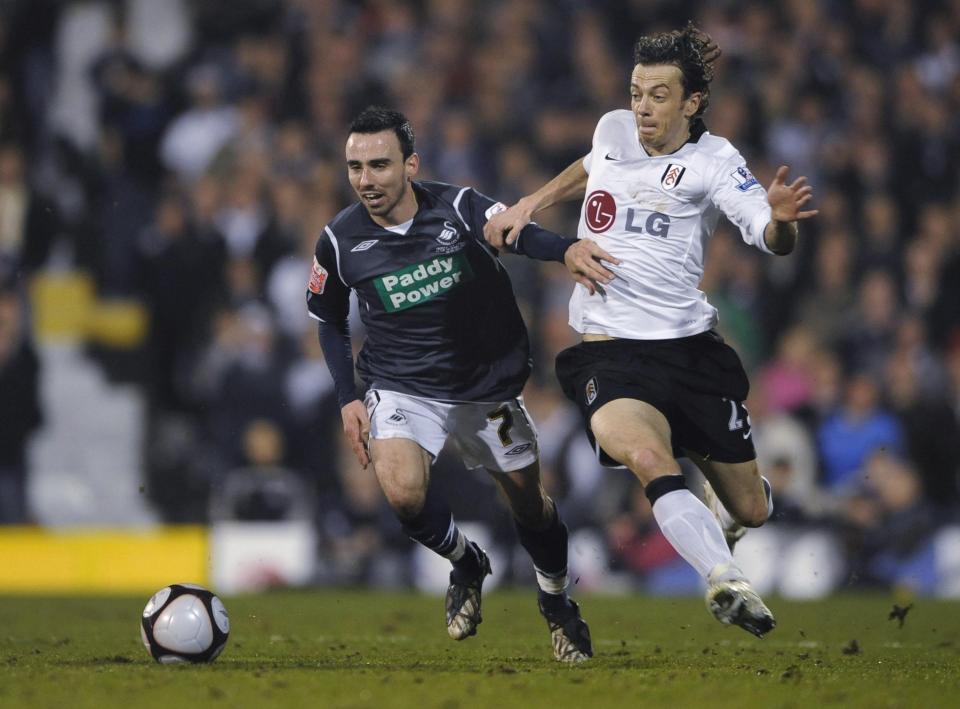 “My idea, if possible, would be to stay involved with Swansea for the rest of my life.

"It’s not as easy as that I know, but the ideal scenario for me would be for that to happen.

“In the future coaching is something I will definitely think about. I have had a little taste of doing stuff in the academy and the two games as caretaker manager.

“I will review things as I go along and see what happens a little further down the line.”