Edwards faces Diaz on May 15 in the UFC 262 chief supporting act, with Michael Chandler and Charles Oliveira topping the bill. 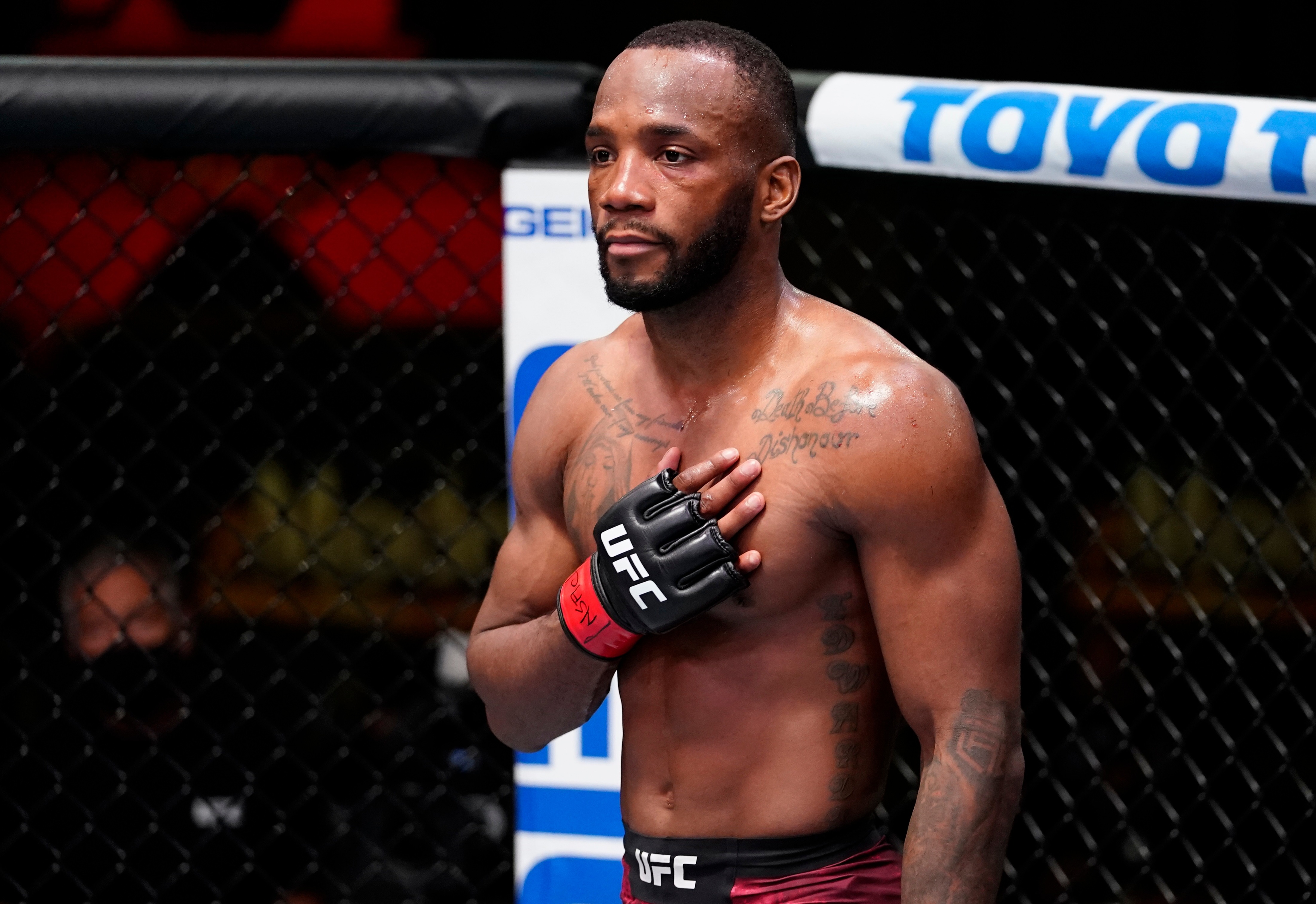 Chandler, 34, and Oliveira, 31, fight for the lightweight title vacated by Khabib Nurmagomedov, 32, after his retirement.

But for the first time in UFC history, the co-feature will be five-rounds, opposed to three.

Edwards denied concerns it suits Diaz – last beaten in November after three rounds by Jorge Masvidal – more and revealed his tactics have not changed.

He told ESPN: “It’s just longer punishment for Nate than anything.

"Everyone saying it benefits Nate because when he fought Masvidal rounds four and five were where he was starting to turn on, so we’ll see.

"If that’s his gameplan then it’s going to be a long first three rounds.”

Diaz, 35, is famed for his impressive engine with suggestions the longer the fight goes, the more it suits him.

But he has also been known to bleed easily, and a gruesome cut against Masvidal, 36, forced the referee to stop the fight early.

Edwards, 29, was on an eight-fight winning streak before his UFC return in March after two years out.

But it ended in controversial style, as an eye poke against Belal Muhammad, 32, in round two caused a no-contest.

Edwards called for a title shot after, against champion Kamaru Usman, 33, the last man to beat the Brit, back in 2015.

But he has settled for cult hero Diaz and claimed the additional two rounds will play no part in altering the result or performance.

"I truly believe that. I think my combinations of punches, elbows, and kicks is going to hurt him.

"My grappling, my cardio, I just think I’m the better man in all areas.”