SONYA DEVILLE admits she never used to be “'OK with saying the word gay” but now hopes to inspire others to “live their truth” after becoming the first gay cast member of reality show Total Divas.

The 26-year-old WWE superstar, real name Daria Berenato, came out as lesbian to Triple H back in 2015 on reality TV series Tough Enough. 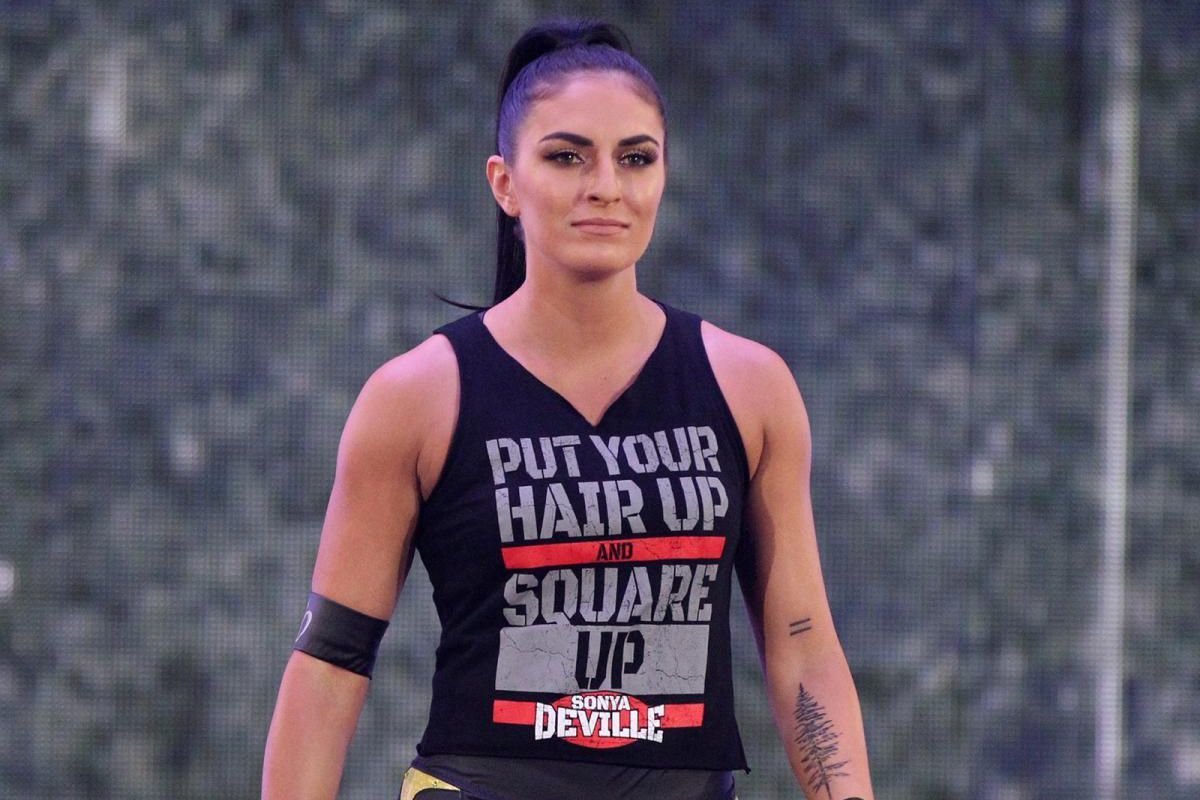 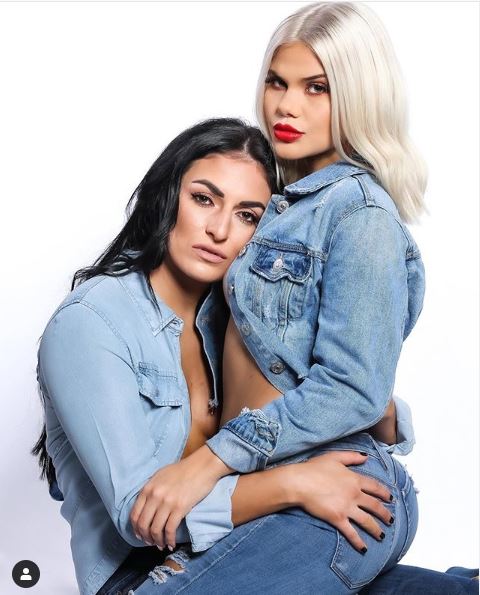 As one of leading female talents on the SmackDown Live roster, she is proving to be much more than just an inspiration inside the ring.

And now Deville is hoping to continue representing the LGBT+ and help others “be true” to themselves in the ninth season of Total Divas after it premiered on Tuesday.

She told Fox News: “I don’t think there’s ever been anyone like me on there. Obviously, [I’m] the first gay member of the cast which is cool because hopefully, I can kind of be a voice and a presence for the community that hasn’t been there before.

“I get to share my journey with my girlfriend, the ups and downs and the cool moments that we had together this year.”

Deville, who last November spoke openly about the moment she publicly came out four years, admitted she was nervous about revealing she was lesbian.

But now she hopes her story can help others to find the courage to come out.

She said: “I was afraid to be who I was. I just look at myself four years ago – I wasn’t openly gay. I wasn’t even OK with saying the word gay.

“I never said it and I was afraid to be who I was. And the only thing that would make me feel more comfortable is seeing [other] people live their truth.”

She added: “I think the LGBTQ community is excited to have someone in the WWE that can represent them.”

“I just want people to be like, ‘I love wrestling. Oh, and Sonya Deville's gay? Freaking awesome. That's gonna give me courage to kind of me be and be open and be true to myself because I look up to Sonya’.”

You can learn more about Sonya and her journey each Tuesday on E! in Total Divas at 10pm. 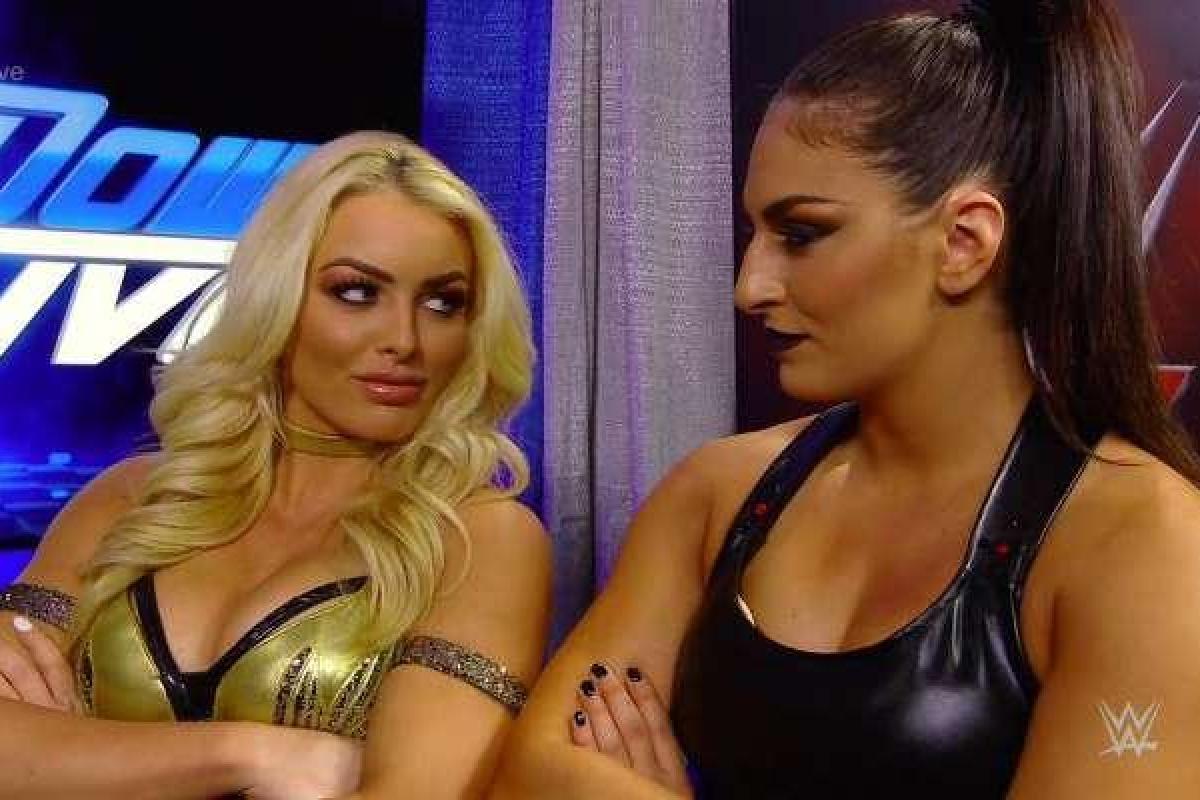