THOMAS TUCHEL could not contain his rage after VAR checked Mateo Kovacic's goal against Liverpool.

Kovacic smashed in a volley outside the area – a goal of the season contender – yet VAR still delayed the awarding of the goal. 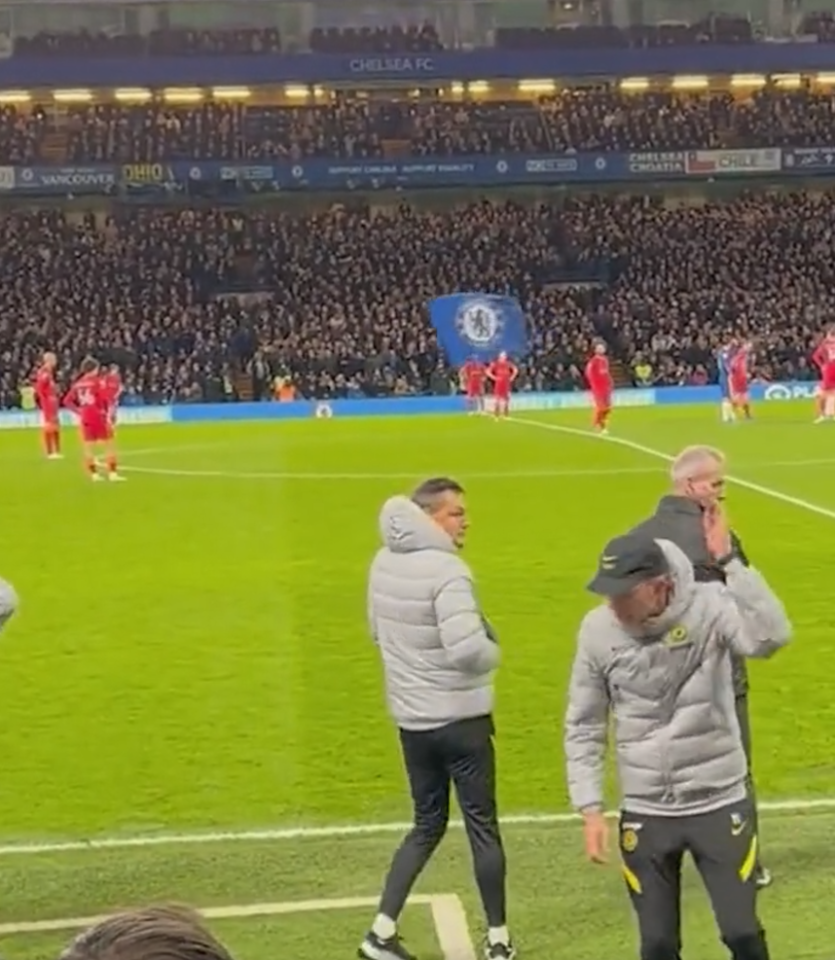 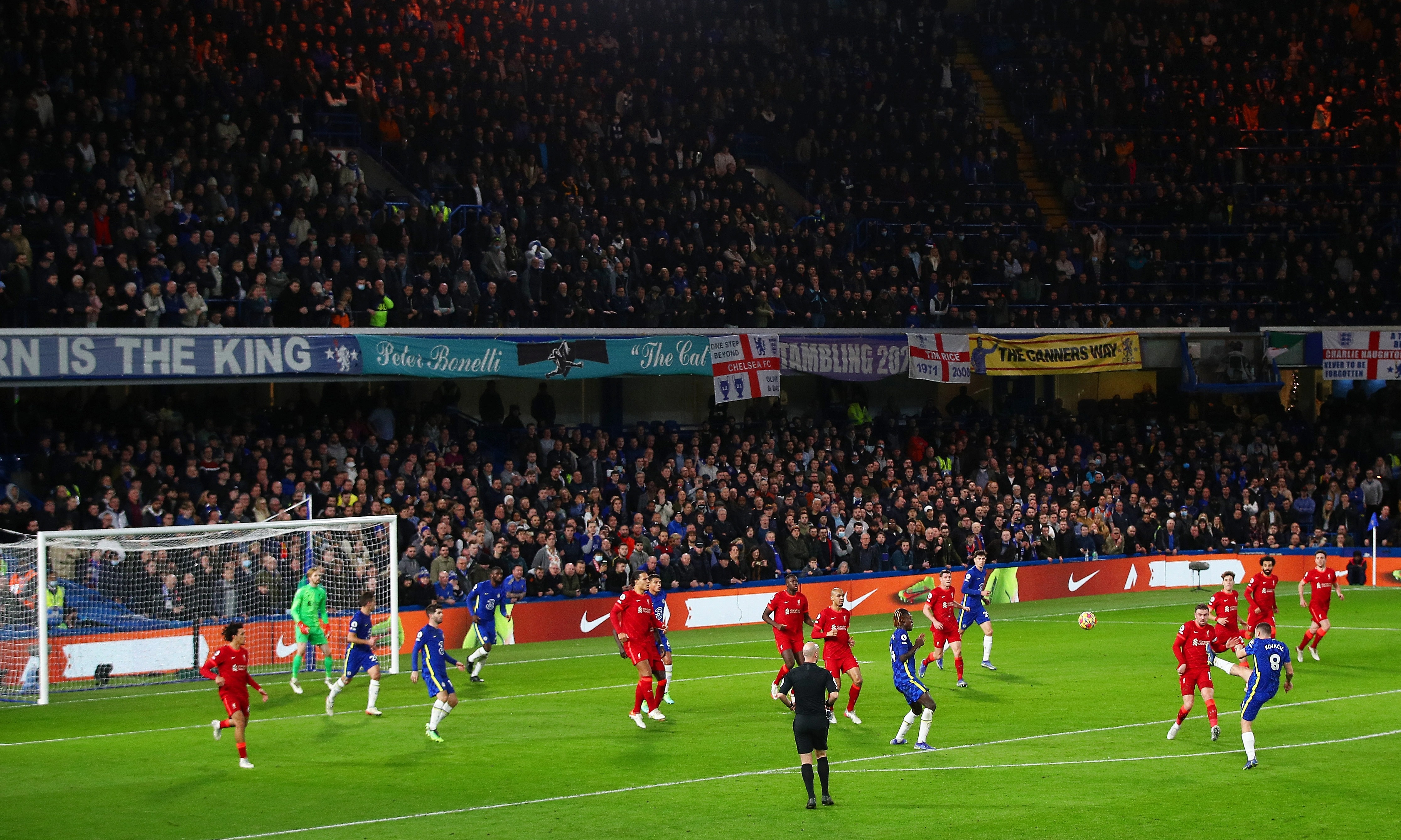 Checks were made to ensure Antonio Rudiger, who was in an offside position, did not block the view of Reds goalkeeper Caoimhin Kelleher.

And during the delay Tuchel completely lost his rag, slamming a water bottle down on the ground in fury.

He also made several angry gestures with his hand and shouted: "Let's go home!"

But moments later referee Anthony Taylor blew his whistle to confirm the goal and within minutes Chelsea were level at 2-2 thanks to Christian Pulisic's equaliser.

Tuchel was still not happy with VAR's role in the match, however, and some fans agreed.

One fan wrote: "Not even Albert Einstein can tell what they were checking."

Carragher blasted by Souness and Hasslebaink over Mane elbow against Chelsea

Another added: "And he has a good reason to be angry … VAR check for what? Then they should check every goal for possible foul or offside."

Seconds into the match Sadio Mane appeared to elbow Cesar Azpilicueta in an aerial clash.

But the Liverpool forward received only a yellow card and VAR did not intervene to tell Taylor to watch a replay of the incident on the VAR monitor.

Tuchel was certain Mane deserved to be sent off, saying after the match: "They did not check it (on VAR).

"I hate to say it normally as I don’t like a red card early in the game, it can kill it. The public are here to see 11v11.

"Sadio Mane should always be on the pitch because he is a brilliant player and a good guy but it is a red card.