The Brit paid the price after being called in for an early pitstop on lap 11, forcing him to need another stop late on. 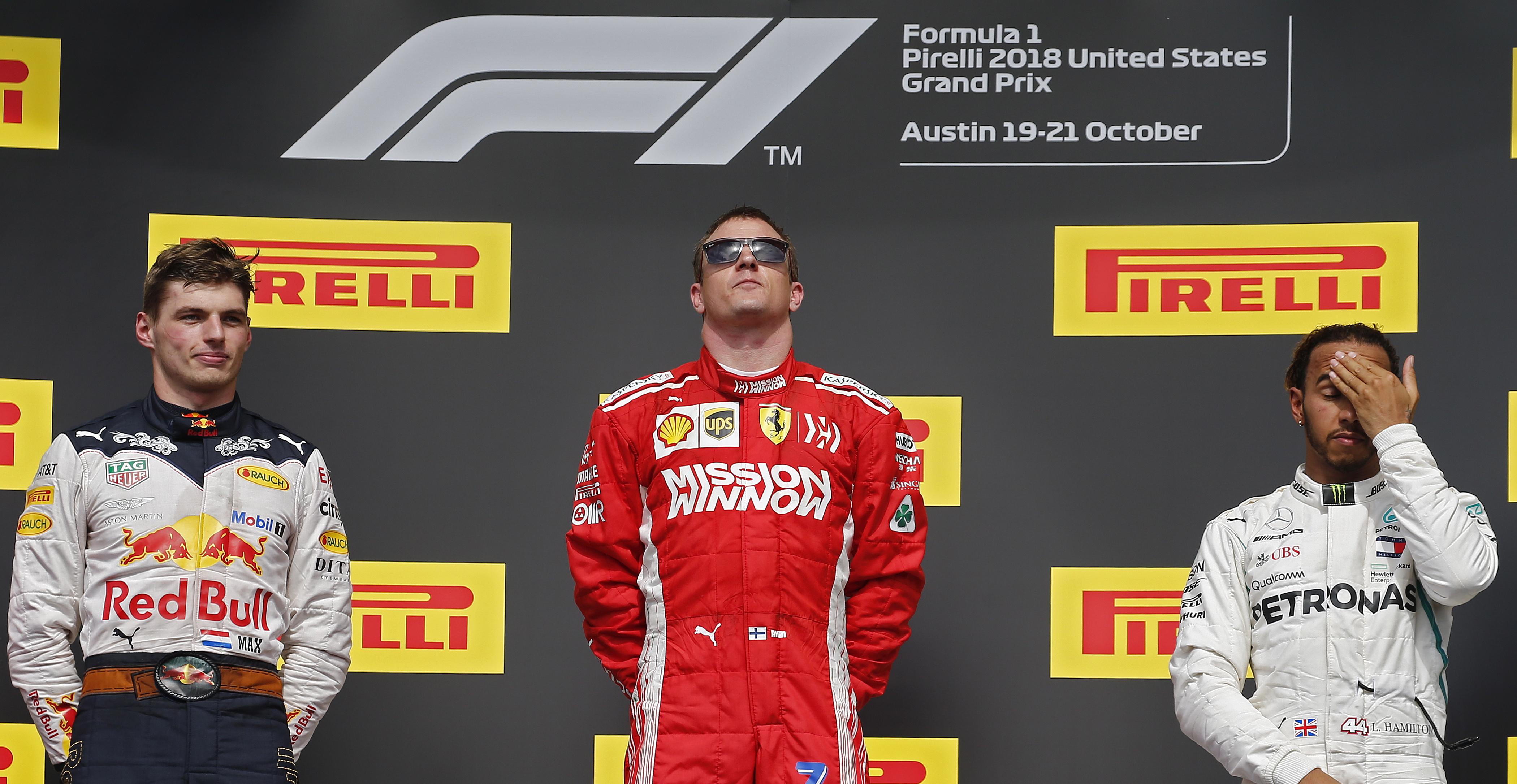 It resulted in him coming third and he says he cannot understand why he was called in so early, resulting in him being so far behind race winner Kimi Raikkonen.

He said: "It was a little bit of a surprise [to be called in on lap 11] but you don't always get it right.

"As soon as I did the stop on 11, I knew we would have to make a second stop.

"It just made it so hard for us to compete today and I am not too sure the reasoning for it. It was a difficult day, not our best. 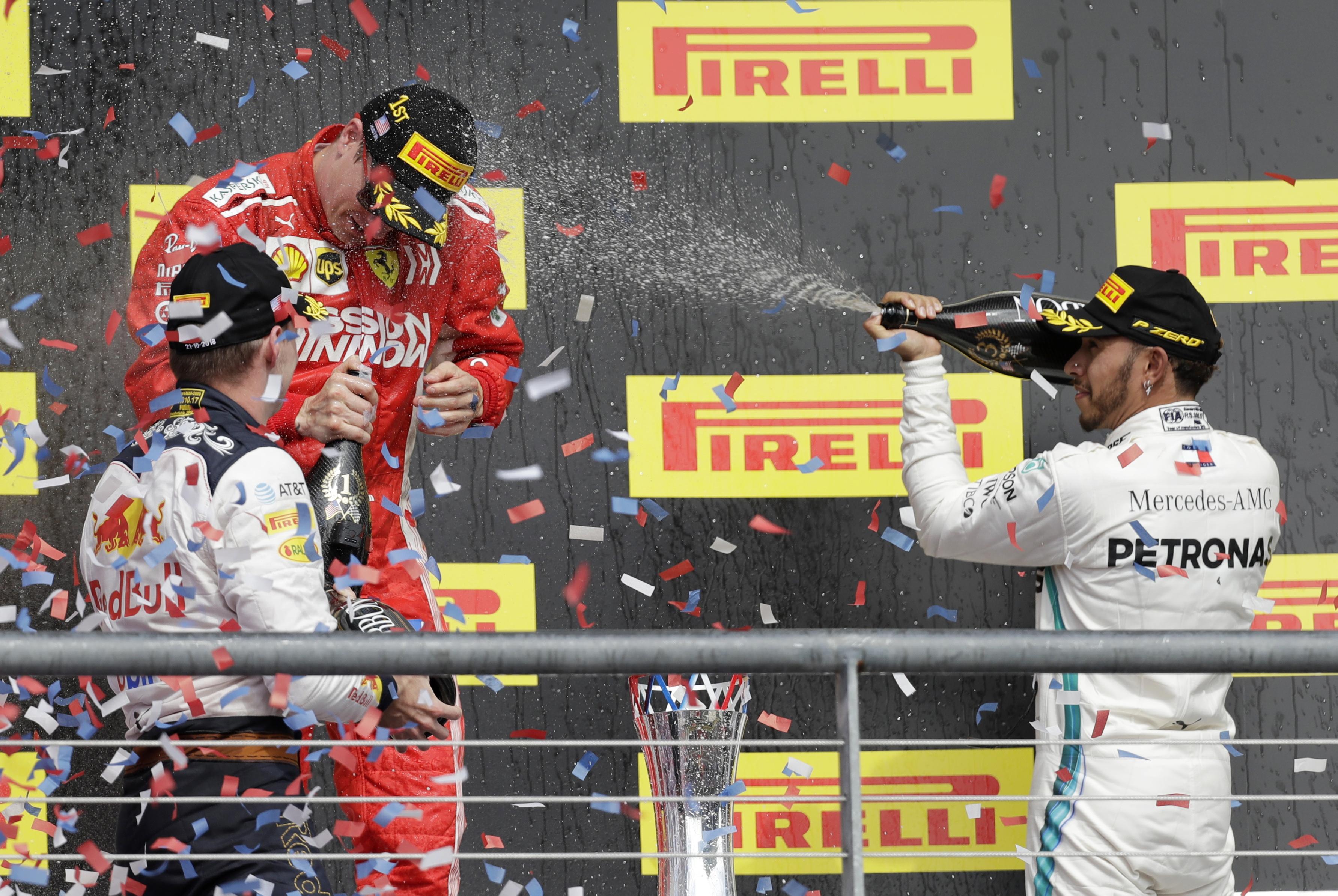 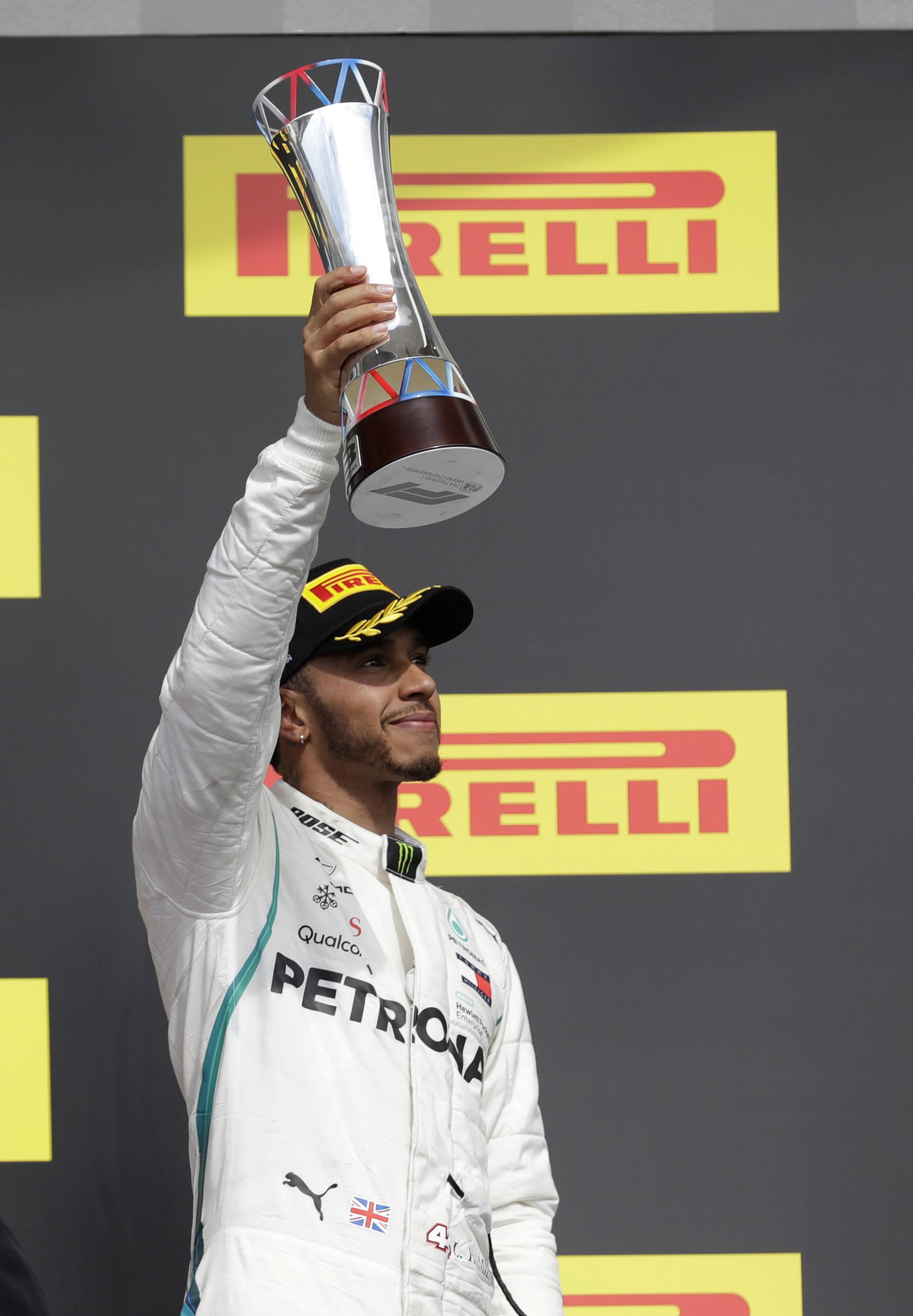 "I didn't have any other problems.

"Collectively as a team we did not perform as we should have done, so we will go back to the drawing board.

"It was far from par for us. It was a double bogey." 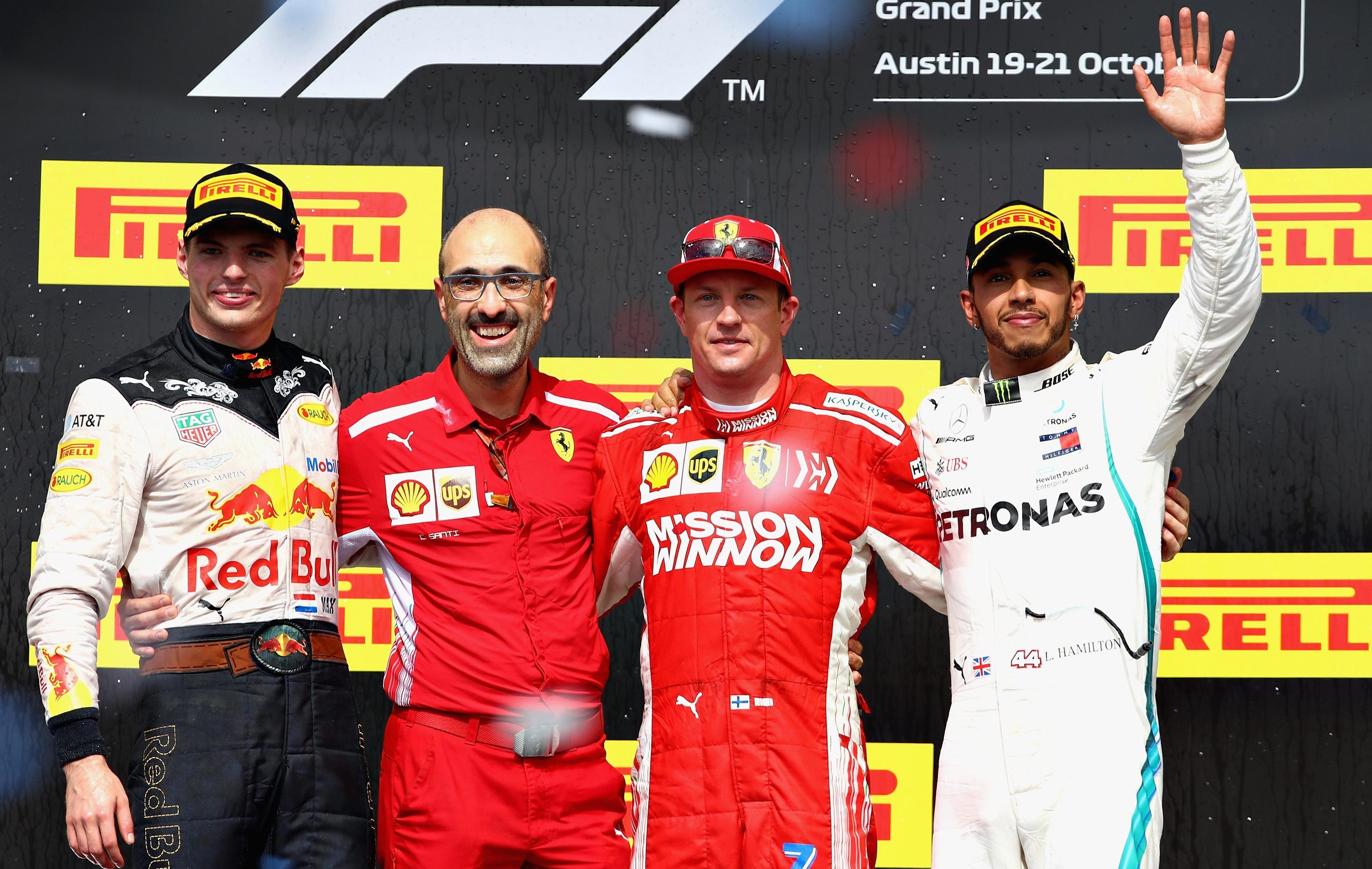 Meanwhile, Merc boss Toto Wolff admitted the team's strategic call was wrong and costed Hamilton, who had looked nailed-on to win this race.

Wolff added: "It's very difficult to overtake, but I think the strategy was worse.

"We have to rethink whether we could have done something better."