IT took ages to get done, but finally Lewis Hamilton has signed a new contract with Mercedes.

The biggest surprise however is that his reported £40million contract will only run for 10 months. 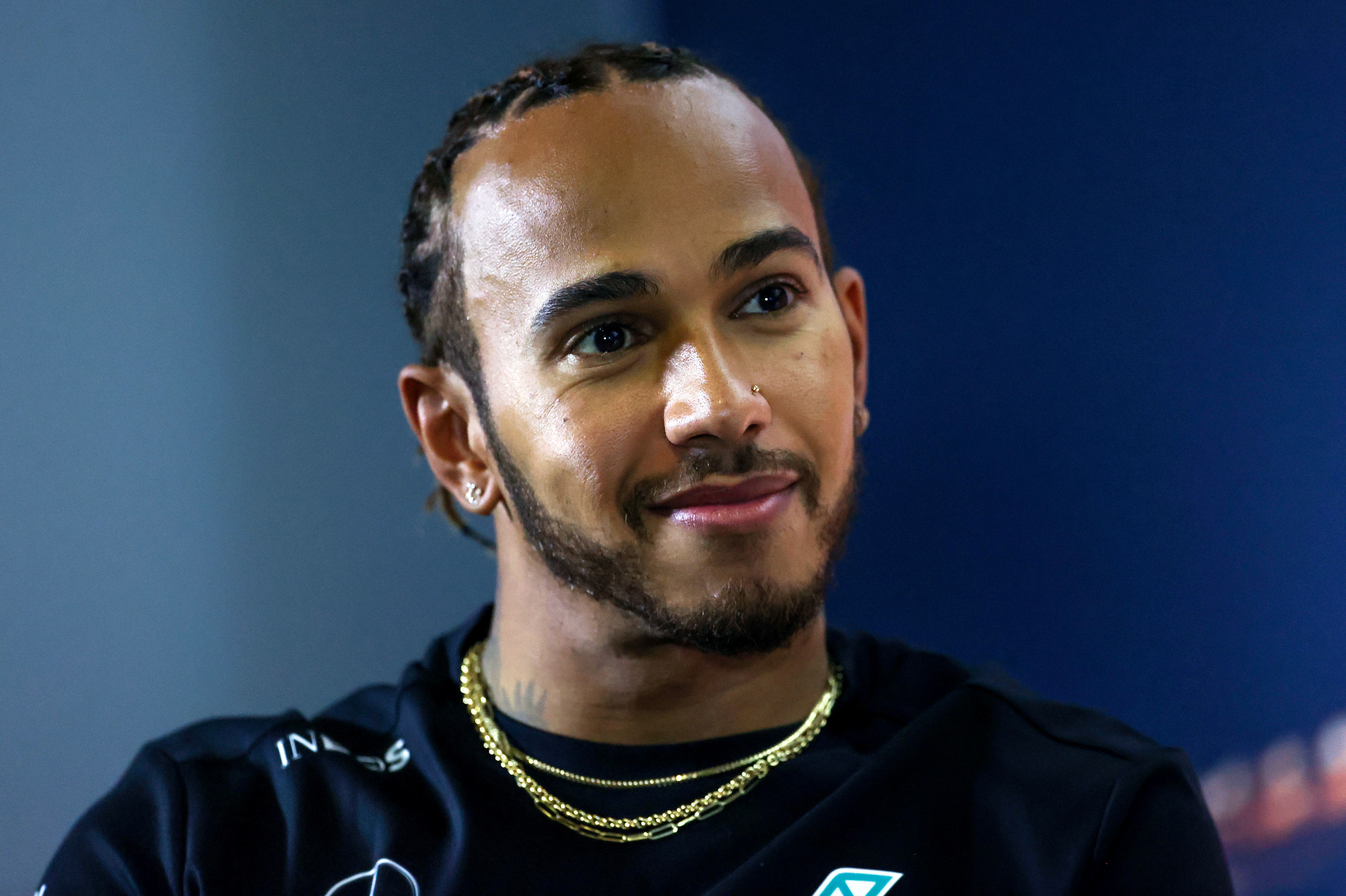 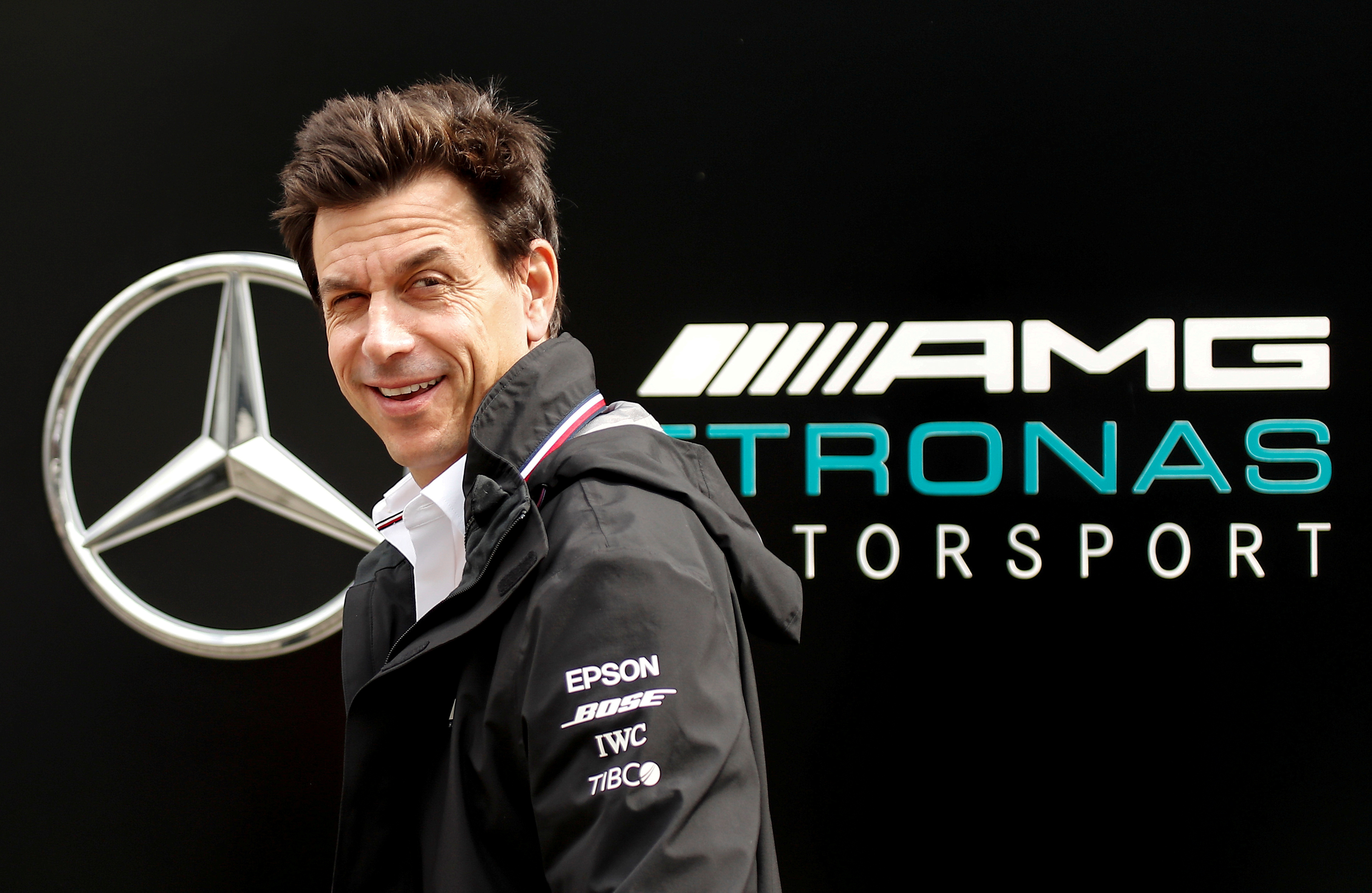 So why not the usual three year-deal for Hamilton as expected? After all, he was simply untouchable in 2020 as he won his record-equalling seventh world title.

Well, it actually makes perfect sense for both Hamilton and Mercedes, with Toto Wolff admitting that both parties agreed that the short-term contract was the best solution.

Team boss Wolff said: "We jointly agreed to do a one-year deal.

"First of all there is a substantial regulation change in 2022.

"We also want to see how the world develops."

Hamilton will turn 37 five days after this latest deal expires and has been weighing up life after F1 for several months.

Throughout the 2020 campaign he dropped little hints that he was considering his future.

He has openly spoken about his other projects in fashion and music while he is now a racing team owner in the electric off-road series, Extreme E.

Hamilton has also expressed his desire to remain at Mercedes in some capacity when he quits F1 and the establishment of a foundation between them in the new deal certainly lends itself to the legacy that he is trying to achieve.

Wolff added: "The foundation was a joint idea that came up whilst we were discussing the new contract because we felt that making a real financial contribution to our diversity and equality project was an important statement.

"Also it felt like the right thing to do and it shows our long-term commitment to each other because it is a multi-million investment into the foundation, which we are going to run jointly.

"That was a joint idea between Lewis and us. We felt it was a very important topic to address.

"The foundation is also a long-term commitment of ourselves and we are already very active in that field as Mercedes and the specific projects we define together and that's not going to happen from one week to the other."

As for Mercedes, the stop-gap makes total sense as they prepare for 2022 and a new set of regulations that are designed to shake up the order of F1.

While Hamilton can see if he likes the look of the future of F1, Merc too can make a call based on George Russell's performances.

After all, Valtteri Bottas is also out of contract at the end of this year, so Mercedes have the option to completely change their lineup if they wish to do so.

The one thing which is clear is that despite the threat of more disruptions to this season due to cancelled races due to coronavirus, Mercedes will not hang around in making their decision.

Unlike last year where they were willing to wait for Hamilton, this time it could be them calling the shots.

We have agreed that we don't want to drag it on as much or as long as we did this time around.

"It's always tricky to find some time whilst racing but we have learned the lesson that there can be external factors that can delay discussions and we don't want to end up in January again.

"So probably we are going to pick up chatting about 2022 much earlier. We have agreed that we don't want to drag it on as much or as long as we did this time around."