Britain’s four-time Formula One world champion is currently preparing for the Azerbaijan Grand Prix this weekend. 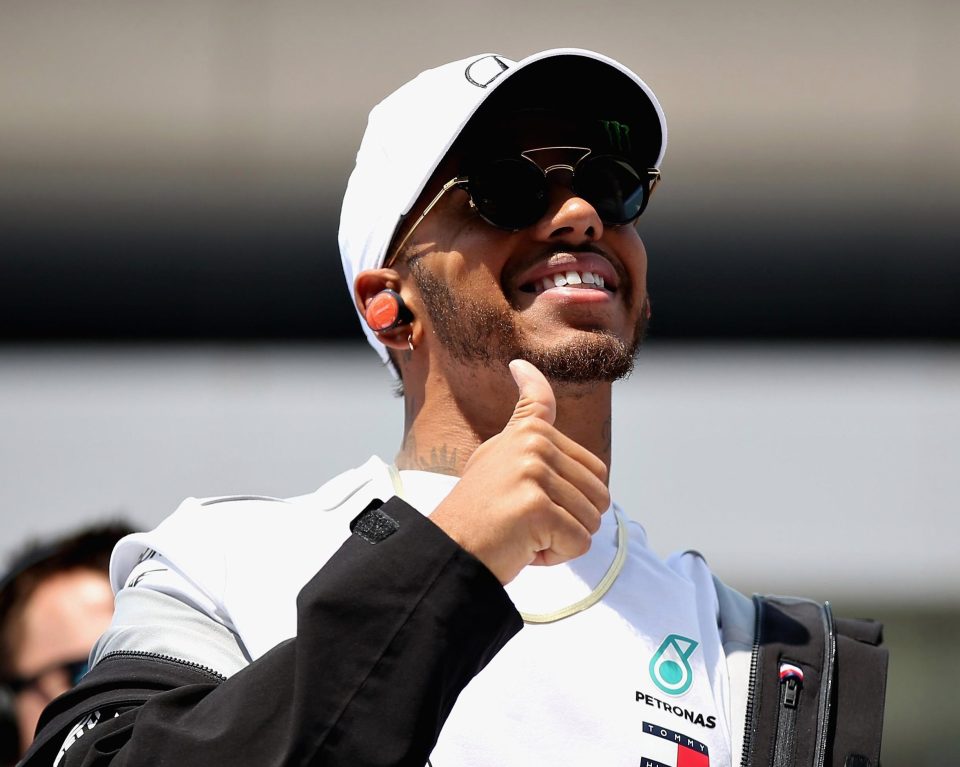 The Mercedes star is currently second in the 2018 drivers’ championship behind Sebastian Vettel as he chases a fifth crown.

But that is not the only thing on his mind according to the TMZ.

Hamilton has been in the US for the Coachella Festival and was quizzed about the possibility of switching to the popular stock-car racing format in the future.

And the Stevenage-born speedster admitted: “Maybe, one day.” 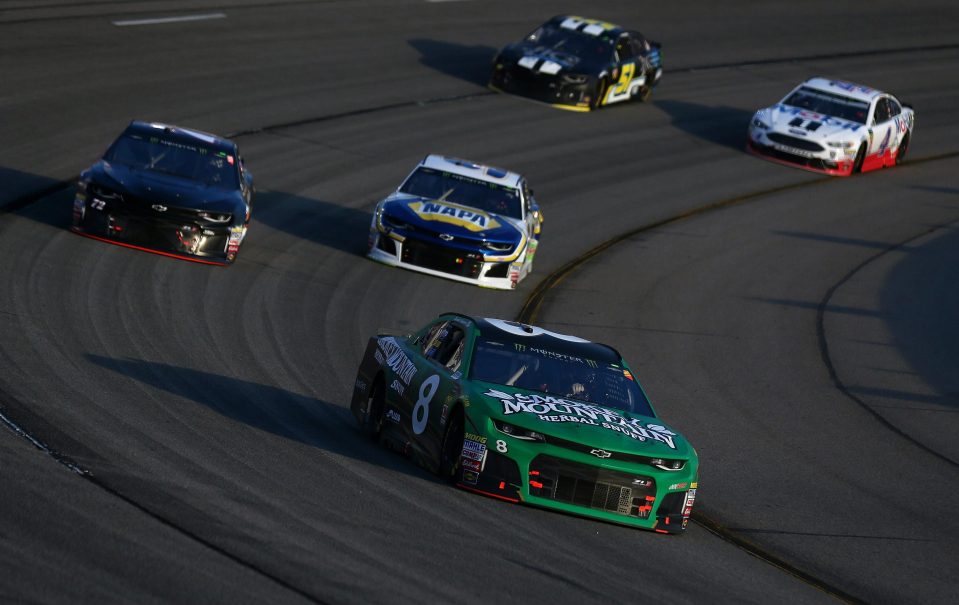 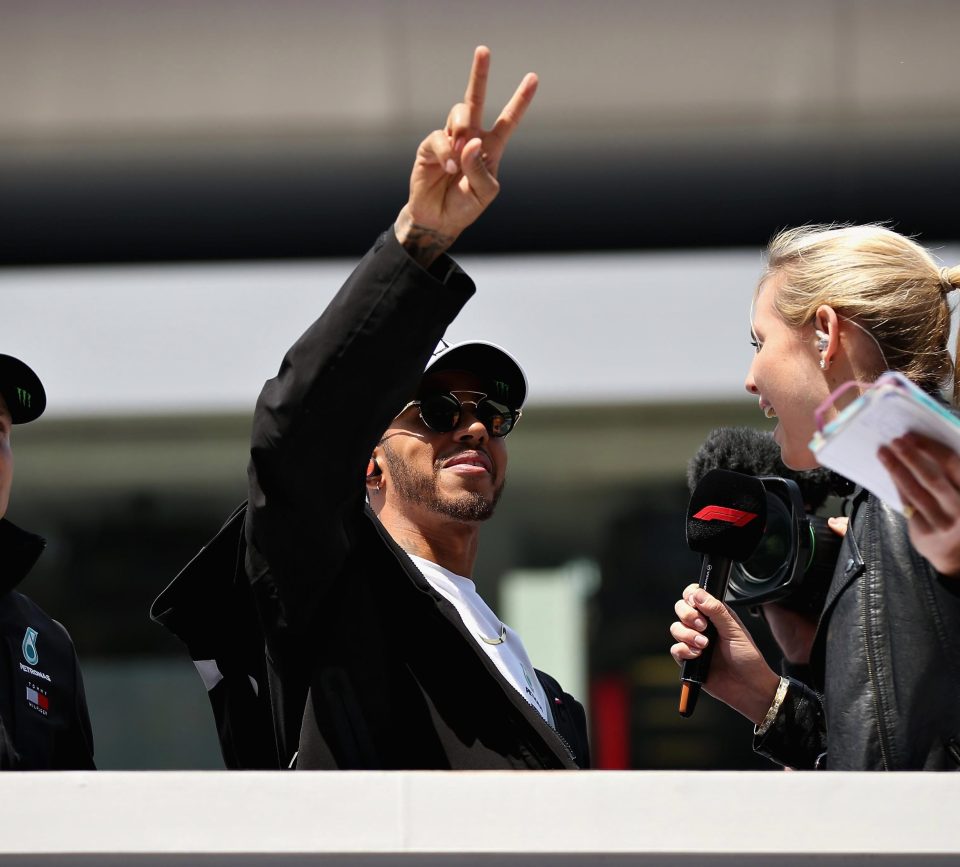 When asked on how F1 can attract more Americans, he said: “More races in the States. I think it’s a culture thing. Over here they just do more NASCAR, Ovals, IndyCar, which is still great.”

Hamilton has spoken previously of his desire to race in the Daytona 500.

He also has previous experience of driving a stock car after he swapped seats with NASCAR legend Tony Stewart back in 2011 at Watkins Glen.

But Hamilton has already explained to NBC Sports that F1 will come first.

He said: “I wouldn’t miss any of the races in F1, definitely continue to do all the races.

Hamilton is out of contract with Mercedes at the end of the season but is close to agreeing a two-year extension.