LEWIS HAMILTON is poised to start Sunday's Turkish Grand Prix from the BACK of the grid due to an engine penalty.

The world champion has a two-point advantage over Max Verstappen but is set for a new power unit, triggering a host of penalties. 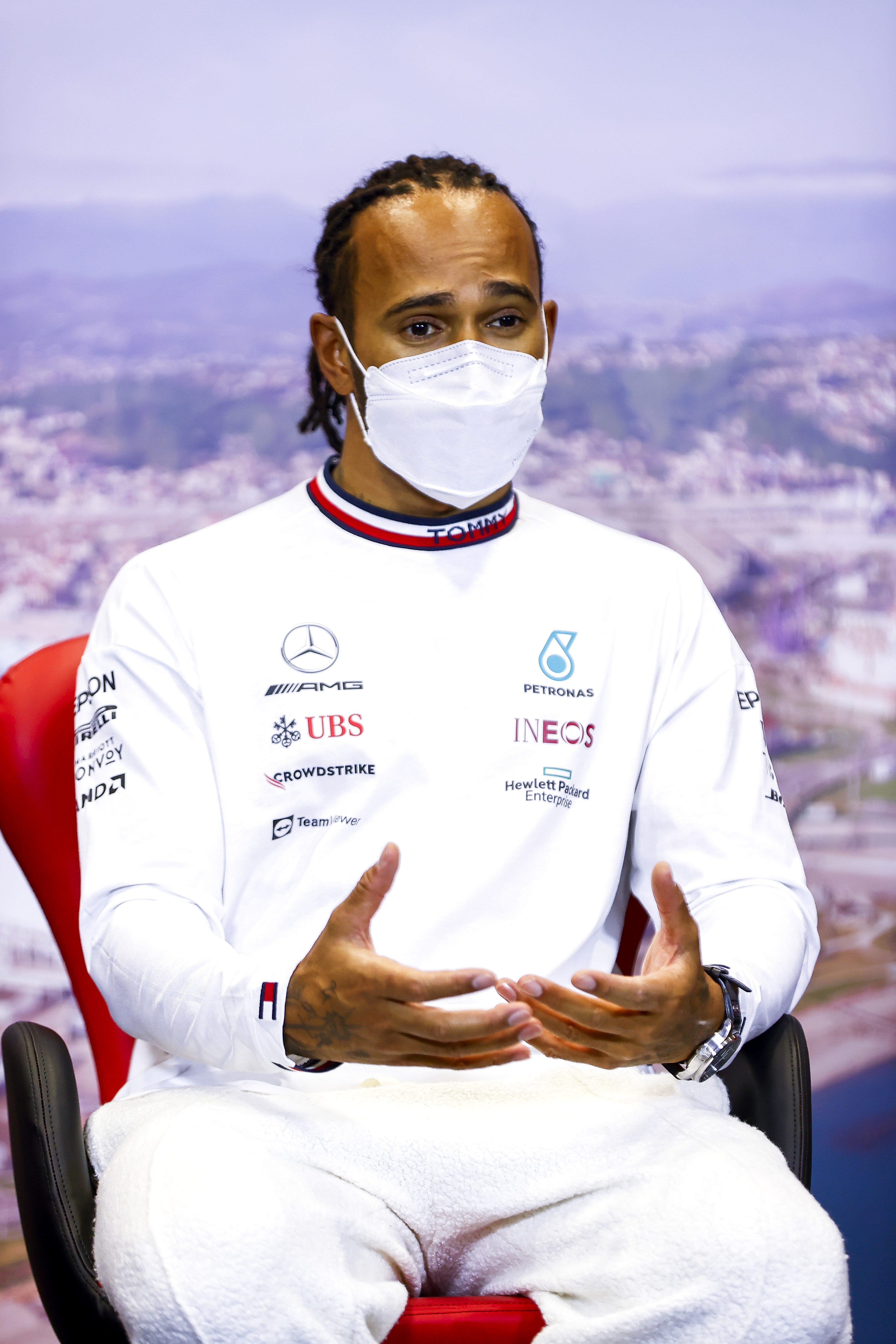 F1 drivers are allowed to use three engines over the duration of the 22-race season. Any additional power units come with sanctions.

Hamilton has already used his allocation and his Mercedes team are now weighing up whether to introduce a new one for the remaining seven races.

Boss Toto Wolff was quizzed about the new engine after Red Bull did the same to Max Verstappen in the Russian GP.

Wolff said: "It's a possibility. When, and how, is not yet decided.

"Most important is that you don't DNF because of a reliability issue.

"You can cope with swings, whether you finish second, third, I think that is OK, the championship is going to go long. But if you don't finish…

"So we are looking at the parameters of the engines, making sure we don't suffer from any reliability problems."

Meanwhile, Hamilton will announce today that his foundation is partnering with Teach First.

The initial two-year partnership aims to pilot a range of new approaches to identify best practises when recruiting black STEM teachers to work in schools serving disadvantaged communities in England.

Hamilton said: "I am incredibly proud to be announcing the first partnership from Mission 44.

"Our work with Teach First is another step towards addressing barriers preventing young black students' engagement with STEM, as identified in The Hamilton Commission report.

"We know representation and role models are important across all aspects of society, but especially when it comes to supporting young people's development.

"By establishing this partnership, which focuses on identifying the best way to attract black talent to STEM teaching roles, we hope to create a framework the wider education industry can implement.

"It's our hope other organisations recruiting teachers will support and join us on our mission to see more diversity in the classroom."