The Mercedes star is a four-time World Champion, but his rewards didn’t come overnight. 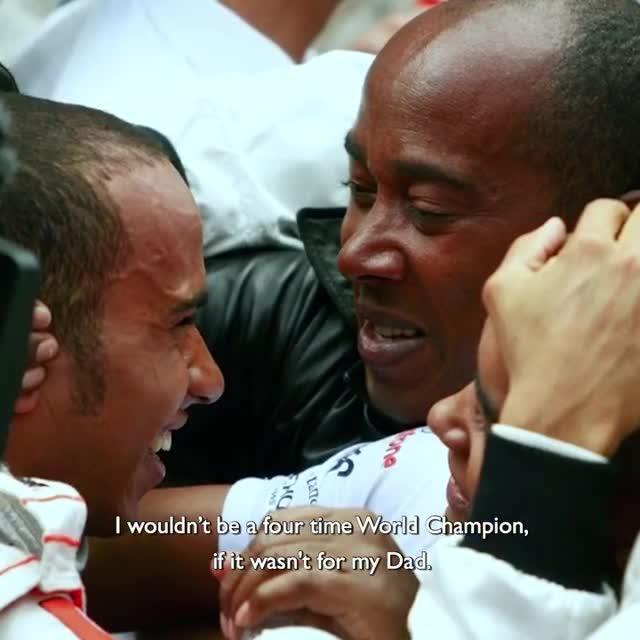 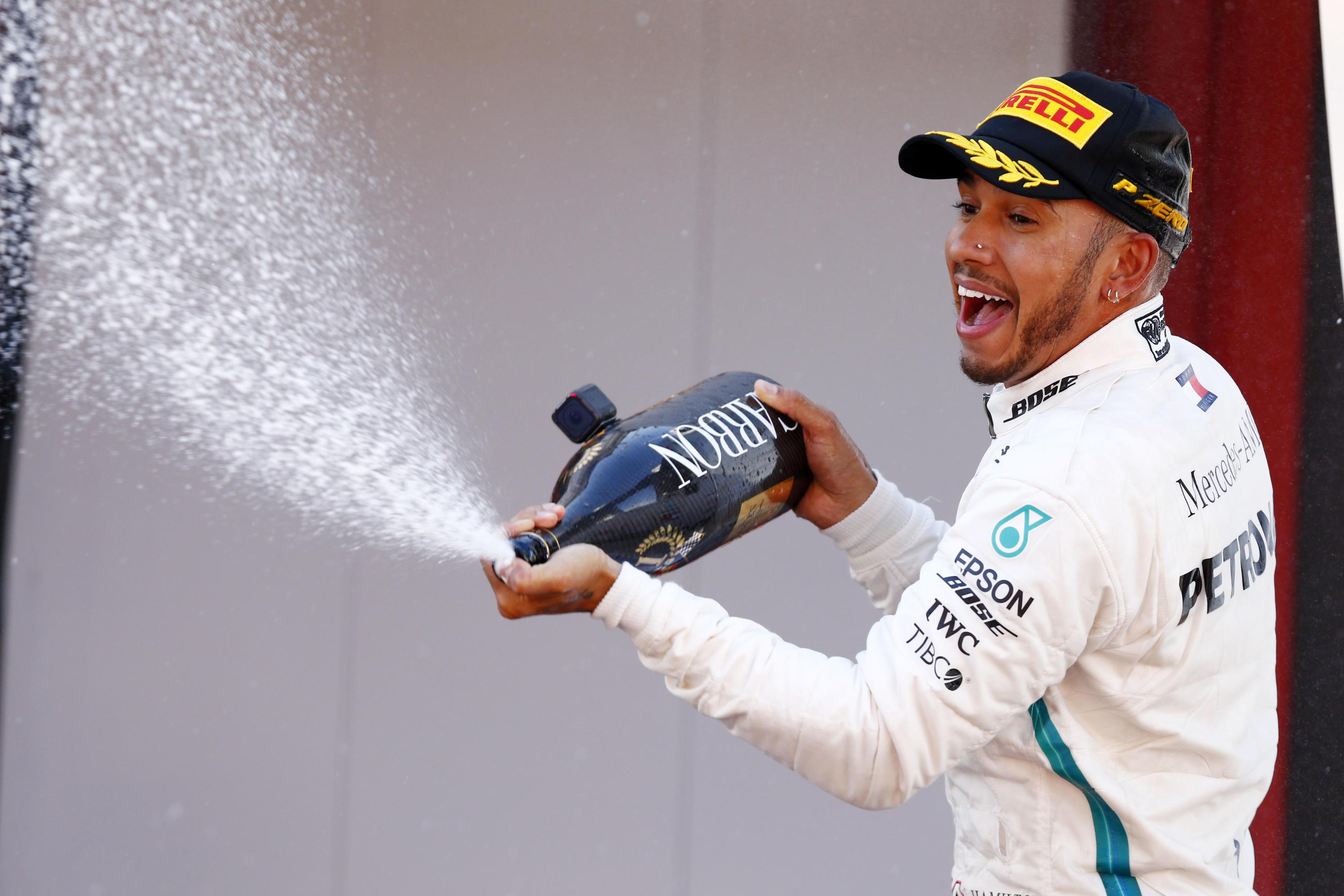 Hamilton reveals in the advert that he worked very hard to get to where he is today.

A big driving force behind the 33-year-old was his father Anthony, who did everything to help Lewis move up the world of motor racing.

An 8-year-old Hamilton was a karting prodigy and his Dad at one point had FOUR jobs in order to pay for regular sessions.

Fans could also be surprised to see Hamilton aged four racing remote controlled cars, proving that he was born to end up behind the wheel of an F1 car. 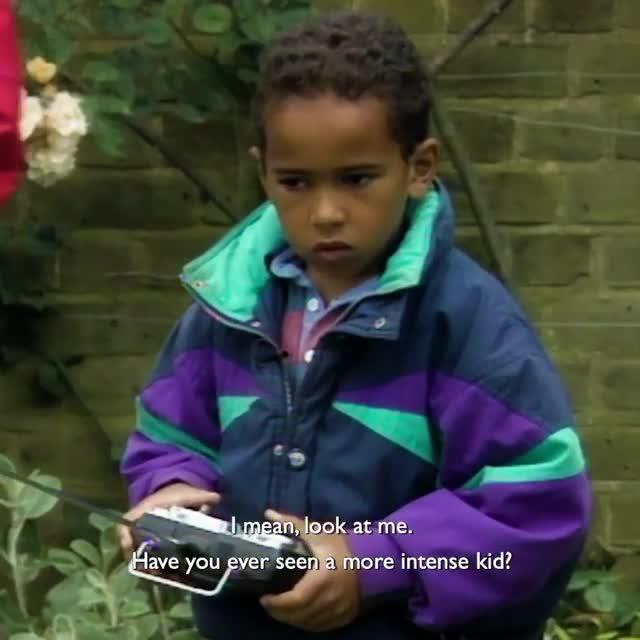 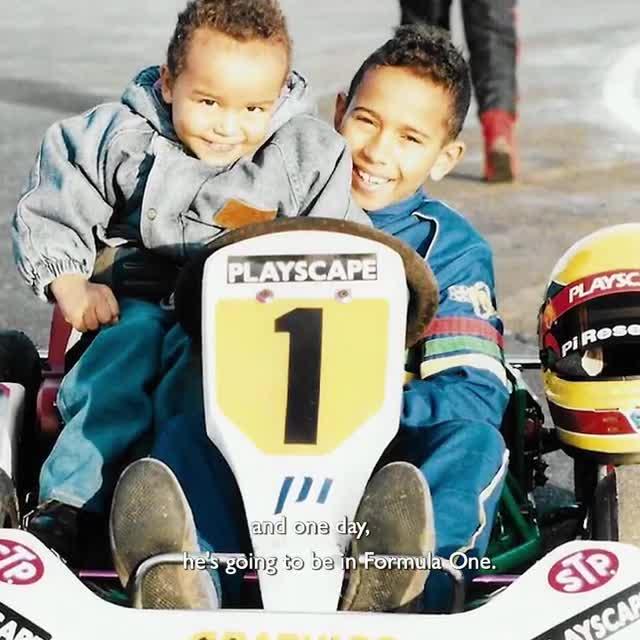 Speaking in the video, Hamilton said: “I grew up in racing. My first car was remote controlled. And even though I was only 4, I already had a competitive streak. I mean, look at me. Have you ever seen a more intense kid?

“I started karting when I was 8. And to be honest, it started out as a hobby, something for my Dad and I to do together. At one point, my Dad had four jobs just to keep us karting. I mean, he gave up everything for me.

“But it was his support that made me feel like I could do anything. I wouldn’t be a four time World Champion if it wasn’t for my Dad.

“He taught me that if you want something, you need to go after it and never give up.” 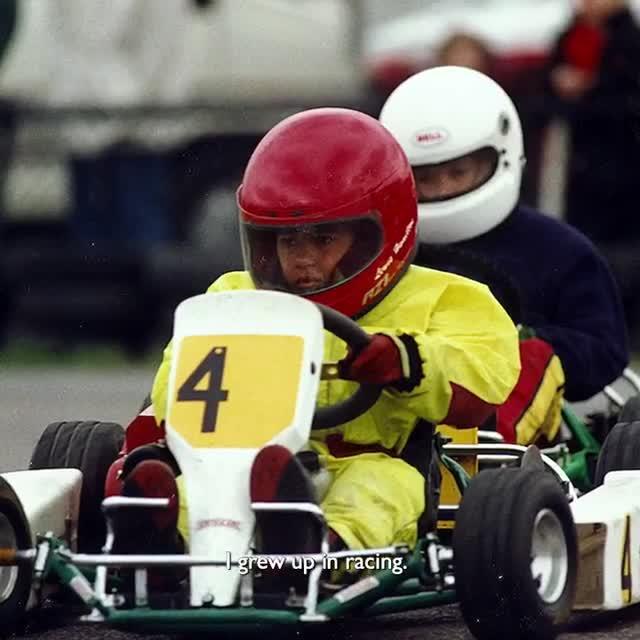 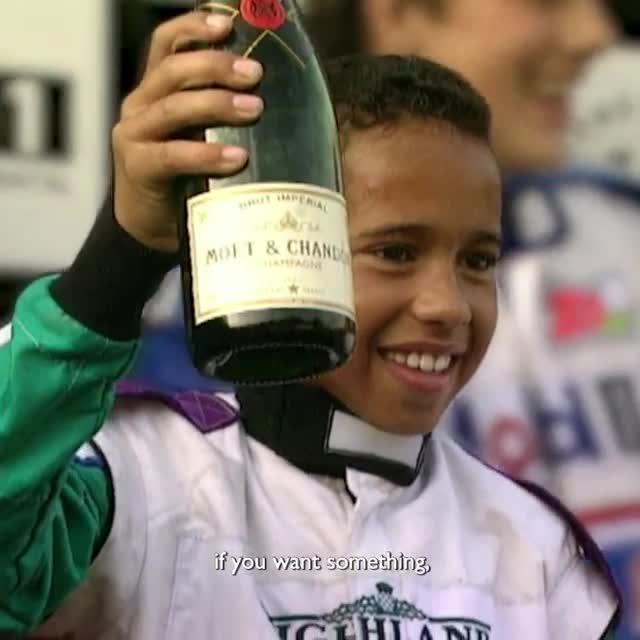 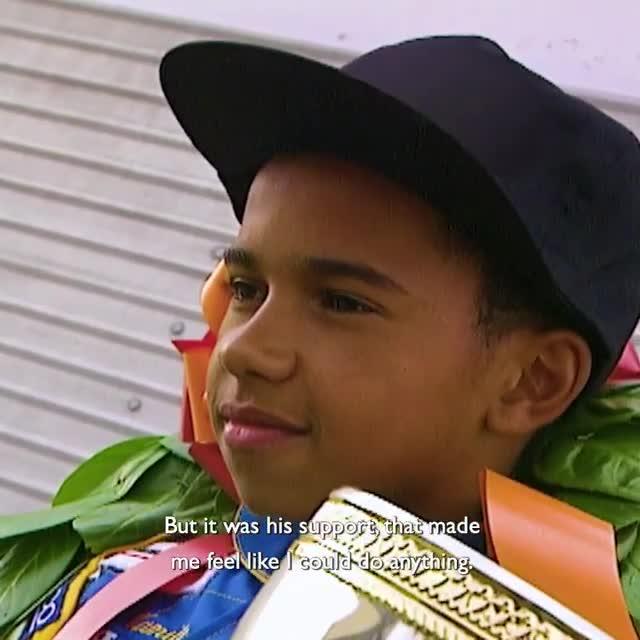 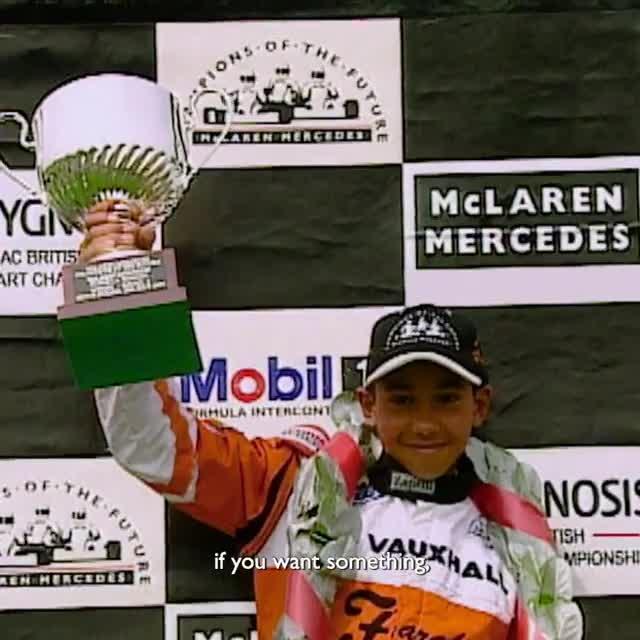 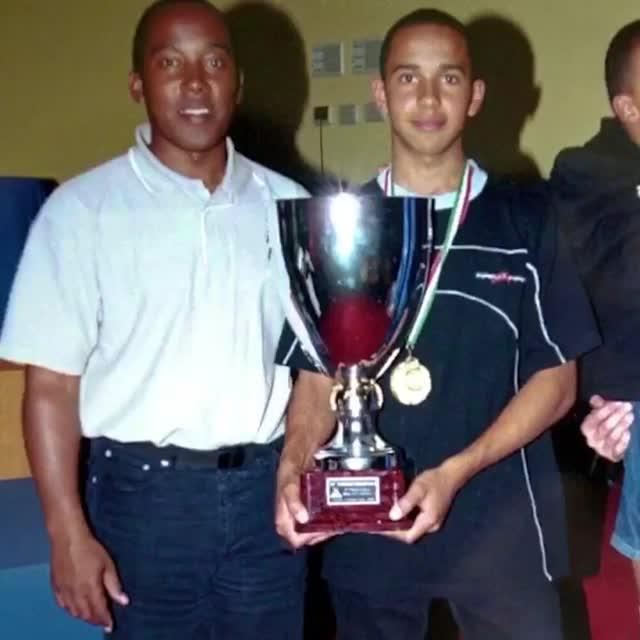