SunSport understands the diva-esque driver wants a screen test at Silverstone this week to decide how bright he wants the camera lights during next Sunday’s post-race interview. 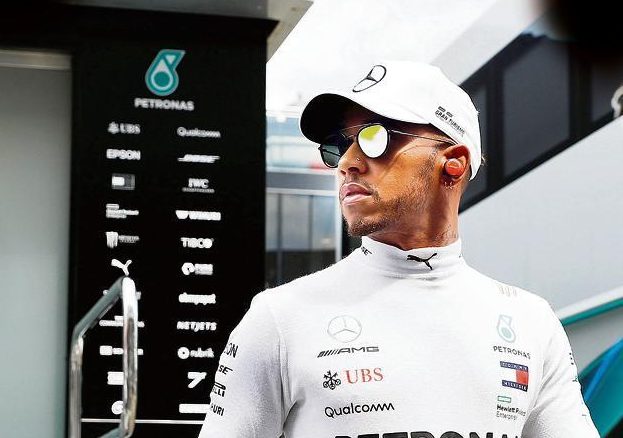 The laughable situation comes after the Mercedes star — admittedly along with other drivers — wore sunglasses in a press conference in Monaco in May.

The Brit, 33, was also unhappy with the illumination at last month’s French GP and delayed a press briefing while staff hurriedly turned down the brightness.

And Hamilton, who qualified in second place for today’s Austrian GP, was miffed by the studio lights at the Red Bull Ring in Spielberg yesterday.

He answered questions with his head bowed as team-mate Valtteri Bottas took his first pole of the season. 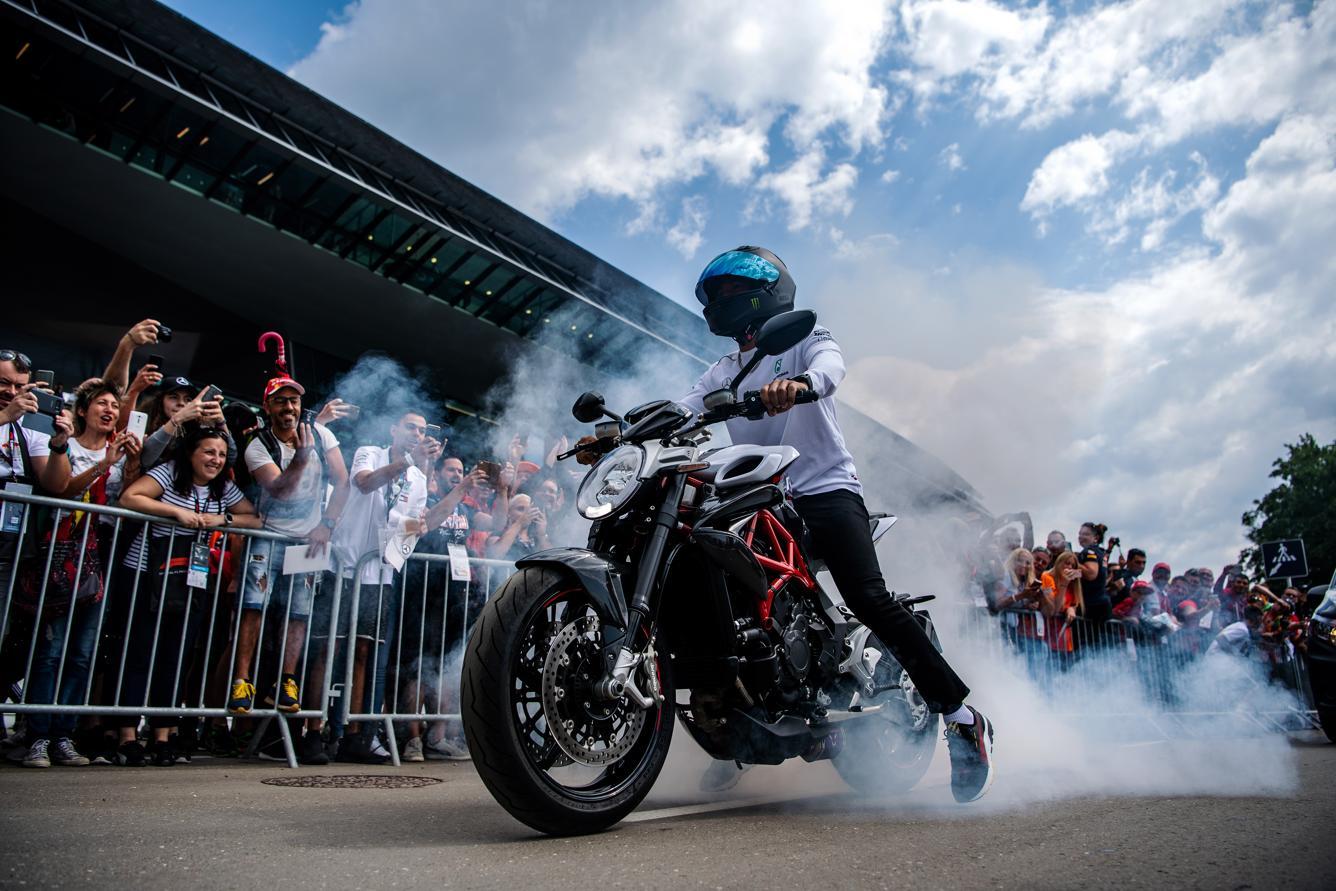 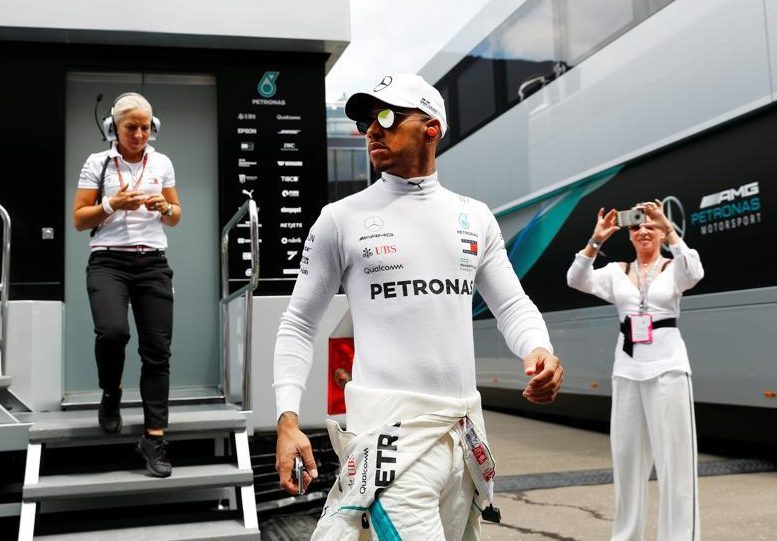 Hamilton was in an understandably surly mood despite finishing just 0.019sec off Bottas.

It came on the day he took a pop at F1 in a revealing interview with Spanish media.

Hamilton, who grew up on a council estate in Stevenage before working his way through to F1, says the sport is now full of “rich kids” rather than those with talent.

He said: “Do I feel the sport is not set right? Yes. We’ve got the big teams and the little teams and it cascades down.

“I hope that when they do the new Concorde Agreement that it’s better for the young teams so they can have a better platform for younger drivers. It shouldn’t just be wealthy drivers coming through.

“It’s not just Formula One, it’s all the categories. 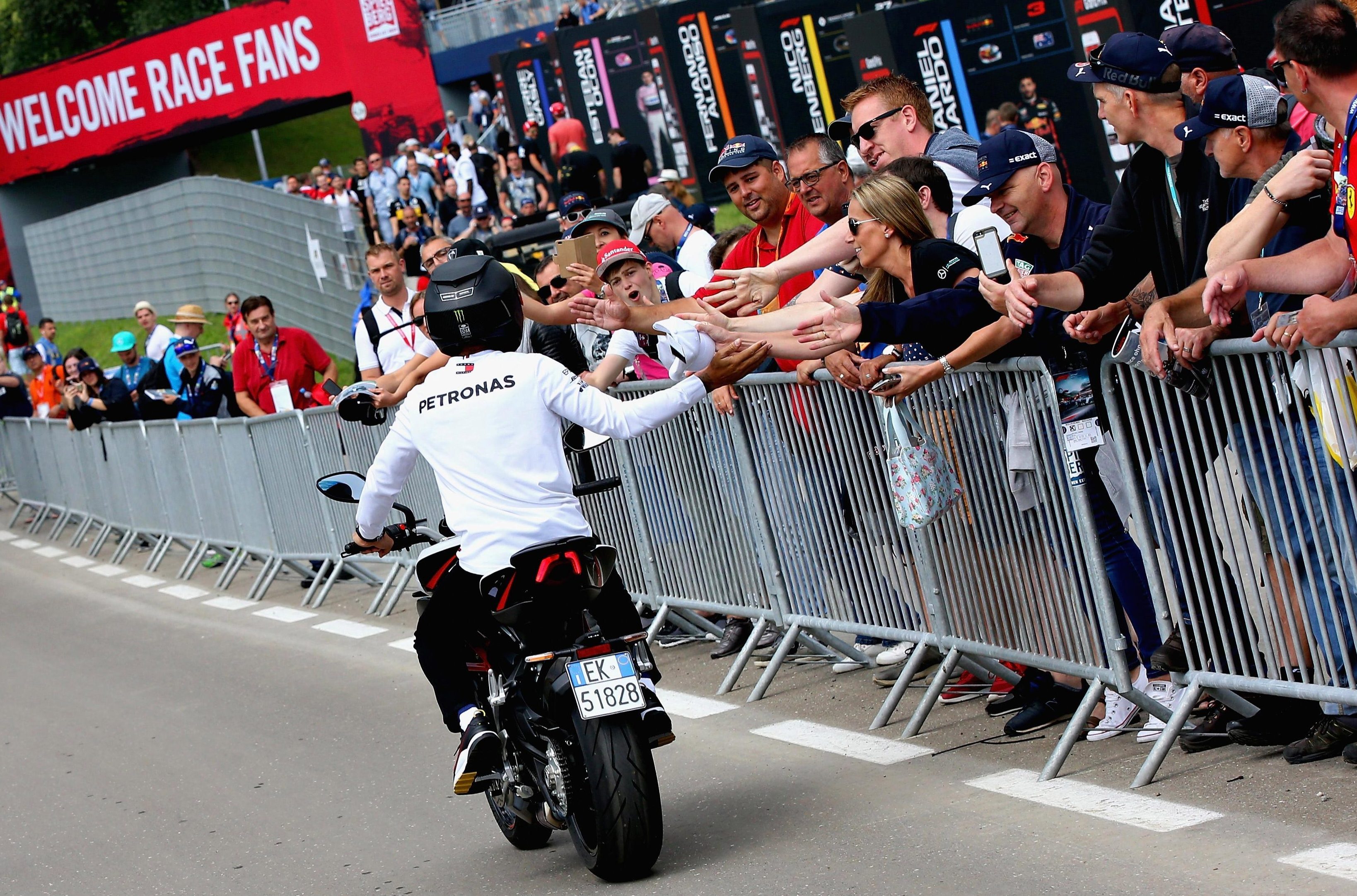 “You’ve got only rich kids coming through now. It should be people with talent.”

When quizzed as to what he would change in F1, he said: “I would probably look at the structure and how it’s run, how it’s governed.

“I’d probably remove a lot of individuals that are in place. If you look at big corporate companies, if the CEO or individuals high up aren’t doing their job, they get fired.

“If the racing drivers are not doing their job, they go. But it’s not necessarily the same within this sport. 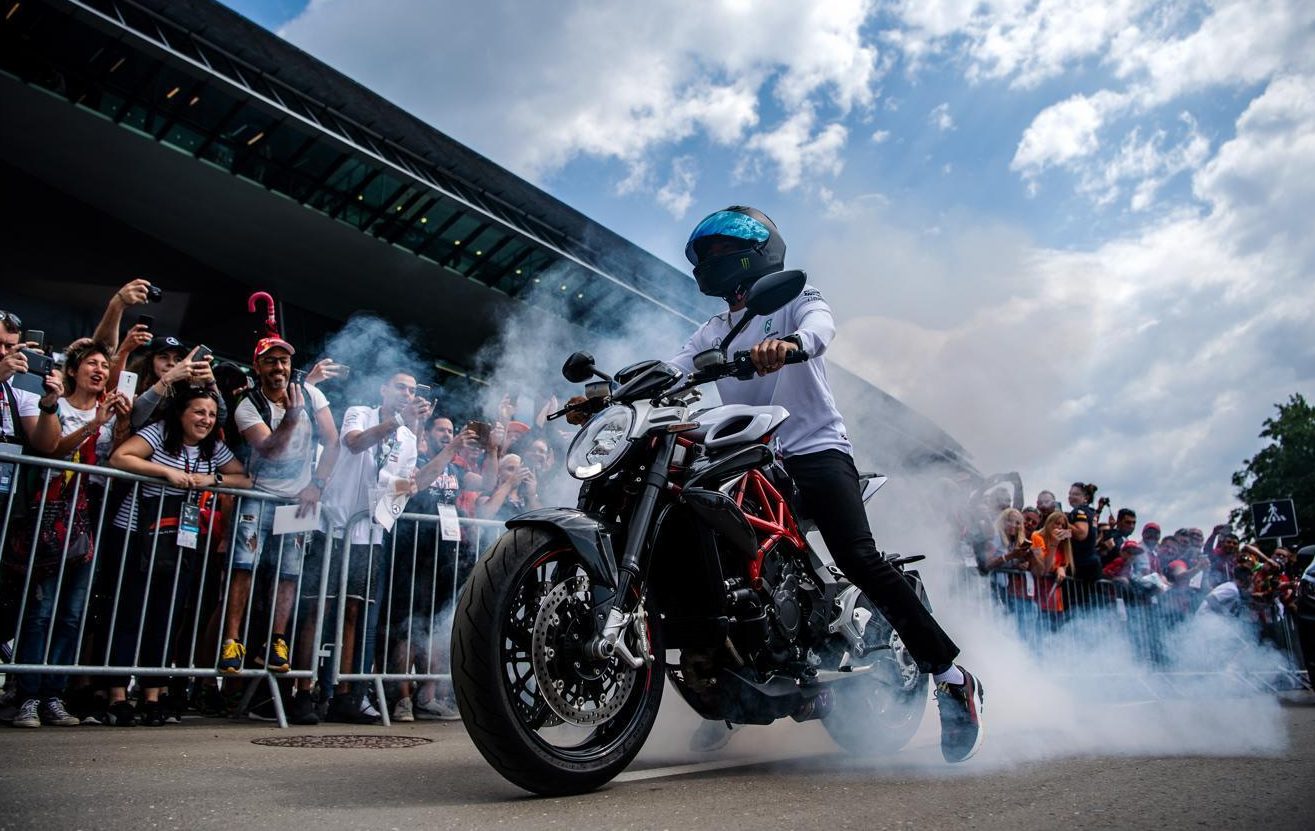 “So I would look at how F1 is structured and whether it needs to be better.”

Meanwhile, Max Verstappen has slammed his critics and says they are only taking pop-shots at him because they are jealous.

The Red Bull driver has come in for some stick after six accidents in his opening six races this season. 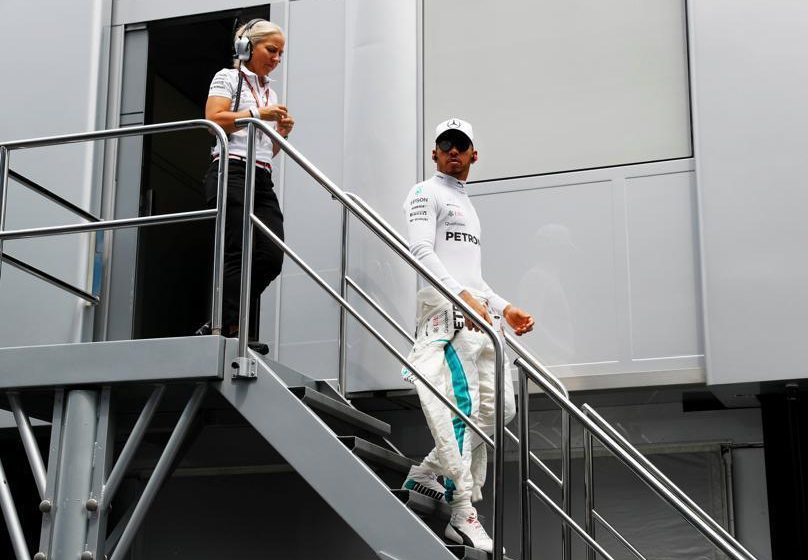 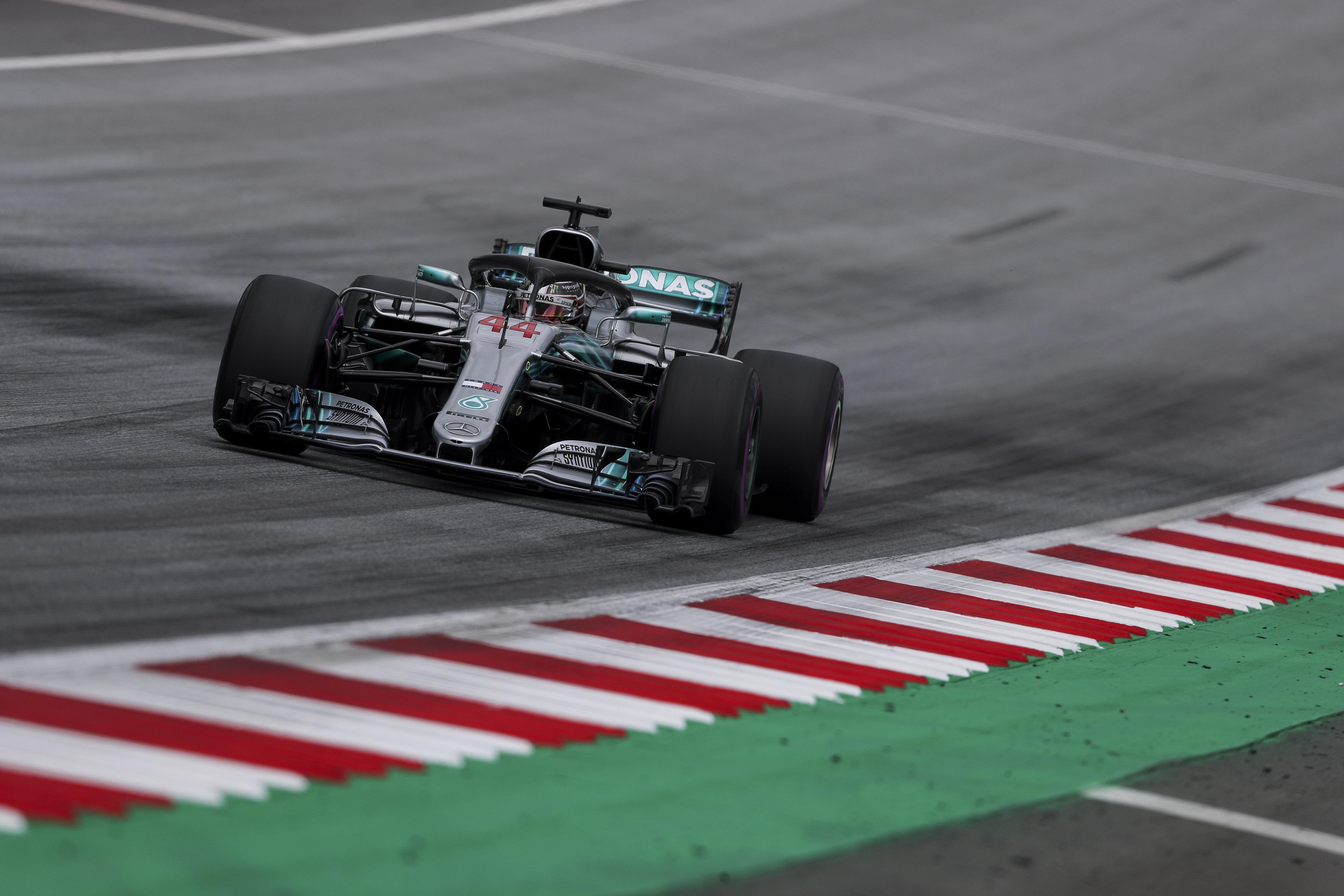 He said: “In every sport there is always hate and people being jealous, so I guess it is that.

“In general the spotlight has been on me.

"But up until this year it was all amazing and great and then you have maybe two or three bad weekends and all of a sudden it’s, ‘You can’t drive any more’. 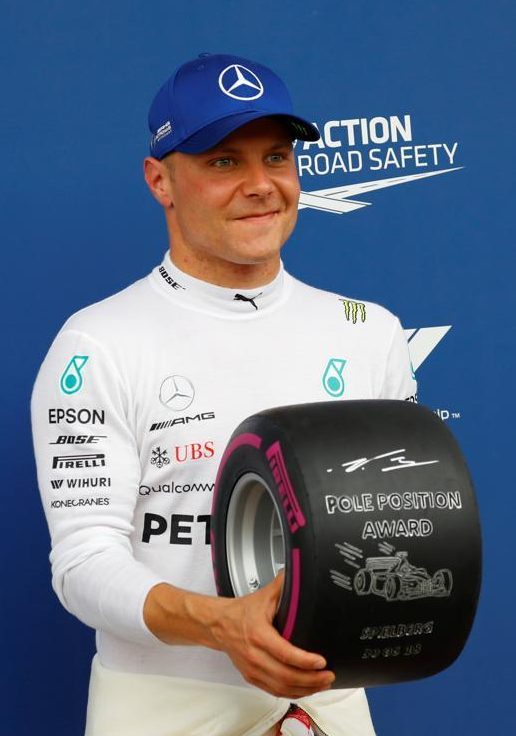 “It is very unfair and on social media you have all these keyboard warriors who just type something and they never say it to my face.”

Sebastian Vettel, who currently trails Hamilton by 14 points, was hit with a three-place grid penalty for today’s race for blocking Renault’s Carlos Sainz in qualifying.

FIA stewards demoted Vettel to sixth on the grid and added an extra penalty point to his super licence.