LEWIS HAMILTON and his fellow British F1 drivers have been told they may face PRISON if they breach strict isolation rules this weekend in Hungary.

The draconian punishment has been threatened for all Brits working in Formula One by Hungarian ministers – but not for fellow Europeans. 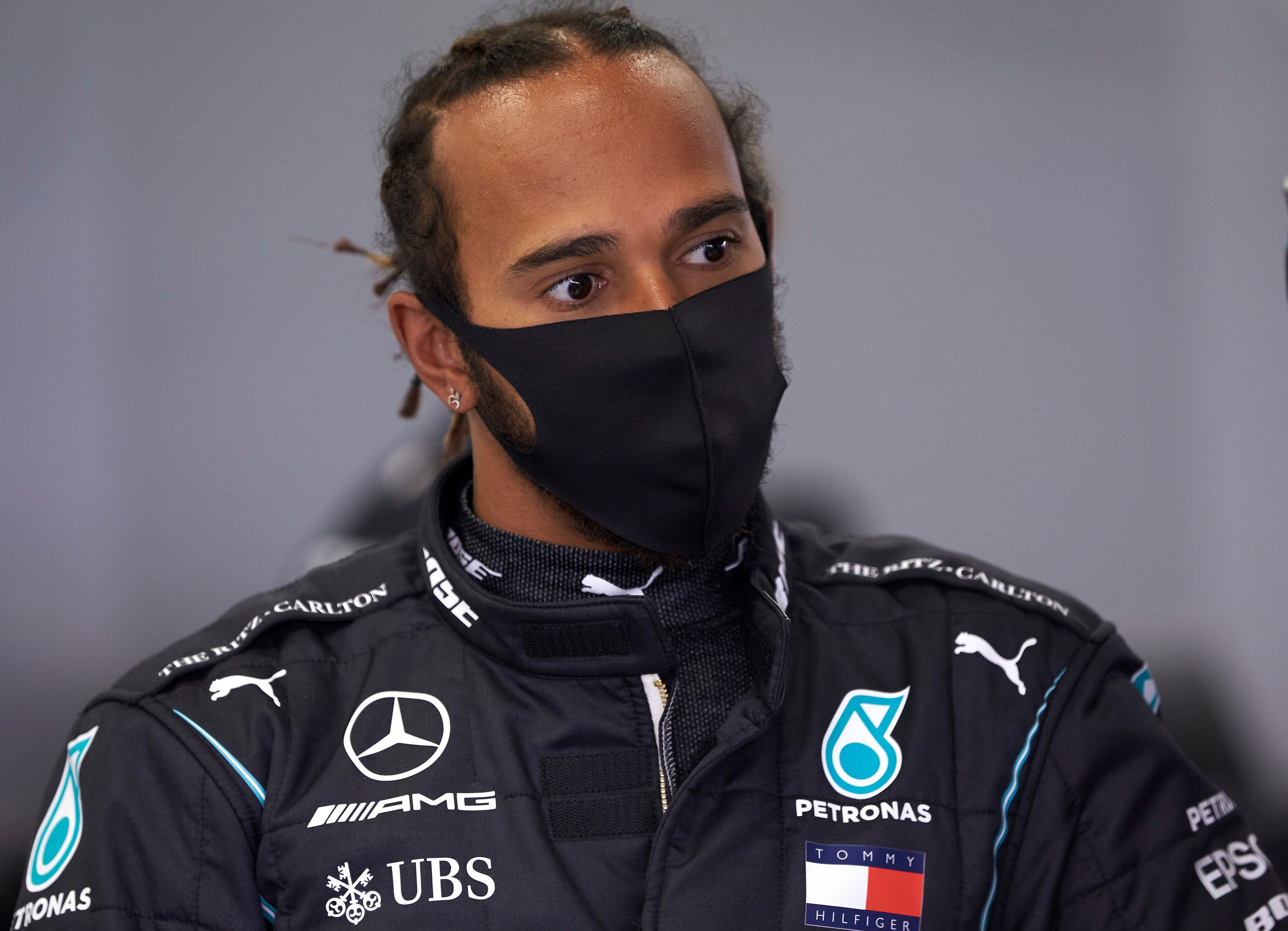 Despite the announcement of "air bridges" between the UK and Hungary, all British nationals involved in the race are only allowed to travel to and from their hotels and the Hungaroring.

F1 teams have been told they MUST eat at the track or their hotels, with stopping for petrol or to buy a bottle of water, potentially landing them in hot water.

Hamilton, who will sleep at the track in a motorhome to avoid any unnecessary risks, said: "I was only made aware of it before qualifying.

"It doesn't affect me because I stay at the track, but there will be protocols in place for the team.

"They have been fantastic in terms of how they have managed their bubble during this time.

"I don't know how their set-up will be and it is unfortunate that unlike us, they cannot stay at the track.

"It is a challenge but these are challenging times and why we are taking it very seriously."

F1's governing body, the FIA, had hoped to get an exemption for all of those who have been part of the bubble given the strict testing protocols for Covid-19. 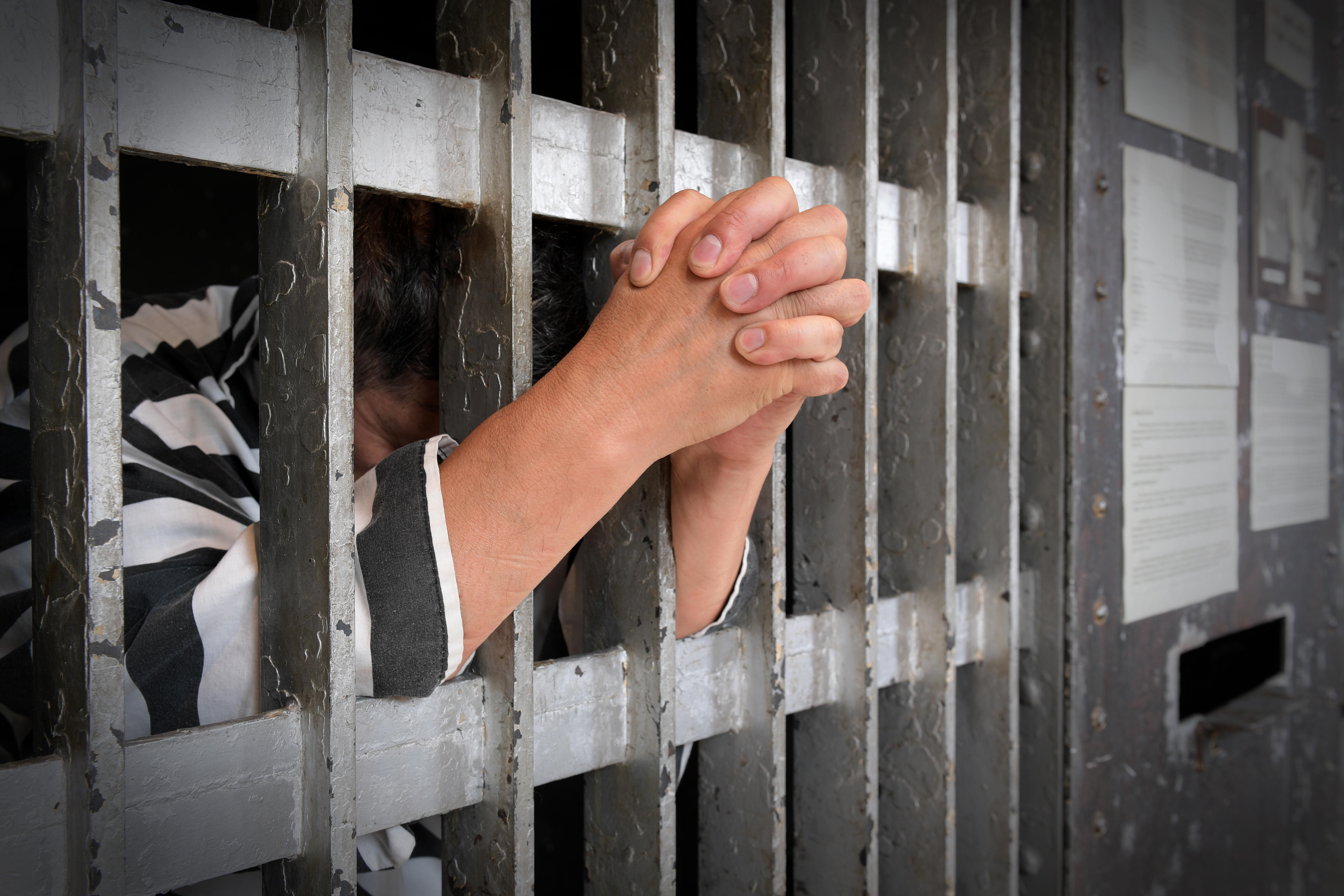 Mclaren ace Norris added: "We have to be at track or hotel but I am happy with room service everyday.

"I can watch Netflix and play Call of Duty but there will be limitations. I cannot go out for a cycle or a run."

The move comes as a blow to F1 after ZERO positive Covid tests in the past two weeks as they finally get the sport up and running.

Hamilton was in superb form at the Styrian Grand Prix last week, dispelling any lingering disappointment from missing out on the podium in the first race of the season.

The Brit star dominated from pole to take the chequered flag, holding off team-mate Valtteri Bottas in second and Max Verstappen back in third.