The President of Liberia travelled with the national team to face the Red Devils for their Africa Cup of Nations qualifier. 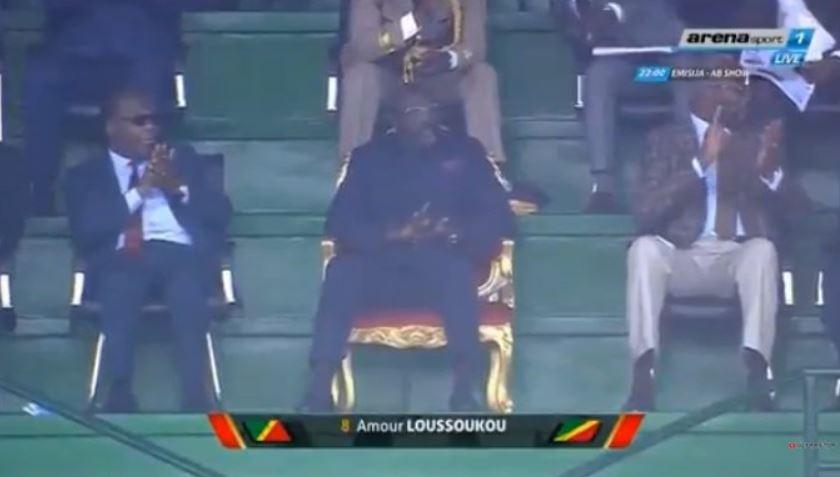 However, sadly for the 1995 Ballon d'Or winner, his side suffered a 3-1 defeat against Congo as they remain rooted to the bottom of Group G.

Weah looked a defeated figure when he was snapped on the gold and red throne with Liberia trailing through a volley from Mallorca loanee Merveille Ndockyt.

But the ex-AC Milan legend jumped out of his seat in delight when San Johnson got the visitors back on level terms just after the break.

His buoyant mood was short-lived though, as Prince Ibara put the home nation back in front, before skipper Prince Oniangue sealed the victory in stoppage time. 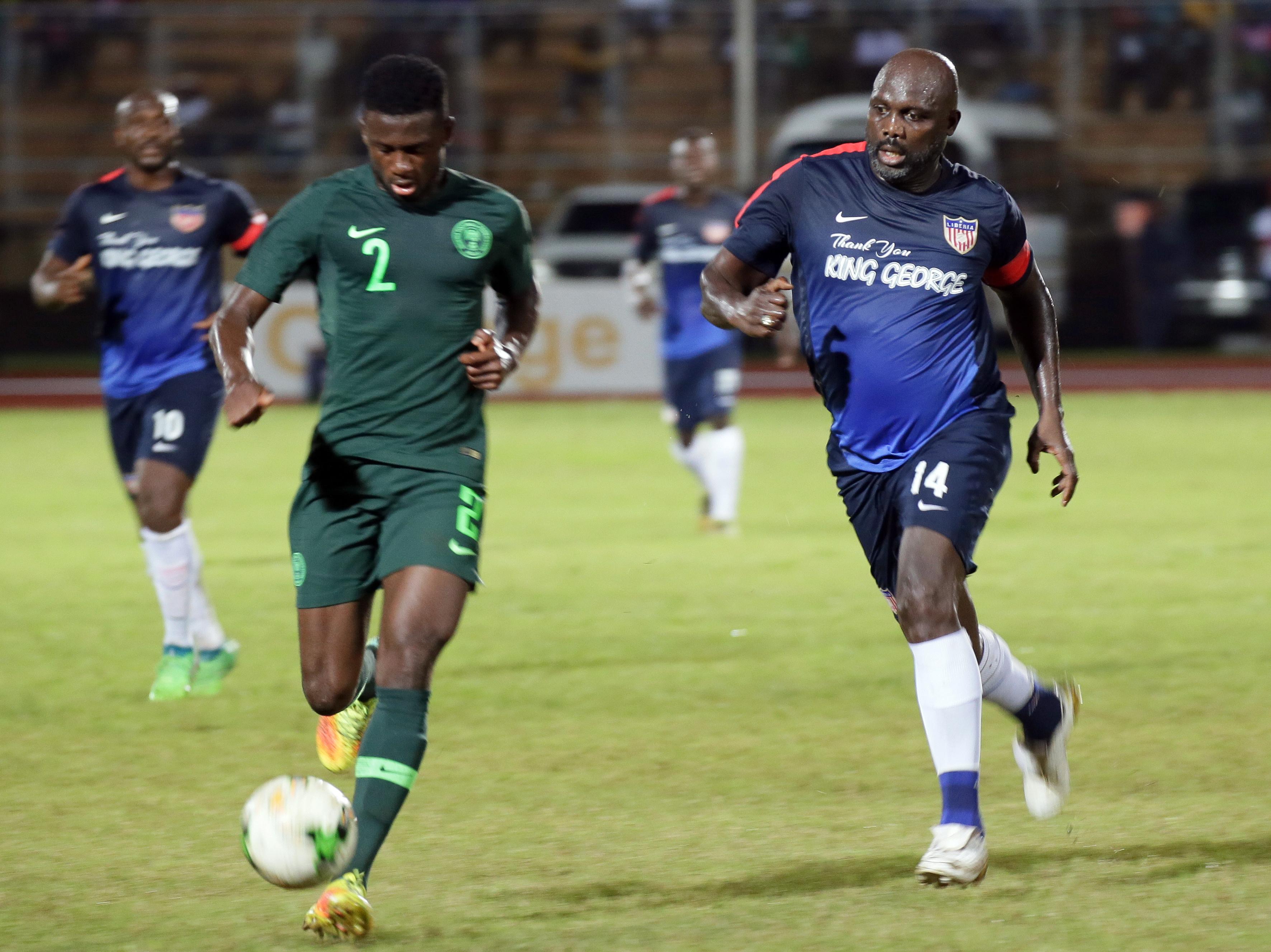 Weah featured for the Lone Stars in a friendly against Nigeria last month, playing 80 minutes before hauled off during the 2-1 defeat.

It was incredibly the same night his teenage son Timothy Weah was in action for America against Mexico.

The 18-year-old has amassed five caps for the USA since making his debut in March, as his stellar reputation continues to grow.

Weah has netted twice for Paris Saint-Germain this season, as he looks to make his mark in Thomas Tuchel's side.