The centre-back is just one of the players who has enjoyed a resurgence to form under interim boss Ole Gunnar Solskjaer. 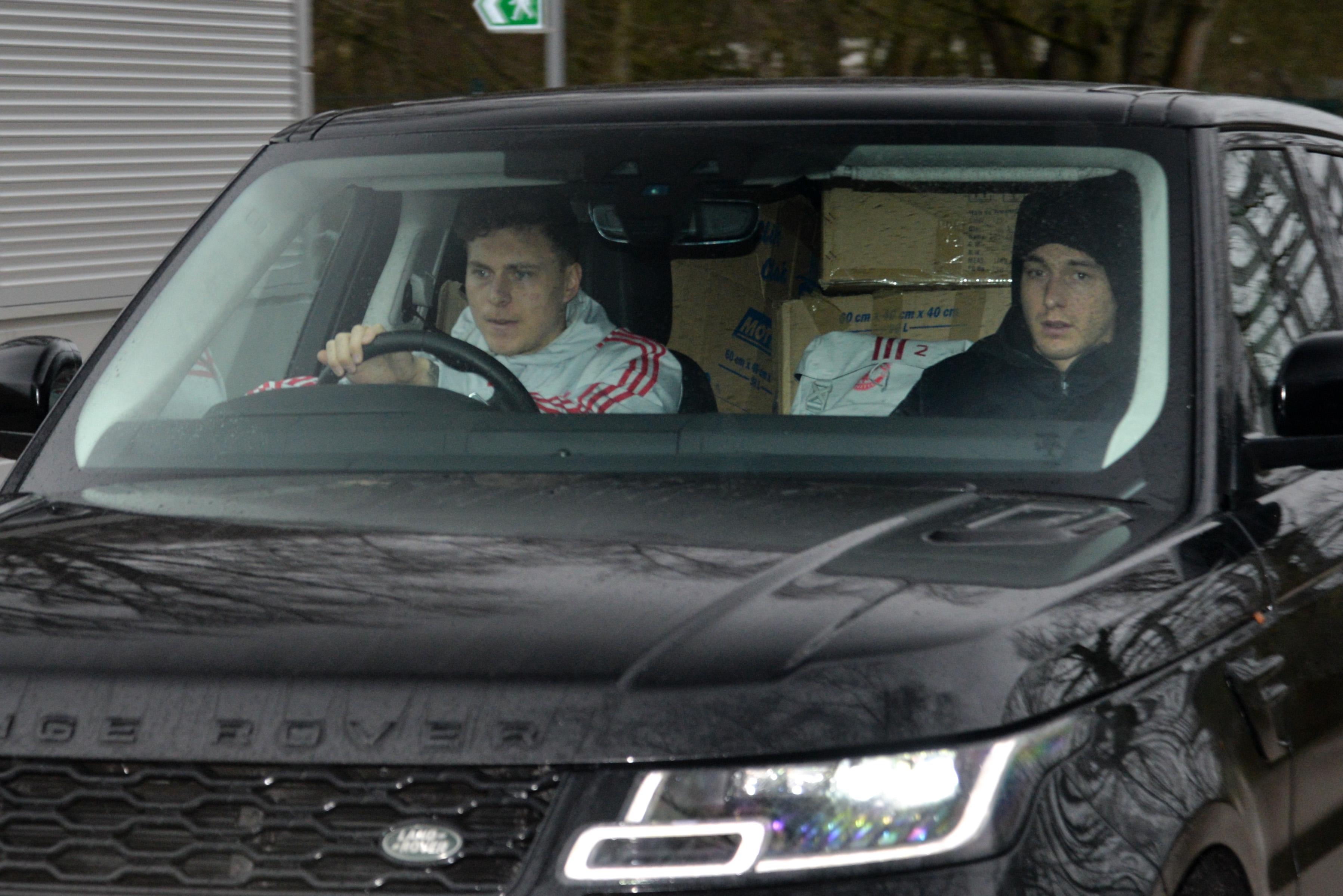 And it may look like he's around for the long haul after turning up to training with his car stuffed with moving boxes.

Lindelof, 24, is becoming integral in United's quest for a top four spot.

And his ongoing form is just one of the reasons why interim boss Solskjaer has just been crowned the Premier League Manager of the Month for January.

With Marcus Rashford firing in the goals and Paul Pogba finally showing his dominance in midfield, United won three and drew one out of their four league matches including an impressive 1-0 victory away at Tottenham. 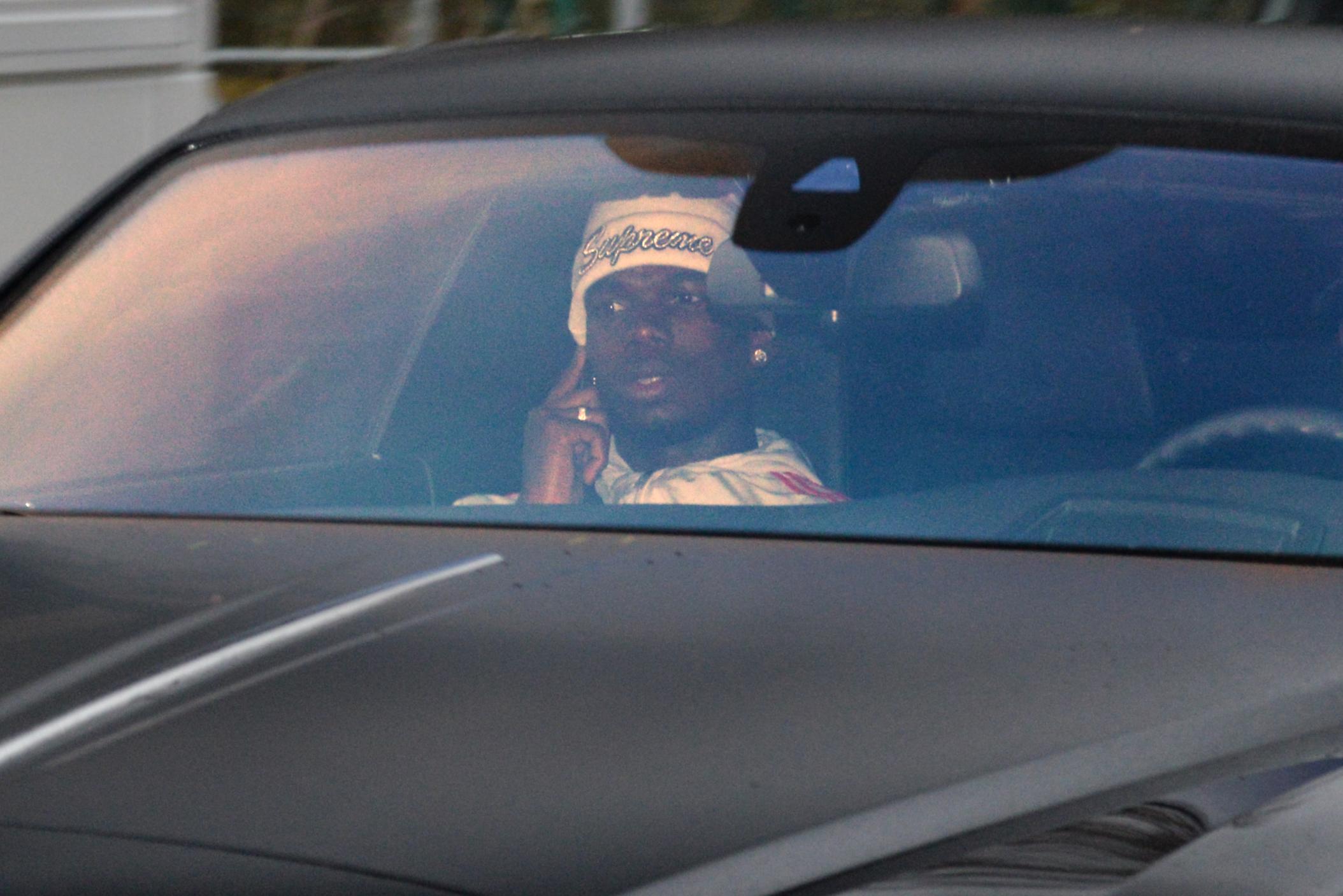 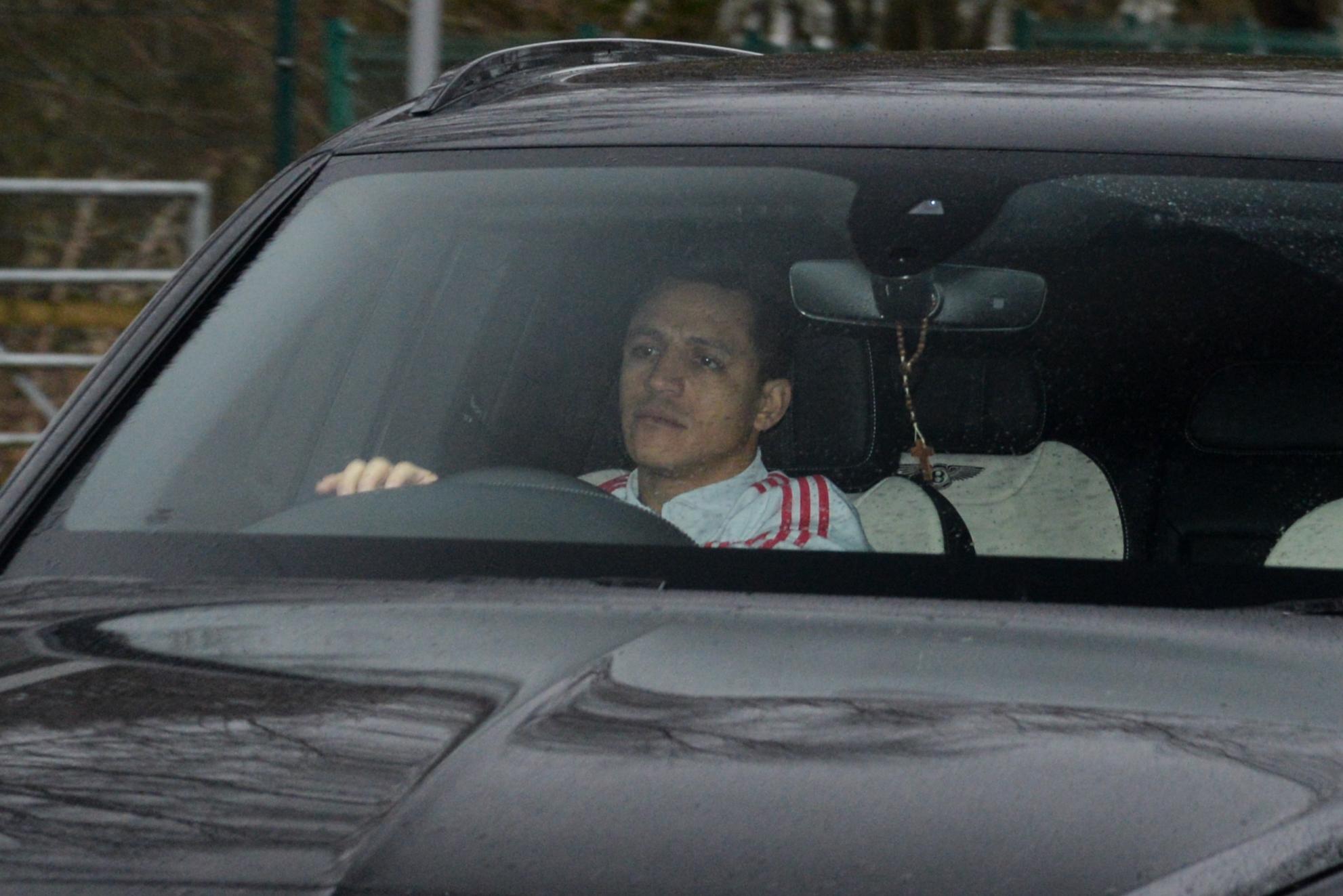 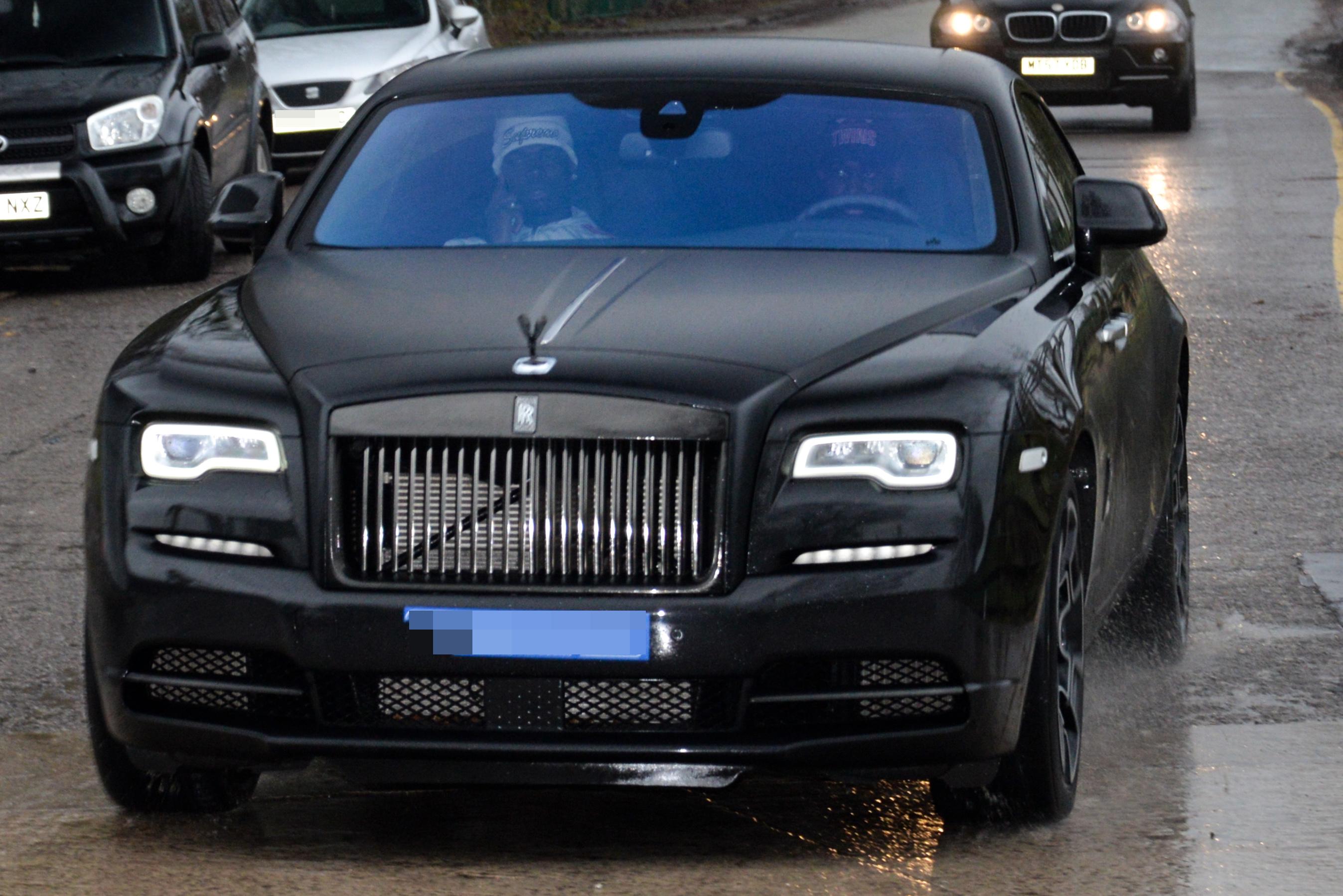 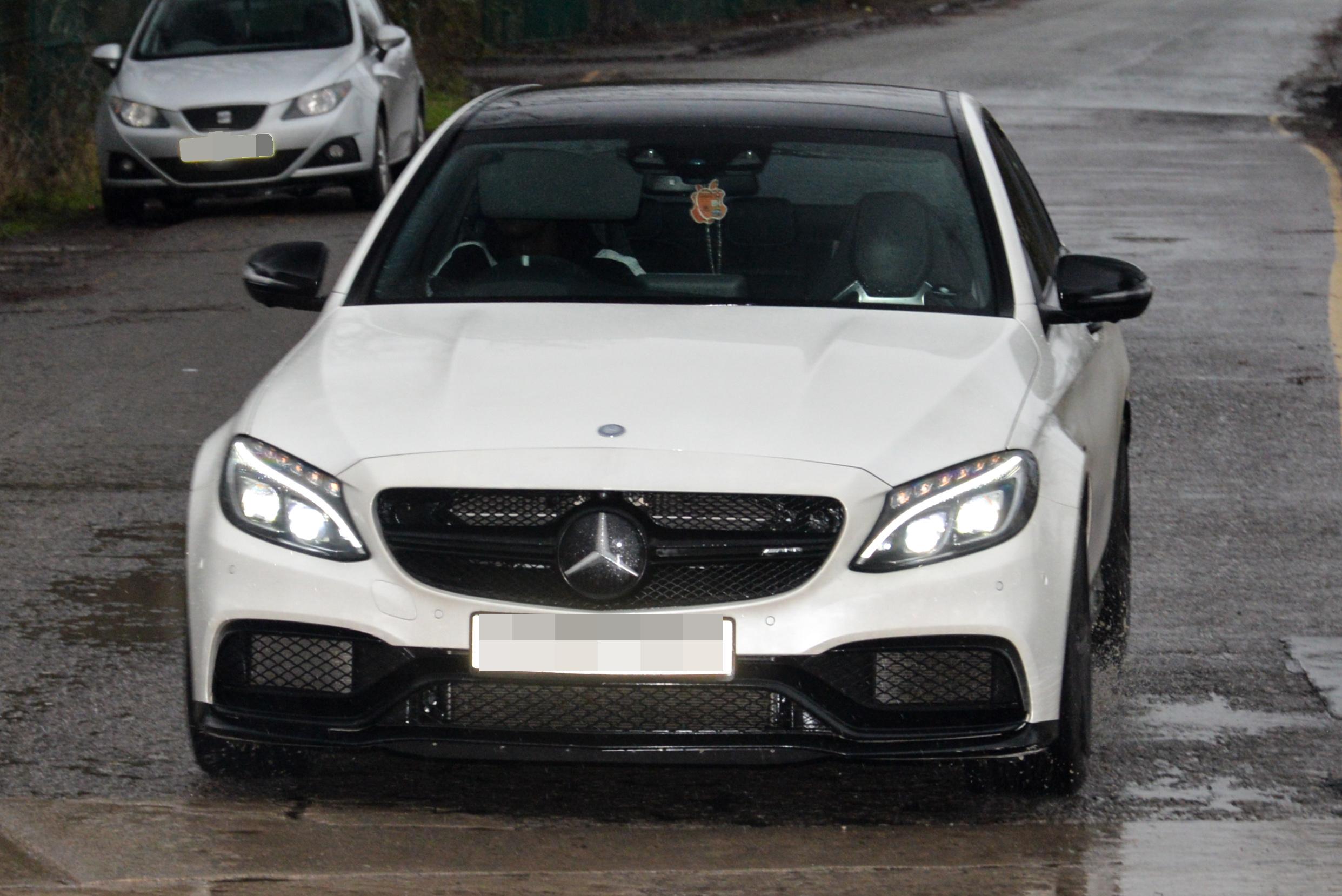 Rashford's performances have also been acknowledged with the England striker picking up the Player of the Month.

It is the first time since ex-United duo Sir Alex Ferguson and Dimitar Berbatov both won the awards in the same month eight years ago.

The Red Devils are hot favourites to continue their form against Fulham on Saturday but Solskjaer has warned his players against complacency.

He said: "Of course you take one step at a time and that (top four) is one of the goals we've set and if we do so we want to stay there and improve, so on that it's been fantastic over the last two months. 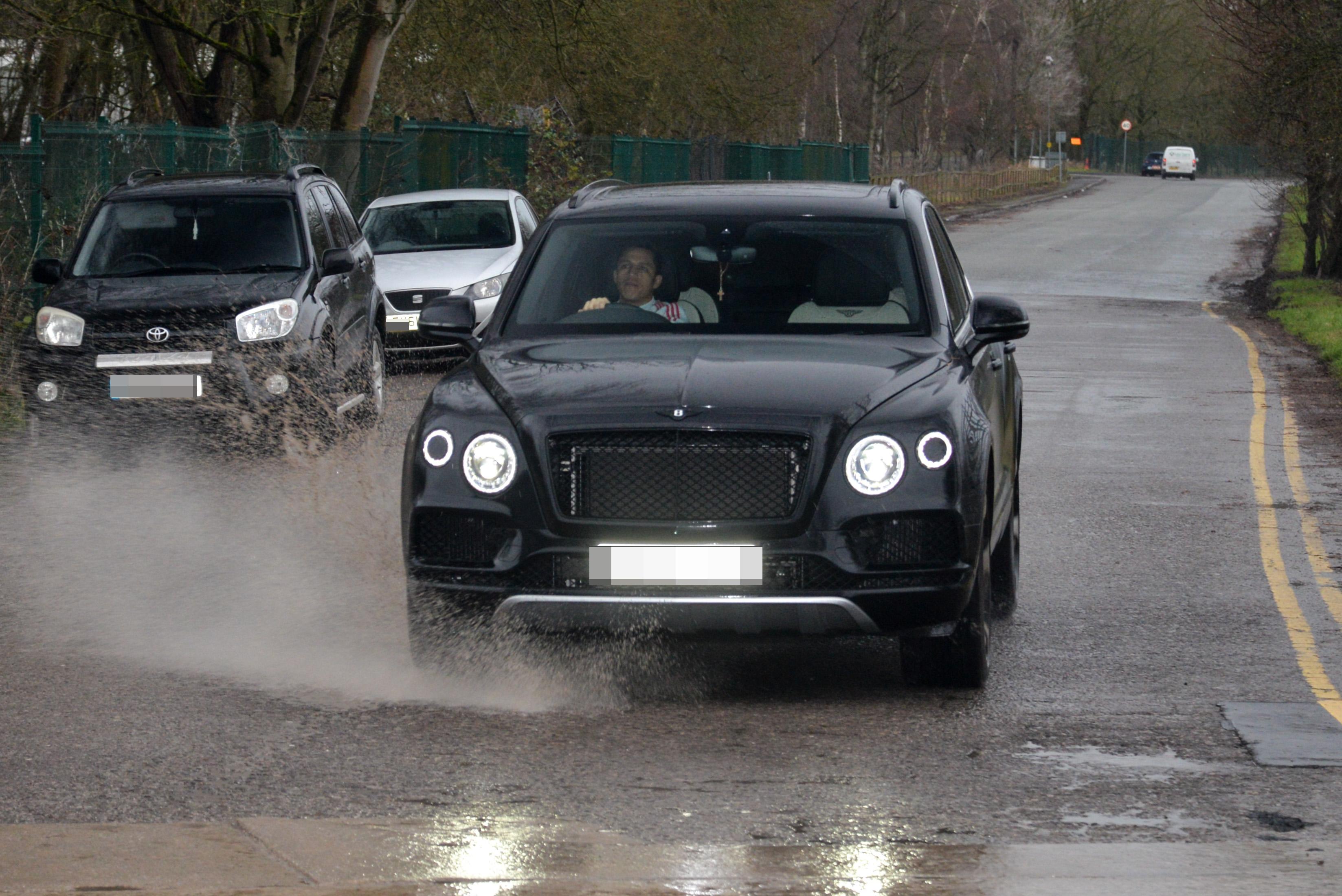 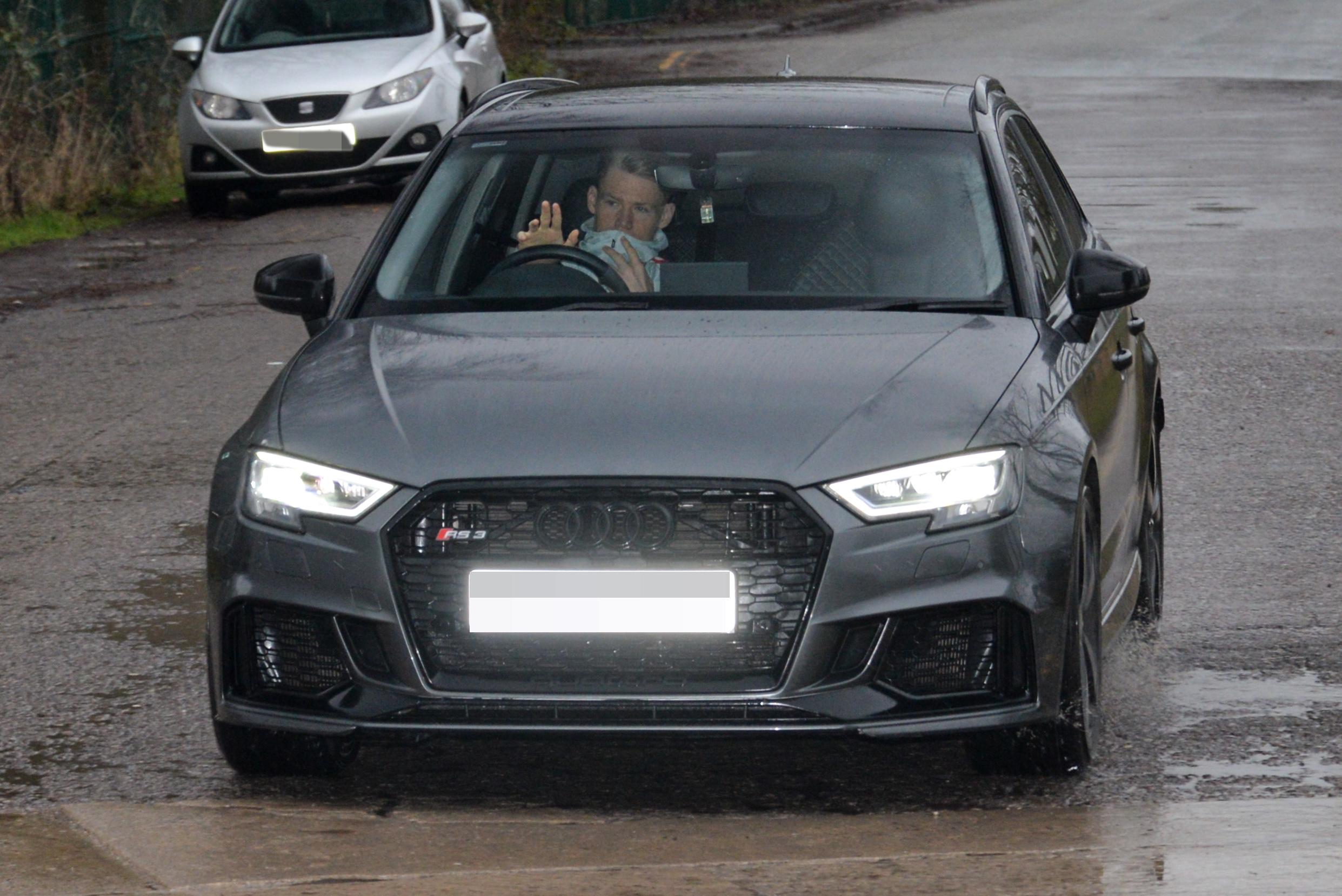 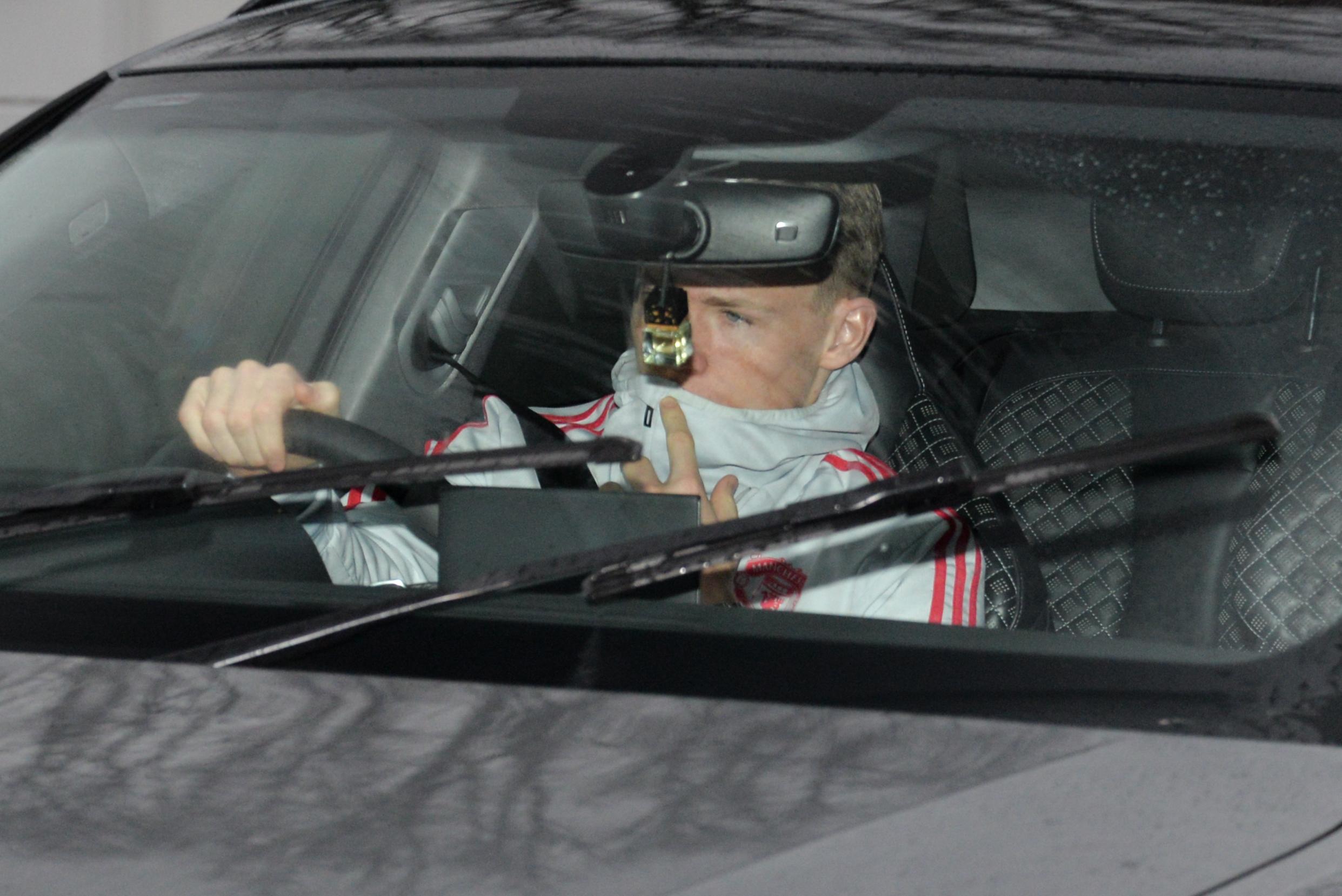 “Consistency now is the key word, we keep on improving, keep on winning games, but in a better way than say at Leicester.

“There we held on, it was good enough but we shouldn't just be happy with just good enough, we want to improve in games like this.”