Gary Lineker has urged England’s players to ‘treasure and enjoy’ Sunday’s Euro 2020 final against Italy but says success will come even if they are beaten at Wembley.

The Three Lions players have the chance to make history as they look to become the first England side to win a major tournament since 1966.

It is a feat that has alluded some of England’s best players, including Lineker, with a chance to put an end to 55 years of hurt at stake if they manage to beat Roberto Mancini’s side.

Speaking ahead of the mammoth showpiece at Wembley, Lineker told the Players’ Tribune: ‘Treasure it and, most of all, enjoy it — though, let’s be honest, you only will if you win.

‘But I’m confident you will win things. This is only the beginning, and this special group has many more years ahead. I really believe that, regardless of what happens tonight.

‘It’s mad, almost ridiculous, how much this game, this tournament, means to us. But it does matter. 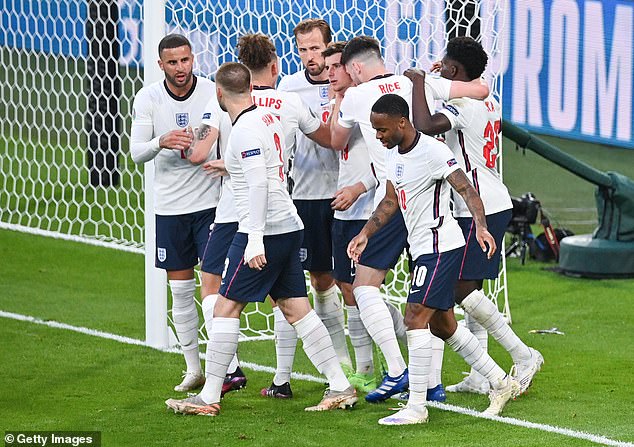 ‘If you win tonight, even if it’s just for a night, a week, or a month, it will stop us all in our tracks to focus on something good.

‘To celebrate the best of England. And we’ll all go absolutely bonkers together.’

Whilst they have made England fans all over the country proud for their work on pitch over the last month, several of Southgate’s squad have also made them proud for their efforts off it as well.

The whole squad have continued to kneel before kick-off in a continued stance against discrimination, while Marcus Rashford, Jordan Henderson and Raheem Sterling have been praised for their efforts in tackling hunger, supporting the NHS and helping disadvantaged young people respectively. 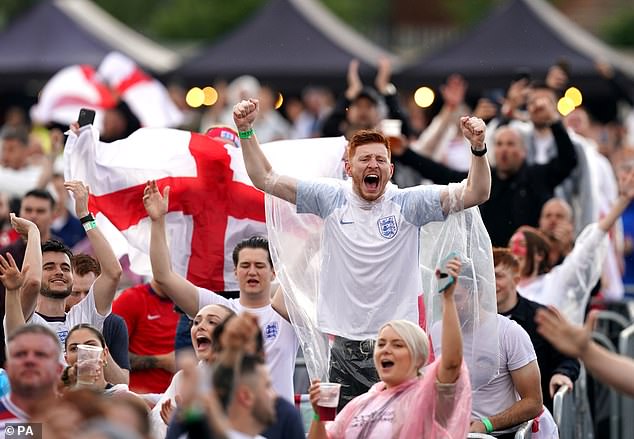 And Lineker too was full of praise for the socially-aware players for ‘changing what it means to be a footballer’.

‘In their brilliance on and off the field, this team represents the very best of England in its diversity, dignity and shining social conscience,’ he added.

‘To a man, they are thoughtful, empathetic and articulate. And they are changing what it means to be an England footballer. 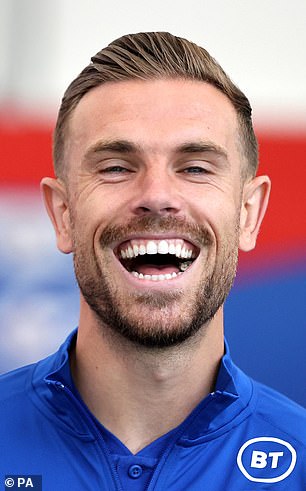 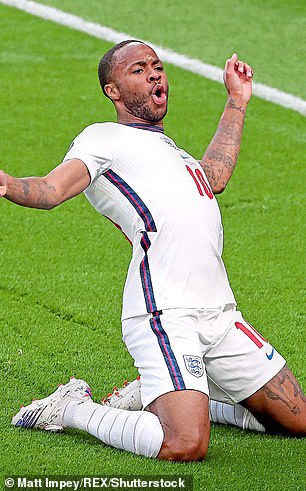 ‘It’s incredible, really, especially when you consider how young they are — they’re just kids! Though I can’t claim any part in their development, watching them I feel like a proud father.

‘When I was in my 20s, I wouldn’t say boo to a goose, let alone do the things that Marcus Rashford — though it should never have to be his responsibility — is doing to help underprivileged youth.

‘The same goes for the amazing work of Jordan Henderson, Raheem Sterling and many more.’ 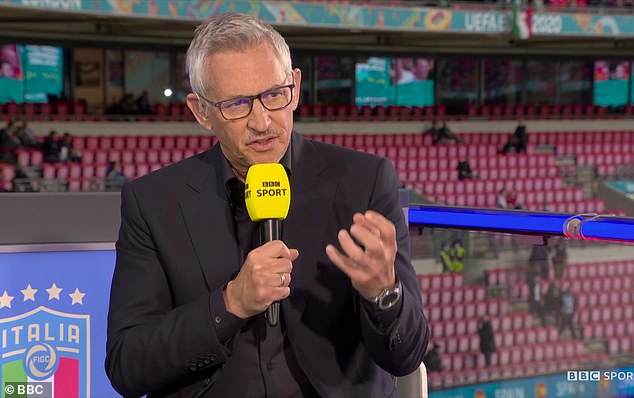