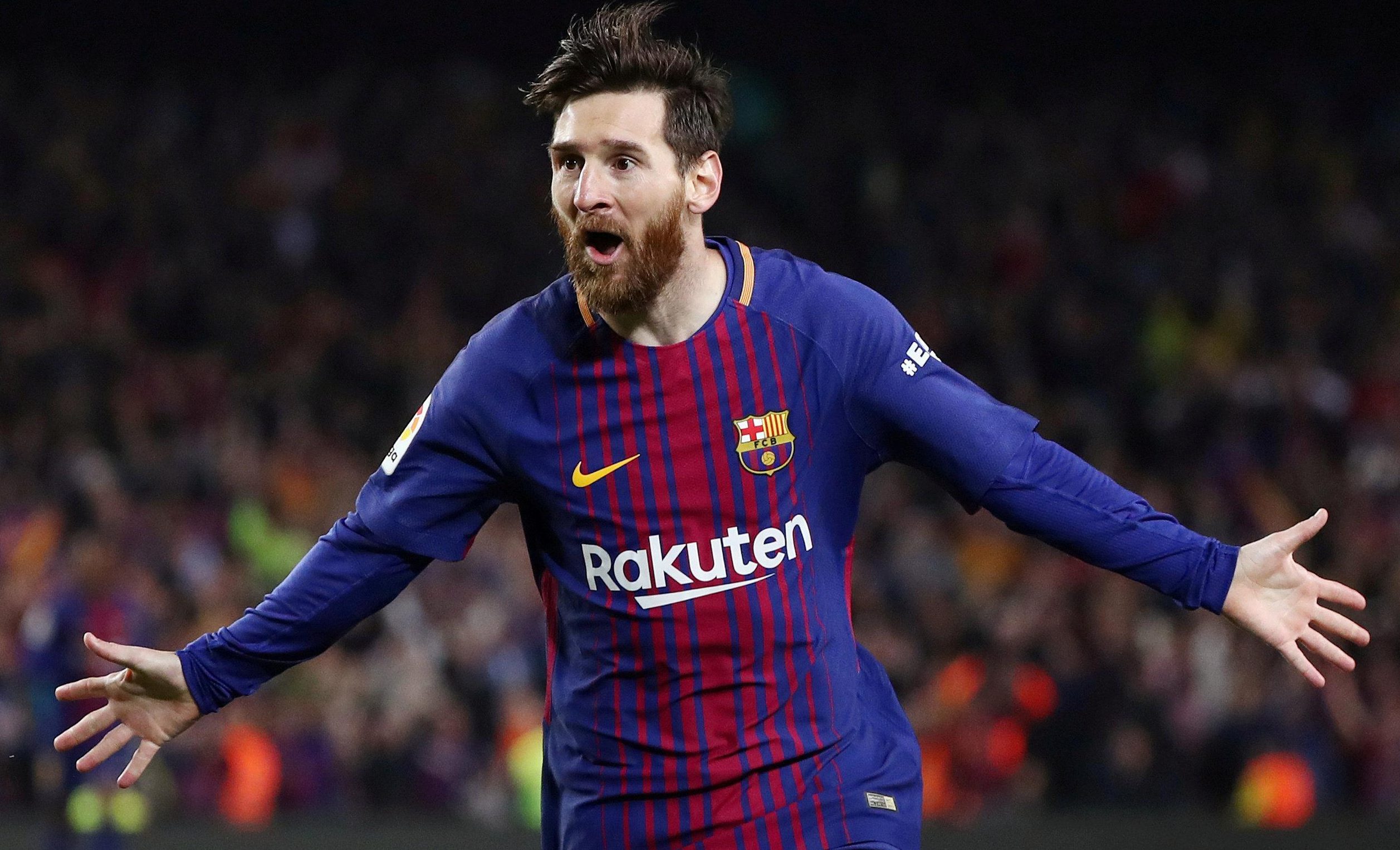 But despite the Argentina superstar missing training through a thigh injury on Monday, Barcelona insisted: "There's no concern about Messi".

The 31-year-old faces a fitness test after ending Saturday's 2-2 home La Liga draw with Valencia in discomfort, despite netting twice in their comeback from 2-0 down.

"We will have to wait to see what medical staff say. If he's in good shape, he'll play on Wednesday. We will wait. Leo didn't ask me to sub him off. 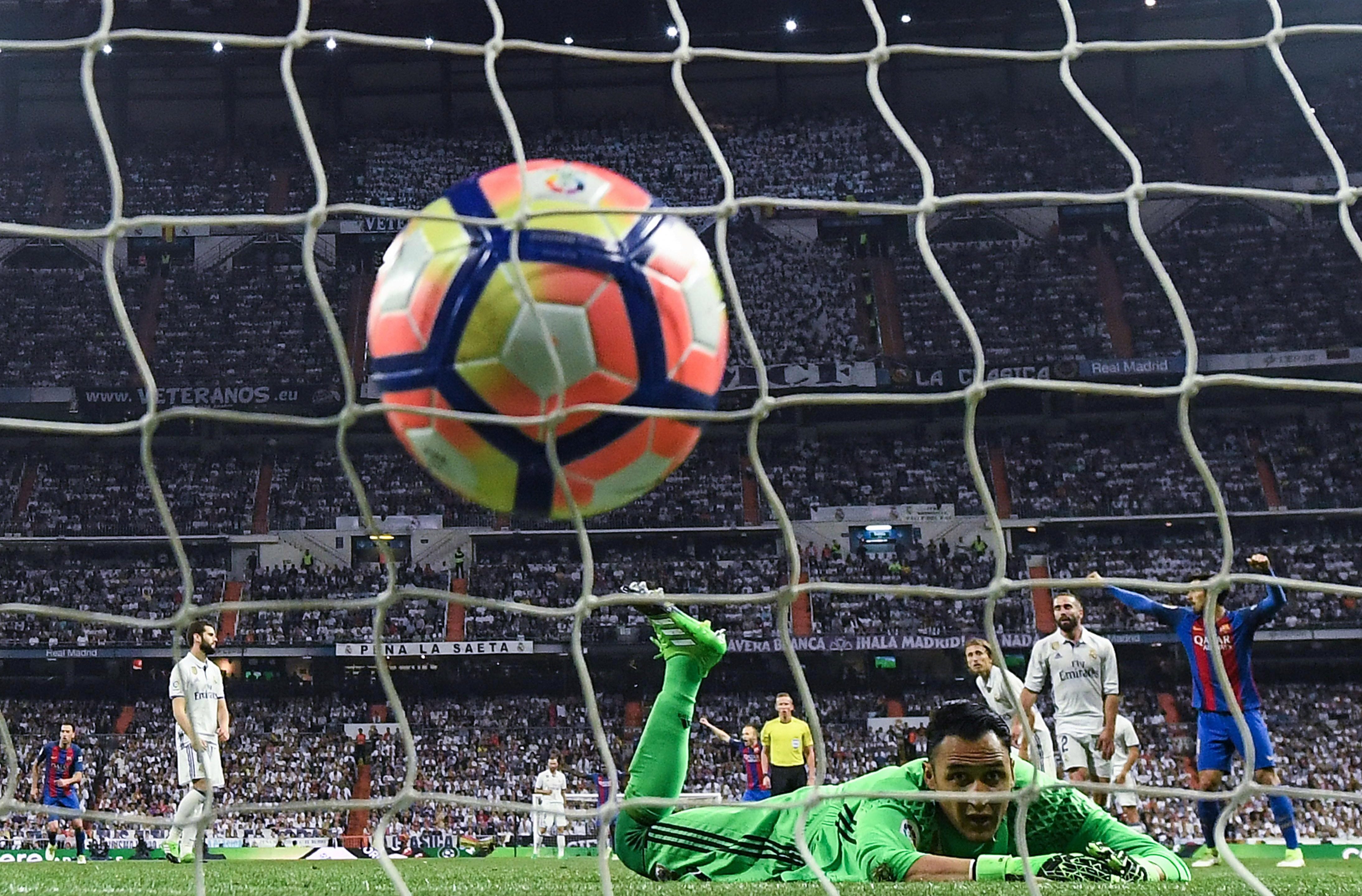 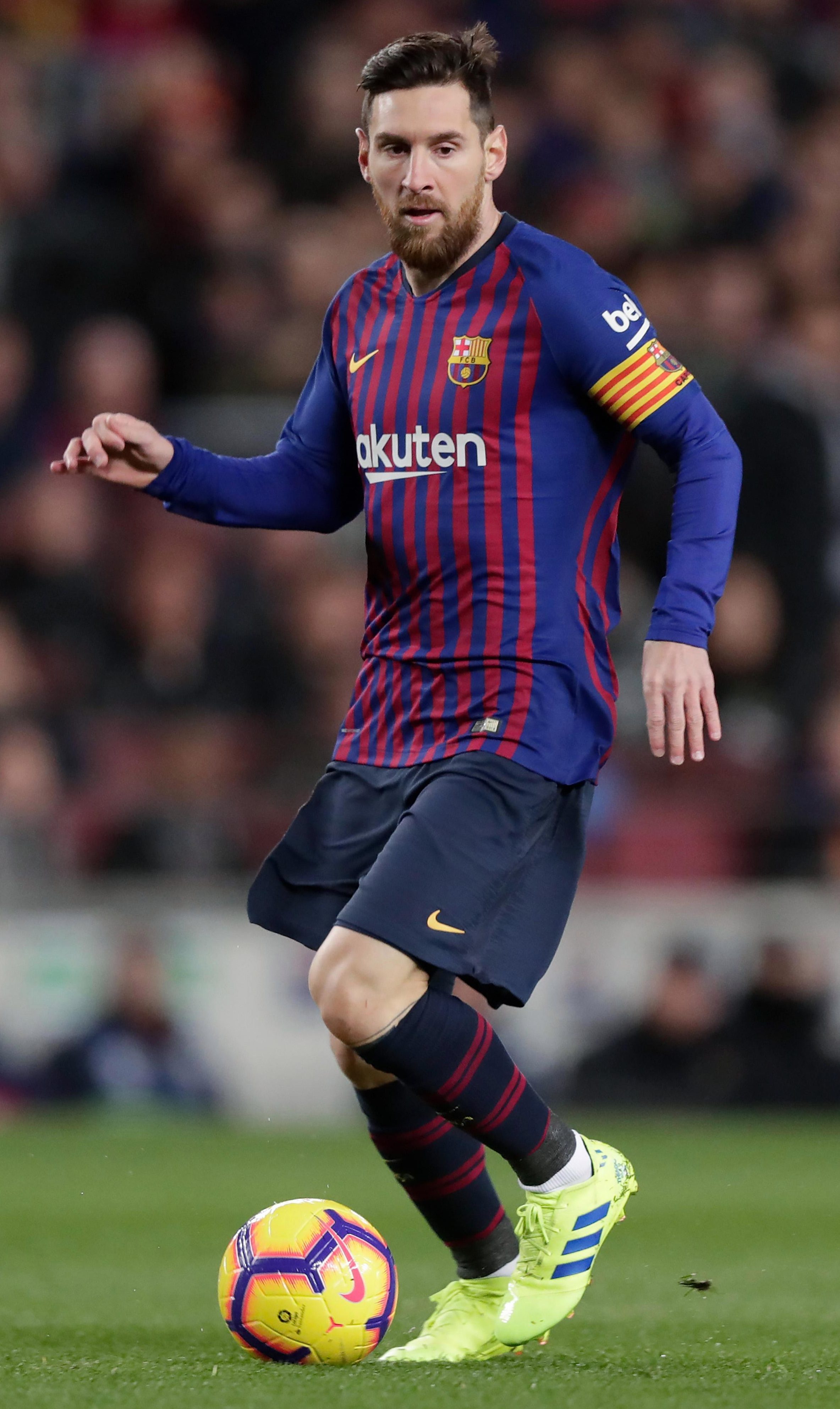 But fears over the five-time Ballon d'Or winner's fitness have since mounted as Barcelona face an intense month.

Apart from facing Real in both semi-final legs and then La Liga, Valverde's men are at home to Lyon in the Champions League last 16 on February 19.

With Messi, Barca have a strong record against Real, but without him in arguably football's famous rivalry they drew 1-1 at the Nou Camp in 2006 and lost 2-1 away the next year.

And there is another reason why Barca might be more relaxed about Messi's fitness for Wednesday.

He has never scored against Real in SIX clashes in the Copa del Ray. 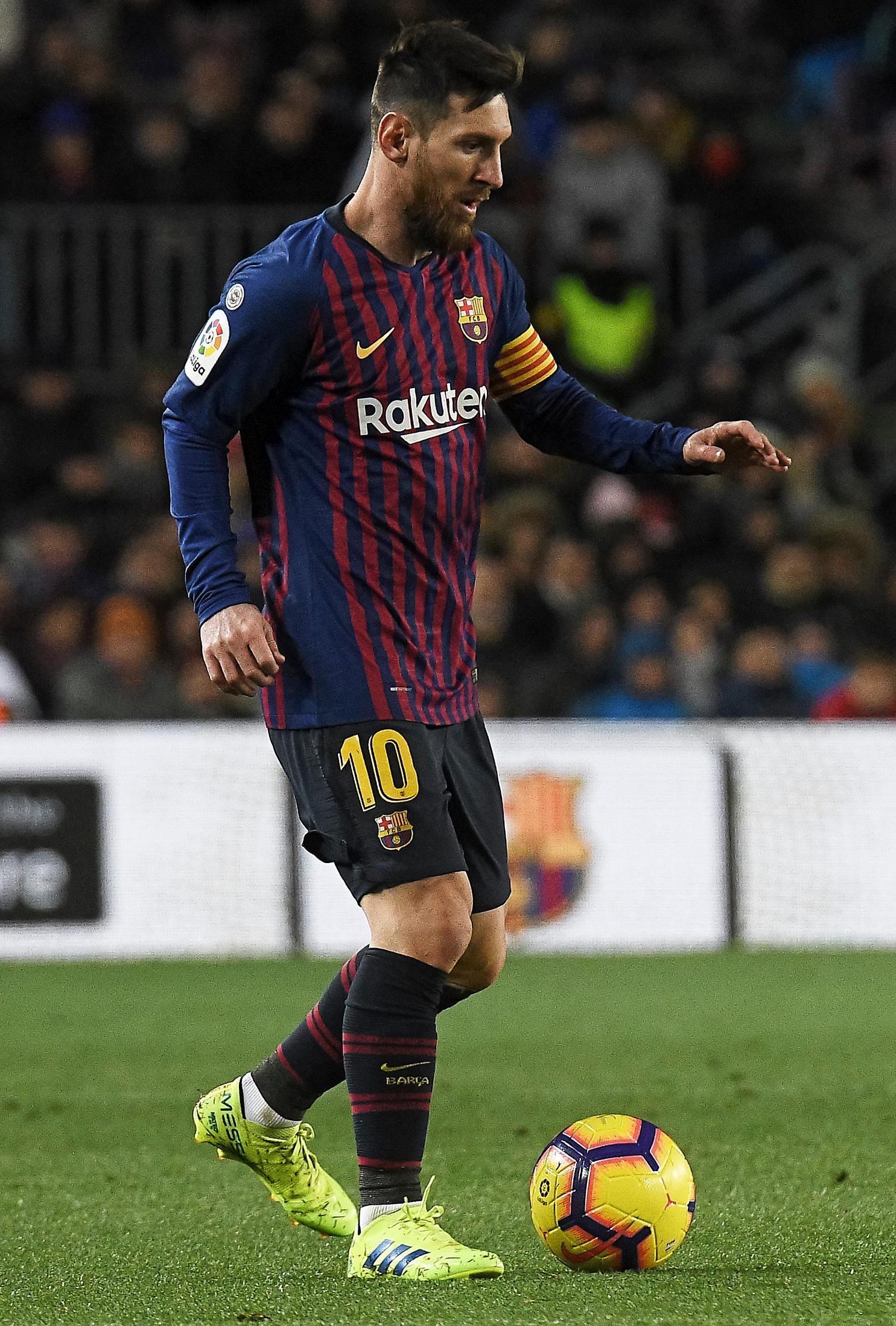 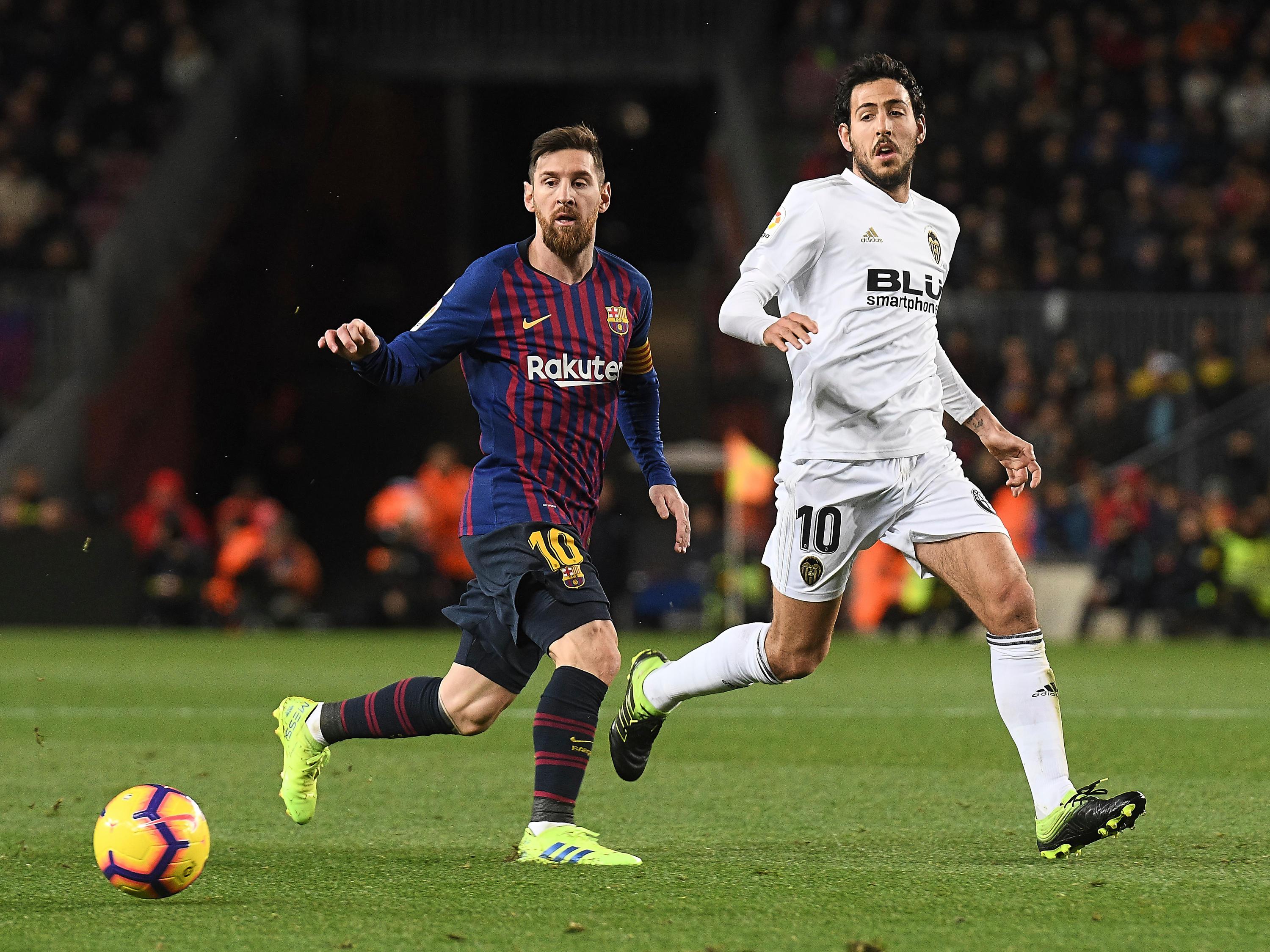 But in other El Clasico games Messi is the master marauder.

His record of 18 goals in 24 La Liga matches includes a goal in each of the last three games.

This season, all in all, he has notched 11 goals in his past nine games, making it 20-plus league goals for the 11th season in a row.