CRISTIANO RONALDO has been left out of a world best XI as Lionel Messi and Sadio Mane earn the nod from John Barnes.

The Liverpool hero put together a line-up for Bonus Code Bets and explained that the Juventus forward simply lacks the power that helped win him five Ballon d'Or titles. 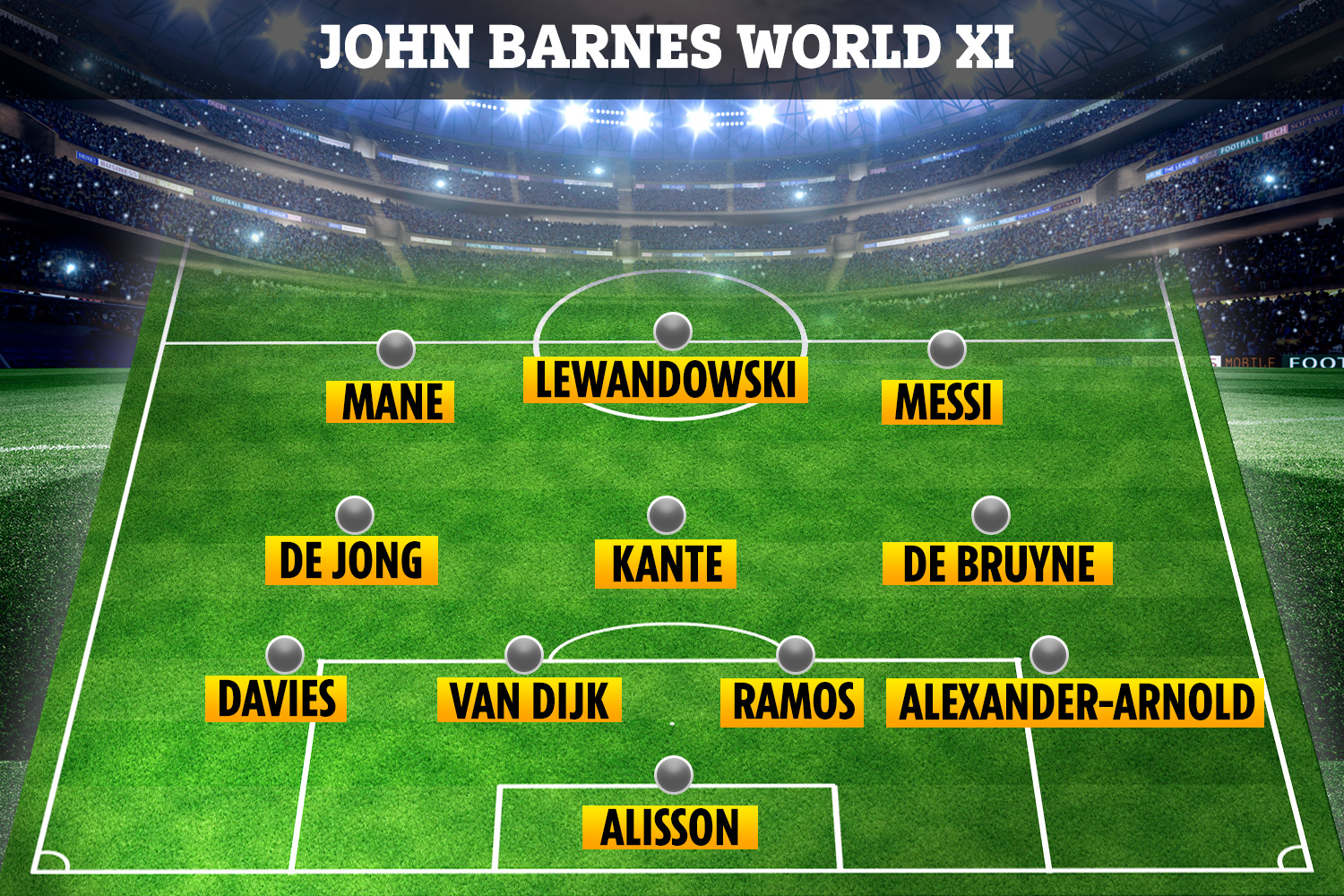 In picking Messi, Barnes, 58, explained why the Argentine is his favourite player ever.

He wrote: "My favourite player of all time has to be in there, Lionel Messi.

"He speaks for himself. What he’s done for the last few years and in terms of this season and last season at Barcelona has been incredible.

"Winning the League and running away with it. Cristiano Ronaldo is still an effective player, but he is not the power that he once was."

Liverpool were well represented in Barnes' line-up with Mane described as his favourite Reds star of the moment, alongside Roberto Firmino.

But the Brazilian missed out on a place in the XI to Robert Lewandowski, who the ex-England winger likened to Ian Rush as a "classic number nine".

It’s not just how many goals Mane scores, or the chances created, but how hard he works for the team as well."

On Mane, he noted: "As much as Firmino, Mane has been my favourite Liverpool player and has been so impressive in the last year.

"It’s not just how many goals he scores, or the chances created, but how hard he works for the team as well. For me he’s been better than Salah this season."

Kevin de Bruyne and Frenkie de Jong sit above N'Golo Kante in midfield, the Chelsea anchor man being the "best defensive midfielder in the world".

With Alisson Becker in goal, young full-backs Trent Alexander-Arnold and Alphonso Davies get the call alongside another Liverpool ace, Virgil van Dijk. 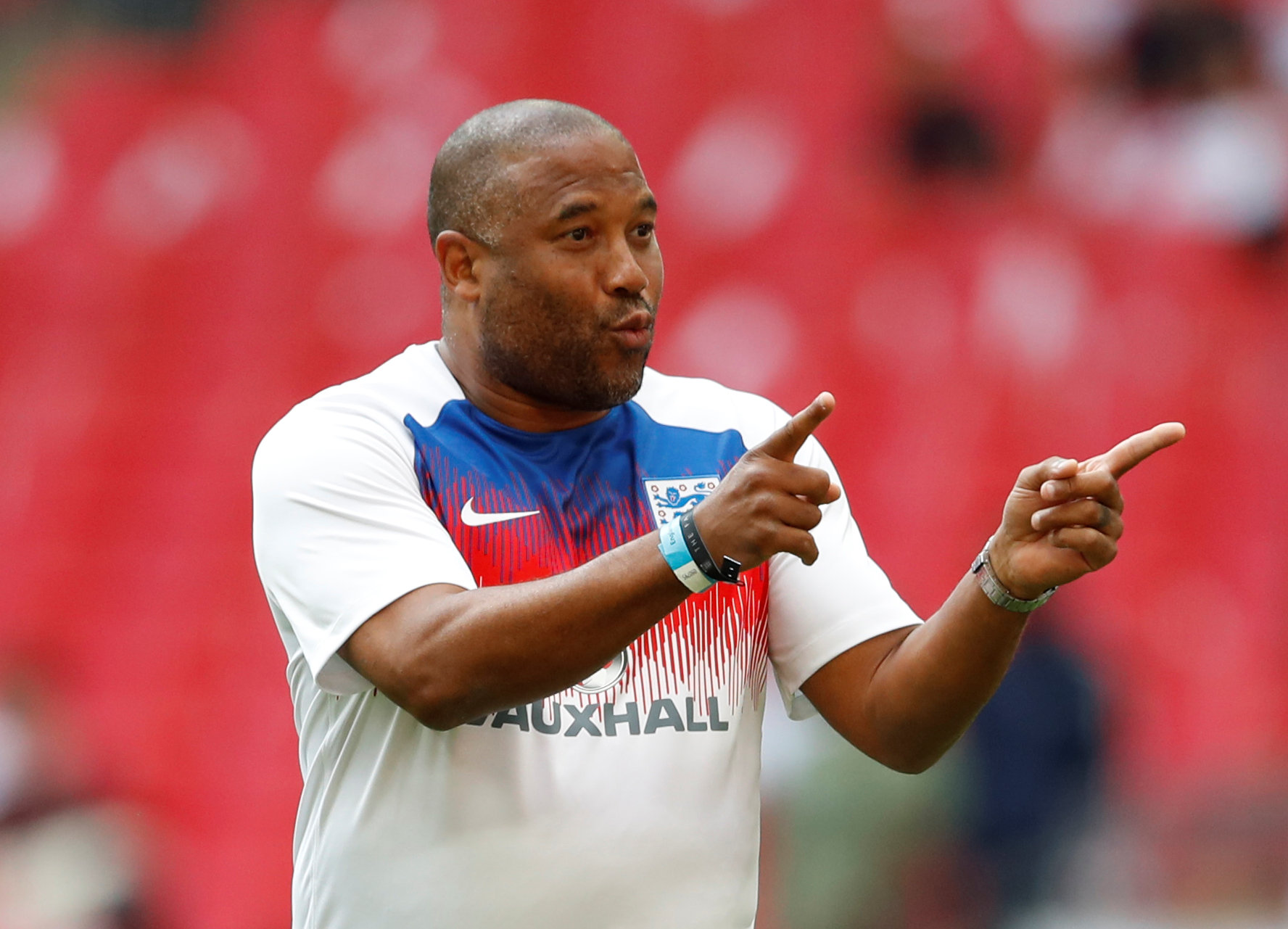 However Barnes admitted that his second centre-back choice may not be a hugely popular one at Anfield.

He wrote: "Unfortunately for Liverpool fans, the player I have alongside Virgil is Sergio Ramos, which the Liverpool players wouldn’t really like!

"But over the last ten years he’s been one of the best centre backs consistently. This is a defender who knows how to defend. Him and VVD would be impenetrable, he’s got to get into the side, for me."