XAVI HERNANDEZ being appointed as manager could be the key to keeping Lionel Messi at the club.

Messi plunged Barca into crisis by confirming he wants to quit when his contract runs out next summer. 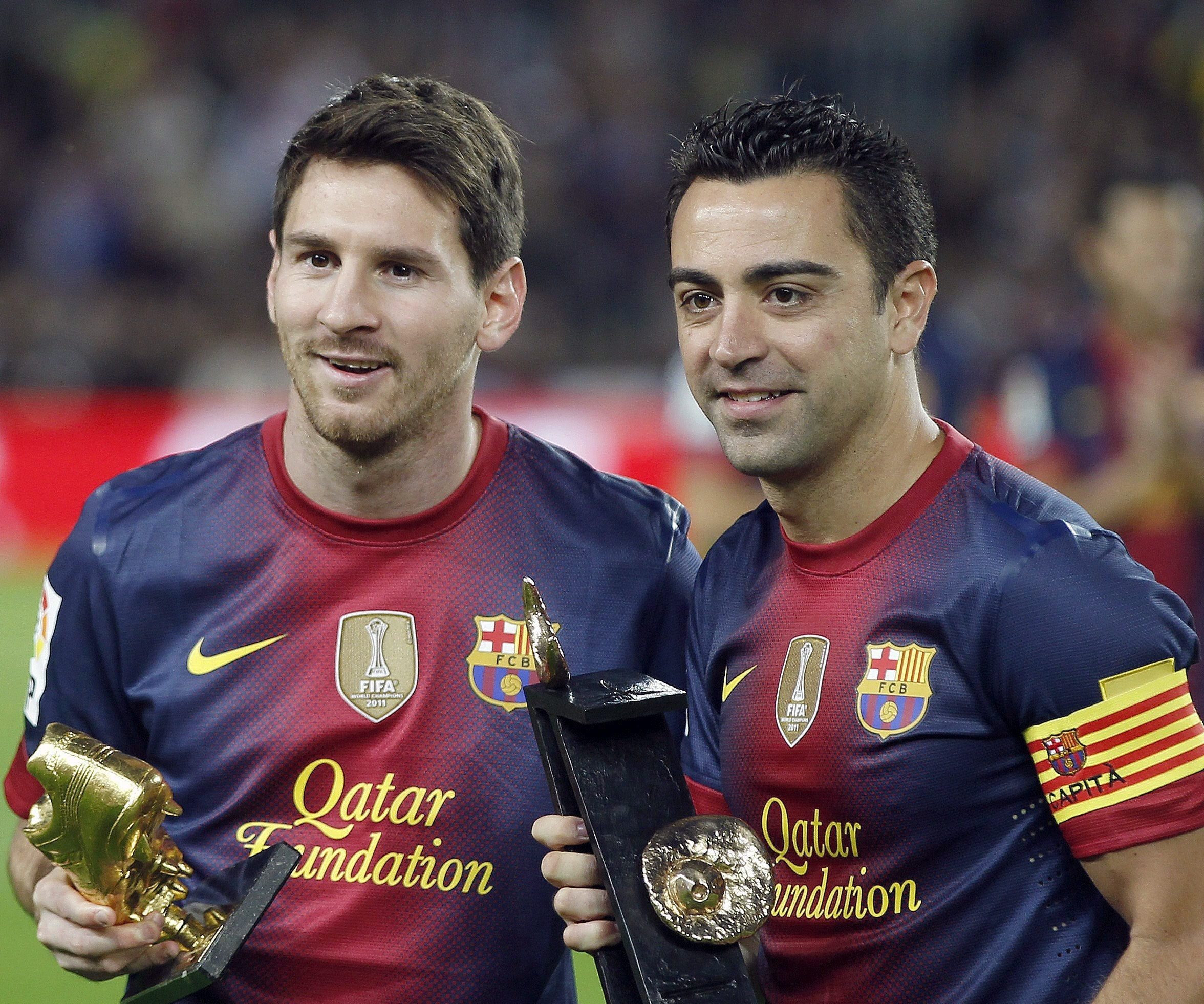 But Messi’s stance is being viewed in Catalonia as potentially part of a wider scheme to see former midfielder Xavi return as coach for next season.

He was also accused by sporting director and former team-mate Eric Abidal of orchestrating the dismissal of previous coach Ernesto Valverde.

Messi has bridled at the accusations, publicly calling out Abidal and other critics.

The South American ace, who joined the club at the age of 13 in 2001, is also frustrated at carrying the can for the team’s LaLiga form which has seen them surrender a seemingly impregnable advantage to bitter foes Real Madrid.

Messi has also been distinctly unimpressed by briefing blaming him for the failures of French striker star Antoine Griezmann.

Despite those ongoing issues, the Argentine had been engaging in talks about a new deal.

Instead, his agent and father Jorge told the Nou Camp hierarchy that Messi now intends to leave when his current deal runs out in 2021. 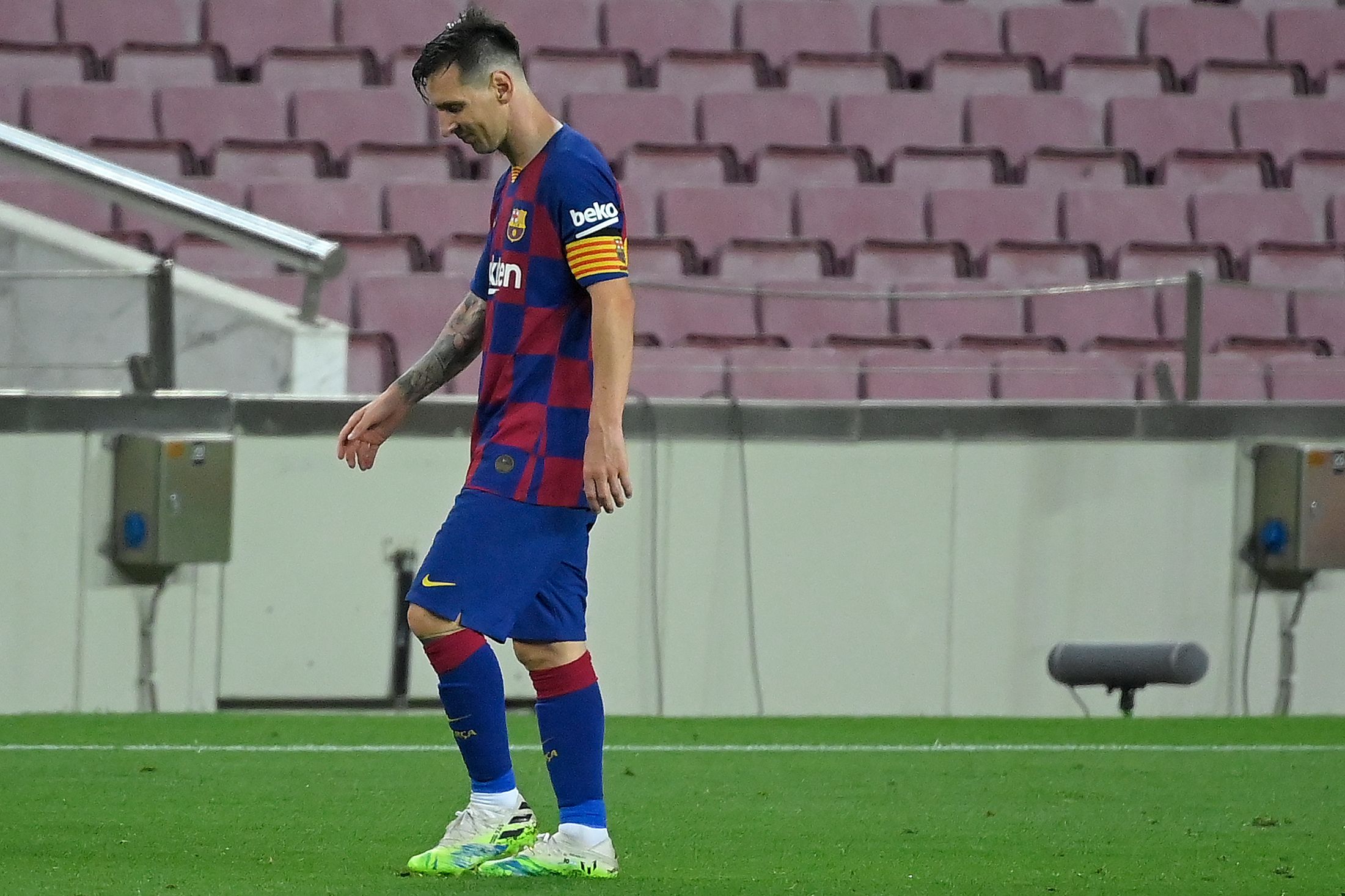 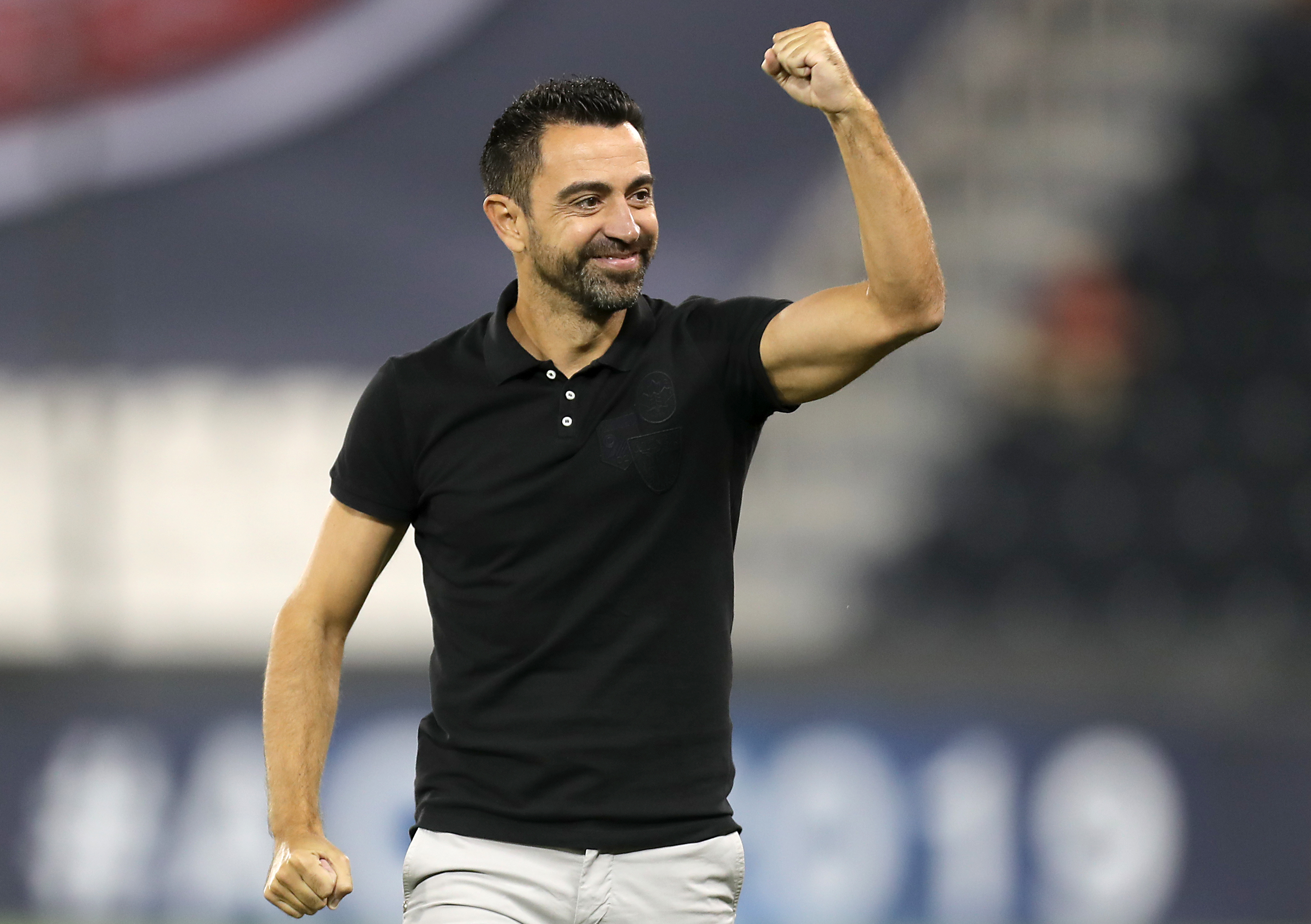 That could spark a bidding war from clubs this summer, with Barca knowing they have one chance to sell to prevent Messi walking away for nothing in 12 months’ time.

But some insiders feel that the potential appointment of Xavi, currently serving his managerial apprenticeship with Al Sadd in the Qatari Super League, would alter the equation.

Presidential elections are due next summer and Xavi is already the chosen managerial appointment of declared candidate Victor Font.