LIONEL MESSI is reportedly facing an 80 PER CENT wage cut to sign a new contract with Barcelona.

The 34-year-old is currently a free agent, but the Spanish giants are desperate to keep the six-time Ballon d'Or winner. 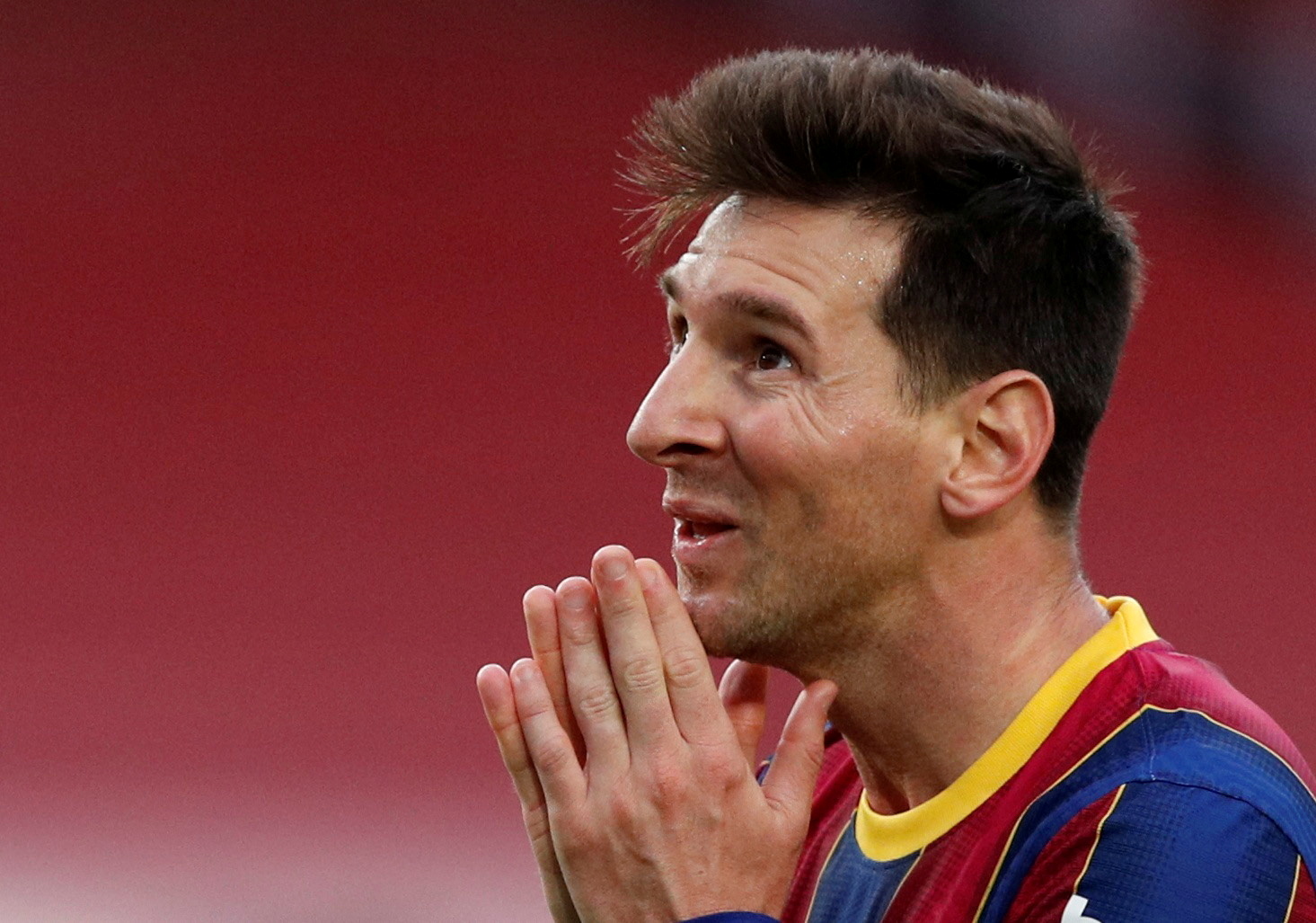 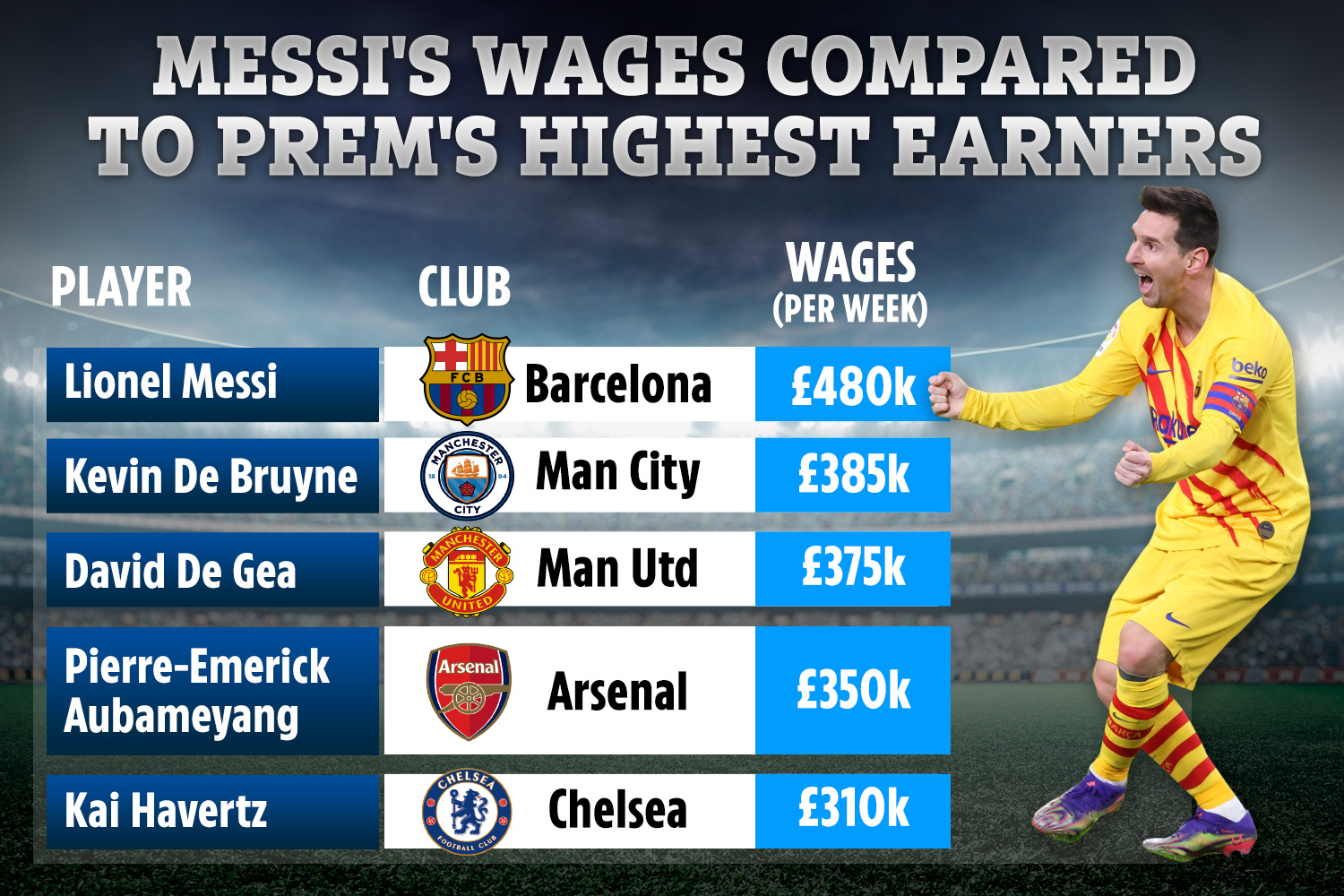 But with Barca, like most of Spanish fiootball, have seen finances obliterated by the coronavirus pandemic.

They are desperately trying to cut wages while flogging some of their out-of-favour players.

And according to The Athletic, this will severely impact on the terms the LaLiga giants are able to put to Messi.

The next highest-paid player in the Prem is Manchester United's sometimes No1 goalkeeper David De Gea, who collects £370,000 a week.

Next is Arsenal captain Pierre-Emerick Aubameyang on £350,000 a week.

And the top five is rounded off by Chelsea's German star Kai Havertz on £310,000 a week.

But there could well be a NEW entry in that last in the next few weeks.

Manchester United star Paul Pogba, 28, is going into the final 12 months of his contract and SunSport has exclusively revealed that the Red Devils are willing to offer him a staggering £400,000 a week over the next five years.

The Prem giants are desperate to keep midfielder Pogba and do not want him to go into the new season without him tied down.

Old Trafford chiefs are now set to put the bumper new terms on the table – a huge increase on his current £290,000-a-week salary.

His new pay packet would eclipse the £375k a week which United team-mate De Gea earns. 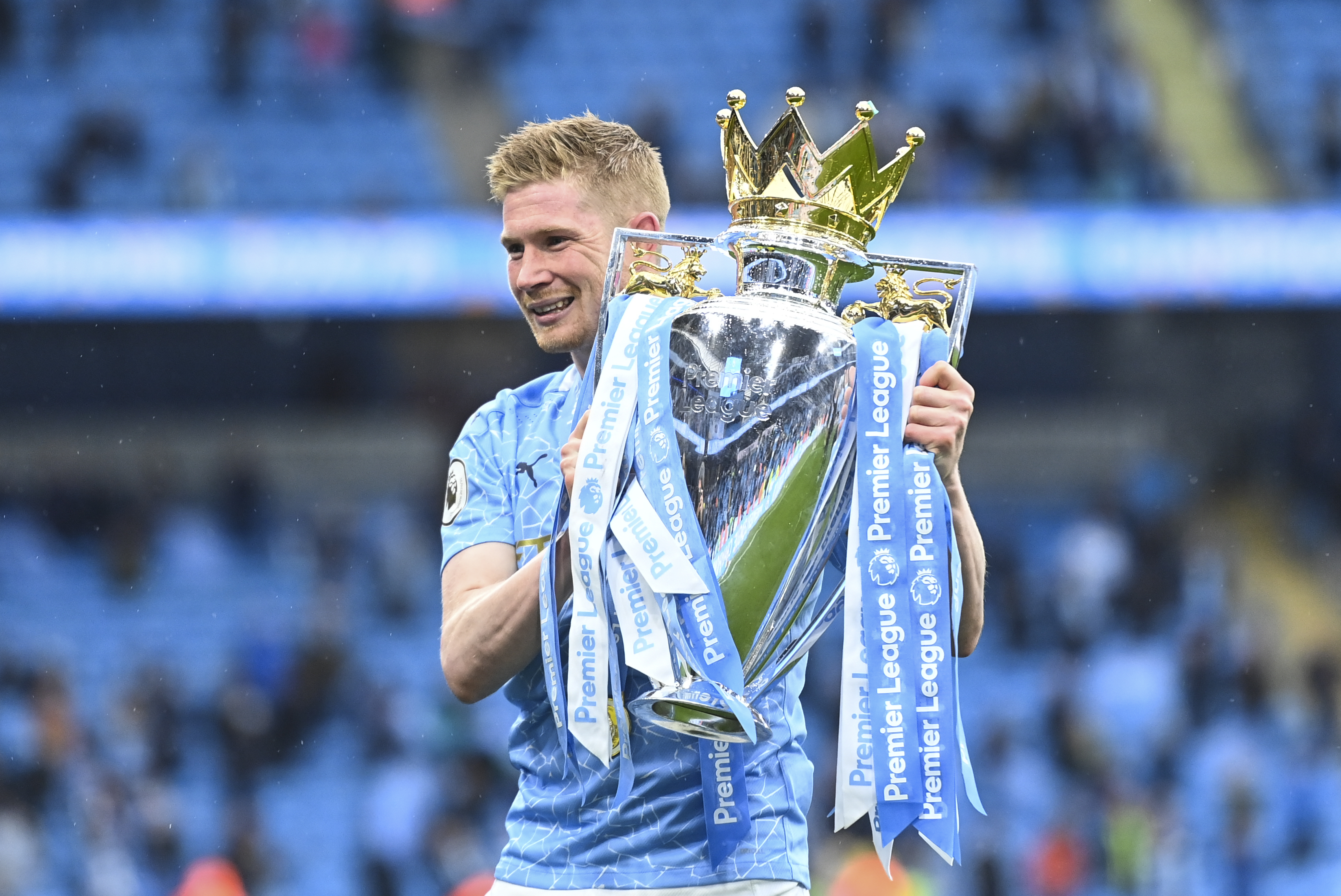