LIONEL MESSI and Edinson Cavani almost came to blows after the Uruguay star offered to fight him, according to reports. 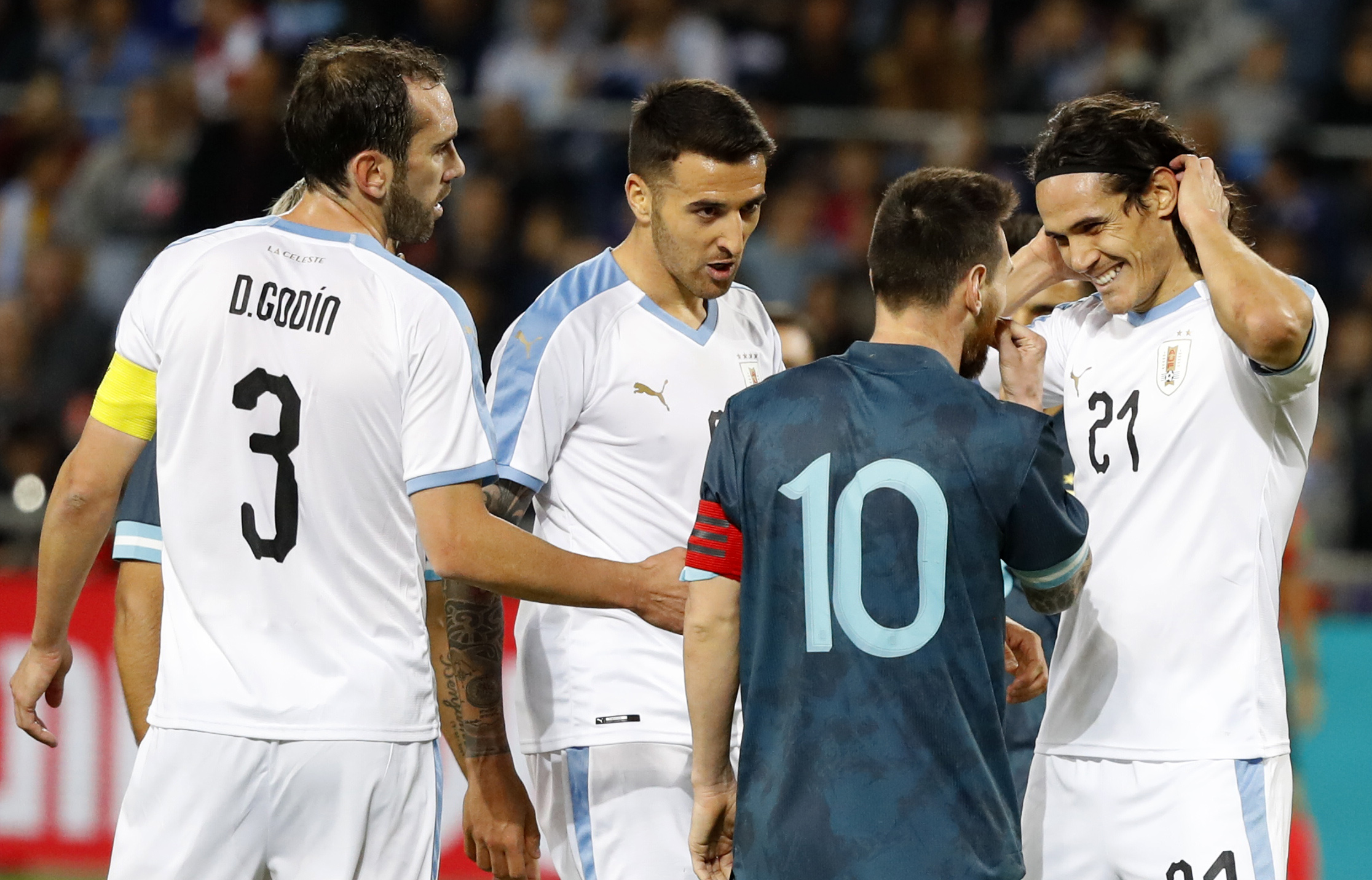 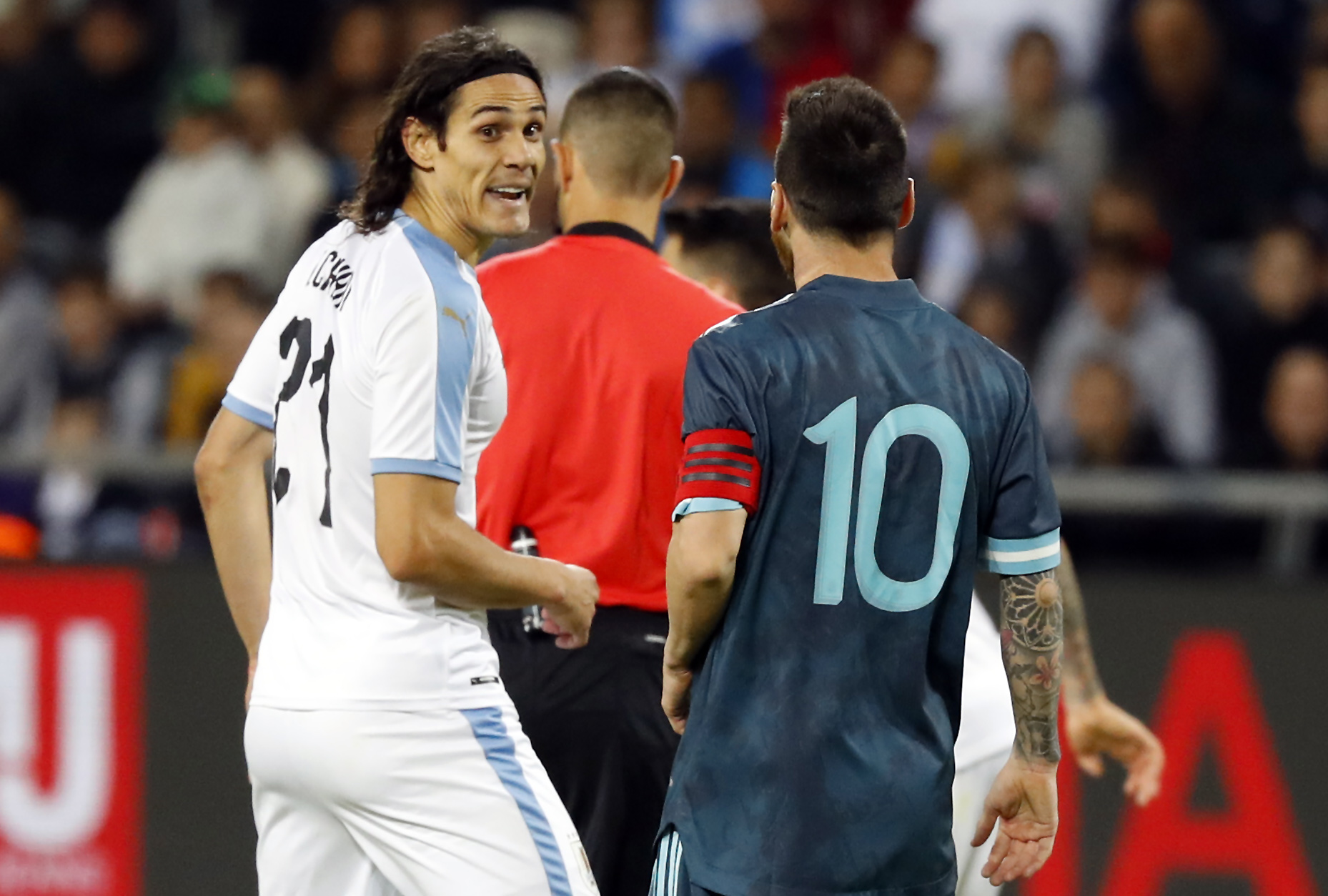 And Messi more than held his own against Cavani, also 32, as he replied to the Uruguayan's offer saying, "Whenever you want", say Argentine newspaper Ole.

Uruguay were leading the match 1-0 at the time, with the row sparked after a heavy tackle on Messi – who later scored his 70th goal for Argentina in the 2-2 draw.

Cavani can be seen storming over to the Barca winger before the pair exchange words, with Uruguay's Diego Godin putting his arm around Messi in a bid to restore order.

The report also claims the row continued in the tunnel after the whistle blew for half-time.

But Cavani was quick to move to defuse the situation, blaming the fiery nature of the encounter on it being a long-running rivalry between the nations.

The PSG star said: "It was a classic. There was a lot of friction, but that's the nature of South American football.

"On both sides there are good things, we leave with a positive feeling and we try to play football."

Cavani had given his side a 34th-minute lead in Israel – after the game was given the go-ahead despite safety concerns last week over missiles fired from Gaza.