Lionel Messi, Neymar, Willian and Rivaldo are among the stars to join in with the fun on social media this week. 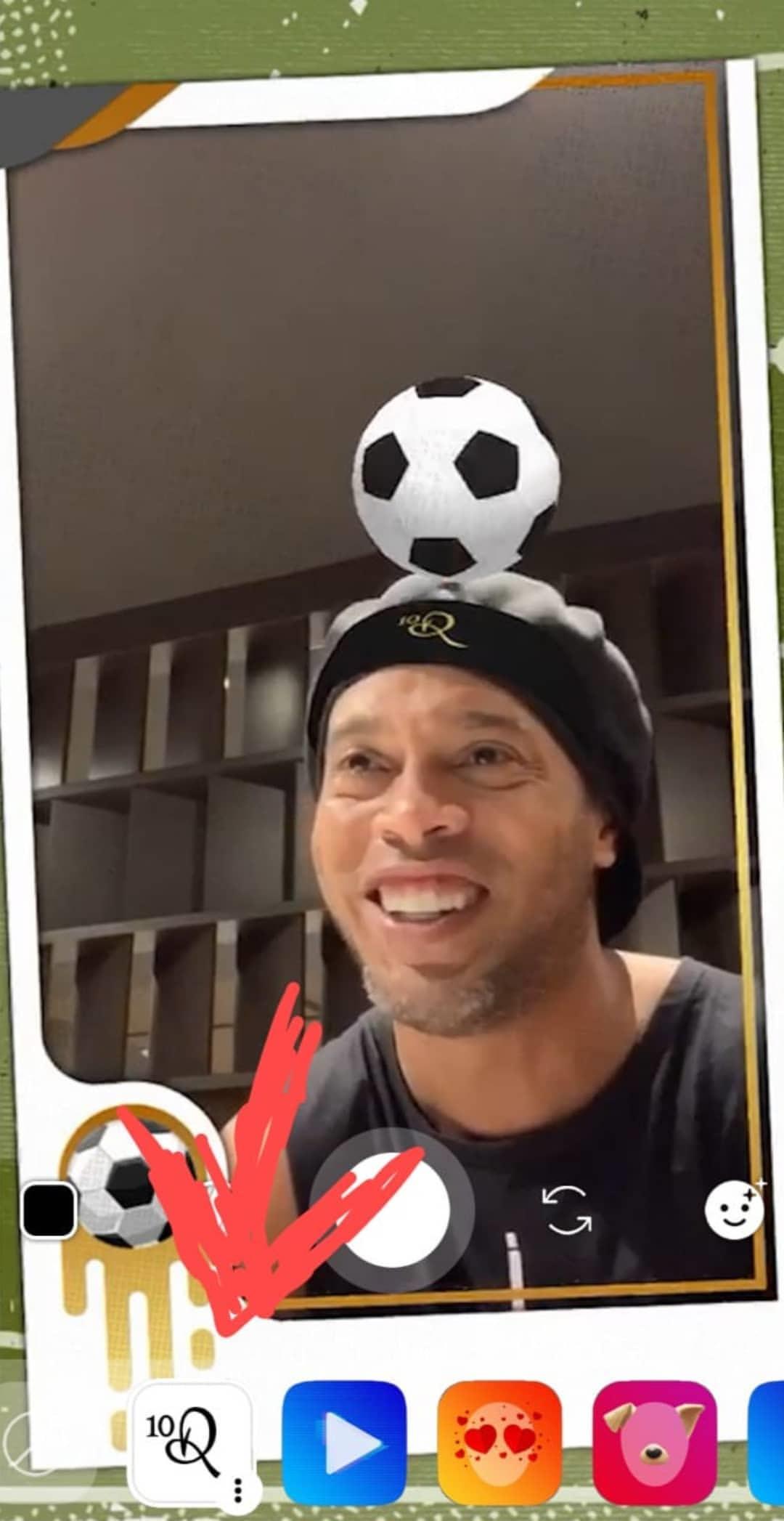 The legendary Brazilian, who hung up his boots earlier this year, is renowned as one of the best trickster's on the planet.

Ronaldinho, 38, introduced a popular trick called the top head stall – which involves the player balancing a ball on their head.

He regularly pulled out this skill when he was warming up on the pitch, which usually left his opponents watching in awe.

And a new filter on Instagram gives everyone the chance to try the trick while wearing a R10 headband. 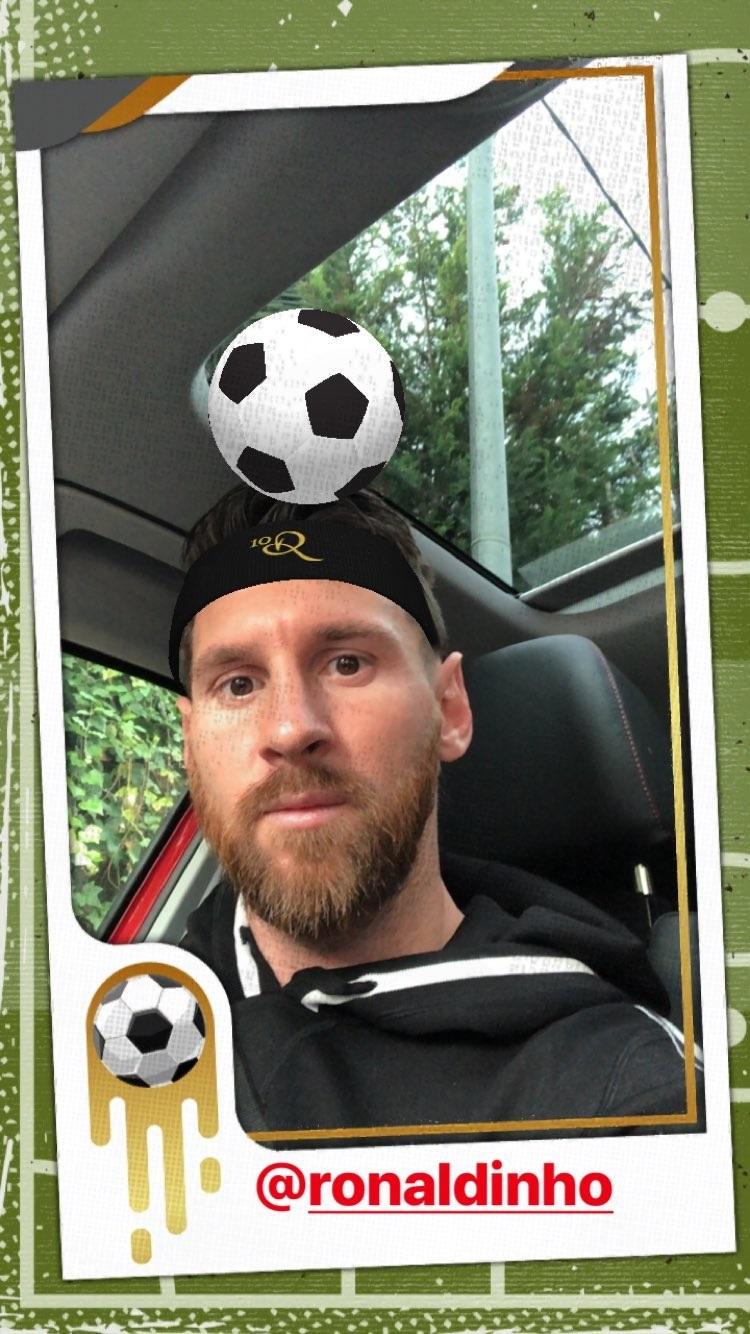 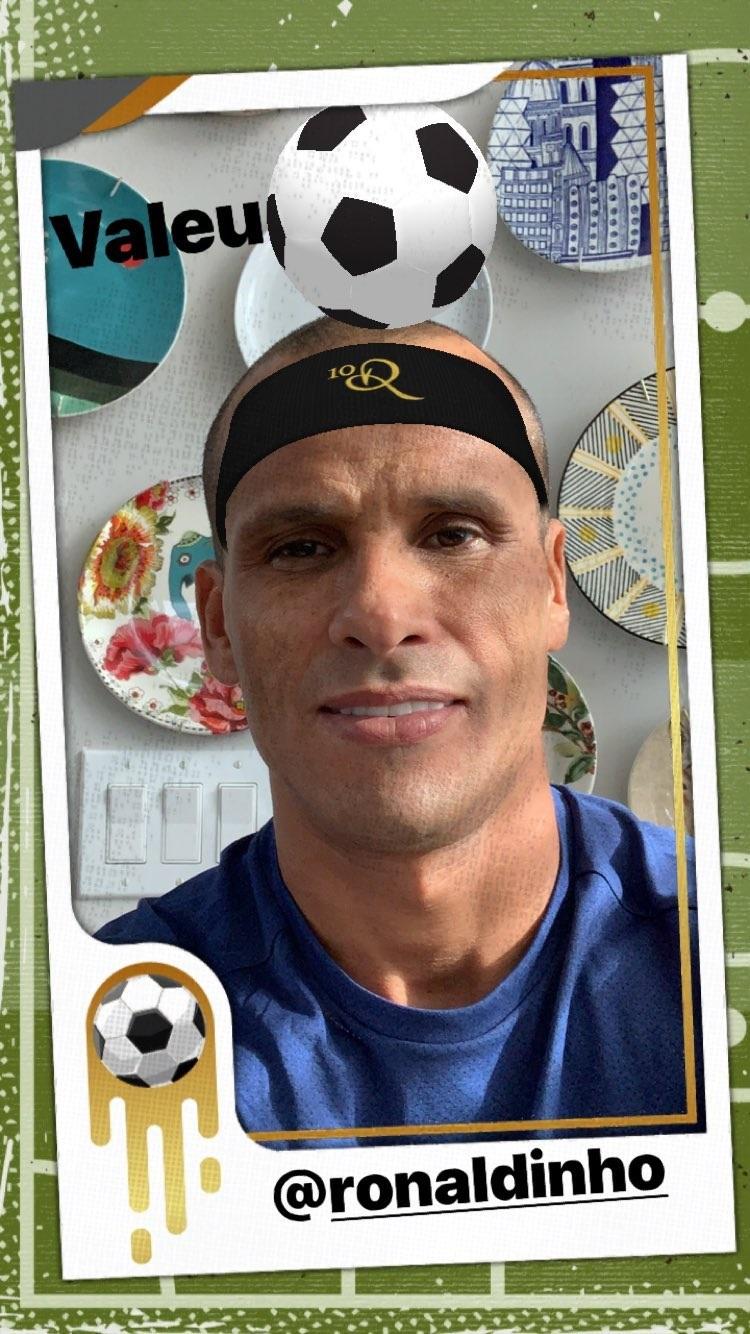 Messi tried it out for himself on Thursday and he shared the hilarious result with his 102million followers.

Neymar also got involved, but he opted for the video version which made it look like he was heading the ball into the air. 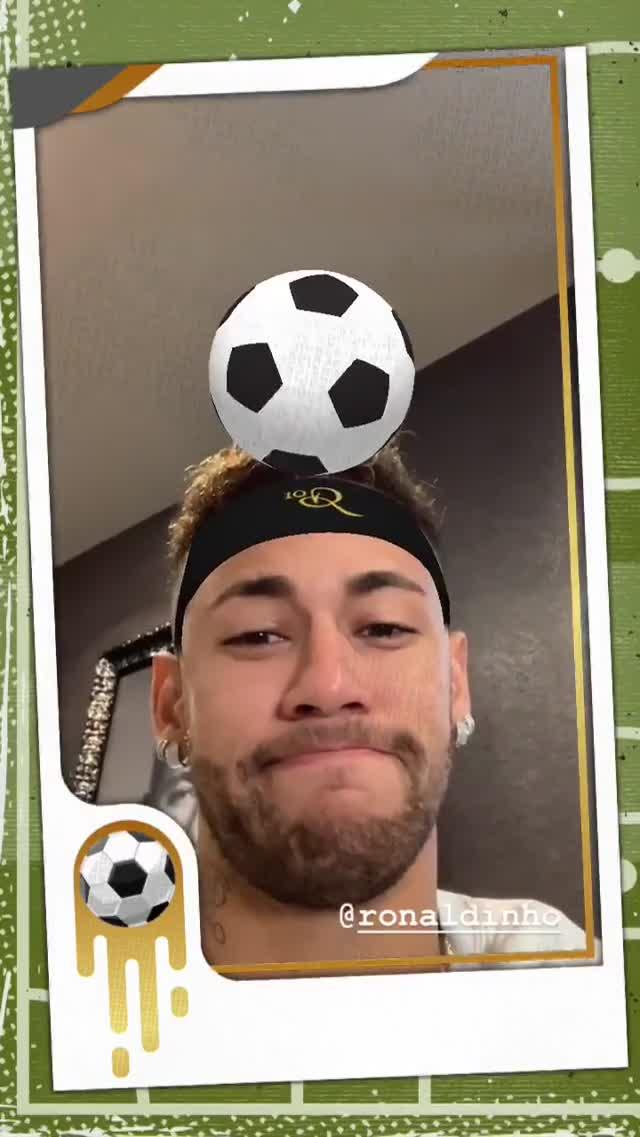 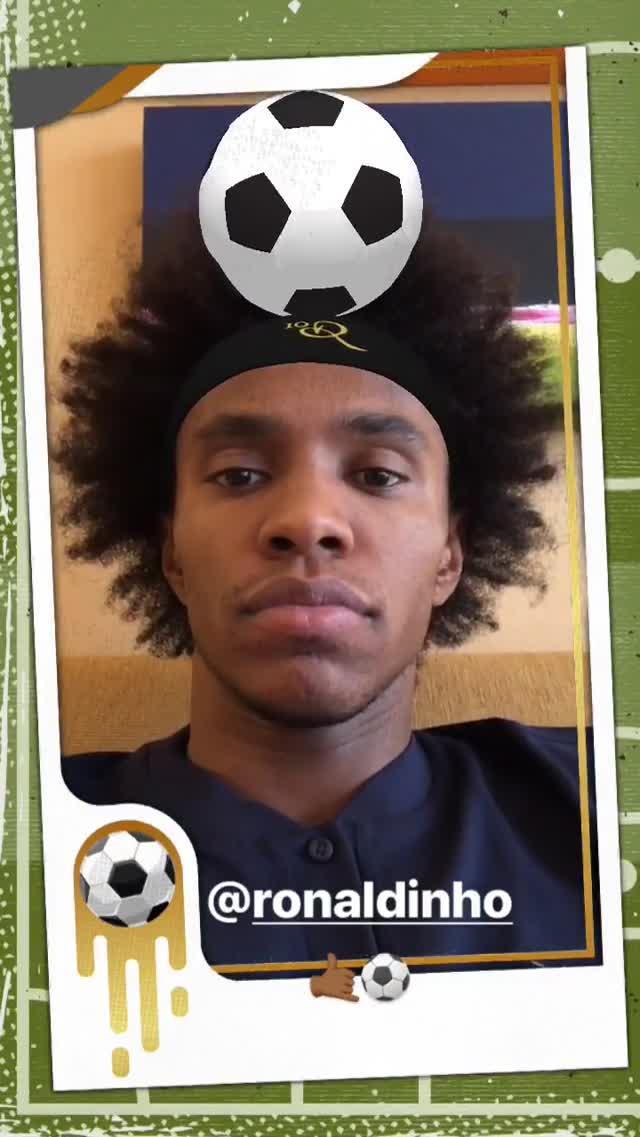 Ronaldinho appeared to be enjoying the attention, but the legend had his smile wiped off his face when a number of his possessions were seized earlier this month.

He had luxury cars and artwork taken amid claims he owes money for fines levied against the player's charity. 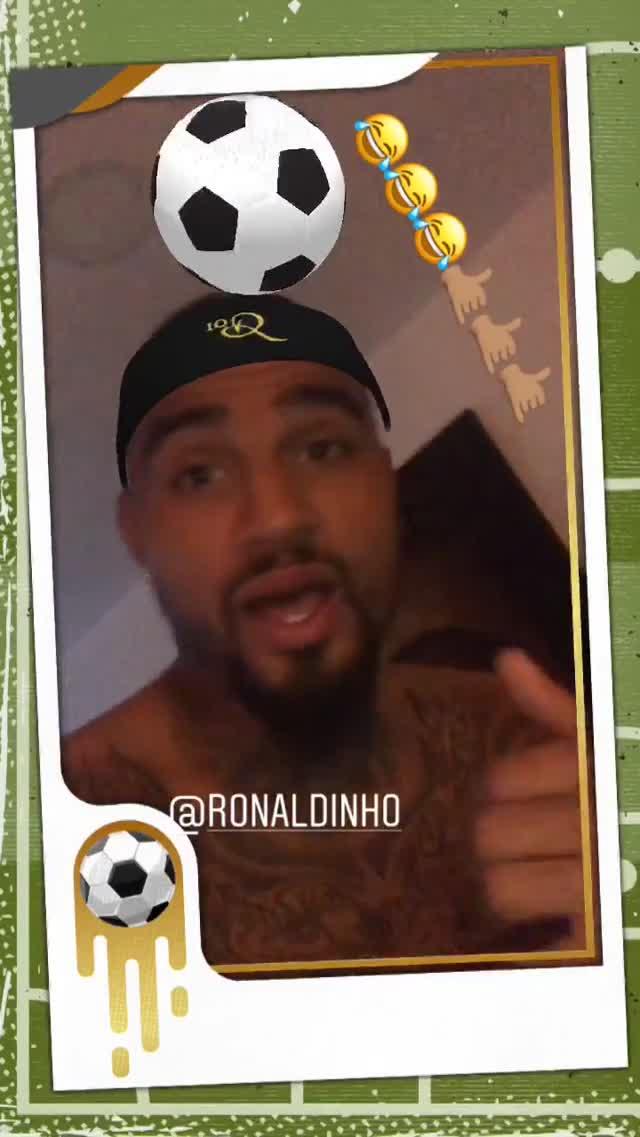