LIONEL MESSI was spotted grabbing his stunning wife's bum in the middle of an Ibiza nightclub.

Barcelona's mega star forward was parting the night away with teammates Luis Suarez and Jordi Alba and was also joined by ex-Barca and Chelsea man Cesc Fabregas. 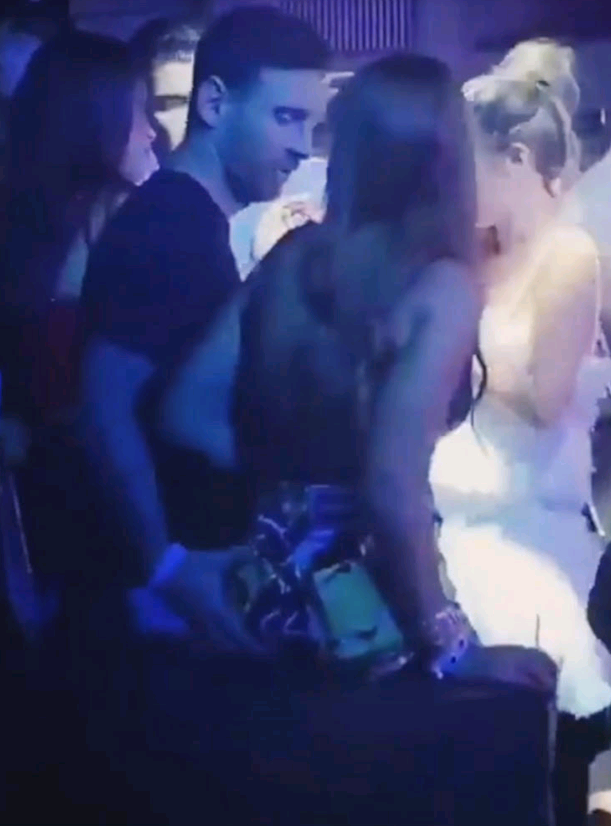 Messi's stunning wife Antonella Roccuzzo was bopping away when her superstar husband went in for the grab.

The pair were reportedly partying at Ibiza hot spot Ushuaia.

Barca's captain was enjoying a pre-season break on the Spanish island but was escorted from a nightclub on the same trip after a party goer tried to fight him.

But Twitter users were quick to react to this latest footage of Messi and his wife.

Barzaboy said: “Glad that it is just his wife and not a random girl from Las Vegas."

While Mcfc_atif wrote: “Smooth as you like by the goat."

Before the holiday, Messi captained Argentina to a disappointing third place finish in this summer's Copa America.

And to add insult to injury, when he returned to the Catalans after his summer break, the genius forward injured his calf which looks likely to keep him out of Barca's La Liga opener against Athletic Bilbao on August 17.

Messi was also in for an awkward meeting with new Barca signing Firpo after the 22-year-old previously posted tweets wishing the Argentine dead. 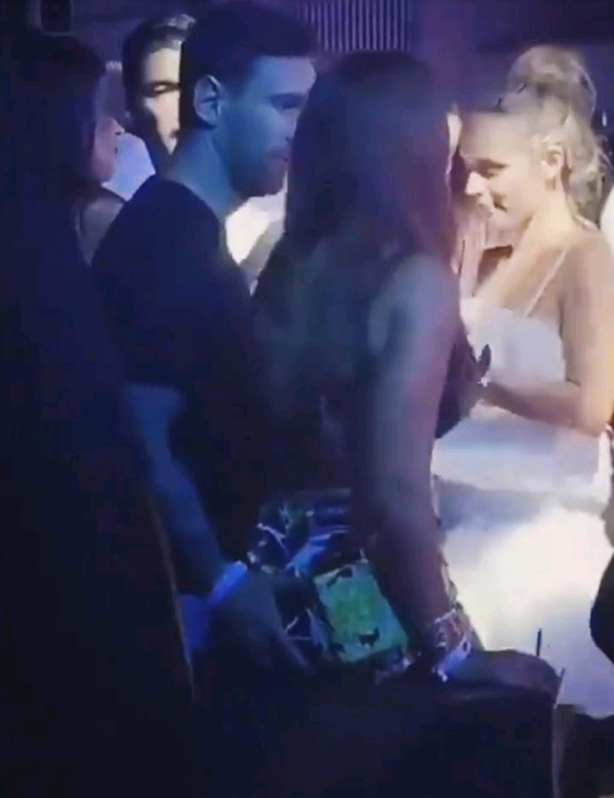 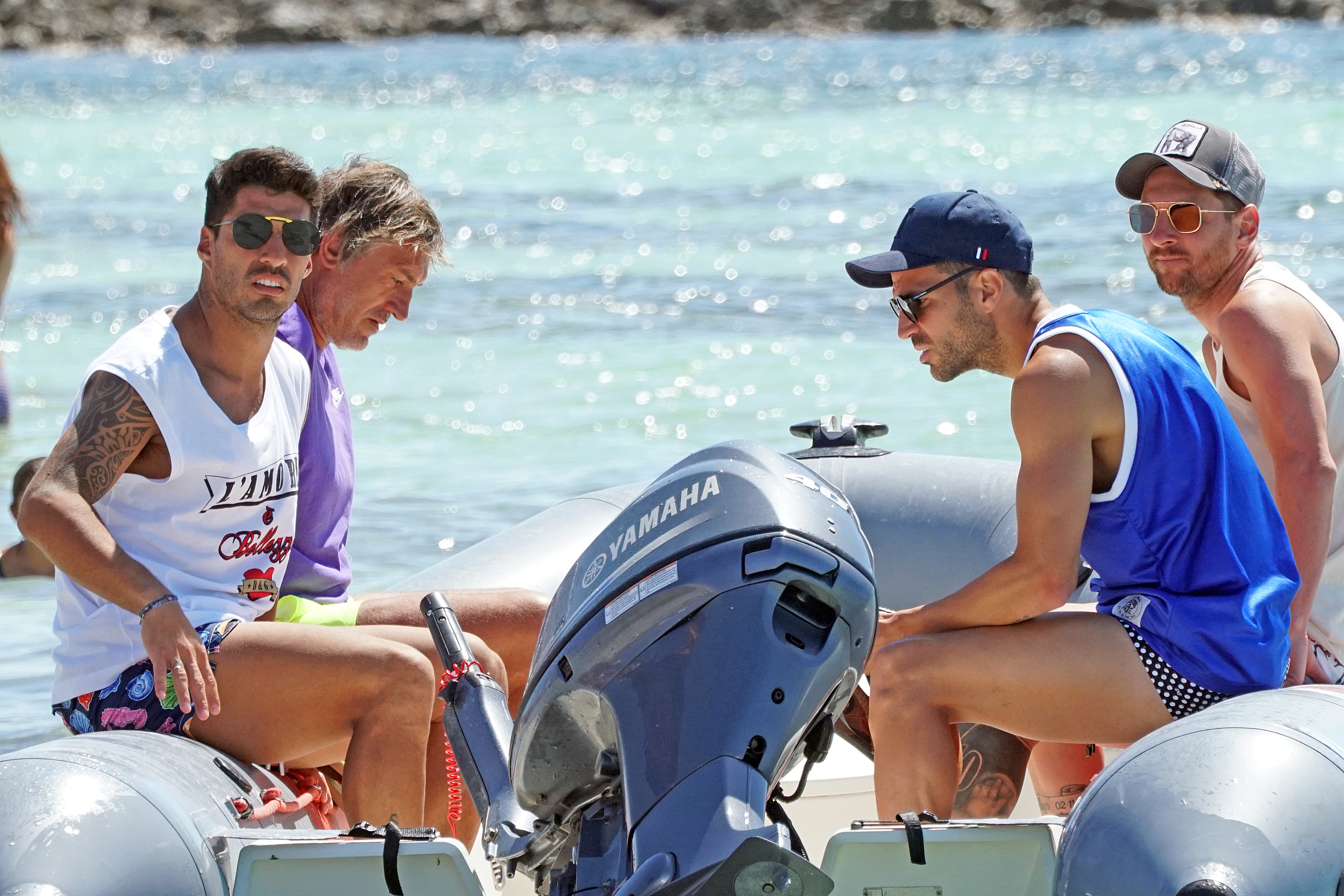 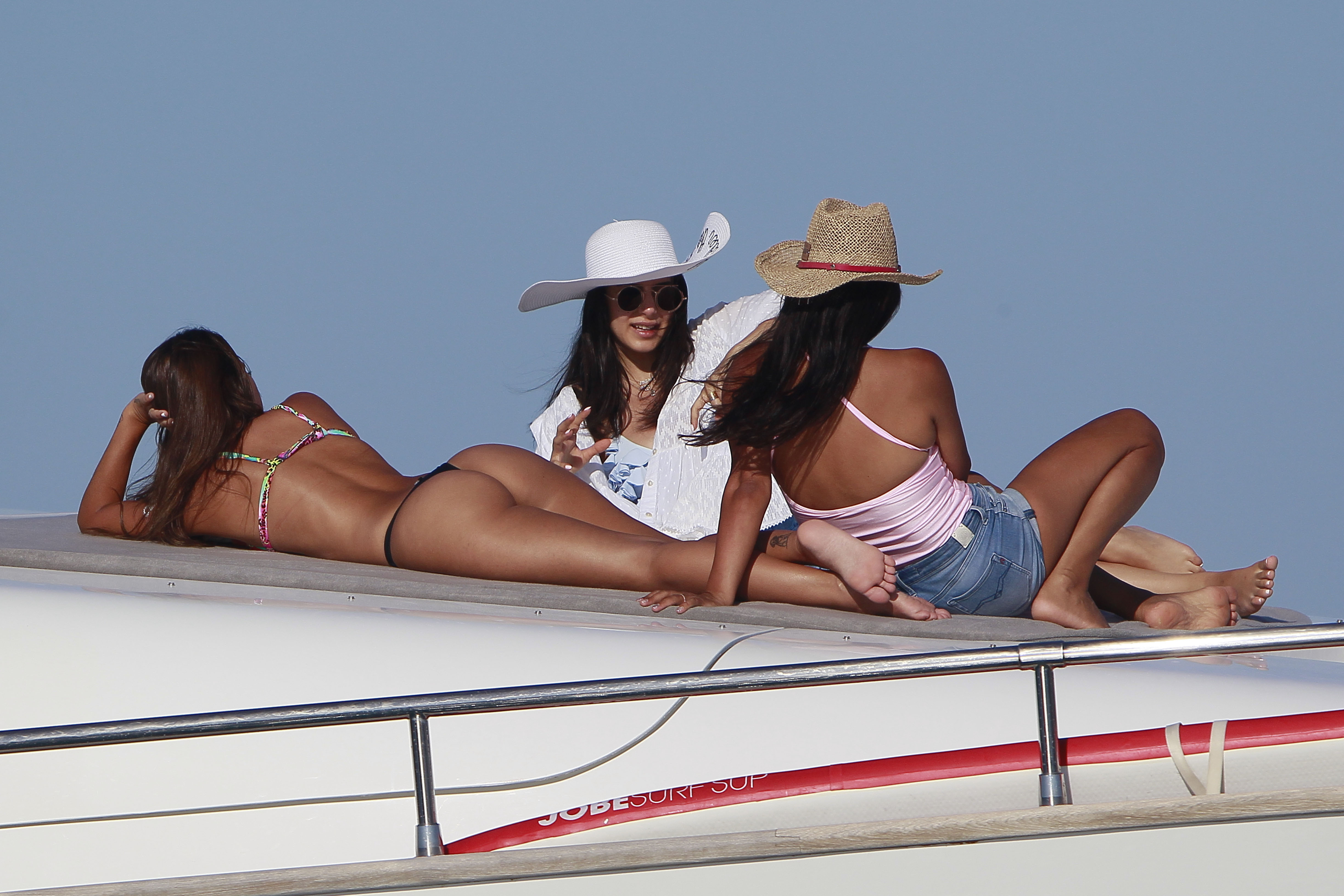