LIONEL MESSI is still the world's highest-paid footballer – despite HALVING his wages at PSG.

The Barcelona legend's weekly salary has fallen from £2.1million to £1m, compared to second-placed Cristiano Ronaldo's £900k at Juventus. 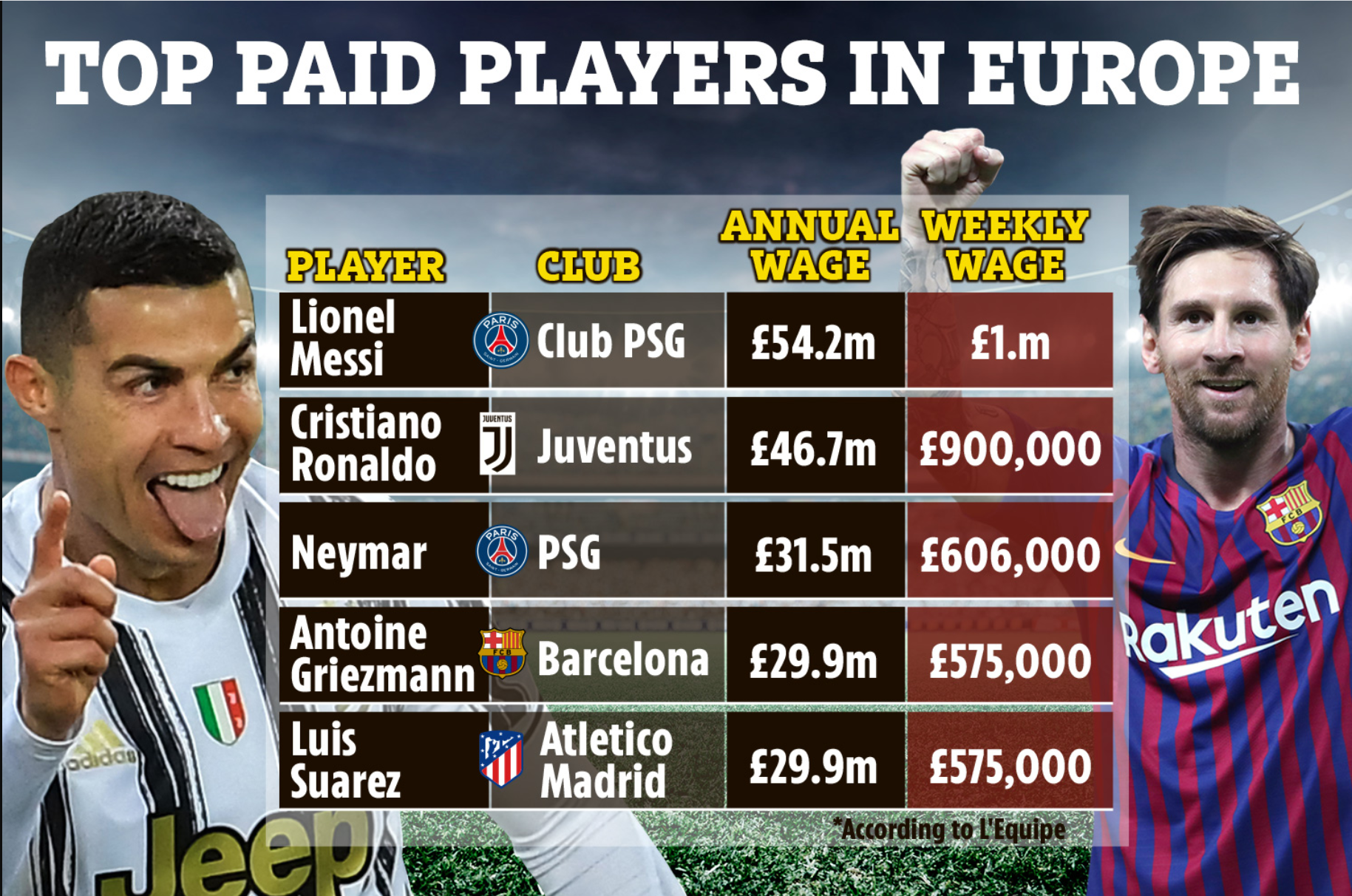 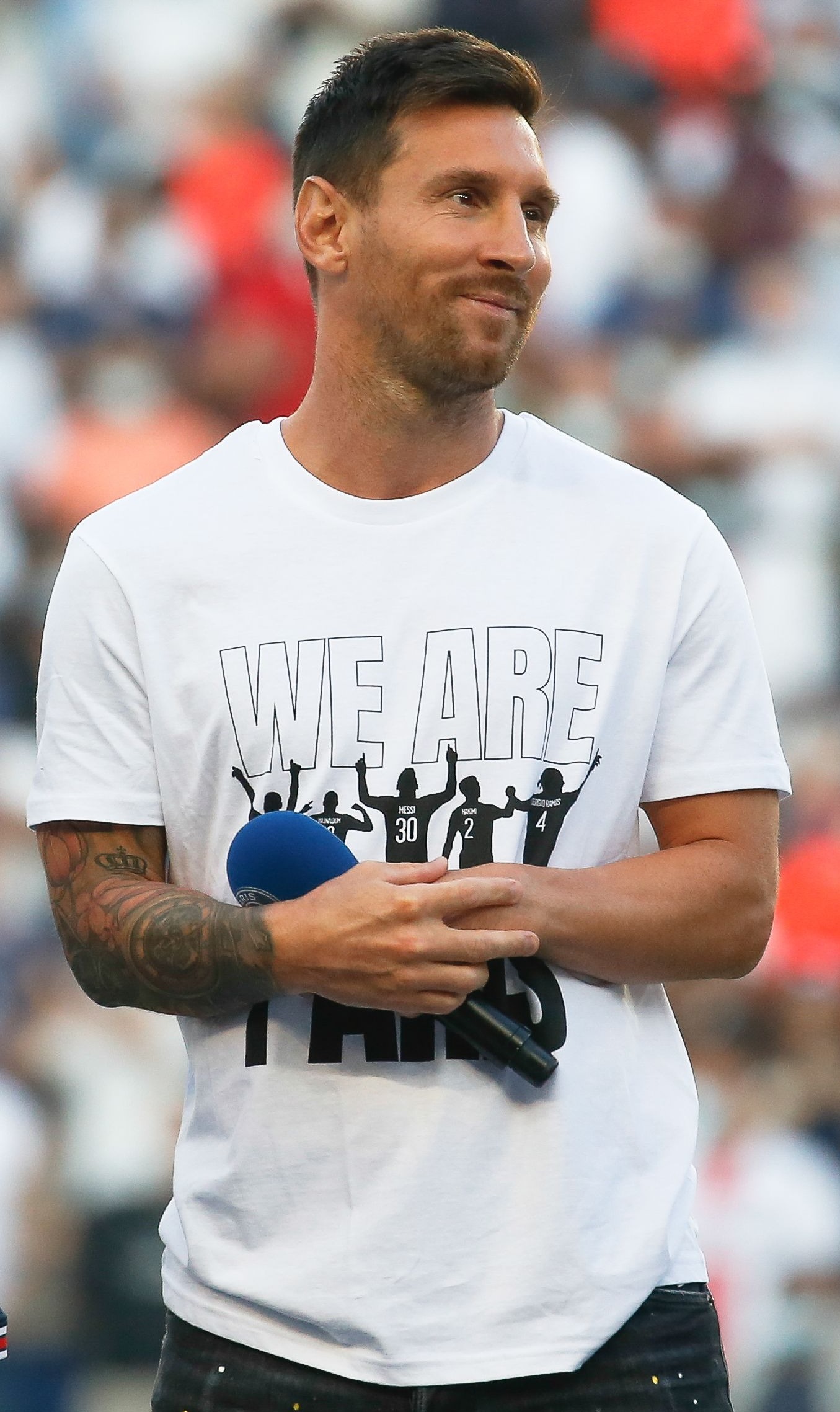 Six-time Ballon d'Or winner Messi, 34, joined mega-spenders PSG on a two-year deal worth £54m a season, down from £108m at the Nou Camp.

And in a list of pay compiled by French newspaper L'Equipe the Argentina superstar was well clear of fellow PSG frontman and ex-Barca team-mate Neymar – on £31m a year.

Ronaldo, 36, dwarfs everyone bar Messi with £46.7m in pure wages – as befits their long-running duel for the title of greatest player on the planet.

And fourth in the list is the third member of arguably the greatest ever club attack – Luis Suarez, who famously linked up with Messi and Neymar at the Nou Camp.

PSG quickly won the race for Messi last week after Barca suddenly announced he was leaving after 20 years.

He had agreed to halve his pay with the Spanish club after becoming a free agent.

But Barcelona claimed LaLiga rules meant they could not keep him – as they would still need to slash their overall wage bill before signing Messi or any new players.